Learn which new castaways immediately caught his eye and why he's pumped to return to the show year after year.
With the 90-minute premiere of Survivor: Millennials Vs. Gen X right around the corner—it airs on Wednesday, Sept. 21 at 8/9c!—it's no wonder Emmy Award-winning Survivor host Jeff Probst can barely contain his excitement for what's in store for fans this season.

Jeff may've already given his assessment of the new cast, but he's ready to spill some tea on a major twist to the game, which new castaways immediately caught his eye, and who he considers the most memorable players of all time.

Read on because some of his answers may surprise you!


What are three words to describe this new season? 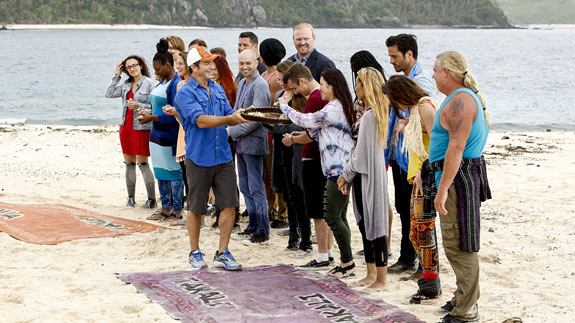 What’s something fans wouldn’t expect to see this season?

Well, we have a big first which is, in 33 seasons, we have never had to evacuate the tribes from their beach, due to weather or any reason, and we have to this year due to weather.

That is definitely a first and it’s real.

We’ve had times, in the past, where we were monitoring the weather and we were concerned about a storm, but we never had the moment that we had this year, where our safety guy shows me the radar map and it shows a cyclone on top of us.

He told us it would be here in about two hours. That was an all-hands-on-deck, get to the boat, get to the beaches, and get them out of there [kind of moment]. He was right. We got them on the boat while the sand was pummeling them. 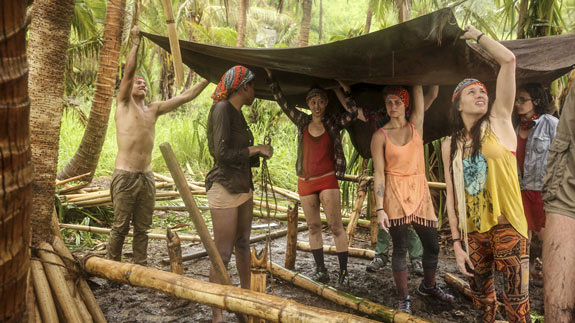 Are there any new twists in the game that you're able to share?

Idols are always a big part of the show and this year we’ve amped it up again by hiding the idols in nature, in plain sight.

The only problem is, they are so much a part of nature that you don’t know where they are. One might be hidden in a shell, the other in a coconut, and there are thousands of shells and coconuts.

It’s a fun element because, when you’re hunting for an idol, you’re doing it with a ticking clock and the fear of being caught. You can’t just lounge around and check out coconuts. You have to appear to be doing something else.

It really amped up the tension and made it more difficult and, as a result, made the payoff that much sweeter when someone actually finds one. 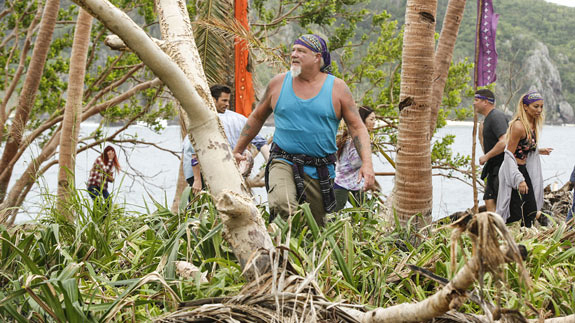 What brings you back to Survivor year after year?

People. It’s really the same boring reason I liked the show since Season 1.

I love human behavior and Survivor is this really fun, gigantic adventure that’s all about that. What are you going to do? Are you going to lie or tell the truth? Are you going to stay with your alliance or make a move? Will you blindside your friend or stay loyal, and how are your going to justify it?

Because, when you get to the end, the only way to win is by people voting for you, but these are the people you voted out.

It’s an awesome game. It’s really simple but incredibly complex in its execution. 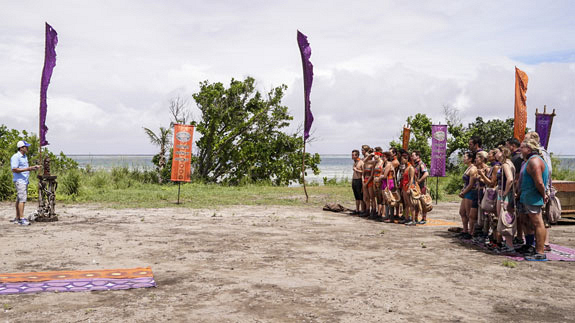 For you, who have been some of the most memorable castaways over the years?

There have been dozens of people that I adore.

There are people like Cirie [Fields]—the first woman to ever say, "I got off the couch and gave Survivor a try." 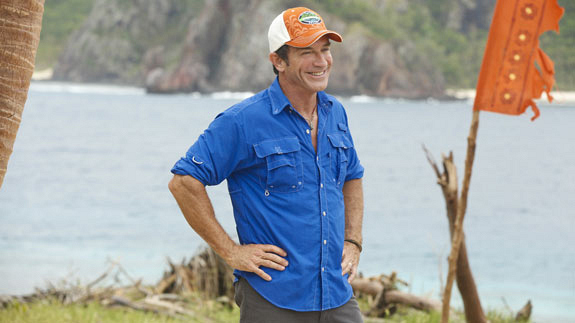 When you look at our past 32 seasons, every type of person has won and played the game.

We’ve really met some really amazing people who’ve let us witness their adventures, their highs and lows, when they’re happy, and when they’re sad. That’s why the audience gets so connected to these players; they really feel like they know them.

You’re going to see that this season. This cast, I predict, will have several people that the audience will say, "I want to see them play again. Right now."

There are lots. I think if you look at the Millennial Tribe, Zeke will be somebody people instantly gravitate toward because he has such a fresh voice. He has a way of telling you something you’ve heard before, but in a way you’ve never heard it said before.

Will is 18 years old and still in high school. He’s an amazing young person.

Taylor is the personification of a Millennial. He’s a snowboard instructor who loves the waves, loves girls, loves to put his hair just right. [The] guy’s got it all.

Michaela is this great breath of fresh air of a young person who wears her heart on her sleeve and can be incredibly volatile but, at her core, is extremely likable that people are really going to root for.

And then we have a video game player, Mari. She’s figured out a way to make a living playing the thing that her parents probably yelled at her for years for doing. 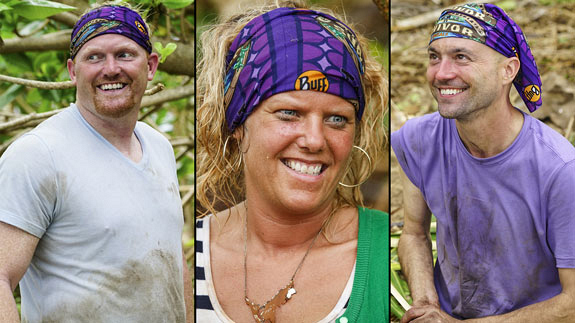 On the Gen X Tribe, we have Boston cop Bret, who's street-smart, savvy, [with a] seen-it-all attitude and able to give a great read of people.

We have Chris, who is a big-time college football captain and now a lawyer. We have David Wright, who is one of the most frightened people on Day 1 that’s every played Survivor.

We have Sunday, who is a youth pastor and what’s interesting about someone like Sunday is, while she’s a Gen X-er, she is a mom to Millennials. She has this great insight into kids.

Those are just a few of people you’re going to get to know. 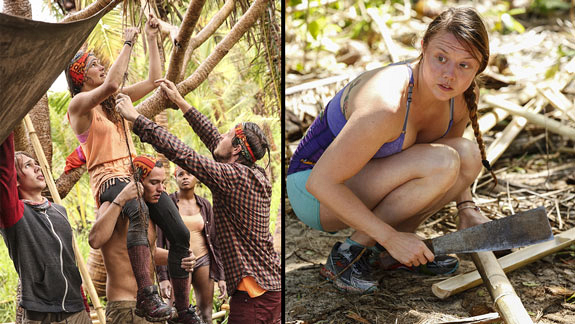 How would you say the show has evolved since Season 1?

Survivor has evolved quite a bit over the 17 years we’ve been doing it. What is unique about the show is that it’s the only show in which the players evolve the game. What that means to me is, you can look at Survivor and have a pretty good idea as to what’s going on in our culture.

If you are living in America today and you are stuck in your ways, thinking there is only one way to do things, you are probably on the outside of the inner circle. We’re in a culture now that is fast moving and you have to stay open.

That’s why Millennials vs. Gen X is so timely. Everyone’s talking about it now, but we were already shooting it a year ago. We were ahead of the curve and now we’re right on time.

I do believe it will start a conversation. You will hear people say, "Oh, those Millennials!" or "What’s up with those old people?" It will be one or the other. 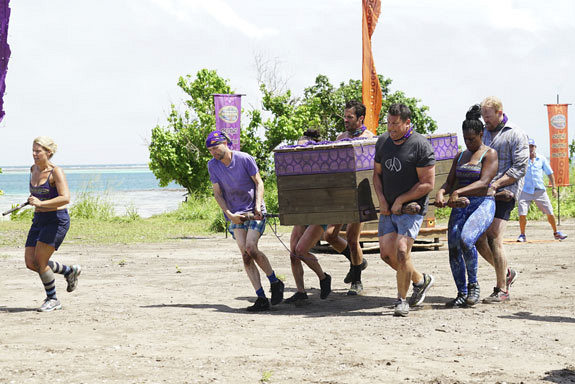 Be part of the conversation when the 90-minute season premiere of Survivor: Millennials vs. Gen X airs on Wednesday, Sept. 21 at 8/7c on CBS and CBS All Access.

If you can't wait until then for your Survivor fix, then catch up on the past 32 seasons on CBS All Access.