The outspoken cast-off explains why getting married to her Survivor ride-or-die, Taylor, would've ended in divorce.
Millennial Jessica "Figgy" Figueroa sure seemed to have her strategy under control as she headed closer toward the much-anticipated merge on Survivor: Millennials vs. Gen X; however, after revealing her showmance with Taylor to the larger group, her fellow tribe mates decided she needed to get the boot before the duo took over the game.

After taking some time to let the reality of her elimination sink in, Figgy was ready to dish about Survivor.

Let's find out what the 23-year-old Nashville bartender had to say about her Tribal Council blindside, if she's seen Taylor since the show, and the powerful words of advice she has for the laid-back snowboard instructor if he wants to move further in the game without her.

How surprised were you to hear your name called at Tribal?

It sucked really bad. I felt like I had died. I can’t even explain it. When I think about it, I start to stutter, [and] I’m not somebody who stutters when I speak. I literally felt like I died and my ghost had to go to the torch and take it to host Jeff Probst.

I feel like I blacked out in that moment and I was crying down this dark little pathway. I never wanted to hear that [I was eliminated] ever, and I did.

Why do you think you were voted out?

Adam was in the power position. Adam never had the numbers, so I understand why he flipped, in a way, because it’s, like, let’s take a risk with something new. 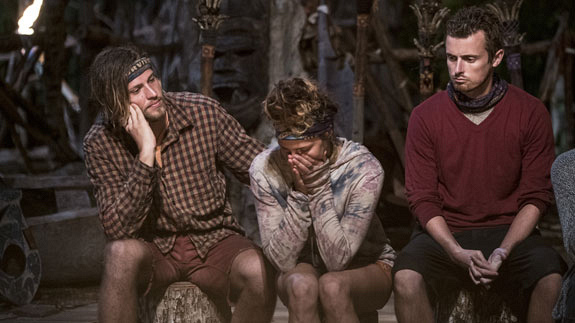 I had numbers but they weren’t swinging to Adam’s liking. He was at bottom, so why not start something new and make the power move. He has an Idol so no matter what, he’s never going to go home.

He just needed to figure out how he was going to start this new chapter of his game. I understood why he did it. I’m not bitter about it. It’ll be interesting to see how the game plays out from here.

The FigTails saga has come to an end. Living life on an island and coming back to the real world, I found out a lot of things that I didn’t know on the island [and] it was too much for our relationship.

It’s definitely a good thing we didn’t get married because I would have filed for divorce real quick. 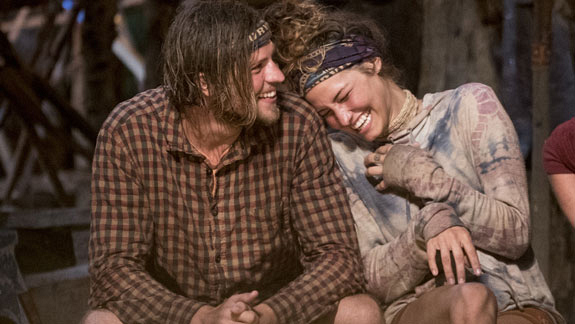 What was it like kissing him without having brushed your teeth?

In case anybody wants to know, we were brushing our teeth with bamboo and sticks, and rinsing our mouths with salt water. We weren’t, like, making out non-stop because I never wanted to kiss Taylor and I made that very clear to him at the shelter. 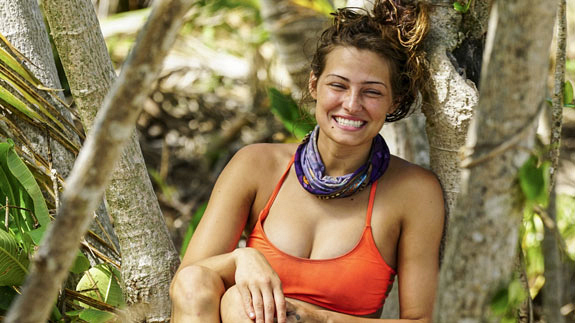 After that, it was out in the open because Michaela heard it. I was never, like, sticking my tongue down his throat and vice versa because I would not allow it.

They were just sweet little pecks. Nothing’s wrong with a little lovin’ on the lips.

What do you think Taylor has to do to stay strong in the game now that you’re gone?

I think Taylor, at this point, needs to keep his mouth shut. In order to live in the game, he just needs to focus on winning the Immunity Challenges, because if he doesn’t, he’s going to be next and it’s obvious.

Taylor needs to start thinking on his own because I did all the thinking out there. He needs to become an independent player and actually start being, like, "Wow, I’m on Survivor," and not think that he’s in Alaska snowboarding and skiing because he’s on an island fighting for a million dollars. 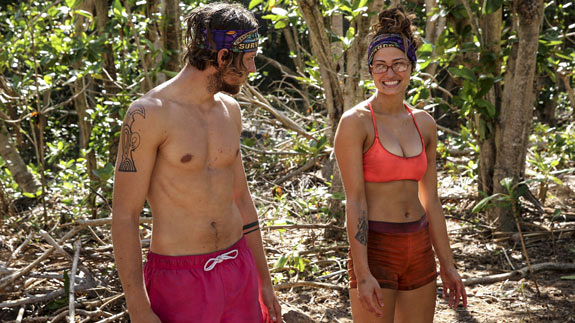 He needs to wake up, smell the roses, and get his sh*t together.

What surprised you the most about your time on the show?

I’m such a lover of the game of Survivor and, ultimately, I come out here and compete. But, at the same time, I came out here and learned so much more about myself—all the things I can do, my intuitions, and how I became very in sync with the island and the earth.

It was the most amazing growing I could have done as a person.

Given a second chance at this game—which, mark my words, I will be back one day—I can use all this. I did so much growing and I’m so grateful for that. 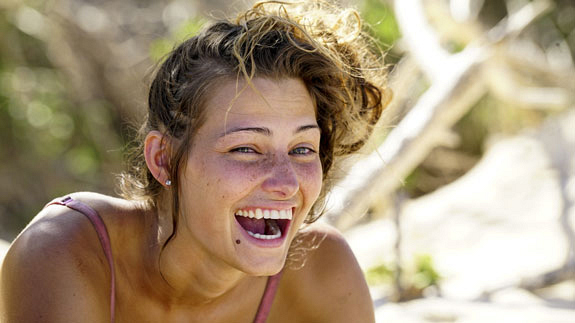 I just probably wouldn’t have picked somebody who was a 12-year-old boy who just had a wet dream for the first time as my alliance. He listened to everything I said and did everything I wanted him to, but he just couldn’t keep everything in.

I think that picking someone in an alliance is super important. And, after we started working together, I started caring about him. so that’s different.

I wanted to come into the game with no regrets. I wanted to make a statement, make myself known in that I was a force to be reckoned with and that people should want to work with me. 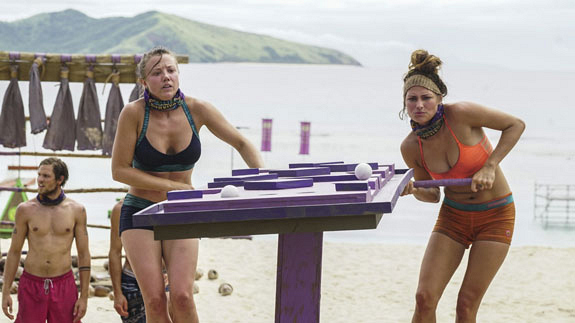 I would say no matter how hard you prep, you’re never going to be ready enough. Don’t over-stress yourself out about prepping because nothing is ever enough.

There’s always a twist and always something new, and it’s never going to be enough, so you just have to wait, get out there, and play the game the best you can. 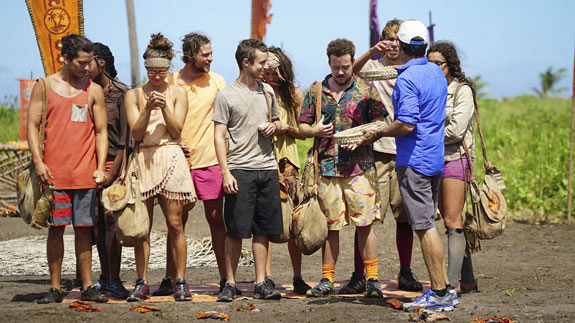 Watch Survivor: Millennials Vs. Gen X on Wednesdays at 8/7c on CBS and CBS All Access.