One Castaway Will Inspire The Others On Survivor: Game Changers

Here's what to expect from the all-new episode, "A Line Drawn In Concrete."

It's shaping up to be an inspirational week on Survivor: Game Changers in the episode entitled "A Line Drawn In Concrete"—which airs Wednesday, Apr. 26 at 8/7c on CBS and CBS All Access—as one player breaks down barriers to inspire the entire Maku Maku Tribe. 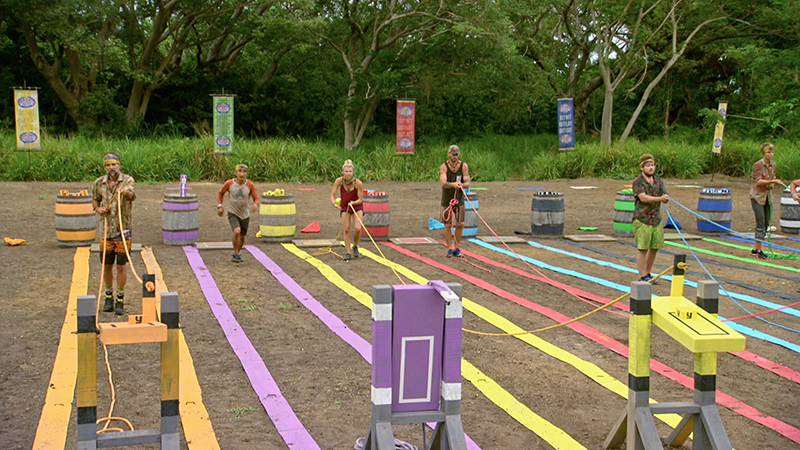 It's not all sunshine and rainbows, however, as a friendship begins to crumble when one castaway gets caught trying to foul up another's game. 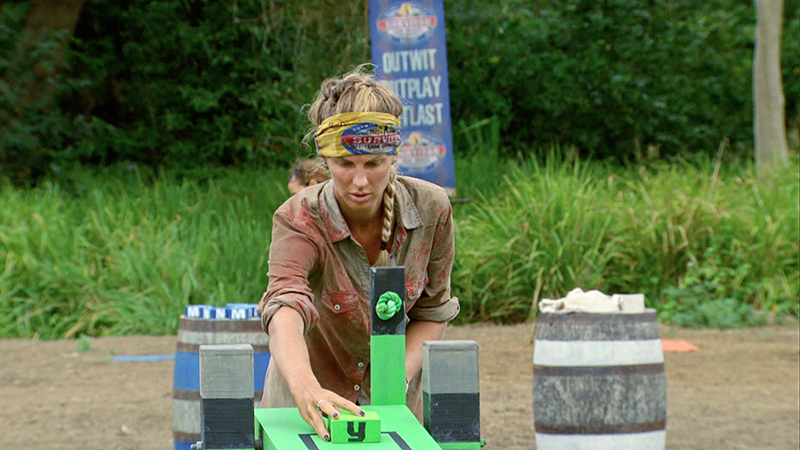 The question is: who will betray who—and which members of the tribe will follow?