Zeke Smith Can't Help But Look On The Bright Side Following His Survivor: Game Changers Exit

Learn why Zeke gushes over host Jeff Probst and how life has changed since the world learned more about his personal life.

In the latest episode of Survivor: Game Changers, "Reinventing How This Game Is Played," the fourth member of the jury was sent to Ponderosa in a Tribal Council blindside that took Zeke Smith from the show after one of the sweetest Survivor rewards ever.

WATCH: The Tribal Council That Sent Zeke Smith To Ponderosa

How surprised were you to learn you were the next voted out?

Zeke Smith: I was completely blindsided. At this point in the game, I could trust one person and it was Sarah Lacina. And, I sort of knew—I could either trust her or I was going home, but I thought we were good for this vote.

I was surprised when I saw my name but the moment I did I thought: you’re having a burger and a margarita tonight at Ponderosa. 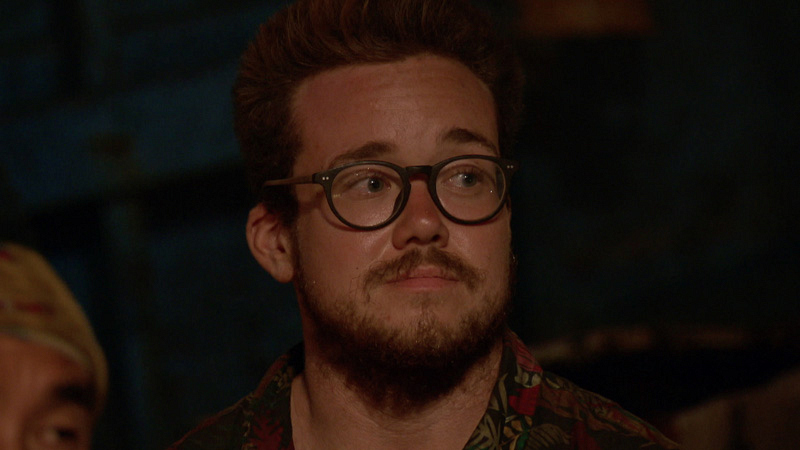 Do you think there was anything else you could have done to keep yourself safe another week?

Zeke: No, I don't. Like I said, my trust sort of hinged on Sarah Lacina. I think I maybe would have wanted to make the move on Andrea first but I just didn’t have the numbers.

Although I had a good relationship with Brad and Troyzan, there was just no way I could trust Tai or Sierra and I would have needed to trust them in order to make a move. So, no, I was going home regardless.

How did it feel to get called back for Game Changers right after playing your first season?

Zeke: One of the greatest moments of my life was after I got voted out of Season 33 and finished shooting my final confessional. Jeff Probst taps me on my right shoulder and said, "Come with me, buddy."

Right there in the shadows of Tribal Council, he asked me to play again. Survivor was a dream of mine and to not only play once but in one day get asked to play again to be an all-star, that's one of the coolest moments of my life. I was really honored. 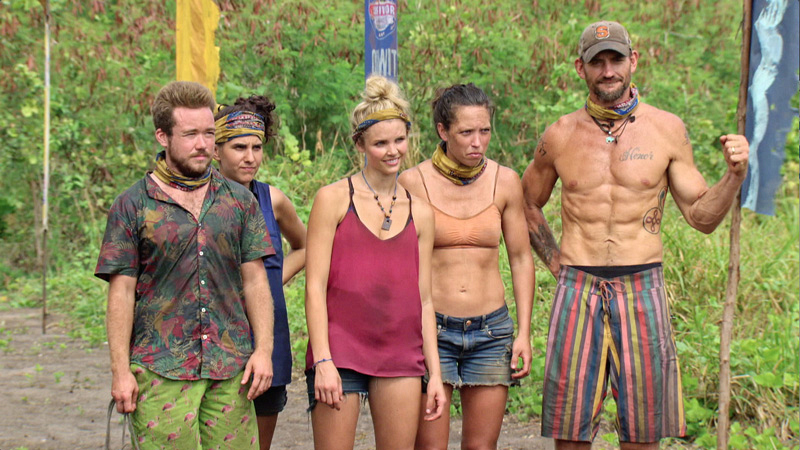 What surprised you the most about your time on the show?

Zeke: I was really blown away by how outstanding the entire crew was. The people who make Survivor are just really impressive, phenomenal people. They're led by Jeff Probst who's one of the most amazing guys I've ever met. I think he's the greatest leader I've ever seen. I can't gush enough about Jeff. Any more and I think it'd make his wife jealous.

Everyone from the producers who masterfully craft these tremendous episodes to the assistant cameraman who walks backwards in the sand carrying 50 pounds of gear on his shoulder in the blazing sun. Everyone works so hard and loves what they do.

I feel really honored to have have spent a few months in the sand with that rowdy band of pirates.

Zeke: No, I wouldn't have. After what happened with Varner, there was just such a cosmic shift in my game. People just told me I had this compelling story and people were unwilling to sit with me in the end and work with me in the short term as well. I just felt I had two options. I could sit on my butt and get voted out or I could go and mix it up and get voted out.

And, my buff said "Game Changer." It didn’t say "Butt Sitter." So I felt that I owed it to the people that gave me the honor of playing again to go and play with all the gusto I'm known for. 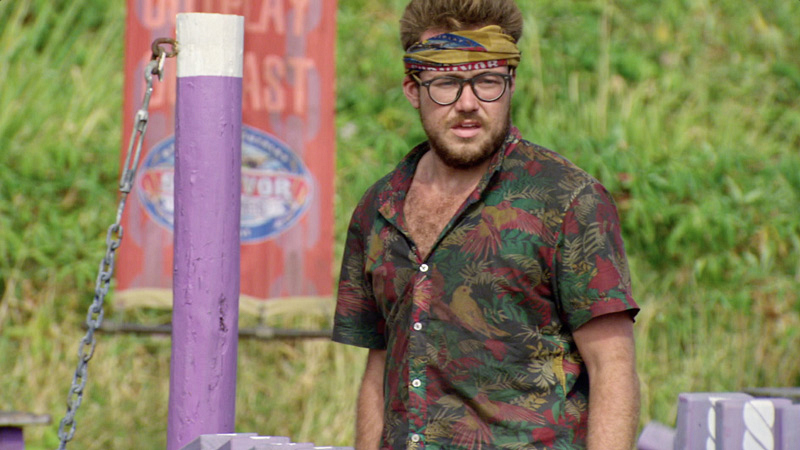 What has life been like since that Tribal with Varner aired? Have you been able to find the positive in that moment?

Zeke: I think I definitely have been able to. I think it starts with the reactions from my tribe mates, that they so immediately and passionately came to my defense. That Tribal starts with a dark moment but I think it just flooded with such light when you see how my tribe mates defended me.

It speaks to how amazing the people were around me and I think it also marks a shift in thinking about about transgender people because I don't know if they would have reacted that same way a few years ago. I never really wanted to be a transgender person with a public platform. That's something I really had to work at over the past nine months—to figure out what to say.

WATCH: Zeke Smith Tells His Side Of The Story On The Talk 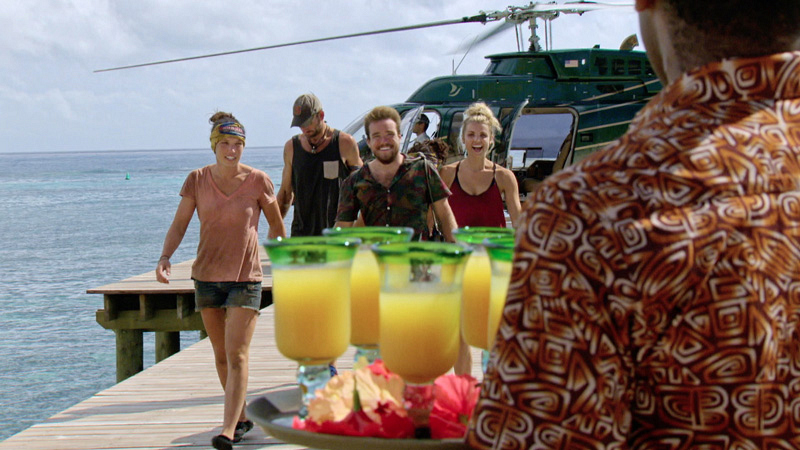 Zeke: I would say that the best thing you can do and your number one priority should be making relationships with people. Don't care about building shelter or building the fire… it's going to suck and you're going to be miserable.

Focus on creating genuine trust and bonds with those on your tribe and make as many of those bonds as you can. You might be voting against someone one week but you're going to need them to be your ally the next week, so don't burn any bridges.

Would you come back for another go-round at some point?

Zeke: I don’t know. Survivor has really opened up my world and I'm excited to embark on some new adventures. I can't say if another trip to Survivor is in the cards. 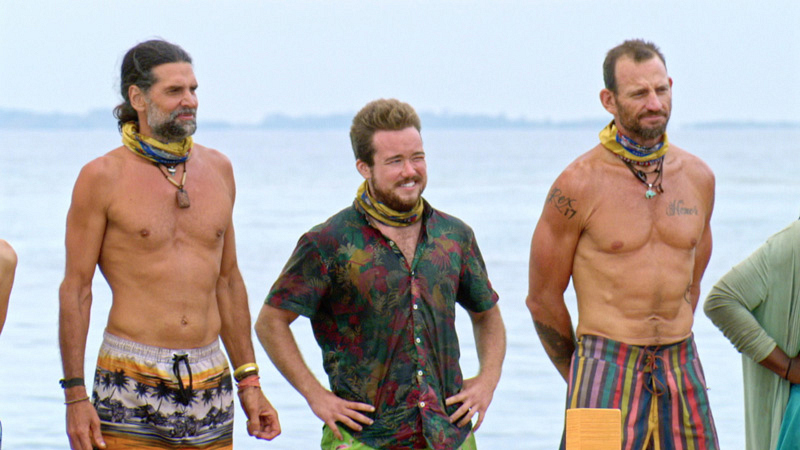