Survivor leaves jaws—and pants—dropped when a castaway plays up the paranoia during the first week.
When you bring 18 complete strangers together and place them on an island to compete toward one common goal, the wildest things can happen.

And, well, during the Survivor: Heroes vs. Healers vs. Hustlers season premiere entitled "I'm Not Crazy, I'm Confident," they did.

STREAM: Meet The New Group Of Castaways On The Premiere Of Survivor Season 35

Alan Ball, a member of the Heroes Tribe, grew paranoid about the tight bond between tribemates JP Hilsabeck and Ashley Nolan. He was so moved to blow up their game that he insisted JP was hiding an Idol from him.

Did JP, in fact, hold a Hidden Immunity Idol? Not even close. 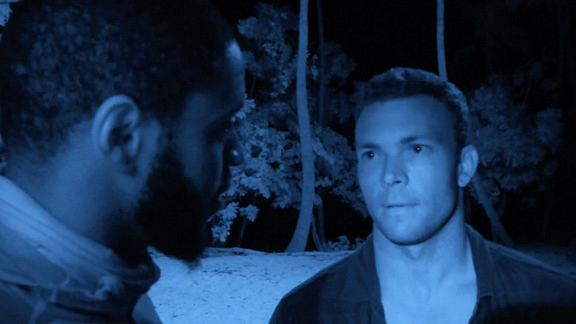 "I know I look like the crazy man," said Alan. "But now I got suspicion going and now I just put a target on their back if it worked the way it was supposed to."

That's when Alan asked JP how far he was willing to go to prove his innocence.

"Alan's a crazy man," said JP. "His drama and everything that he causes is not worth his strength. A loose cannon like that sort of rocks the ship."

Maybe JP was pushed to his breaking point because, what he did next, nobody saw coming. 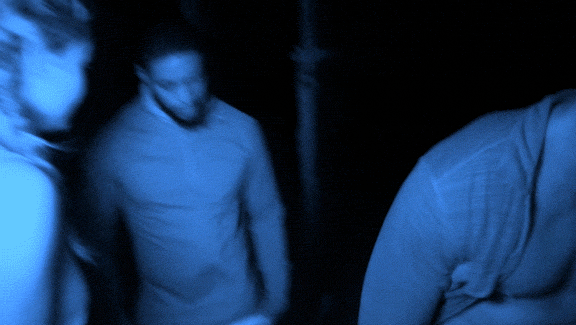 "Alan is starting to lose his mind," said Ashley. "His paranoia is so bad. It's, like, where is this coming from?"

WATCH: JP Drops Trou To Prove A Point On The Survivor Season 35 Premiere

Did Alan's plan work the way he wanted and place a target on JP's back?

Will Ashley and JP ever be able to trust Alan again?

Watch all-new episodes of Survivor: Heroes vs. Healers vs. Hustlers on Wednesdays at 8/7c on CBS and CBS All Access.