How To Watch: Survivor: Heroes Vs. Healers Vs. Hustlers

That means more of host Jeff Probst, as well as a brand-new cast of hopeful competitors, all with different traits that'll make this season perhaps the show's most unique yet.

STREAM: Full Episodes Of Survivor: Heroes vs. Healers vs. Hustlers On CBS All Access

You've already learned everything you need to know before the premiere, but now we have even more info to share so you don't miss a single episode this season. 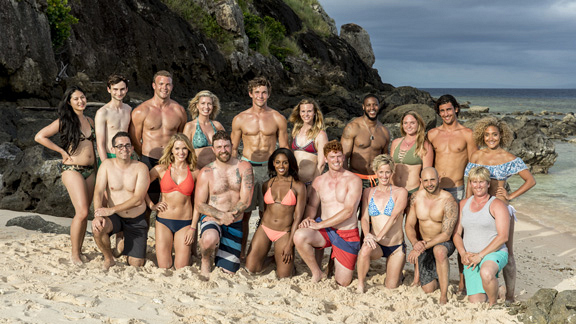 If you're unable to watch Survivor live at 8/7c on Wednesdays on CBS, all you need to watch is CBS All Access! With CBS All Access, you can stream the episode in real time or as soon as the newest episode becomes available to subscribers.

What else should you know about CBS All Access?
CBS All Access has every past season of Survivor available on demand from your computer, phone, tablet, or any number of TV-connected devices. That's 35 seasons to binge watch... and a whole lot of blindsides to enjoy!

CBS All Access subscribers will also have access to over 100 other TV series, specials, and movies. Additionally, the service lets you stream NFL on CBS, watch thousands of episodes from other CBS shows, and watch movies on-demand.

How can you watch Survivor on CBS All Access?
It's as simple as downloading the CBS app, which is available on:
- iPhone
- iPad
- Android phone
- Android tablet
- Apple TV
- Roku
- Amazon Fire TV
...and a number of other connected devices. 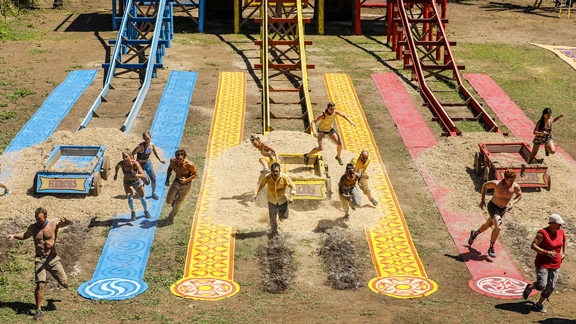 Watch all-new episodes of Survivor: Heroes vs. Healers vs. Hustlers on Wednesdays at 8/7c on CBS and CBS All Access.