Morgan Ricke Was So Stunned By Her Survivor Blindside, She Doesn't Remember Leaving Tribal

The latest cast-off sheds some light on what led to her game's demise.

Survivor blindsides are always a highlight of the game. For the viewer, they shake things up and send alliances in all-new directions. Unfortunately for the castaways, however, it's not quite as enjoyable.

The first to suffer a blindside in Survivor: Ghost Island was Morgan Ricke, who walked into Tribal thinking she had set a plan in motion to send Angela home following a surprise tribe swap.

Instead, she discovered that Libby had flipped the vote and got the new Naviti tribe to send Morgan packing.

We talked with the latest cast-off about what went wrong, why she gave Domenick the Legacy Advantage, and what her "Don't trust the cute blonde" barb was all about. 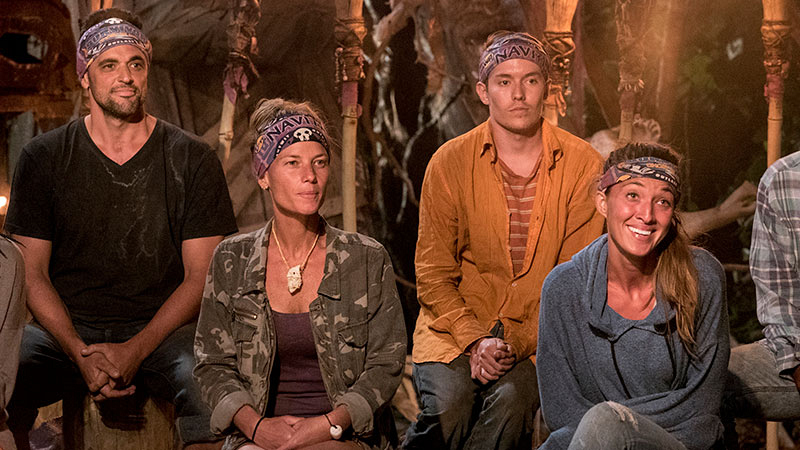 Do you think your game would have gone differently had the tribe swap not happened when it did?

Morgan Ricke: I definitely think so. I think my fate was in the hands of the Survivor gods. I think I had a great physical game and a great social game. Making those bonds with people and then getting the Legacy Advantage. I think it was hard work for Libby to vote me out.

I think a lot of it falls on the gods; we had to drop our buffs. Not only that, but we also had a rock draw. So it kind of was left to chance, times two. I think things would have gone a little differently had that not happened.

Why do you think you wound up in the crosshairs of the new tribe?

Morgan: Well, having been back for eight months and rehashing things with people, I feel like I was the glue that would have held Naviti together.

Honestly, I was super strong with Dom and Wendell, but as far as the connection that I had with everyone—Chris and I talked, Angela and I talked—and when Chris was coming back from Ghost Island, they thought that maybe I could repair that bond between Chris and Domenick.

I think that's ultimately why I went home. I know I was a physical threat as well. James and Laurel were the people that threw my name out there. They saw me in challenges, and I did great.

So whether James felt threatened by a female, or he just wasn't as strong physically and socially, I think they voted me out because I'm strong in the game and I wasn't just this person that was weak and doing absolutely nothing. [Laughs] 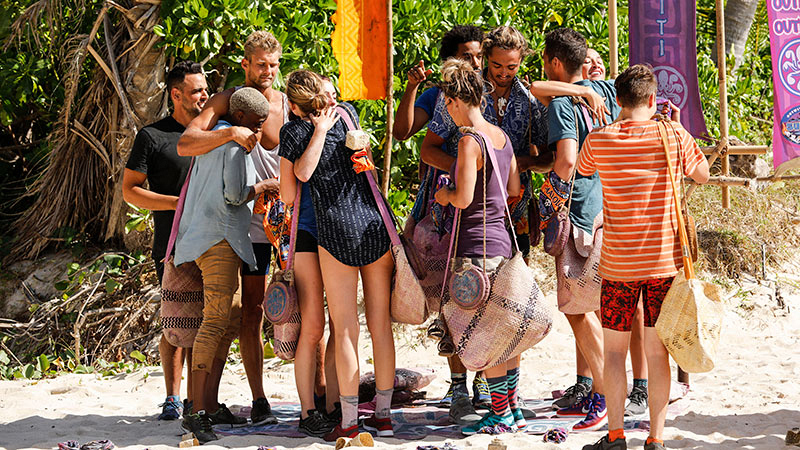 At Tribal, you mentioned that you felt the tribe was growing stronger despite only just coming together. Do you still feel that way watching it back?

Morgan: Well, you say a lot of things at Tribal. Honestly, I didn't feel 100 percent confident but that was kind of me like, "We're good, guys!"

You have to be really careful what you say at Tribal. One wrong word or one wrong sentence and everyone can flip on you. I was trying to play to egos as well, saying, "I love you and I trust you, I got you, we're not voting you out! Trust me!" Obviously things didn't go as planned and didn't work out in my favor.

Walk us through that moment at Tribal when you first saw your name on the parchment. What was your immediate reaction?

Morgan: Ugh. Well, you saw my immediate reaction. Being a fan of the show and seeing the vote was 1-3 and then my name come up, I knew it was bad news.

Also, who puts sad faces on the parchment paper? Most people get voted out and it's like, "Exclamation mark, exclamation mark, we hate you, bye!" [Laughs] No one does sad faces, so that was at least nice. They voted me out but at least they had a hard time with it.

So that made me feel better that my connections and bonds were real and maybe that's why I got sent home, because I was a triple threat.

You did have a badass moment as you walked away from Tribal, when you told the group "Don't trust the cute blonde." Were you trying to stir the pot against Libby or was it just an emotional reaction?

Morgan: It was just sort of an emotional reaction. Obviously I respected Libby's gameplay. Mad respect to her. But I was also like, "Damn, girl! I thought we had something!" 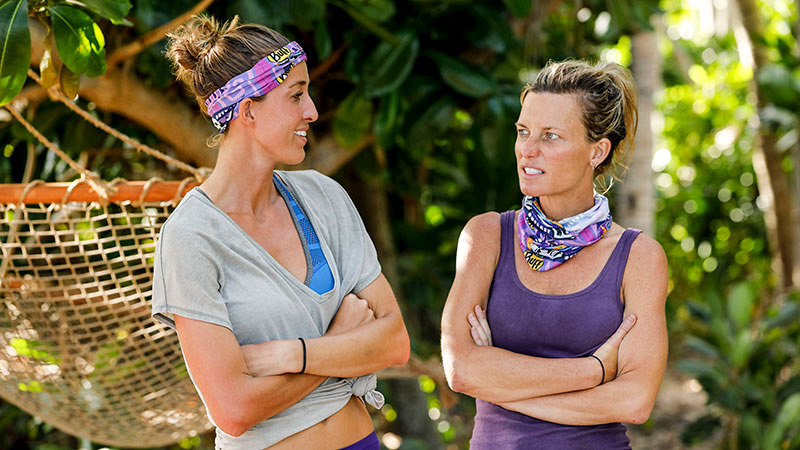 After you left, you willed the Legacy Advantage to Domenick. Why him?

Morgan: I was kind of like Domenick's Amber to his Boston Rob. My relationship with Dom was just strong. He called me his sister; we were super, super tight from the beginning. But I've also seen these strong characters, like Tony Vlachos and Boston Rob, take people to the end with them.

So that was kind of how I viewed Dom. I knew he was going to be good in this game, that he was gonna be a strong player. I knew I would have to reel him in a little bit, which I did, but I think he's going in guns blazing and I like those players.

I like the people that are like, "I'm here to play, watch out for me." That's the person he was.

What would you say you learned about yourself during your time on the show?

Morgan: I wouldn't say that I learned anything crazy, I just proved to myself that I'm as strong as I think I am. I sound like Chris saying that.

But I honestly have so much energy and so much game left in me. I wasn't hungry, I wasn't tired, I felt really good. I only weighed 127 pounds starting the game. I lost seven pounds in nine days, but I thought I had maybe lost a pound or two. I really did feel amazing. So I had a lot of energy left in me and a lot of gameplay.

What would you do differently if you could do it one more time?

Morgan: You know, I'm not sure I would do a lot differently. Physically I was very strong; I was probably one of the strongest females. Socially, I'm proud of my game. Jacob gave me an advantage, Libby loved me, I felt a great connection with the original Naviti, I was a great social asset and that's why they got me out.

They felt like I could hold my tribe together and be the link. I think it was just that, plus the tribe swap and the rock draw, so I don't think there's a lot I could have done differently besides be like Chelsea and do absolutely nothing and just lay in the bed and be a ghost on Ghost Island, but I didn't want to be that person.

I wanted to play and try to make a move instead of lay around and twiddle my fingers. 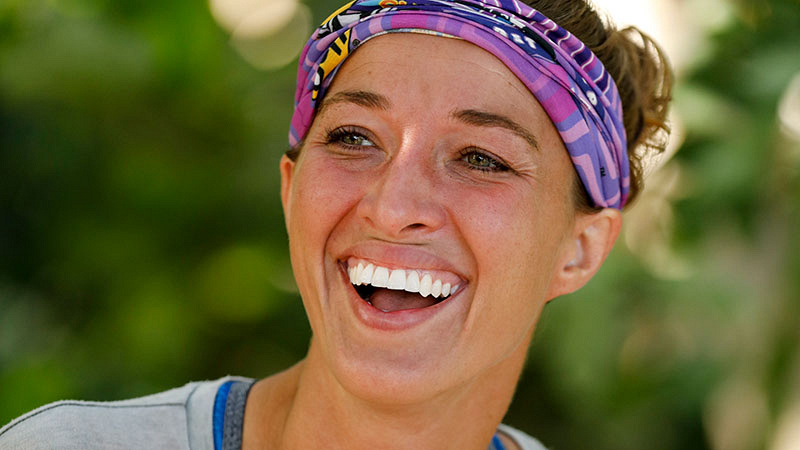