​Congratulations To The Winner Of Survivor: Ghost Island

Find out which castaway took home the coveted title of Sole Survivor—not to mention $1 million.

Survivor: Ghost Island was all about reversing the curse; taking the mistakes of castaways past and trying to turn them into advantages on the road to $1 million.

STREAM: All 36 Seasons Of Survivor On CBS All Access

Not every castaway was able to escape the curse, and at the end of the journey, only three remained to plead their cases to the Jury.

So who did she choose? 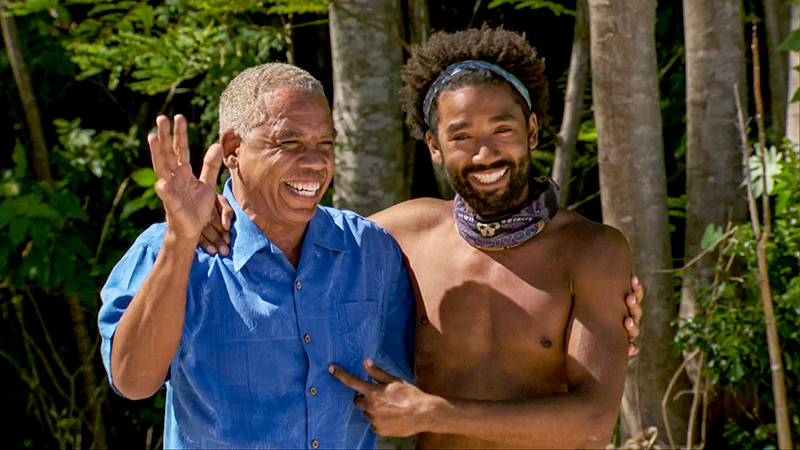 It was an incredibly tight race for Sole Survivor, but ultimately Wendell's ability to play a social game where he was shielded by Dom for a majority of the season seems to have paid off in the long run.

Wendell survived 39 days and managed to be on the winning side of 13 challenges, weather the storm of multiple tribe swaps, and even opted to give up a visit with his father to go to the dreaded Ghost Island in hopes of winning an advantage in the game. Looks like it all paid off!

To find out how Wendell reacted his historic Survivor win, watch the Survivor Live Reunion Show.

If you're itching for even more Survivor as you wait for Season 37, you can stream every episode from all 36 seasons on CBS All Access.

Plus, stay tuned for more information about Survivor: David Vs. Goliath, premiering this Fall on CBS and CBS All Access.