​Congratulations To The Winner Of Survivor: David Vs. Goliath

Were the Davids able to slay the Goliaths? Find out who took home the title of Sole Survivor.

It's been a whirlwind of a season—literally, considering that brutal weather—for the castaways of Survivor: David vs. Goliath, but after 39 days, the Sole Survivor has been named.

STREAM: All 37 Seasons Of Survivor On CBS All Access

Each pleaded their case to the Jury and then it was time for their former tribemates to vote for who would claim the $1 million victory prize.

As host Jeff Probst read the final votes during the live finale, the castaways watched with nail-biting anticipation...

...until Nick was announced as the winner of Survivor: David vs. Goliath. 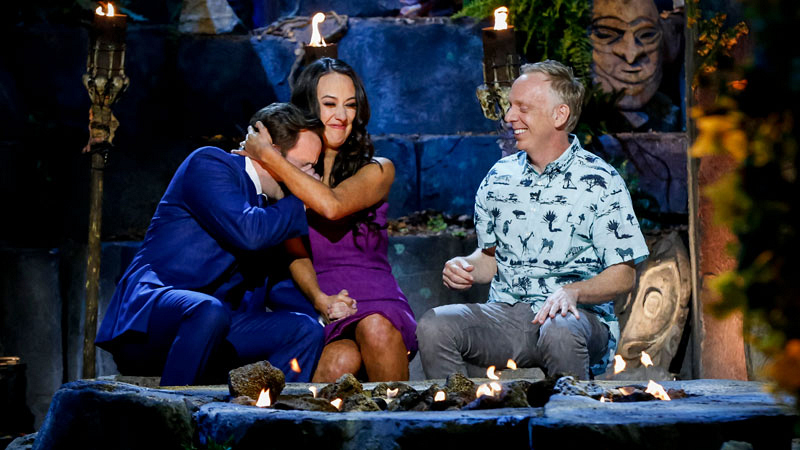 Having started off as a member of the David Tribe, Nick said he felt like an underdog for most of the season; however, the Kentucky-born public defender ultimately proved he was just as much of a Goliath by outwitting, outplaying, and outlasting his fellow castaways. 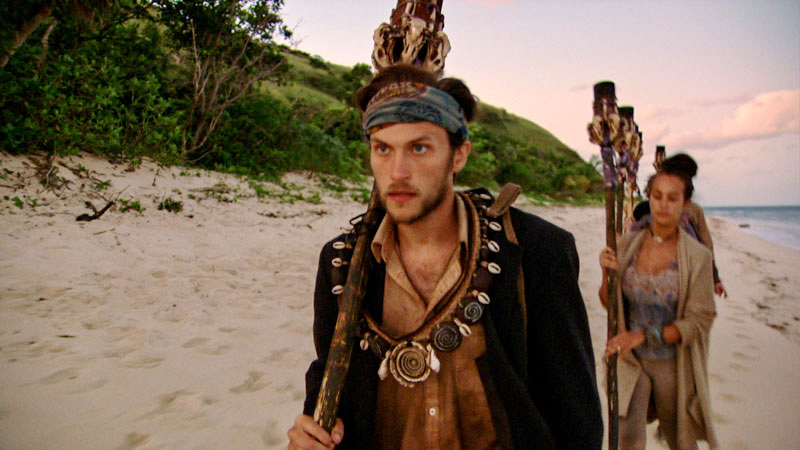 To see how Nick reacted to his well-earned win, watch the Survivor: David vs. Goliath Live Reunion Show.

And if you're itching for even more Survivor as you await Season 38, you can stream every single episode from all 37 seasons on CBS All Access.

Plus, stay tuned for more information about Survivor: Edge Of Extinction, which premieres on Wednesday. Feb. 20 at 8/7c on CBS and CBS All Access.