​Congratulations To The Winner Of Survivor: Edge Of Extinction

After 39 days of brutal competition, a Sole Survivor has been crowned.

It's been another thrilling season of Survivor full of shocking surprises, stunning blindsides, fierce competitions, and utter resilience.

Survivor: Edge of Extinction tested the castaways like never before, but in true Survivor fashion, it all came down to three who were able to outwit, outplay, and outlast the rest.

STREAM: All 38 Seasons Of Survivor On CBS All Access

In the end, it was between Chris Underwood, Julie Rosenberg, and Gavin Whitson, all of whom had a variety of successes throughout the game, building their resumes to get them to the end.

But of course, there can be only one Sole Survivor. As Jeff Probst unveiled the final votes from the Jury during the live finale, the castaways—and the audience—were on the edge of their seats until...

Chris was announced as the winner of Survivor: Edge of Extinction! 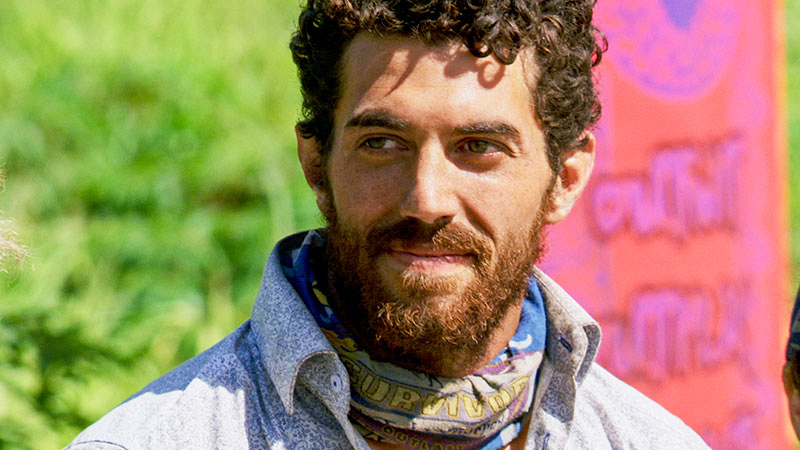 After being voted out early in the season, Chris endured nearly a month on the isolated Edge of Extinction only to become Survivor's latest amazing underdog story. He won his way back into the game in the finale episode and managed to work his way to the top.

Impressively, Chris was the first player to ever give up final Immunity and deliberately go to a fire-making challenge, all in an effort to show the Jury that he was willing to make the biggest moves possible in his short time back in the game.

And it worked, because now he's taking home a million bucks!

To see how Chris and the rest of the castaways reacted to his victory, don't miss the Survivor: Edge of Extinction Live Reunion Show.

And if you're living in anticipation of more Survivor, you don't have to wait for Season 39—you can stream every single episode from all 38 seasons right now on CBS All Access.

Plus, stay tuned for more information about Survivor: Island of the Idols, premiering in the fall on CBS and CBS All Access.