The first cast-off from Survivor: Island of the Idols reflects on their shocking early exit from the game.
In some ways, the first vote in a game of Survivor is often the easiest—take aim at an obvious target and get rid of them early—but in other ways, it's the most difficult. After only knowing them for a brief time, how are castaways to guess which players could benefit their game 39 days down the line?

Unfortunately for 35-year-old pro poker player Ronnie Bardah, he drew the short end of the straw in a surprising first-night blindside that found his torch getting snuffed despite his efforts to get his Tribe to target Elaine and Vince.

We caught up with Survivor: Island of the Idols' first cast-off to see how this poker player got bluffed. 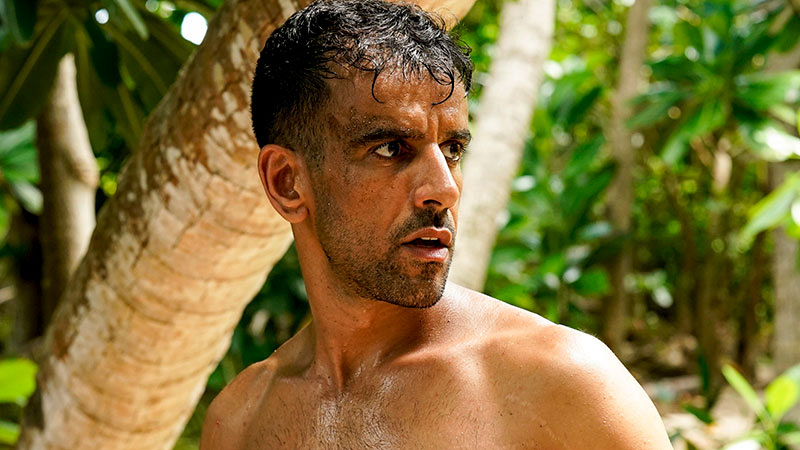 It seemed like you were hoping to use your skills as a poker player in the game of Survivor. What do you think didn't quite translate from one game to another?

Ronnie Bardah: In poker, you have enough time usually to get a read on your opponents in a comfortable setting with food, comfy chairs, and what have you. You're not covered in dirt, exhausted, and dealing with the elements constantly having to stay on your toes.

You can take a break for a breather and regroup in the casino. In Survivor, there're no breaks ever. Even when you're trying to catch some Zs you're constantly thinking. Playing Survivor is a whole lot harder than playing poker!

What was the first thought that went through your head when you saw that initial piece of parchment with your name on it?

Ronnie: "Don't panic Ronnie, that's Vince's vote! It's all good, you're not going anywhere." Then as the third one was read I then remember my whole world being body slammed on top of my head. You got to be kidding me! It hurt.

It hurt to watch your dreams crumble. It's like being down to the final table at the World Series of Poker and getting so unlucky in a hand to lose it all! Like poker, in the game of Survivor, there is so much variance. 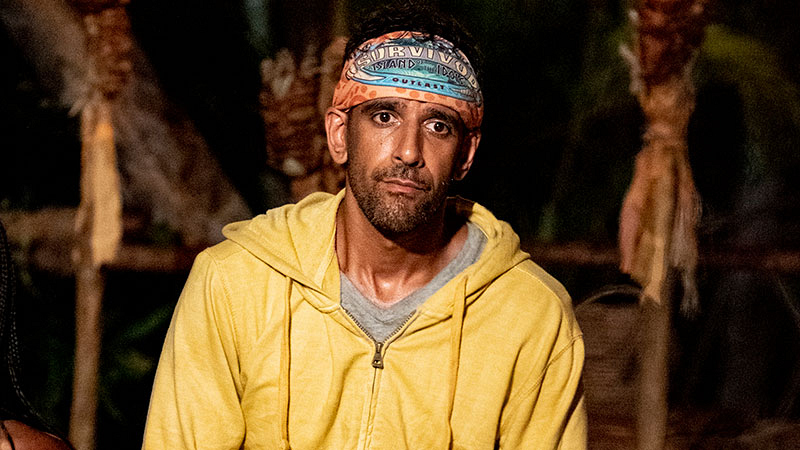 Do you think the votes against you were locked in before going to Tribal, or did the conversation during Tribal Council sway things?

Ronnie: I believe the votes were locked in a couple of hours before Tribal. If anything, I had to have then recognized that something was up and tried swaying them to not vote for me at Tribal to save myself.

Although I didn't feel 100 percent safe like most of us, you can't just assume it's you and go crazy and paranoid, because if it isn't you then they might change their mind then and there! We have seen this happen in Tribal in the past when paranoia got the best of some.

At Tribal, you talked a lot about your experiences and journey to getting on Survivor. Do you feel like you accomplished your goal even though you left the game earlier than planned?

Ronnie: First off, I want to say that being able to have played the great legendary game of Survivor was a dream come true. To be honest though, of course, I didn't accomplish my goal!

First develop the relationships you need to remain safe early on, make the Merge! Winning solo Immunity was another, getting to the loved ones visit, and having my baby sister out to experience the dream, then playing an all-out game down to the wire, ultimately getting to final Tribal, owning my game, and telling my story.

Not going to downplay being first boot! It's brutal. 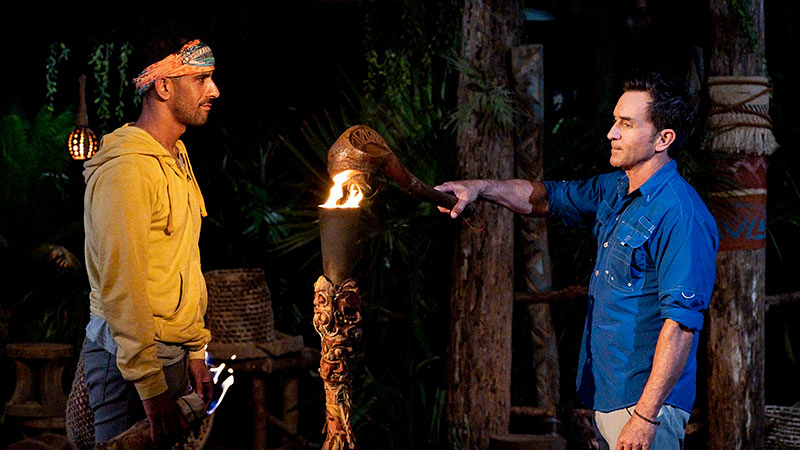 What surprised you the most about playing the game of Survivor?

Ronnie: How real and hard it actually is! Hats off to all who have played before and to the new blood that hasn't played yet, good luck to you. Three days was a challenge, never mind 39! What a game!

What did you learn about yourself being on Survivor?

Ronnie: I learned many things about myself. Getting voted out first and having the next month to be able to reflect on the whole experience was a beautiful and depressing thing at the same time. Journaling for the first time every day really opened me up. Was extremely therapeutic. Something I do now from time to time.

I learned that sometimes you need to pump the breaks in life and appreciate the simpler things. We live in such a fast-paced world these days with all the technology and social media platforms. We start to become so robotic and automatic.

Survivor gave me that chance to really disconnect and think about what's really important. Wow, I love Survivor. Really do. 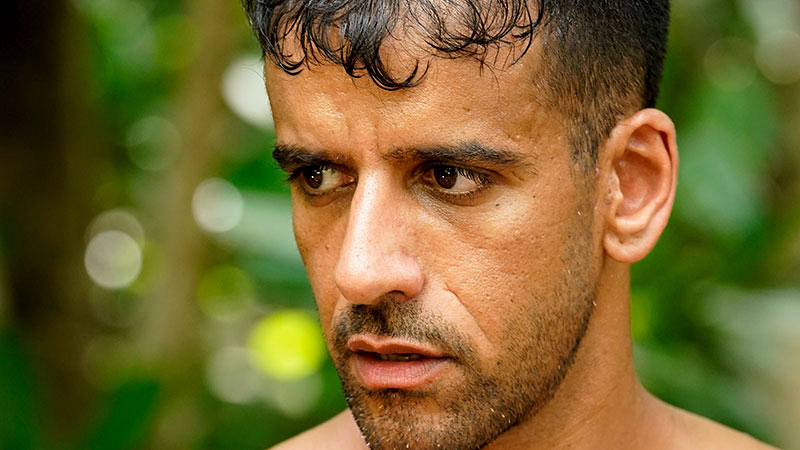 Don't miss all-new episodes of Survivor: Island of the Idols on Wednesdays at 8/7c on CBS and CBS All Access.