Survivor Season 39 Spoilers: Another Blindside Catches A Castaway Off Guard

It was an unexpected target but perhaps a smart one, given the apparent strength of her social game that could've become a serious threat later in the season.

Despite a shocking send-off, Molly remains optimistic about her experience and the things she learned. 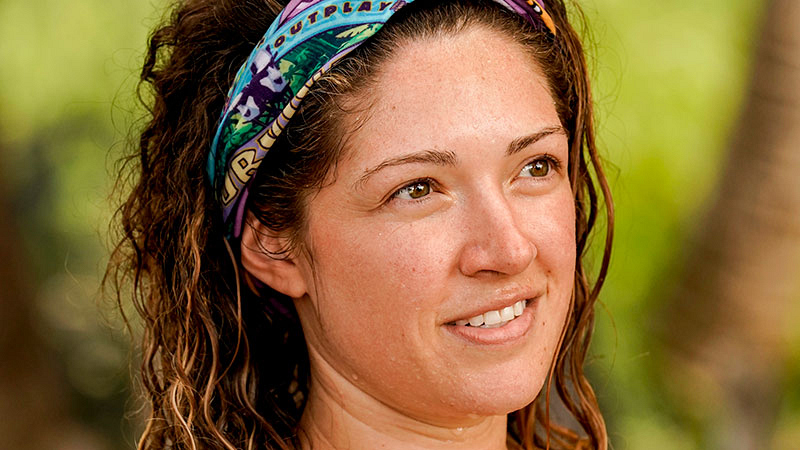 It seemed like you and Noura were butting heads from the get-go, but at what point do you think it turned from just being contentious to her actively trying to get you voted off?

Molly Byman: Noura and I have very different personalities, but, in my eyes, we were not butting heads from the get-go and I was very surprised to hear how strongly she disliked me.

I think once she saw the window of opportunity with the other women talking about me as a threat, her dislike shifted to being excited about A.) being safe, and B.) ending my "reign," but I don't believe she drove the vote. 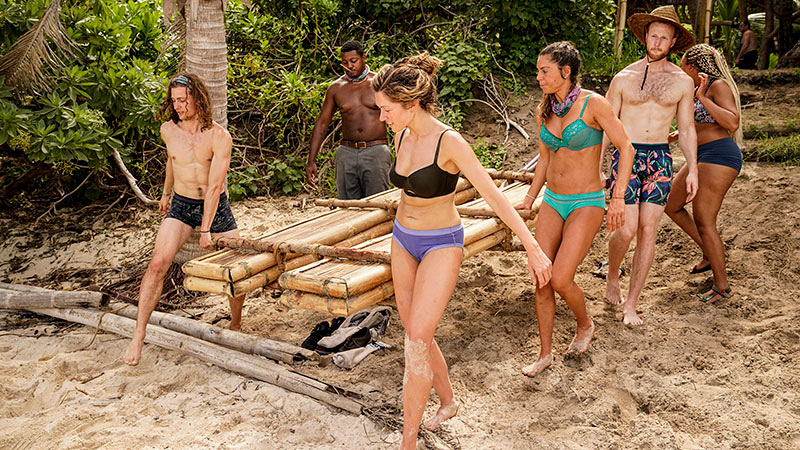 There was a lot of talk about the "popular kids" versus the "underdogs." Did you, Jamal, and Jack see yourselves in that light or was that a surprise to hear, watching the show back?

Molly: Of course Jamal, Jack, and I did not see ourselves in that light. The idea of "popular kids" and "underdogs" feels very middle school. And I was not cool in middle school (see: recent Twitter photo).

Because we were comfortable in our positions within the larger group, we were calm, happy, and eager to bond as a Tribe, which I realize is off-putting to someone who is paranoid or insecure.

"Popular kids" implies cattiness and exclusivity, but I do not believe that the majority of the Tribe felt that we were being exclusive or unkind. Each of us had individual relationships with different people outside of the trio highlighted on TV, and we spent the most time in a larger group. 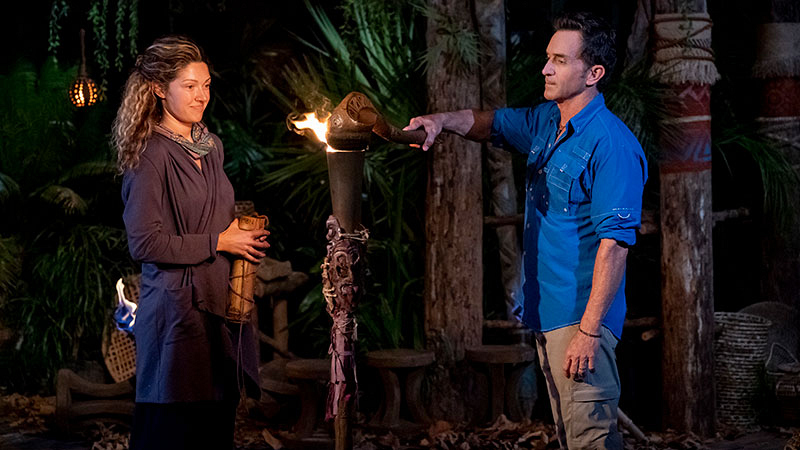 What about how they all considered you a master manipulator? Was there any truth to how they saw you playing your game at that time?

Molly: I think they saw my potential to be a master manipulator, but, at that time, no! I was not being manipulative. I wanted to play a Vokai-strong game, surround myself with the biggest threats in the game, and to vote people out who seemed like they could be a liability down the road.

Why do you think Lauren was ultimately able to sway your Tribemates to vote you off instead of Noura or Jason?

Molly: Two reasons: one, since Noura and Jason were on the outs, people saw that they could use them for their own benefit, rather than sticking with me and my perceived power; and two, women are viewed as more expendable early on in Survivor, so losing me wouldn't necessarily hurt Vokai in future challenges. 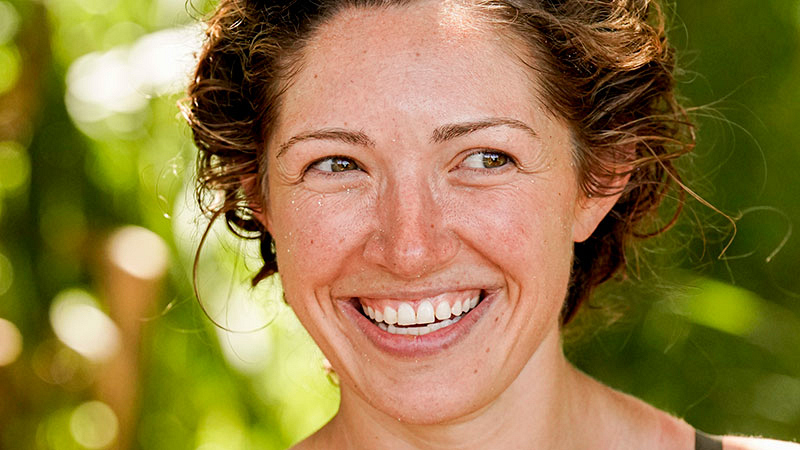 What surprised you most about playing Survivor?

Molly: I was surprised at how paranoid everyone was from the get-go. My strategy was to lay low and make genuine relationships with similar-minded people who would be perceived as threats and would, therefore, be unlikely to flip.

It sounds foolish given the game, but it surprised me how easily people were able to lie to my face and plot behind my back. The heart I wrote on my vote for Noura was genuine.

My final words before Tribal were to Jack about how guilty I felt. I'll be smarter next time... 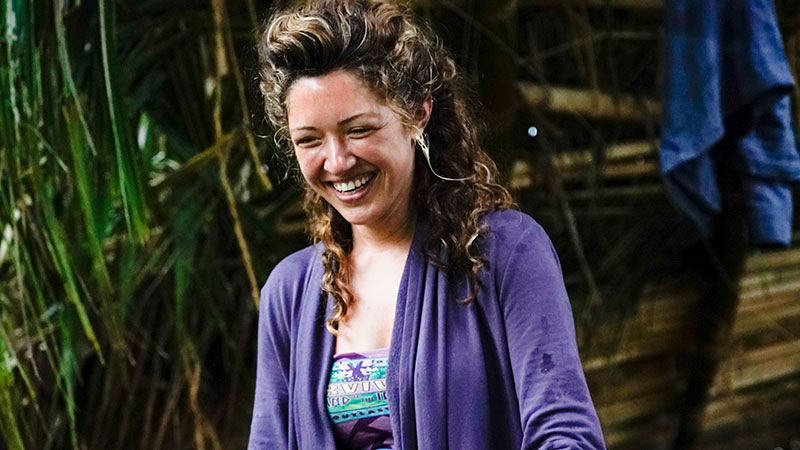 I learned to trust my instincts and that I am a good judge of character, but that I can't count on a few shared moments for explicit communication, and can't be too cool to say "hey, I like you, let's do this."

I am continuing to work on being better at opening up and making sure the people I love and care about know it.

And I'm ready to go to class today with my head held high. I lost, but I'm not a loser. 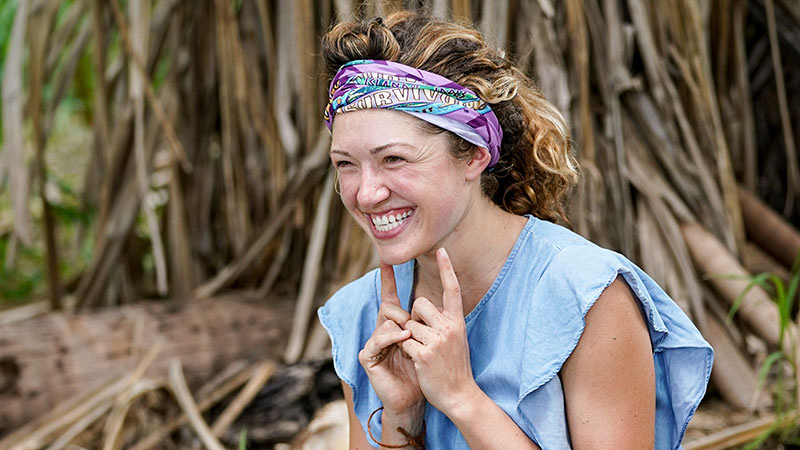