Congratulations To The Winner Of Survivor: Island Of The Idols

Survivor mentors, Tribal upsets, and Idols everywhere! Find out who won the title of Sole Survivor.
Spoilers ahead!

Even with the mentorship of two Survivor legends—"Boston" Rob Mariano and Sandra Diaz-Twine—this season's castaways have found themselves in the midst of unpredictable Tribals, an abundance of unused Idols, and untrustworthy alliances.

As always, in the end it came down to who could outwit, outplay, and outlast.

STREAM: All 39 Seasons Of Survivor On CBS All Access

Lauren Beck failed to burn through her rope before Dean Kowalski, putting him through with Noura Salman and Tommy Sheehan as the final three. Each made their case to the Jury at a rainy but heated final Tribal, facing questions about competitive strategy, social game, and decision-making.

The interrogation was fierce. The arguments were strong. And there can be only one Sole Survivor—and winner of the $1 million prize.

As host Jeff Probst read the final votes during the live finale, the castaways watched in anticipation until...

...Tommy was announced as the winner of Survivor: Island of the Idols! 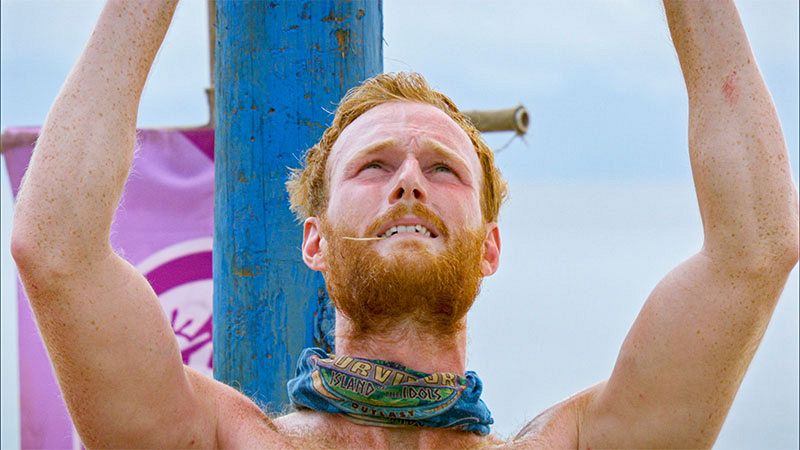 Originally a member of the Vokai Tribe, Tommy's social game was strong from the start, winning over Tribe members with his school teacher charm. Fairly early, Tommy and Lauren formed a bond and alliance, often working together to vote out mutual targets. Tommy convinced Noura he couldn't build fire, a strategy that ultimately led him to the final three and on to winner of Season 39 of Survivor. 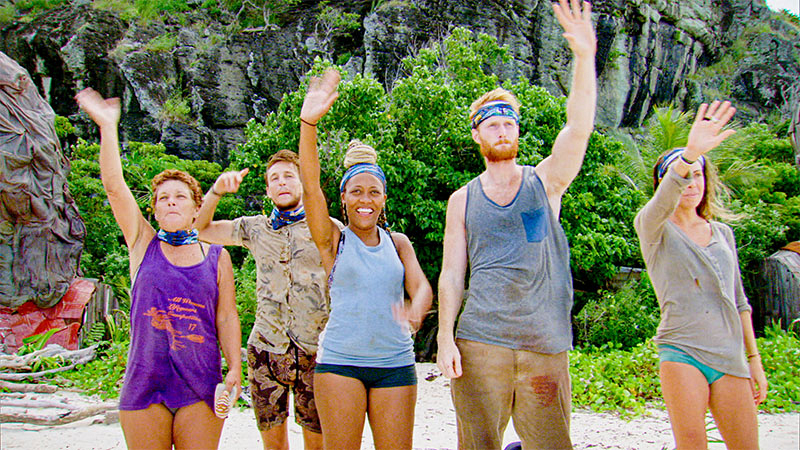 Watch Tommy and the rest of the castaways react to his victory on the Survivor: Island of the Idols Live Reunion Show.

Need more Survivor in your life as you await Season 40? Stream every single episode from all 39 seasons on CBS All Access.

Plus, stay tuned for more information about Survivor: Winners At War, which premieres on Wednesday. Feb. 12 at 8/7c on CBS and CBS All Access