Watch Survivor At 40: Greatest Moments And Players On Wednesday, Feb. 5

Alumni Parvati Shallow, Jeremy Collins, and "Boston" Rob and Amber Mariano will be a part of the one-hour retrospective before the series' 40th Season premiere on Feb. 12.
Before the winners go to war, they will spill the secrets to their Survivor success.

On Wednesday, Feb. 5 at 8/7c, one week prior to the two-hour series premiere of Survivor: Winners at War, a few of Survivor's most elite players will take part in a one-hour special, Survivor At 40: Greatest Moments And Players, a retrospective that features new interviews with unforgettable players from the past two decades of the groundbreaking series. 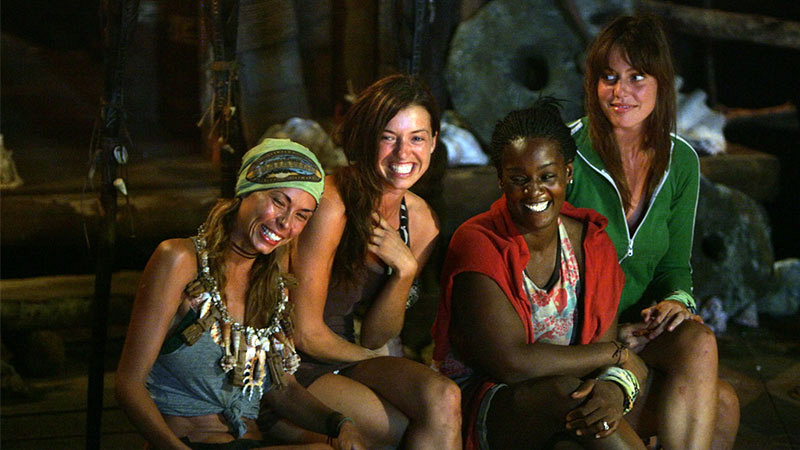 "We had so much fun putting together 20 years of amazing moments that will remind everyone of why Survivor is so addicting to watch and so fun to play,” said Executive Producer and host Jeff Probst.

Moments to look forward to in the special include Parvati discussing her game-changing strategy in Heroes vs. Villains. Then, there's the psychology used to convince Erik to give up his immunity necklace during Fans vs. Favorites.

Plus, Rob and Amber relive falling in love during All Stars and Rob's marriage proposal at the live finale in Madison Square Garden. 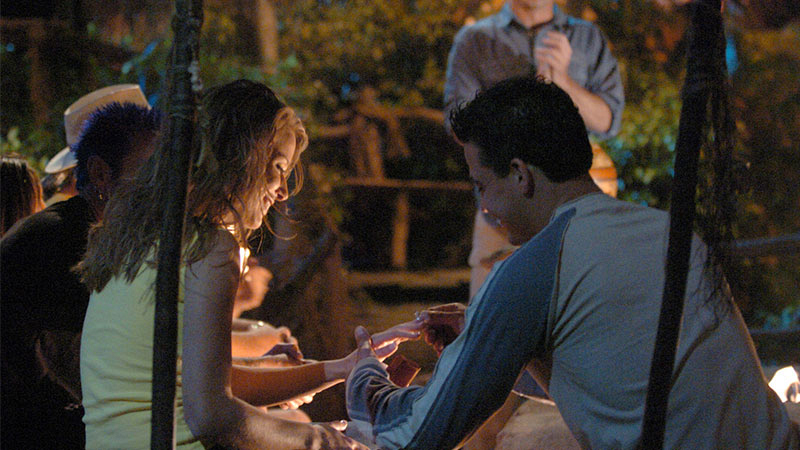 Finally, Ben talks about his infamous upside-down “U” and winning the first Final Four fire-making challenge in Heroes vs. Healers vs. Hustlers , while Jeremy remembers the anxiety that came with trying to find the first idol hidden within an immunity challenge during Second Chance.

The former castaways will also discuss major Survivor moments, such as the emotional Tribal Council when Ciera Eastin was forced to vote out her mom, Laura Morett in Blood vs. Water, and the historic Tribal Council in Game Changers when fan-favorite Cirie Fields was voted out of the game despite not receiving a single vote.

The special will also include a sneak peek of the upcoming season of Survivor: Winners At War.

Survivor premiered May 31, 2000, and ultimately changed the television landscape. Since the first group of castaways were marooned on the beaches of Borneo 20 years ago, almost 600 castaways have played the game and only 38 were crowned with the title of Sole Survivor, with Sandra Diaz-Twine being the only castaway to earn the title on two separate seasons.

WATCH: Every Episode Of Every Season Of Survivor

Watch Survivor At 40: Greatest Moments And Players on Wednesday, Feb. 5 at 8/7c on CBS and CBS All Access.

Then, don't miss the milestone 40th season of Survivor when it premieres with a special two-hour episode on Wednesday, Feb. 12 at 8/7c on CBS and CBS All Access.