Congratulations To The Winner Of Survivor: Winners At War

Find out who won the Season 40 title of Sole Survivor—and the $2 million grand prize.
Spoilers ahead!

For Survivor's landmark 40th season, no title could have been more fitting than Winners at War.

For one castaway, it was a battle to outwit, outplay, and outlast 19 of the greatest players the game has ever seen in an effort to win the largest prize in the show's history: a whopping $2 million.

In a season finale that saw Natalie Anderson return from Edge of Extinction after being the very first person eliminated, Ben Driebergen offering himself up to be voted out, hidden Immunity Idols leading Denise Stapley to a surprise exit, and a riveting fire-making challenge between two rock-solid allies, the conclusion of Winners at War was a masterclass in Survivor gameplay and camaraderie.

STREAM: All 40 Seasons Of Survivor On CBS All Access

In the end, it came down to Natalie, Michele Fitzgerald, and Tony Vlachos pleading their case to the jury.

Host Jeff Probst read the jury's votes to reveal that Tony was declared Sole Survivor, the recipient of $2 million, and only the second player in Survivor history (joining Sandra Diaz-Twine) to be declared a two-time winner! 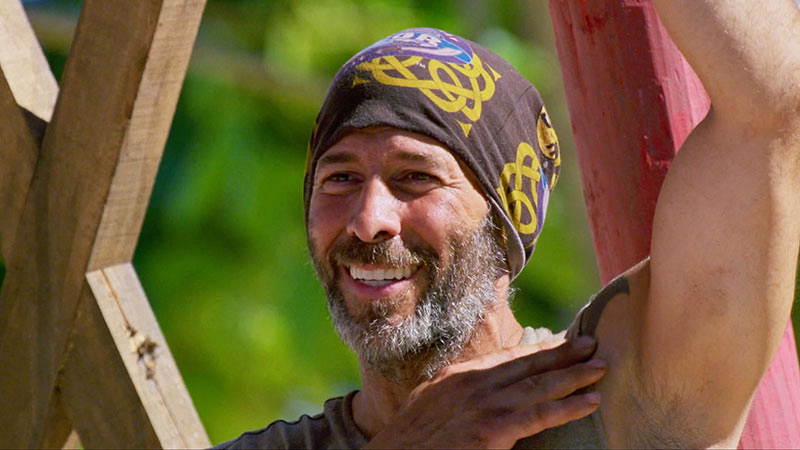 Tony's known for his wild antics and in-your-face gameplay, yet he put the brakes on in the first half of the season and didn't come on too strongly.

He formed a solid alliance with Sarah and stayed loyal throughout the game, though he was deceptive when he needed to be.

And of course, he won Immunity four times, scored some secret information thanks to his inventive spy nest, and even managed to weather an extortion disadvantage.

Congratulations to Tony and to all the players who duked it out for a stunning season of Survivor.

Stream full episodes of Survivor: Winners at War—and all 39 previous seasons of Survivor—on CBS All Access.