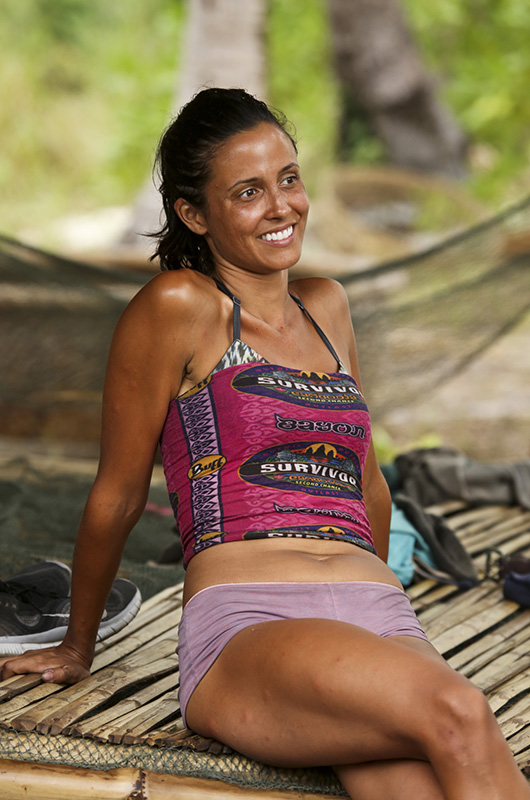 On Episode 5 of Survivor Cambodia, one of Bayon's gatherers Monica Padilla was sent packing after a complete blindside at Tribal Council.

We were able to catch up with Monica and she shared insights about her return to the show, what she really thinks of Kimmi Kappenberg, and what you can expect from her next. Read on! 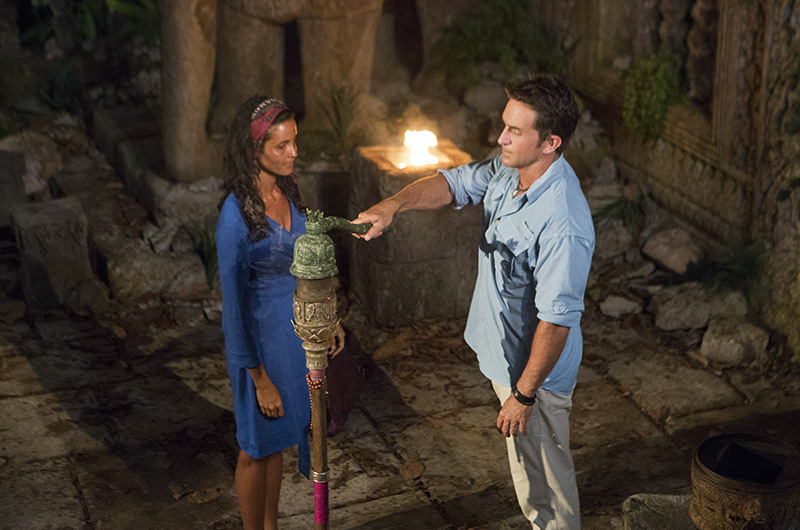 "I guess I would have gone in more [interested in] making genuine relationships and figuring out who I wanted to trust from there.

When I hit the beach this time, I was really psyched to form an alliance from Day 1 and that was with Kimmi—and maybe that wasn't the best move. But I really wanted to make sure that before everyone else had formed together, I had something set. I was constantly in a strategic mindset and I guess I somewhat forgot about the human element of the game." 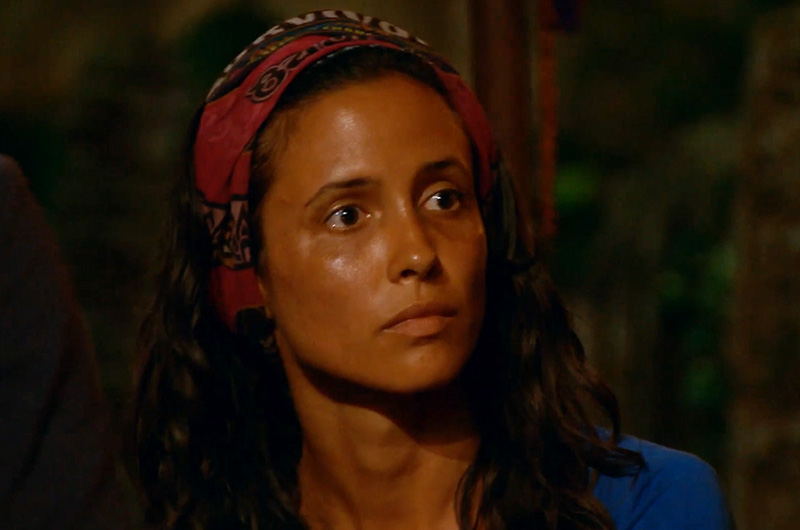 2. What was going through your head after being blindsided at Tribal Council?

"I was genuinely just shocked. I thought that I had formed genuine and lasting relationships. I thought that Kimmi and I were super tight and that we could always be a sound board [to] each other.

So that was a huge blindside. I mean, I trusted her that much that it didn't even occur to me that she would go against me." 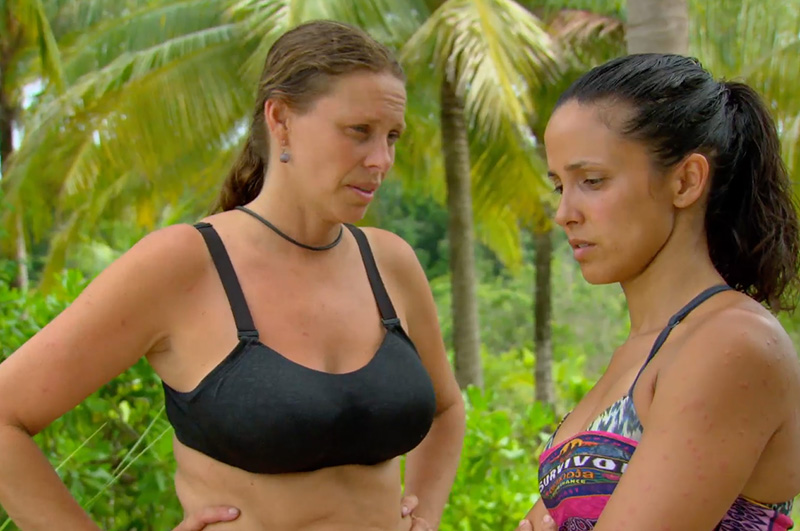 3. If you could talk to Kimmi right now, what would you say?

"I guess that I'm shocked. I think it's sad she couldn't see that I wanted to be loyal to her and that I was a loyal ally, and that sucks.

I don't know. What would I say to her? I mean, 'I wish you well. You outsmarted me. I had no idea. I thought we were friends.'" 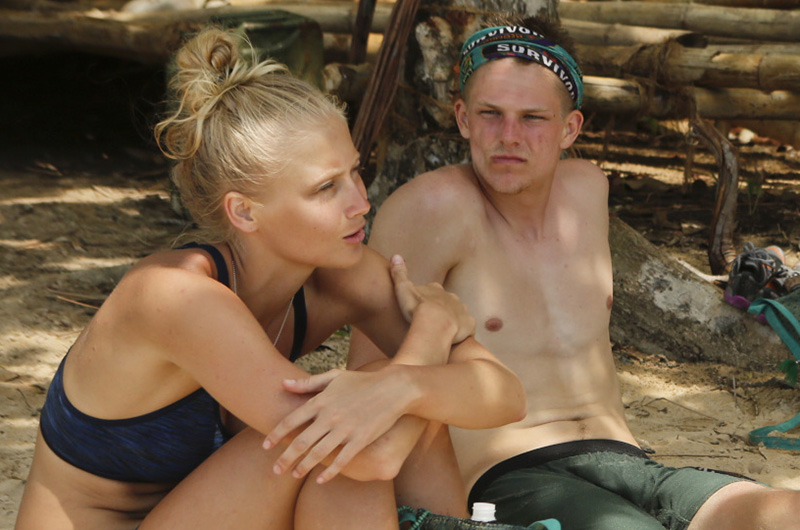 5. Who would you have aligned with if you stayed?

"I would have loved to play and align with Kelley Wentworth. Early on, I had talked to Kimmi, Jeremy Collins, and Keith Nale, and I knew that Kelley was tight with Keith and Jeremy from playing with them on their previous season. But overall, I just thought Kelley was awesome.

I'm hoping she just takes it all the way to the end and just wins the whole thing.

I feel like if I had told Kelley I wanted an all-girls alliance—and it was Kelley there instead of Kimmi—it probably would have been a very different game." 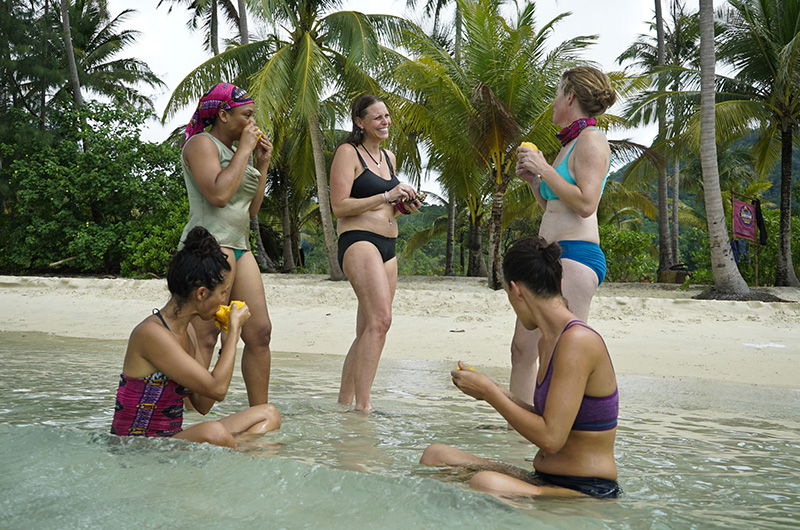 4. Do you think you played the female alliance card too early?

"Yeah, I guess so. But that's the thing. I always said I wouldn't expose what my end game was too early on, but I trusted [Kimmi] that much, I was like, 'Oh, we're cool. Let's talk about this now.'

But, as a girl, why would you run to the boys and rat me out? It's, like, do you not know girl code? Are we back to high school?" 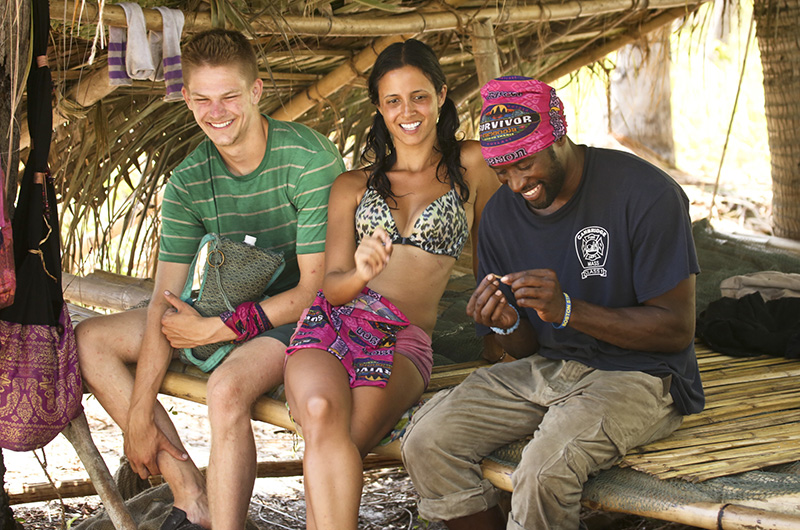 7. Can you paint us a picture of what it's like being a castaway?

"For Survivor, you see one hour a week. You don't realize that we are on seven days a week, 24 hours a day. There are cameras there constantly. It's hard to get a sense of that—how long the actual day is and how much one little thing can be blown out of proportion. There are so many elements and factors that go into it.

It's hard to stay 'on' and genuine at the same time, and be real and be in the moment without constantly overthinking where you might end up in the game. It's definitely a completely different world.

It just depends on how you handle stress, but you have to just try to play the game and not get too paranoid, which, for me, I thought that was the hardest [part]. Some people handle that better, like Jeremy, who is a firefighter and is constantly in high-stress situations. He's really cool with staying calm under pressure." 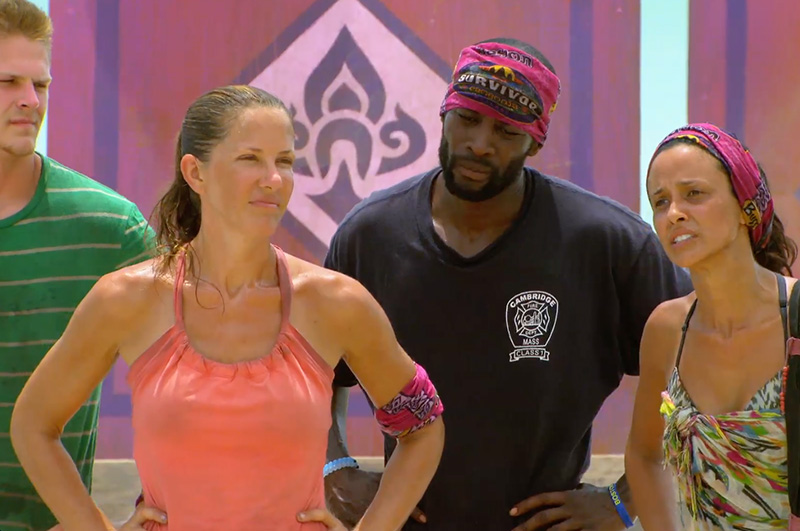 6. If you could have chosen which of the three tribes you had been put with, which one would you

have chosen?
"End-game Monica would have said, 'I love my tribe. I couldn't have wished for a better outcome,' but I didn't realize that I was next to go.

So now, in retrospect, I would say Ta Keo. You know, I think Ciera Eastin is so well positioned over there on the Ta Keo Tribe. She's just right in the middle of it. They're not losing. They're all super strong. I mean, they're just killing it over there.

I would say Ta Keo. Definitely not Angkor." 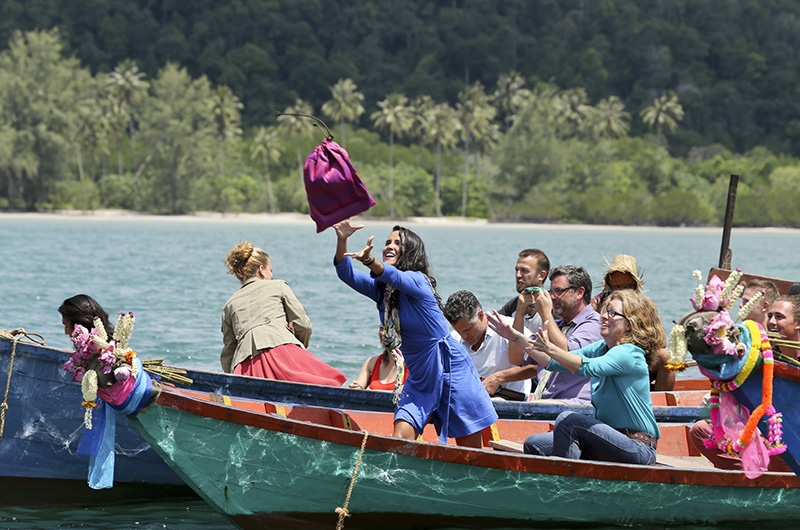 "It's funny, when we first hit the beach [in Second Chance] everybody was super positive and really excited to be there and all hugs.

The first time around, you don't know who you're dealing with. You don't know these people and just know what they look like. You don't speak to them. There's nothing until the game starts. But this time, you've seen everything. You've seen their shadiest cards, you know they're here for a reason, and it's because they played the crap out of the game the first time. So you know there are stereotypes.

It's more fun, I think, to get to know people and figure it out, rather than already going in with these preconceived notions of who they are, what they are, and how they're going to play. You already know going in that Tasha Fox is a challenge beast. You already know that Kass McQuillen is flipping constantly and is known as 'Chaos Kass'.

It's really stressful because you're constantly overthinking." 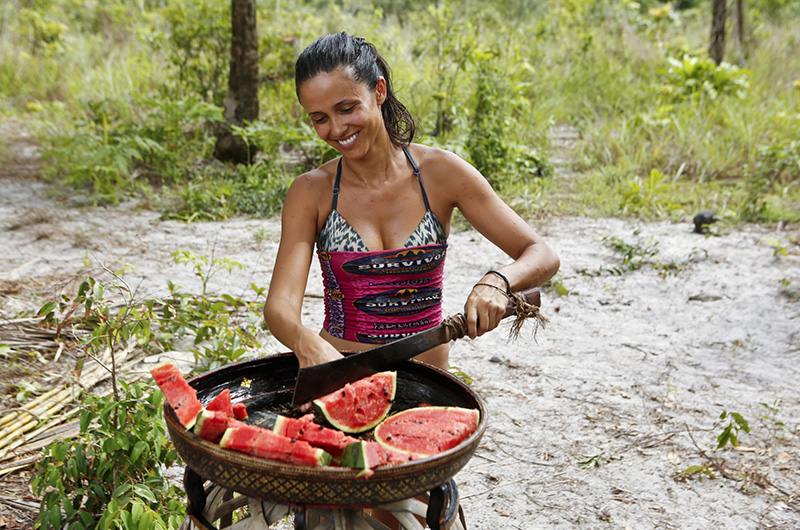 9. Do you have any advice for aspiring Survivor castaways?

"That's so tough because now, after 15 years of the show being on, you can see that it's not necessarily the athletic person who wins. It changes and depends on who you're out there with.

And if that means you get on the show, awesome. If it doesn't, then you go do you in life and do a badass job in life, 'cause that's probably more important than any reality show." 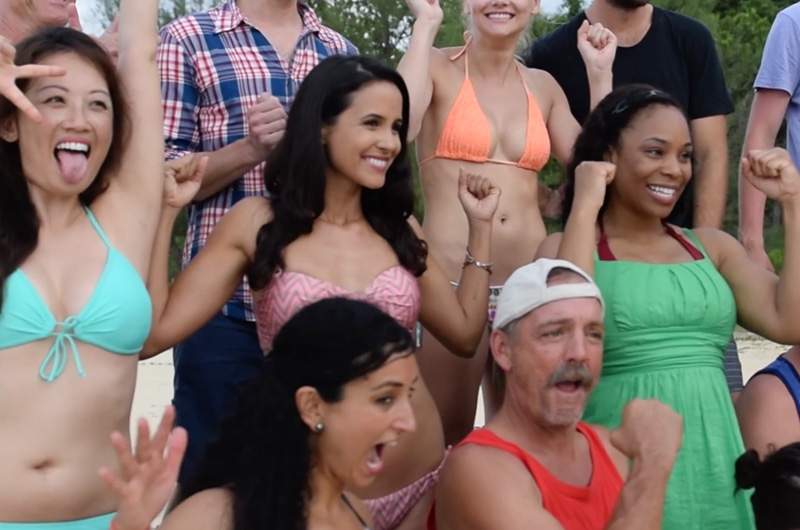 10. Any final thoughts on the game, your strategy, and what you'll do next?

"I mean, I really wish I had gone further. I still don't really even know what I could have done differently to go further, which sucks. Overall, I'm really blessed that I got to play twice. I'm really grateful for that.

As for life, I just want to continue on my journey and, you know, get closer to God and develop the relationships that I have close to me. [I want to] continue to develop my career. I'm a lawyer and an actress, which is really fun. I'm living in L.A. and just seeing where that takes me.

Probably no more reality shows. I think I'm done with that and can check that off my list."