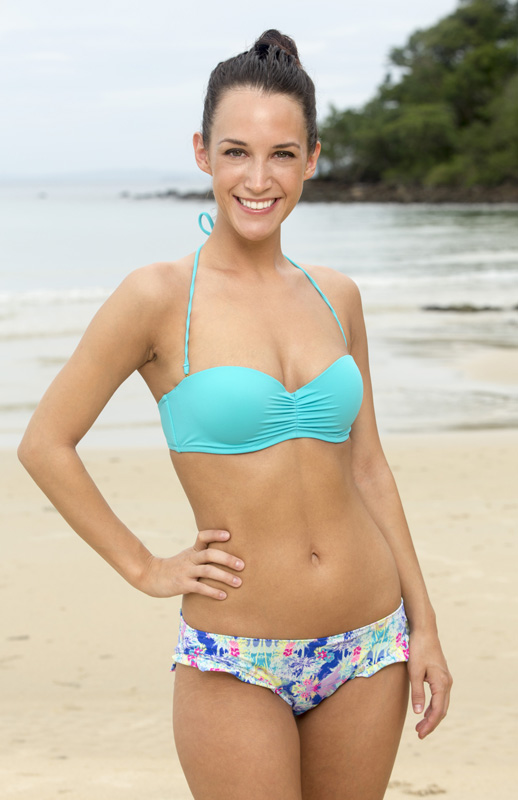 Ciera Eastin was slowly becoming a serious threat in Survivor Cambodia, which was the main reason she was sent out of the game by her fellow castaways in Episode 10.
We were able to catch up with Ciera and she shared insights about her Second Chance run, the truth behind her bond with Abi and Kelley, and why she thinks alliances were hard to form this season. 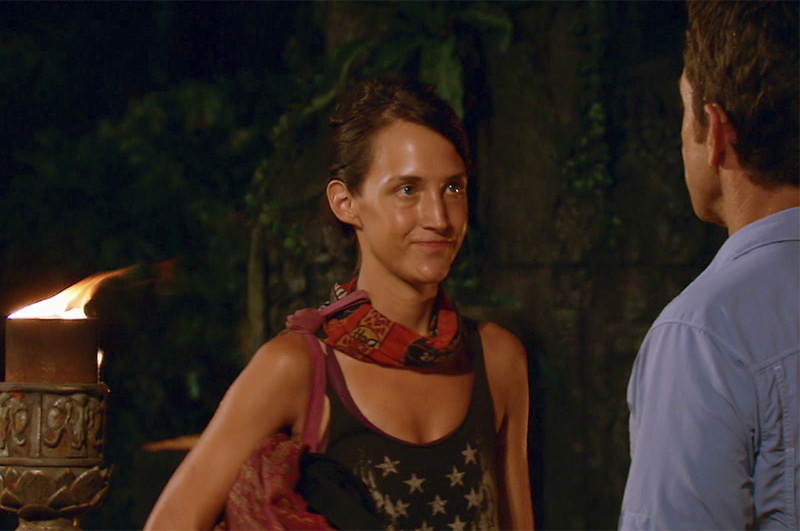 1. How shocked were you by your blindside?

Ciera: "I was extremely surprised that it was my name. I thought that [Kelley] Wentworth would go before I went. I thought that because she played her Idol [and] she had a little bigger of a target on her back than I did. But, honestly, if any time is going to feel like a good time to go out, [it was then]. It was reassuring to be looked at as a threat.

My goal was to get people to vote Stephen Fishbach, and the week prior I told people to vote [Kelly] Wiglesworth and she went home. To see that everybody voted how I thought they were going to vote was reassuring in the fact that I was like, 'Okay, I did my part.' I did what I was supposed to do and convinced enough people. It just so happened that there was an Idol played." 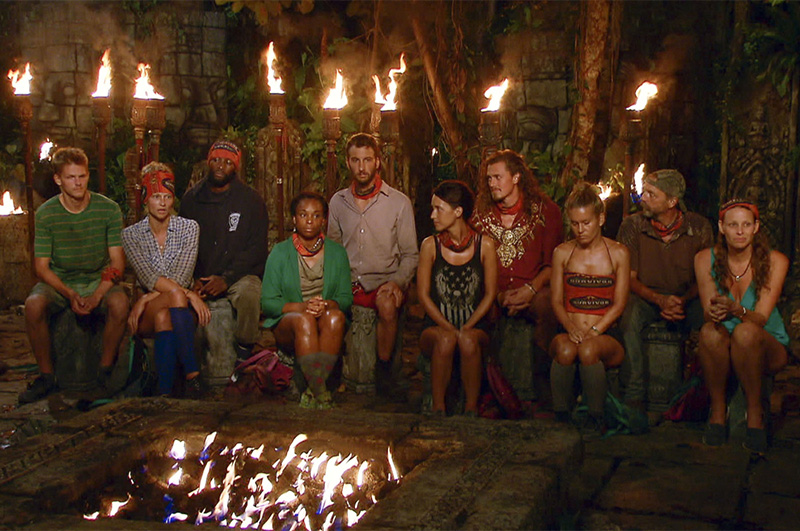 2. Looking back at your Second Chance run, is there anything you would've done differently?

Ciera: "I'm sure there are things I could have done differently—that's why I was voted out. Ideally, knowing how the votes had played out, I would've had Abi-Maria Gomes and Wentworth vote with me and we would've tied the vote. I didn't know that Jeremy Collins wasn't with us.

Secondly, maybe [I should've] distanced myself from Kass McQuillen earlier on in the merge, but even that wouldn't have solidified myself in the top four. Jeremy, Stephen, Tasha Fox, and Andrew Savage—those were the four. [If I had distanced from Kass,] I maybe would have had an easier couple of weeks, but would have went home eventually." 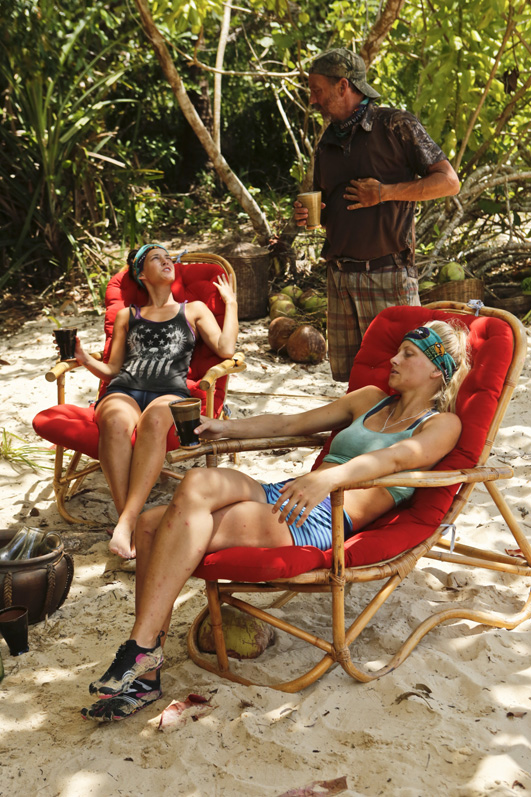 3. Why do you think there were very few alliances this season?

Ciera: "I think it had a ton to do with all the tribe swapping. When the tribes are swapping like that, you can't create those bonds, you know?

When you swap, all of a sudden, you have to make new alliances, and then you swap again—and then, when we're all merging, you have loyalties to everybody. Everyone thinks you're in an alliance with them. So it's not like there are even any alliances. They're more voting blocks." 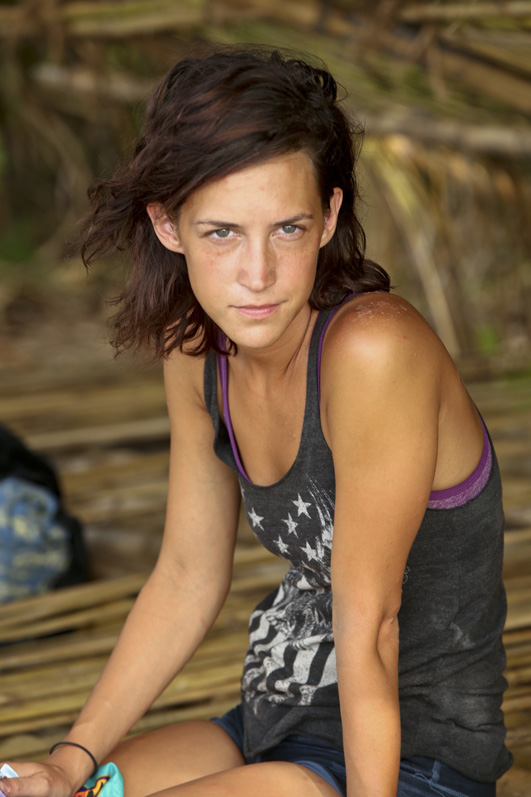 4. What did you feel you did different this time around compared to your first season, and did you think

it was more or less effective?
Ciera: "I definitely knew I wanted to hit the merge running. I didn't want to allow the game to go in a direction I didn't want it to go in. Unfortunately, I was on the bottom and on the outs, so I didn't have a lot of pull, so I'm really proud of my ability to last as long as I did, honestly.

Ultimately, as far as a Second Chance goes, I came into the game saying what I was going to do was play fearlessly and make the moves I needed to make without letting the game escape me. I felt like I did that. You know, there were just certain things that were out of my control." 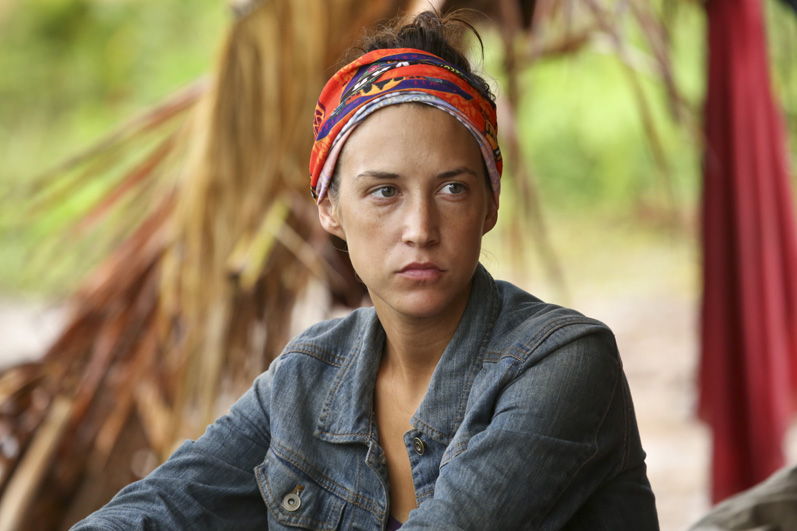 5. What does Survivor mean to you?

Ciera: "It came at such a weird point in my life. It kind of made me more confident in a lot of things that I'm doing, and made me want to push myself in life a little more. I know that sounds funny, but when you're out there and you realize how great you have it at home, you learn not to take things for granted.

That's a big part of Survivor, [but] sometimes you forget with the elements and the strategy. It makes you really appreciate the things you have and it gave me a new outlook on life at home. It just really been a great thing in my life." 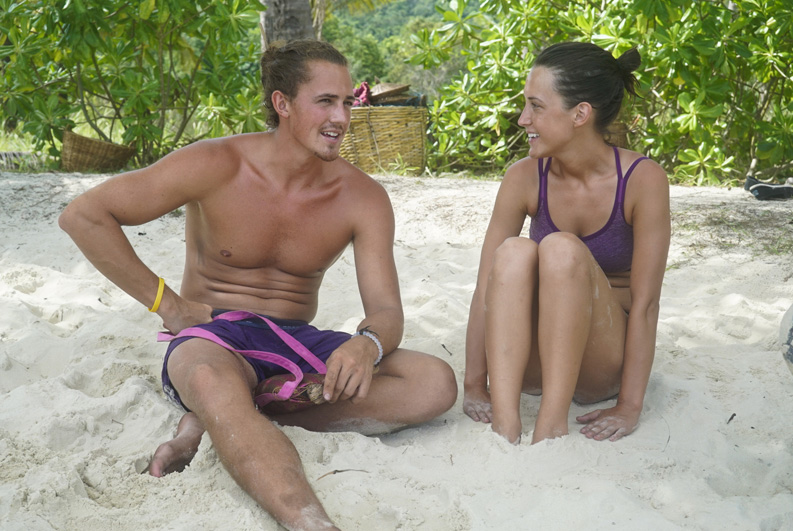 Ciera: "Day 1 on my first season, I'm on a tribe with people who have never played before. We have no clue what we're doing. We don't know how to build a shelter. We don't know anything. There was zero strategy talk. It was all getting to know each other, laughing, and having fun.

This season, [we were] hitting the beach running. People were having conversations everywhere you looked. The shelter was on pause because people were so concerned about strategizing and talking. It was crazy and chaotic and nuts." 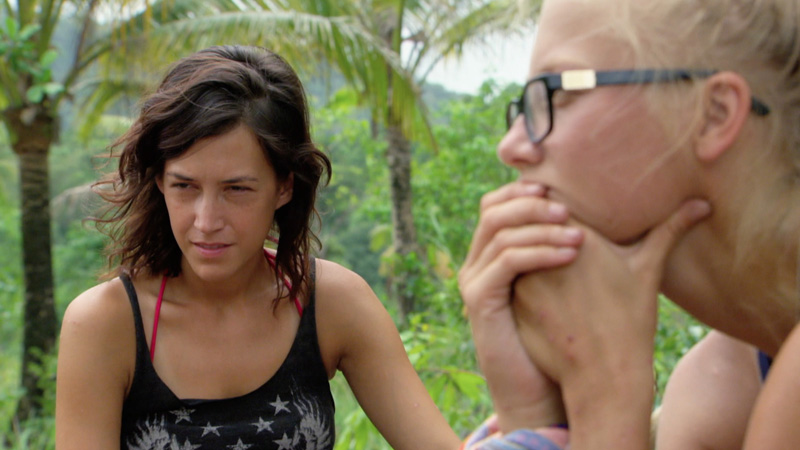 7. Was your relationship with Kelley and Abi authentic, or was it more of a strategic play?

Ciera: "No, we were definitely friends. I think out there, especially in the conditions we were in, we all became good friends. Even some of the people that I might not have been working with, we still are all family; understanding that it was a game, strategically, we all did what was best for us. But at the end of the day, we all still love each other." 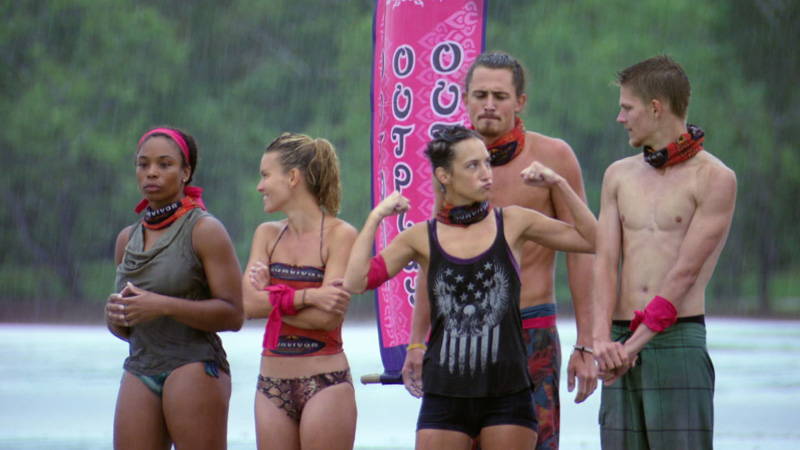 8. What can your fans expect from you next?

Ciera: "In my first season of Survivor, I was in the middle of going to cosmetology school and I put it on pause. But, I'm actually going back in January! And I'm a mom, so just taking care of my kids.

I'd love to go back on Survivor and, if I was ever offered the opportunity again, I would definitely do that."

Watch all-new episodes of Survivor Cambodia on Wednesdays at 8/7c.