Everything You Need To Know Before The Survivor Cambodia Season Finale 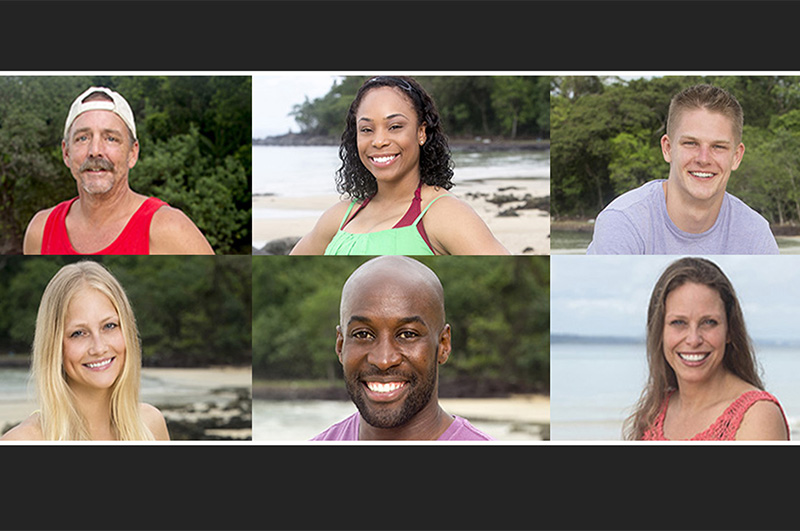 They've battled through more than a dozen weeks filled of blood, sweat, and tears the only way they knew how—the Survivor way. These six have earned their spots by employing strategic gameplay, dominating challenges, upping their social game, and using their advantages at opportune times.

Here's a look back at their individual Second Chance résumé, broken down by their past experience, accomplishments, and skills. 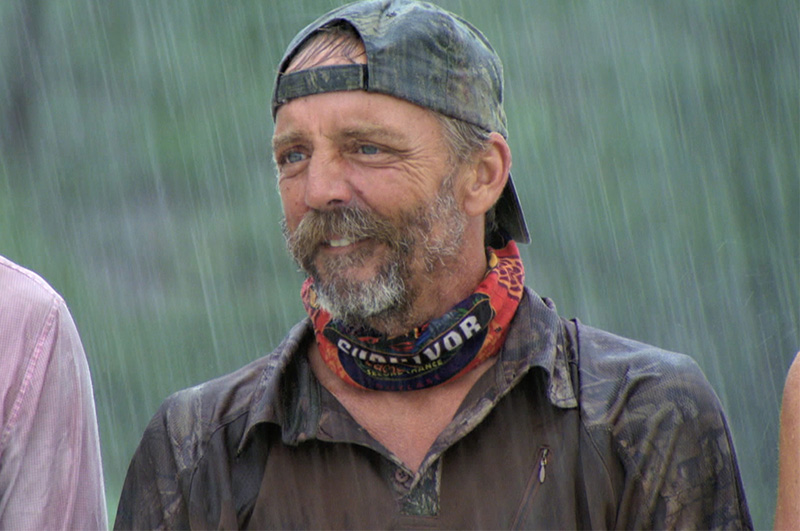 Objective: To prove, at any age, you can be a top dog.

Past Experience: Originally the underdog from Survivor: San Juan del Sur (Season 29), the alliance-less Keith was able to blaze his own path by winning multiple Immunity Challenges. He successfully found—and used—a Hidden Immunity Idol at a great time but, in the end, fell one day short of the finals. He placed fourth in his first season and finds himself in the final group of Second Chance castaways.

Accomplishments: This season, Keith has been the quiet-yet-dangerous type. His biggest asset as been his ability to win challenges, even as one of the older players. In the epic 2-hour episode, Keith made a big move by choosing to compete for Individual Immunity instead of aligning with the majority of the castaways, who opted for better shelter instead of guaranteed safety. His most recent Reward win proved he was in this game for good reason, and even though Keith hasn't been in the majority alliance this season, he's always been in the game. 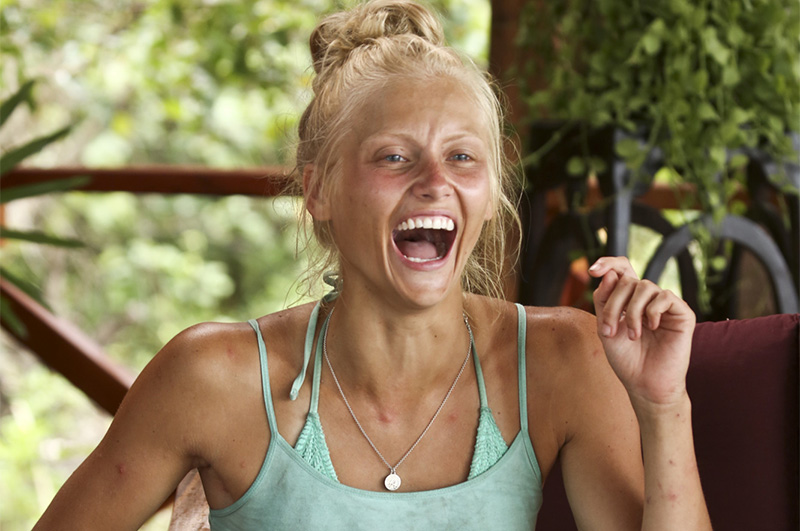 Objective: To prove she doesn't need her dad this time.

Past Experience: Originally, when Kelley started her journey on Survivor: San Juan del Sur (Season 29), this quiet castaway stayed close to her father Dale. After the swap sent her to the Coyopa Tribe to be with her dad, the other castaways saw her as a bigger threat and voted her out. She left the season in 14th place.

Accomplishments: In Second Chance, Kelley proved to be quite the competitor and really paved her own path. She shocked everyone when she used her first Hidden Immunity Idol in Episode 8 and, well, it's smart she did—her nine votes didn’t count and Savage went home instead. She’s proven her physical abilities in many challenges and even snagged this season’s only female/male Immunity Challenge win. (Remember? The one where Joe collapsed.) Just a few weeks back she found another Hidden Immunity Idol and we can’t wait to see if plans on using it or not! 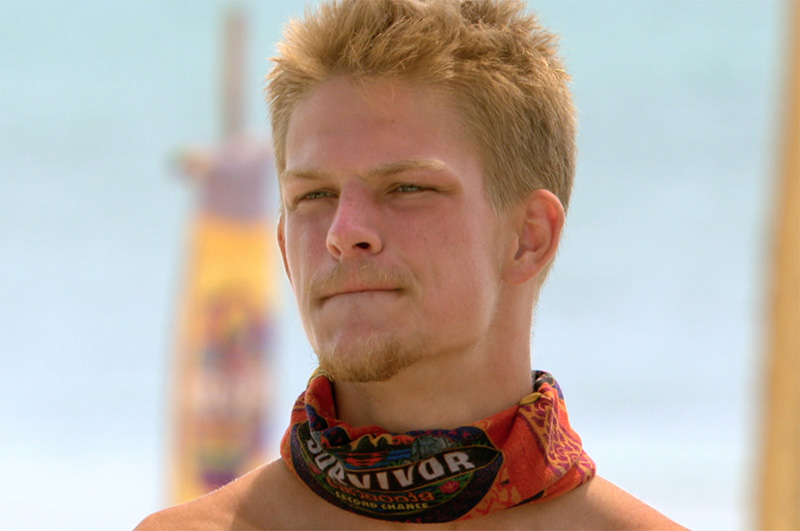 Objective: To live out his Survivor dream.

Past Experience: Originally from Survivor: Cagayan (Season 28), the smart and strategic Spencer was able to gain temporary control of the game after the tribe switch, but after he was betrayed by Kass McQuillen, he found himself in need of new allies. Working with Tony Vlachos, Spencer took out threats to make it to the Final 4, which is where his journey ended. However, his love for the game always shined bright, so it was no surprise this castaway became a fan favorite during his season.
Accomplishments: One of Spencer’s greatest moves this season was breaking Joe’s four-week Immunity winning streak, which was something all the castaways had been trying to accomplish for weeks. Buddying up with his former enemy, Kass, also proved to help Spencer last longer in the game. This youngster has also been able to navigate both sides of the tribe; he’s bonded with Tasha and Jeremy, and he’s also sided with Kimmi and Keith. Being tucked in the middle has given him the means to ease everyone’s worries that he’s voting with them. 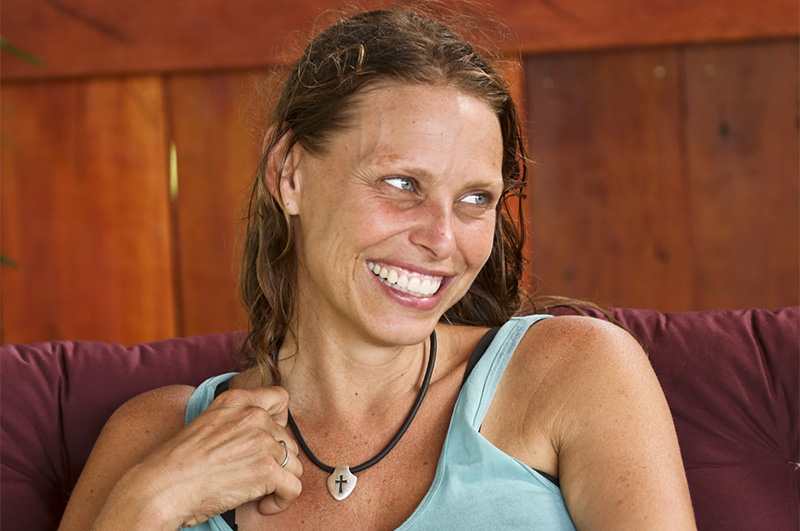 Objective: To prove that an old schooler can keep up with the new-school squad.

Past Experience: Originally from Survivor: The Australian Outback (Season 2), Kimmi has remained a well-known castaway for a particularly memorable moment when things got heated between her and Alicia Calaway over... chickens. It was a finger-wagging fight that had this vegetarian more than frustrated. With no real alliance on her side, Kimmi finished 12th but wasn't easily forgotten.

Accomplishments: Kimmi’s been this season’s social butterfly. Though she hasn’t won any Individual Immunity idols, her bonds with most of the castaways have benefited her greatly. Her keep-it-real attitude helped sway many minds to vote with her for several weeks, and even resulted in the outing of Kass, Stephen, and Joe. She might just be this season's Queen of the Blindside. 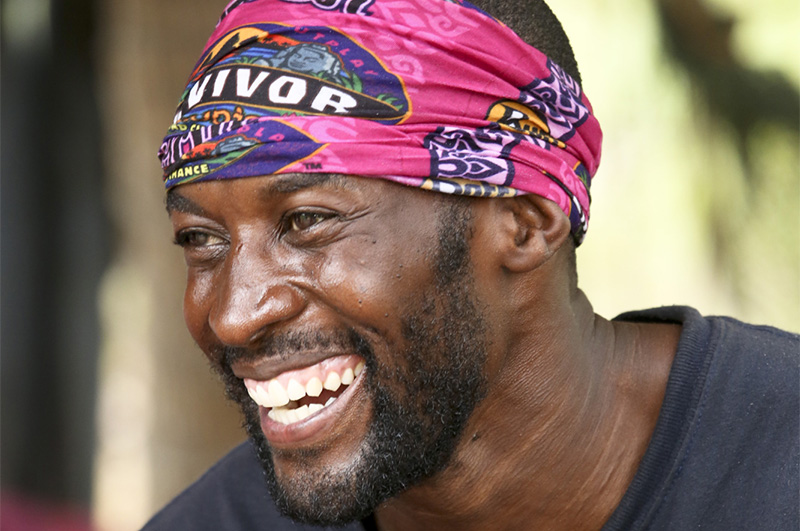 Objective: To smooth-talk his way to the end with a flawless social game.

Past Experience: Originally from Survivor: San Juan del Sur (Season 29), Jeremy played alongside his wife, Val. Though he was up against the wall for most the season, he used his physical game and rivalry with Josh Canfield to get ahead. When the tribe deemed him a threat, Jeremy ended up being blindsided by his own alliance, which landed him in 10th place. Fun fact: Jeremy's the first person to win a Hero Duel.

Accomplishments: Jeremy impressed fans this season with his impeccable social game and ability to snag two Hidden Immunity Idols. One of his boldest Second Chance moves was when he decided to use an Idol to save Stephen from getting kicked off camp, which resulted in Ciera’s outing. Playing under the radar this season has allowed Jeremy to coast toward the finale. Another awesome accomplishment for this firefighter has been staying part of the majority alliance with Tasha, Spencer, and Kimmi. 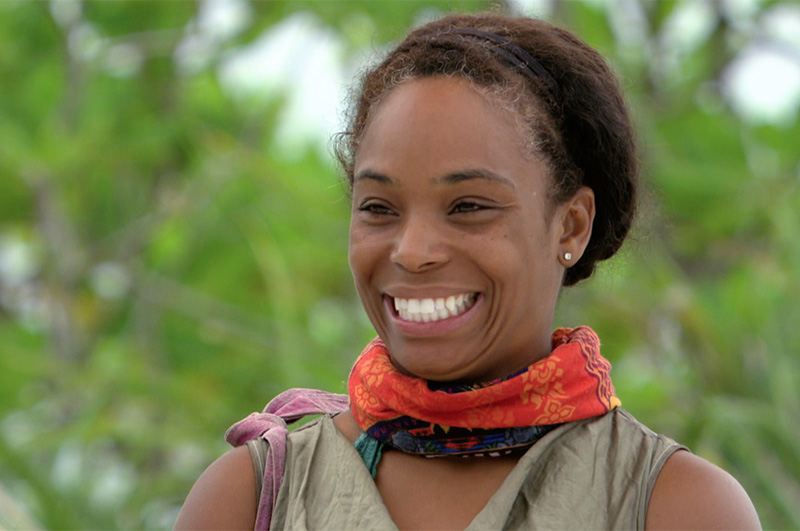 Objective: To play both sides with ease and precision.

Past Experience: Originally from Survivor: Cagayan (Season 28), Tasha was a champ at Immunity Challenges and even won three in a row. However, she was voted out when she made it to the the final six.

Accomplishments: Tasha’s social game has been on point this season. She made a big move when she came clean to her male allies about the all-girls alliance she had just formed. Her ability to twist conversations to her benefit and keep the target off her back has been impressive to watch. Oh, and remember the balut egg shuffle that brought Bayon to victory? Well, that was all thanks to Tasha.

Get a sneak peek now and tune in tonight at 8/7c to see which of these six castaways is crowned the Sole Survivor of Survivor: Cambodia.