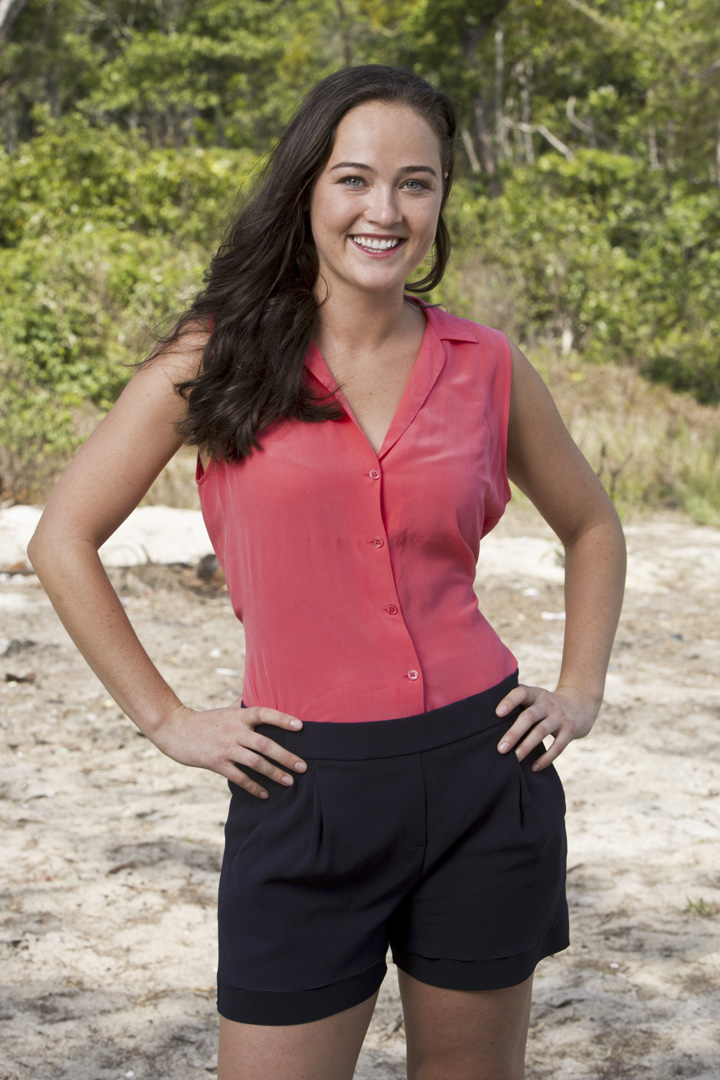 Although Elisabeth Markham only made it three weeks on Survivor: Kaoh Rong, the NYC-based quantitative strategist experienced quite the emotional adventure—from feeling on top to getting blindsided—as part of the Brains Tribe.

We were able to catch up with Liz after she was sent packing, so read on to find out what she was thinking during her final Tribal Council and who she would've teamed up after the swap. 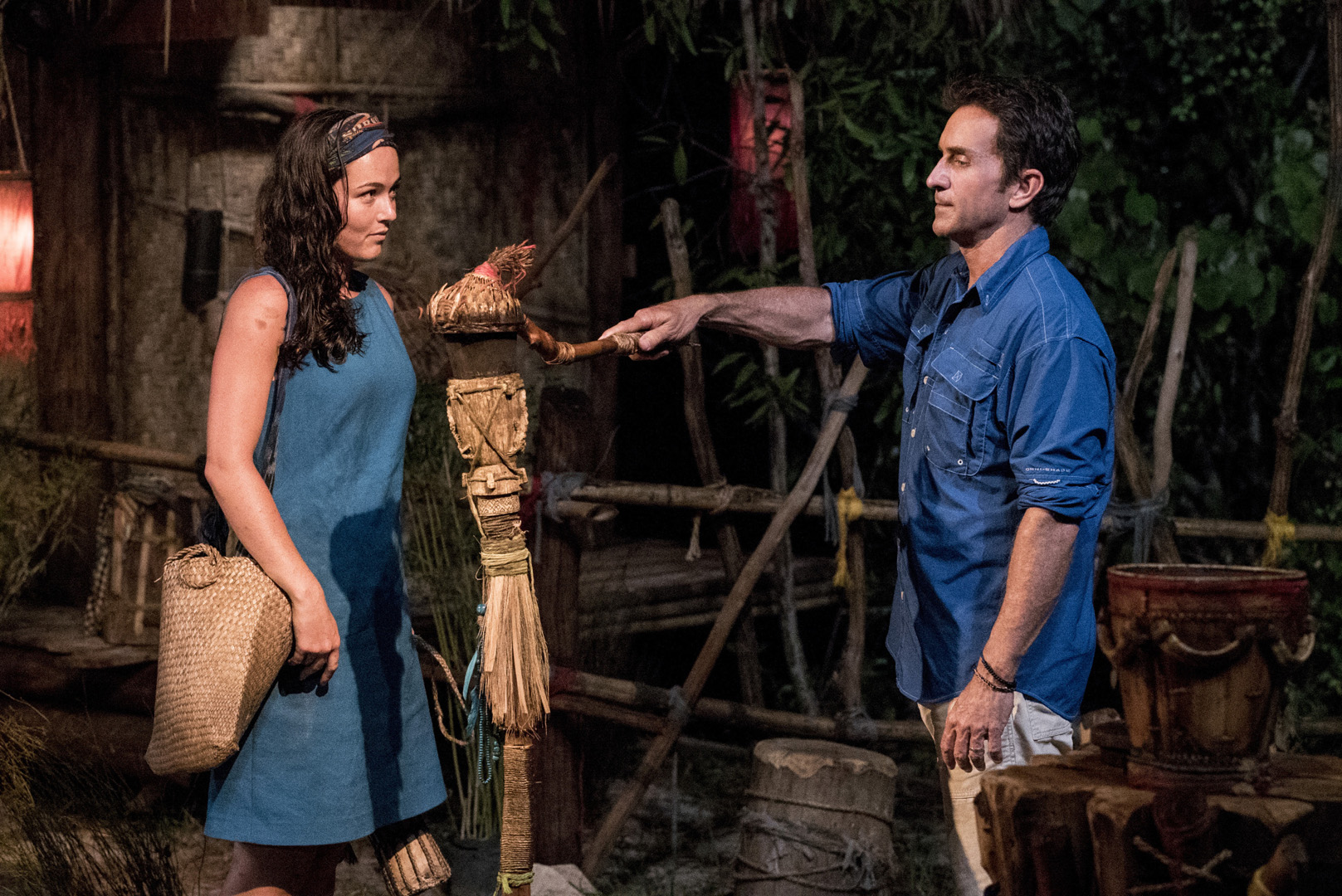 1. How shocked were you to be the one voted out?

Liz: "Before Tribal, we knew something was up, but I thought it was going to be Peter and not me. I thought they would much rather send Peter home. Up until the first vote in the second round of voting, I didn’t know it was me." 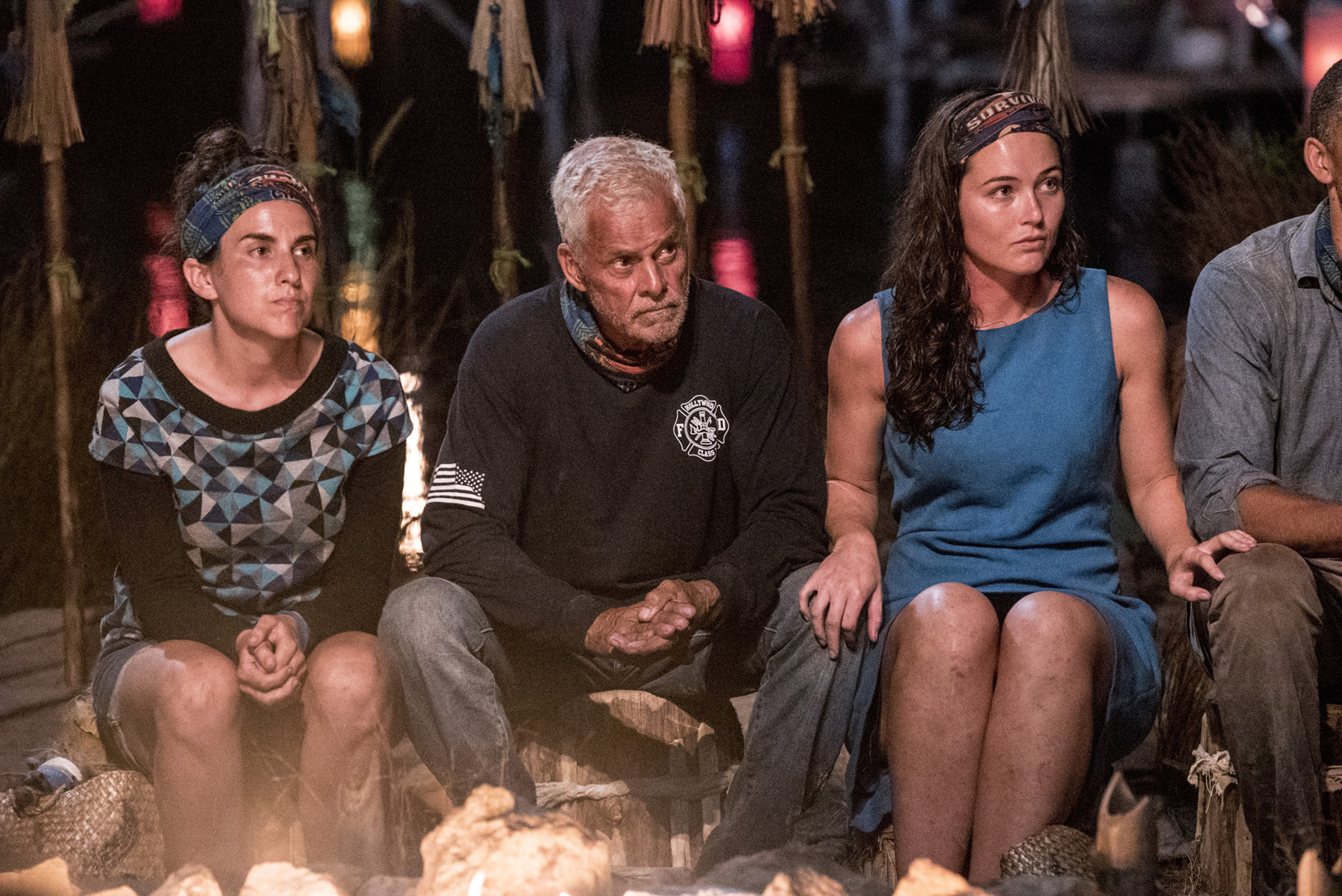 2. Looking back at your experience, what would you have done differently?

Liz: "One thing I could've done [was] vote for Peter instead of Aubry. Then he would have gone home. It would have been rough explaining that to my tribe afterward, but all I would need to do would be survive until the swap and then I would have a fresh life to start over. That’s sort of the small answer.

The bigger answer is I did a lot of things wrong, socially. I think I sort of tried too hard to be acting the way people wanted me to act—or something like that. Not just being myself and that was probably a mistake." 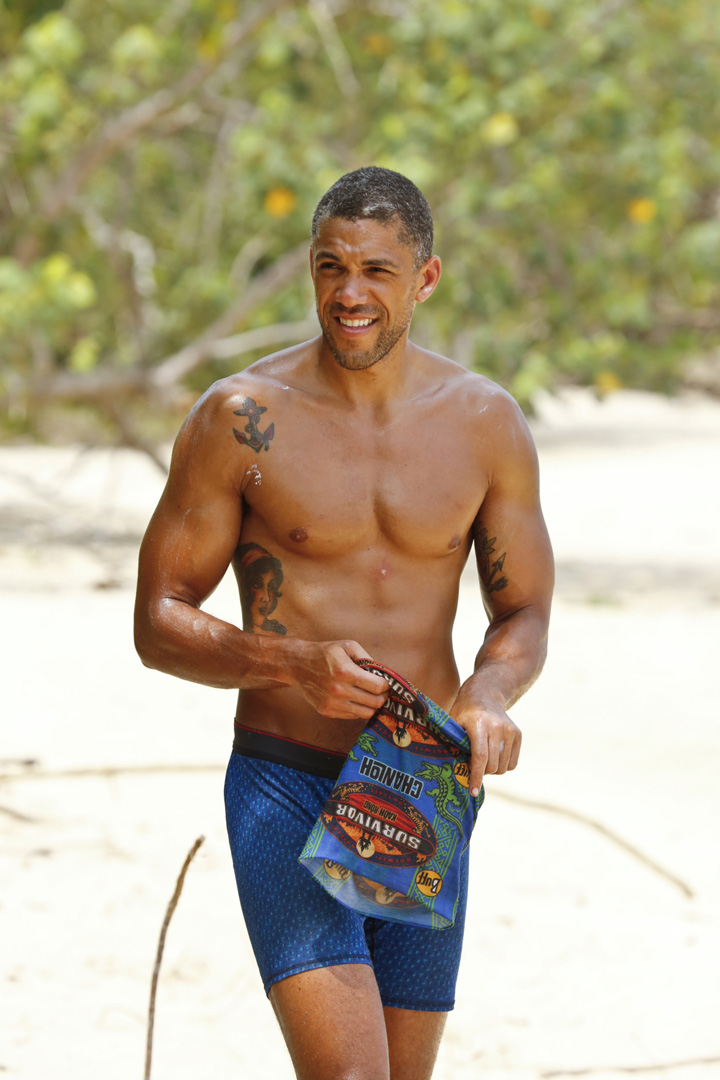 3. How do you think Peter will do in the game?

Liz: "I think the spot he's in now is really tough. Debbie and Joe have outed how much they dislike him, [and] Neal and Aubry understand he was trying to get them out, which doesn’t help [him.]

If he can survive one more episode, then, at least, he’ll have another chance. I think when you establish a reputation, it can be really hard to shake that. So, to go from being perceived as this cocky, arrogant jerk to having a shot of convincing a jury to give you $1million dollars, that’s an uphill battle." 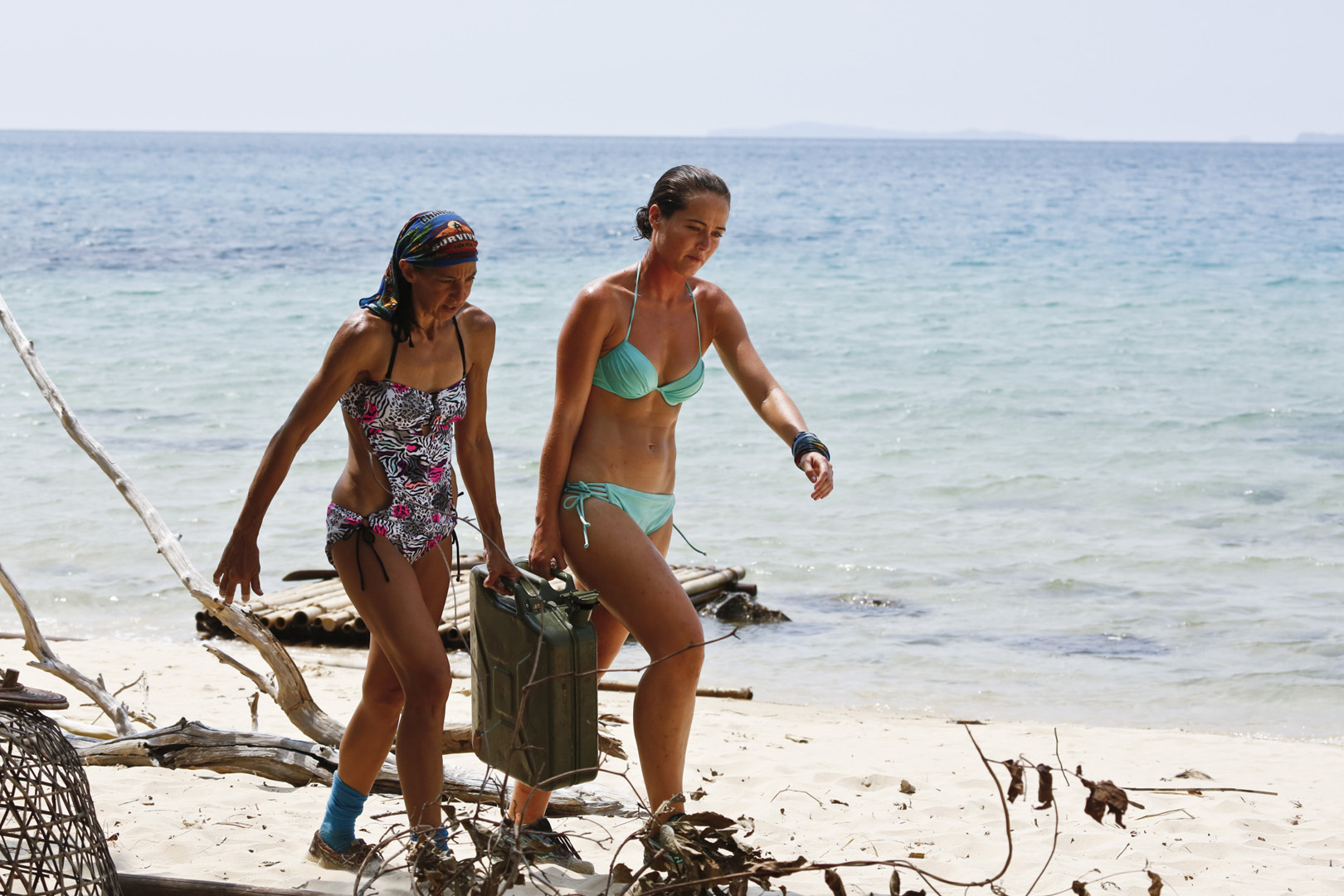 4. How was Survivor different than how you thought it would be?

Liz: "It moves so slowly when you’re out there. Most of the time, you’re just hauling firewood, taking breaks in the ocean to cool off, hauling more firewood, and taking another break to cool off. Nothing’s really happening. You can kind of become impatient waiting for things to just happen." 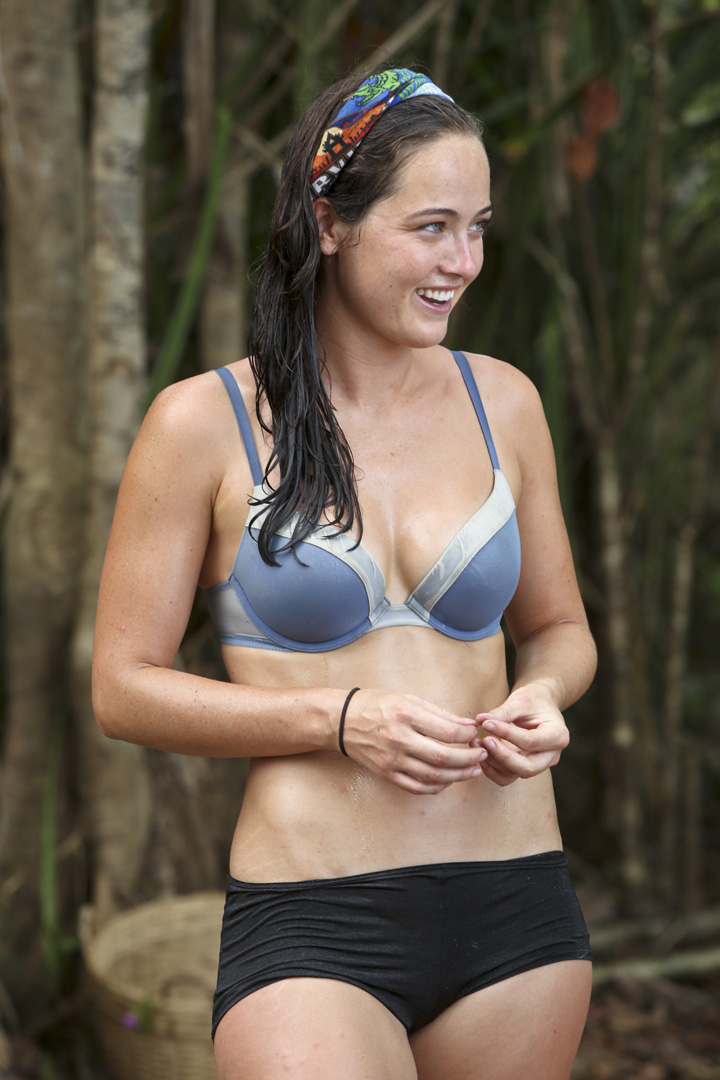 5. If you had stayed until the swap, which castaways from the other tribes could you see yourself bonding with?

Liz: "On the Beauty Tribe, the three girls [Michele, Anna, and Julia] who formed a really tight bunch seem really fun. I think I would have liked to work with them. Also, Tai. Then, over at the Brawn Tribe, Cydney struck me as someone I would have worked with well." 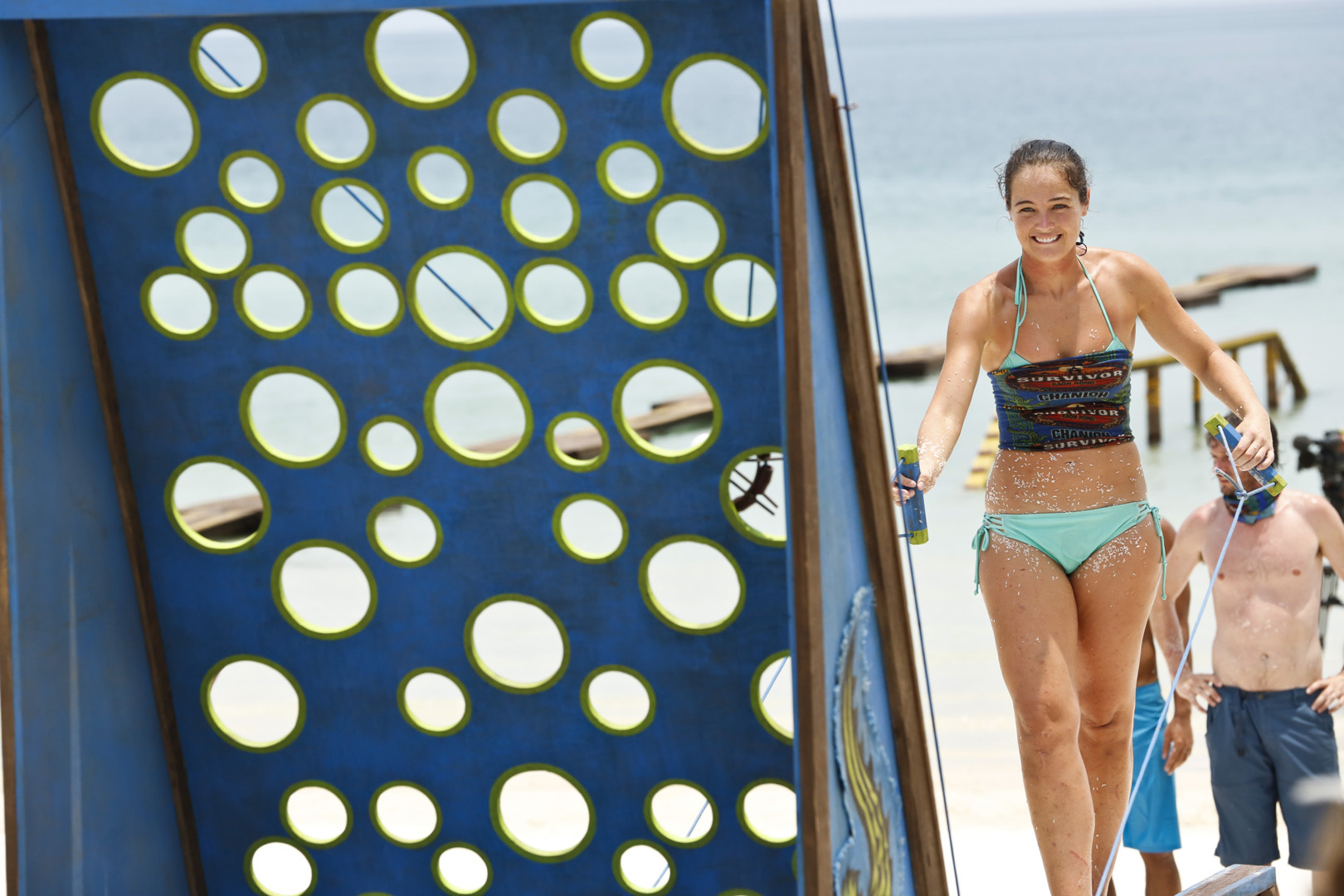 6. What advice do you have for future castaways?

Liz: "I think so much of it is circumstantial that it's hard to give any advice that's going to apply to anybody. 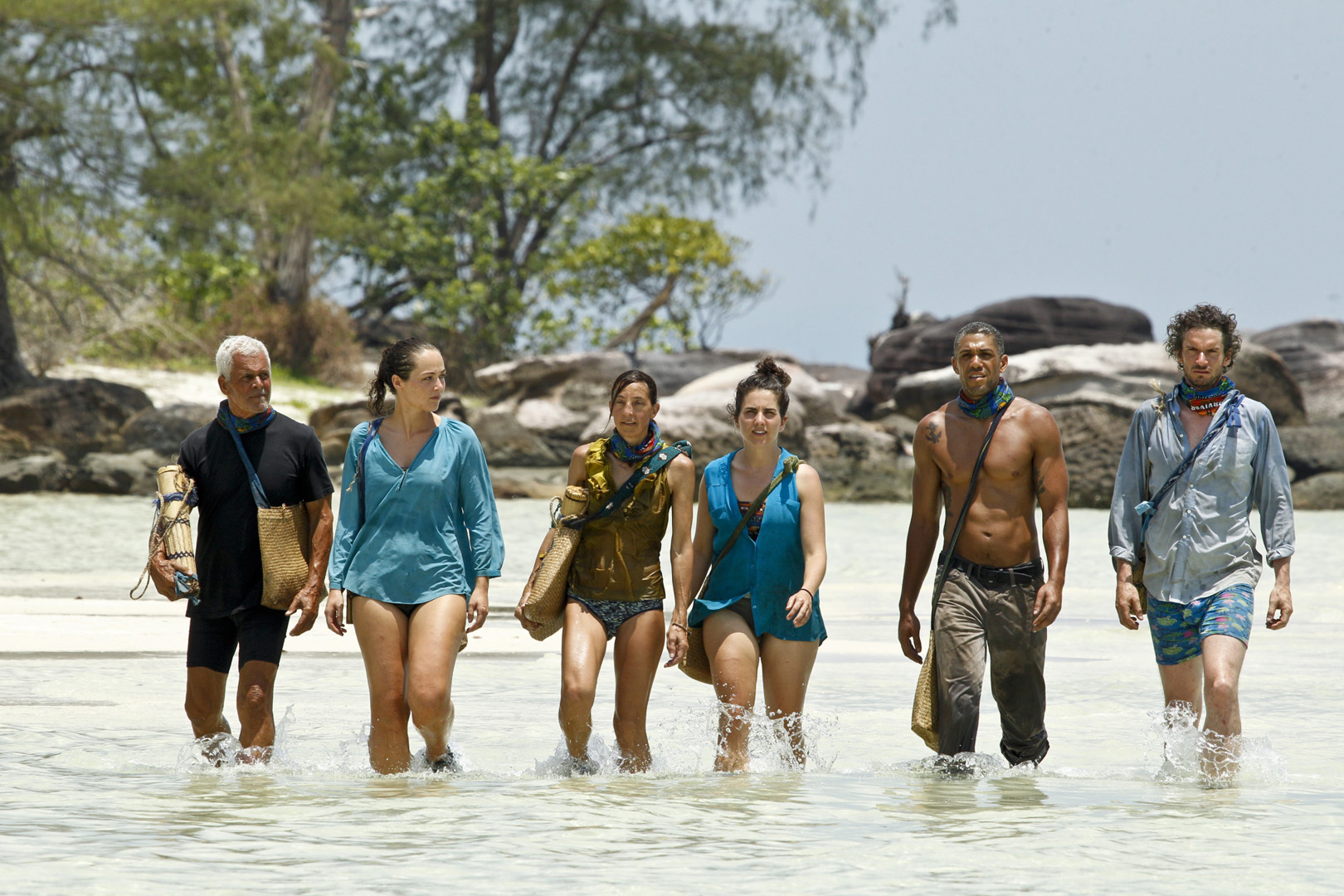 7. Do you have a favorite memory from the season?

Liz: "We had a total lunar eclipse one night. I think it might have been the fourth day there. We went out as the Brains Tribe to watch it and we had a little bit of a bonding moment. We had, like, a group hug and just felt as if it was a good auspicious moment.

I think we had just won the first challenge. Everyone was feeling pretty golden. Yeah, that was just great." 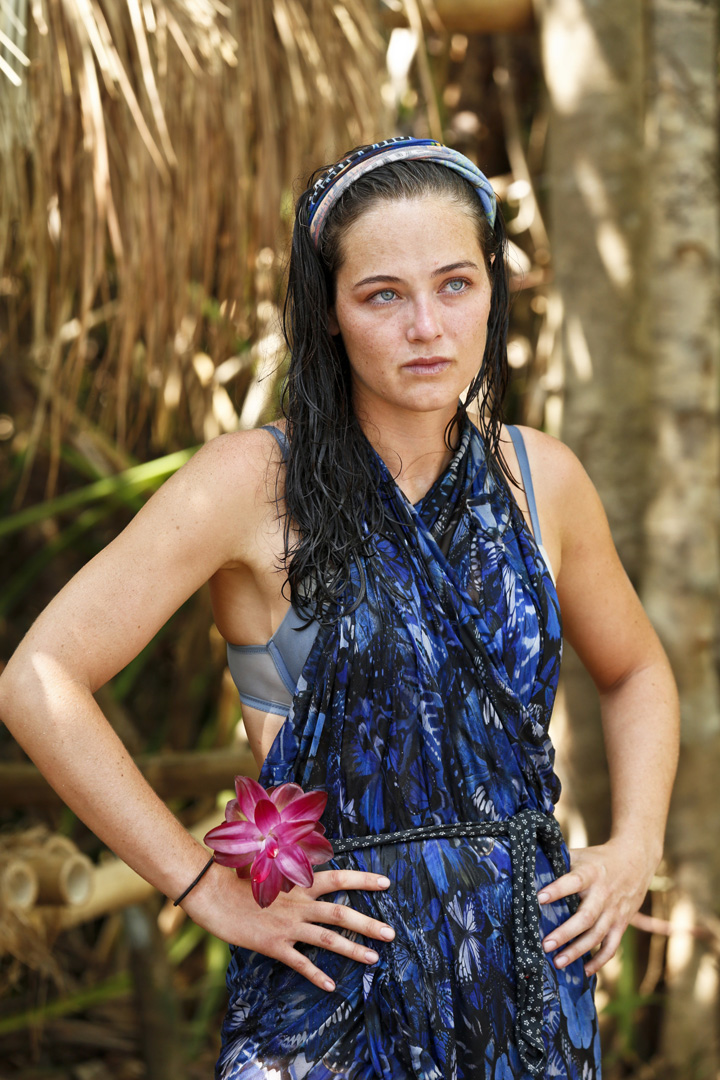 8. Would you ever consider playing the game again?

Liz: "I really enjoyed playing. It was so much fun. I'd love to play again, [but] I'd need to think about whether I'd want to be on TV again. We'll see how it settles with me over the next few months as it all dies down."

Watch the episode where Liz was voted out and all-new episodes of Survivor: Kaoh Rong on Wednesdays at 8/7c.