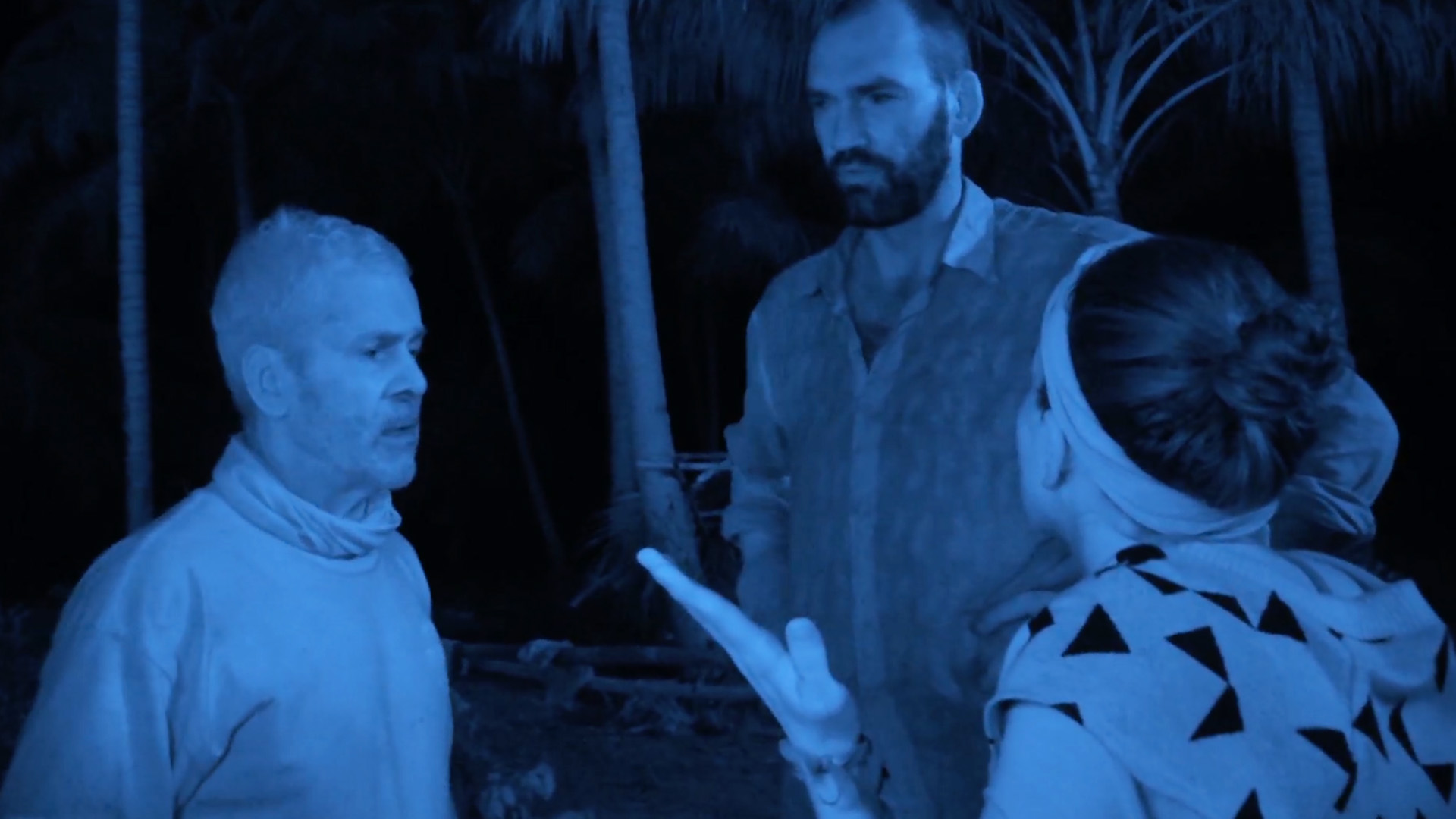 1. Scot is determined to pick off the Brains Tribe members.

After some of the castaways didn’t vote to Scot's liking at last week's Tribal Council, the former NBA basketball player made sure to confront them once back at camp.

With 11 castaways remaining, the towering player revealed that his plan would be to pick off Brains Tribe members, one-by-one, starting with Aubry or Joe. 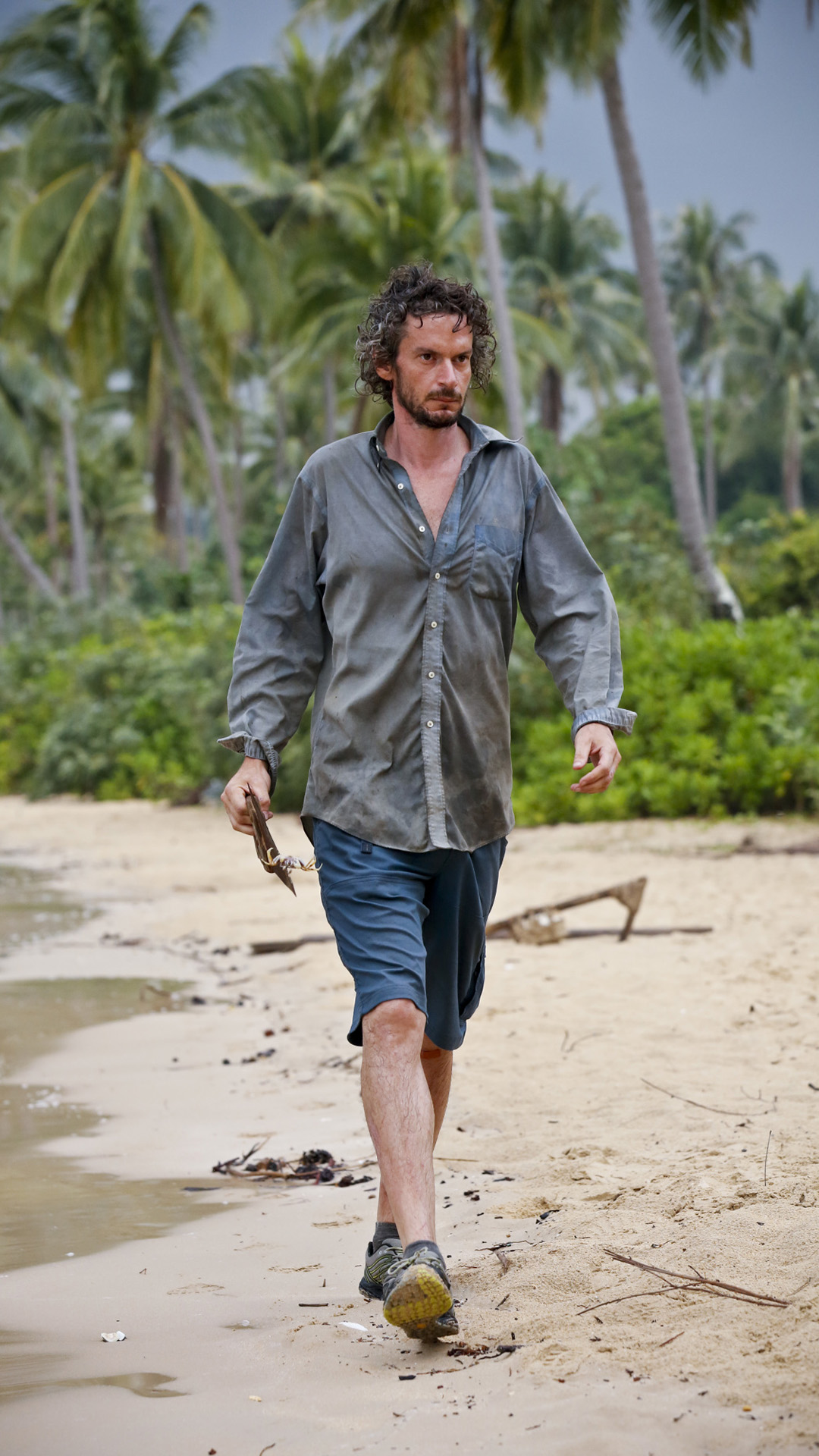 2. Neal's Hidden Immunity Idol is all the talk around camp.

Over at Chan Loh, the attention quickly turned to Neal when Cydney caught a glimpse of what looked like a Hidden Immunity Idol tucked in his front pocket. After she told Jason about her theory, the tattooed bounty hunter grinned, realizing the outline looked a lot like his own coveted Idol, and was pleased as punch to know he was discretely holding all the power because, together, both treasures could become this season's Super Idol. 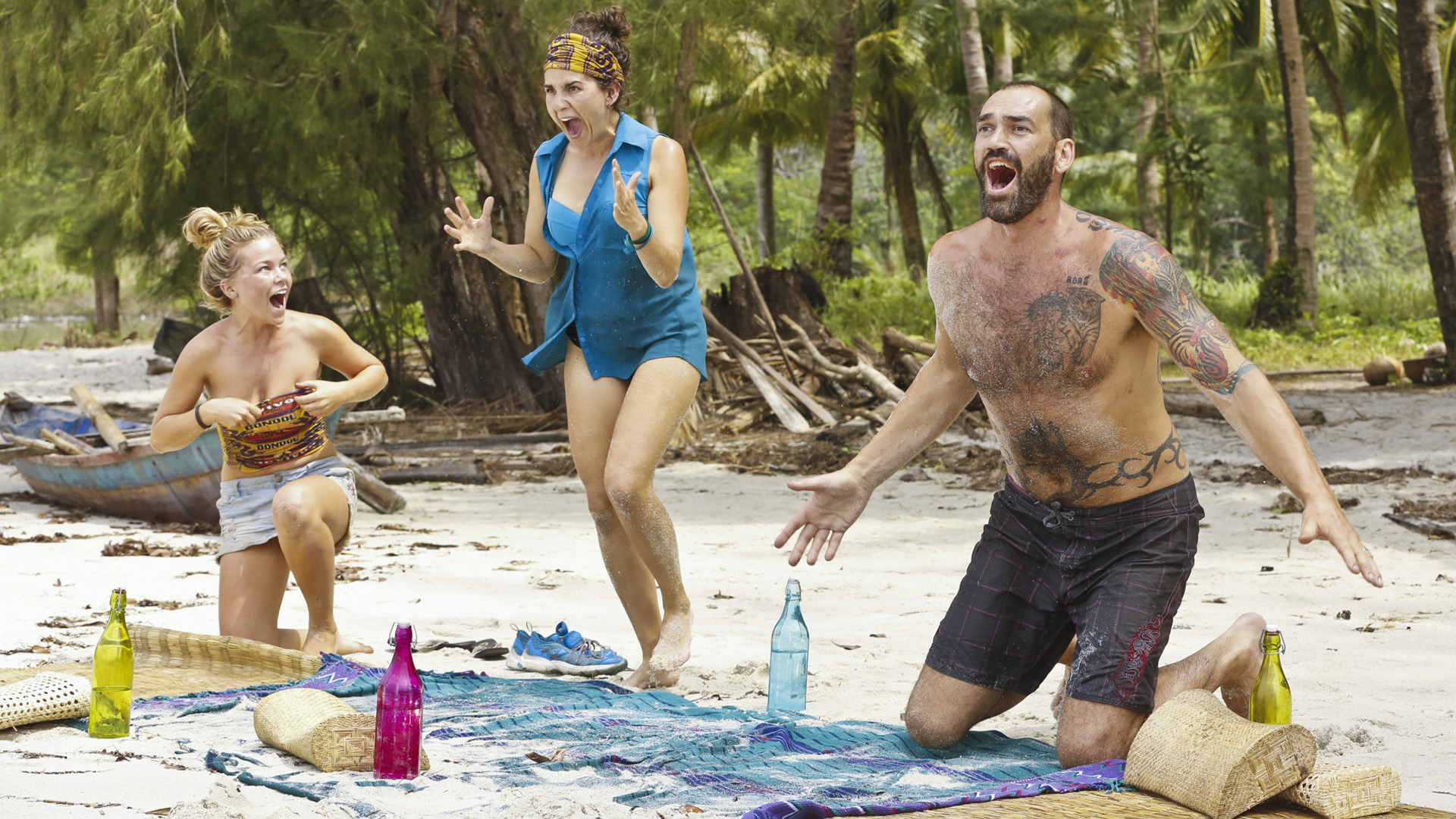 3. The tribe merge leads to one epic celebration.

As Julia, Aubry, and Scot were lounging on the beach, they spotted an approaching boat with familiar faces. Jumping to their feet, they knew exactly what this meant—it was this season’s tribe swap!

After many hugs, kisses, and laughs were exchanged, the large group gathered for the truest of feasts, and when bottles of wine got involved in the mix, Debbie couldn’t help but continue her awkward flirt fest with Nick. 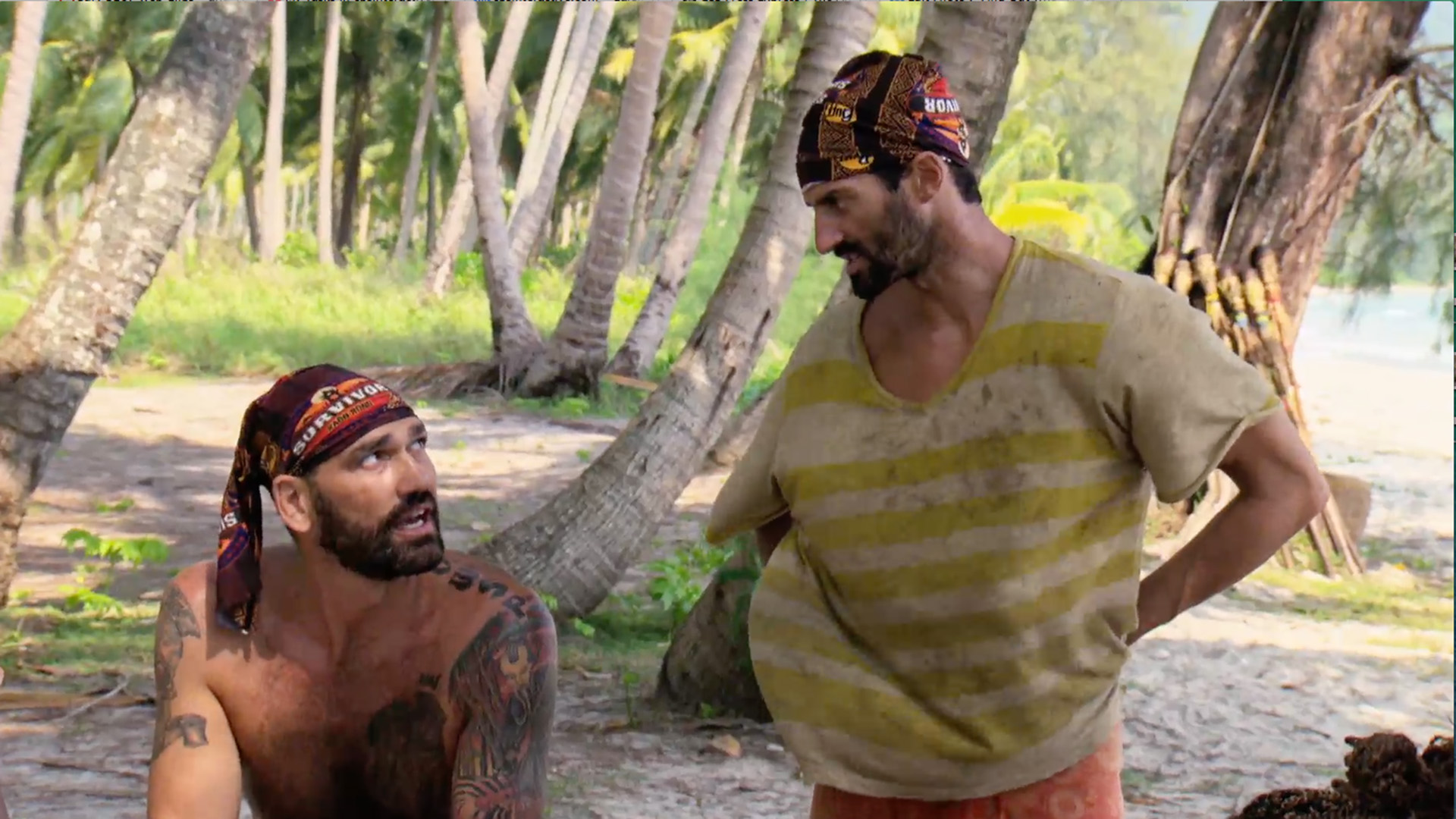 4. A web of alliances start to intertwine.

Along with the tribe merge came an overwhelming sense of insecurity for many, which caused different castaways to buddy up before the next Tribal. Neal, Aubry, and Nick joined forces and realized they needed at least six votes to get through to next week. Then there was Debbie, who was trying way too hard by double- and triple-timing people into an alliance with her.

Meanwhile, Jason and Scot welcomed Nick into their circle when they blurted out the news of Tai's Idol. The chiseled personal trainer walked away unimpressed by the duo's overconfidence but decided that keeping them close could ensure an unexpected blindside in their near future. 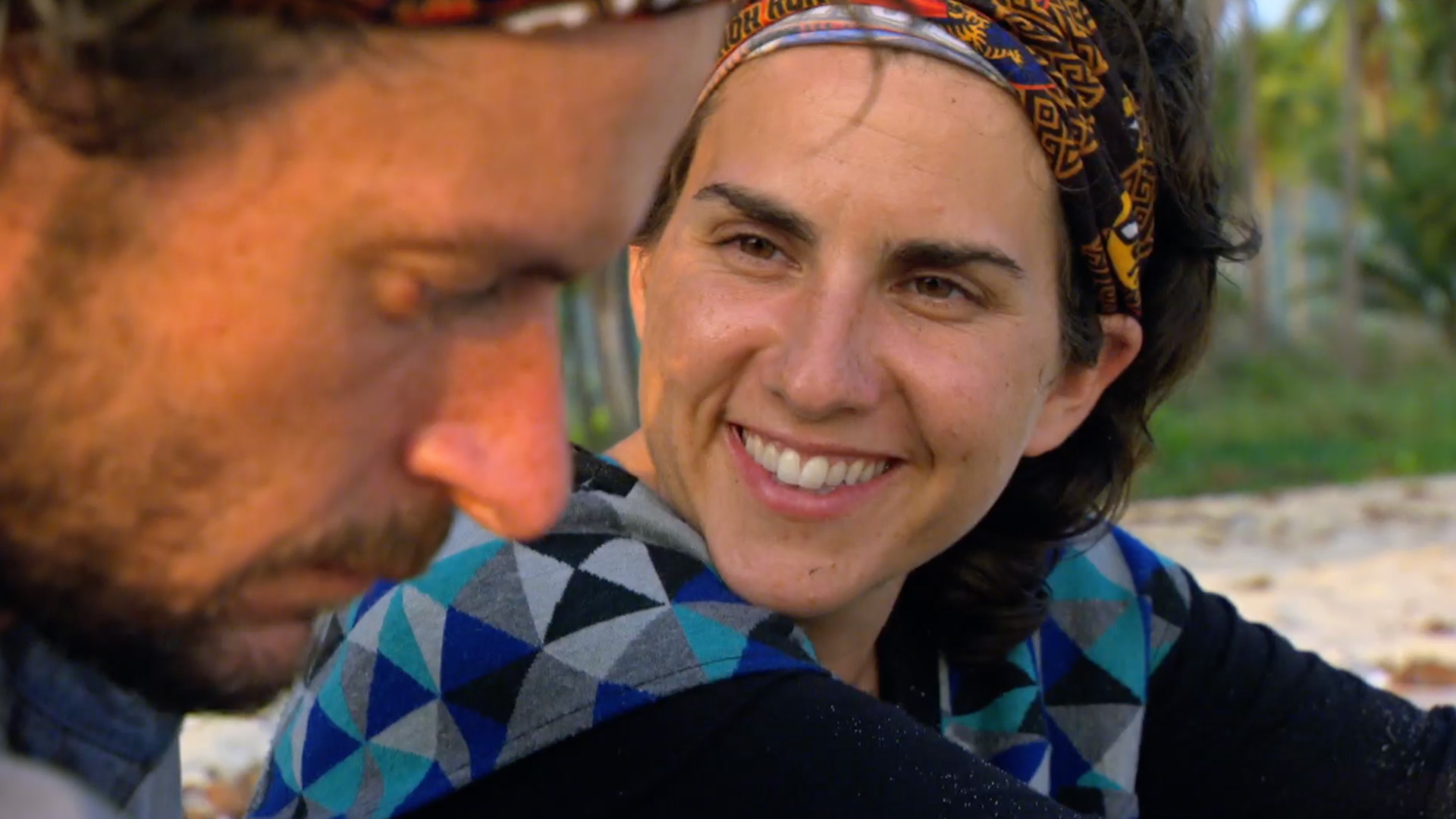 5. Neal reveals his secret to Aubry.

Just when Aubry started doubting the odds of her and Neal staying in the game, she learned the ice-cream entrepreneur had a Hidden Immunity Idol in his pocket. The news uplifted Aubry's dampened spirits and she realized they just might have the safety they needed to survive another week. 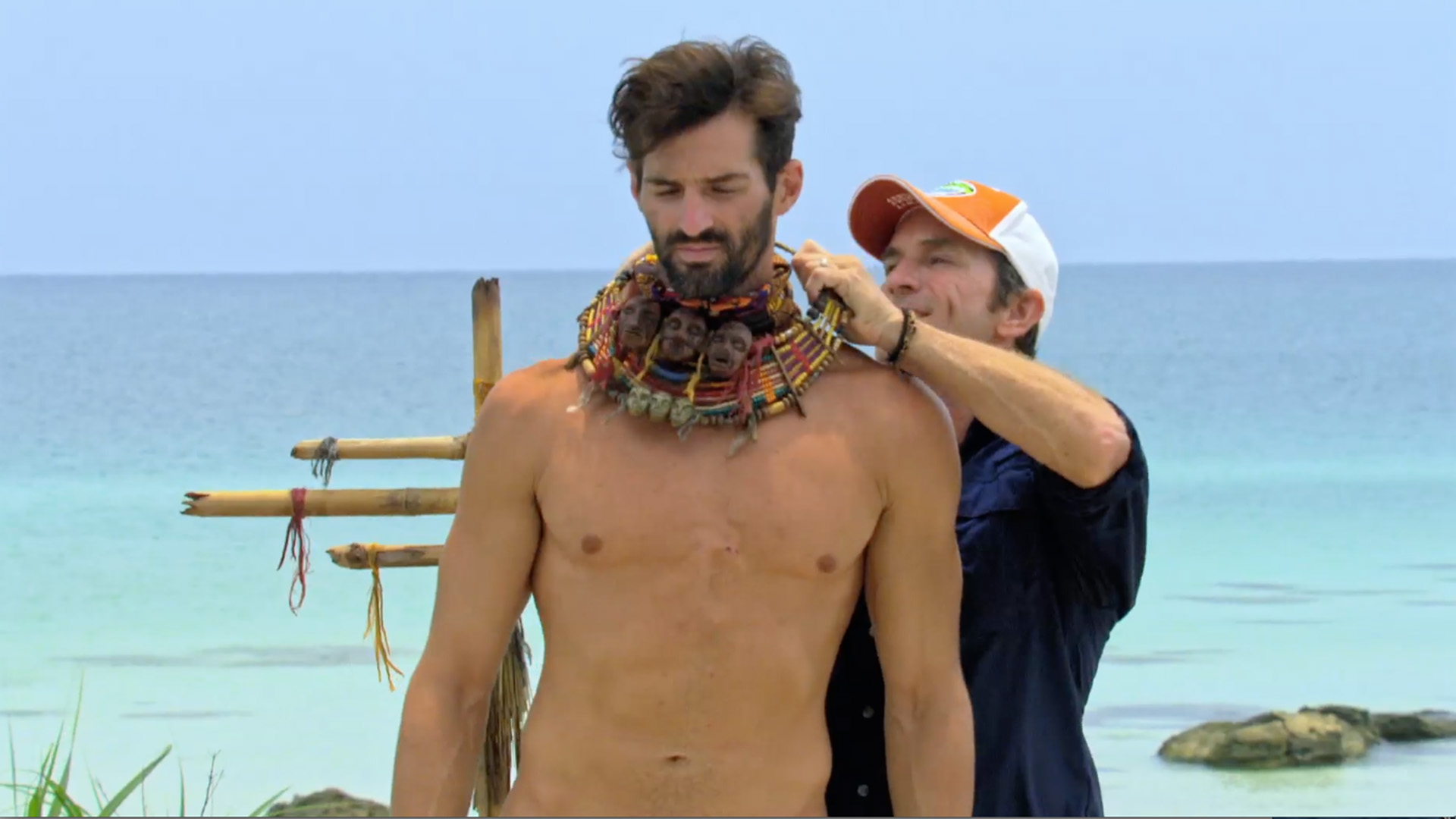 For this season's first Individual Immunity Challenge, the castaways tried to balance balls on metal discs while staying still on their perches. When the competition came down to just Julia, Tai, and Nick—who balanced three balls at once—it was the statuesque Californian who toughed it out the longest. 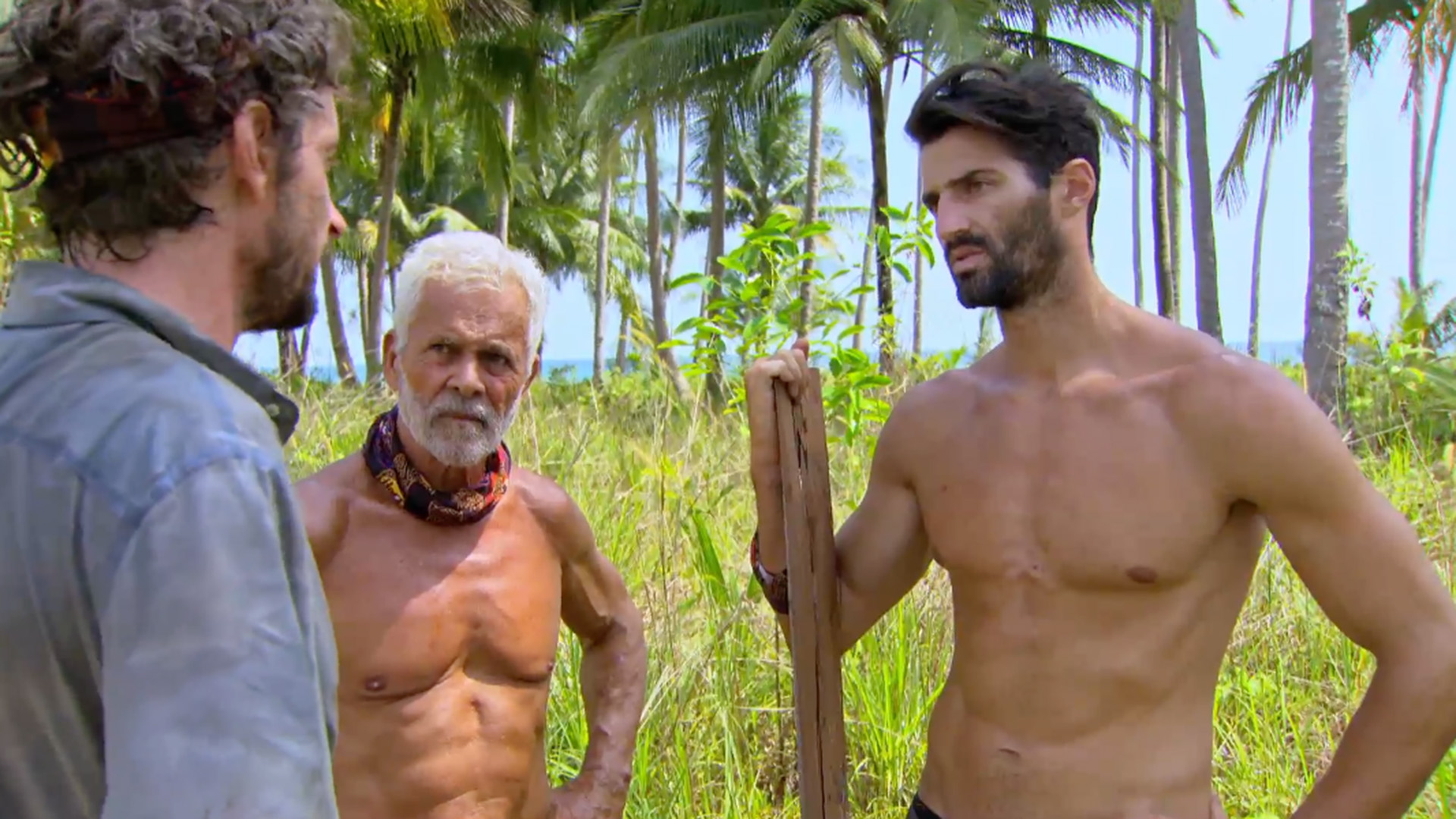 7. It's a scramble for votes as Tribal inches closer.

Settled in back at camp, Neal, Nick, and Joe tried to rally up more numbers so they could target Scot and Jason at Tribal. However, Nick continued to juggle multiple sides, first telling Michele they should target Aubry, and then simultaneously choosing to go with the Brawn side of camp. Where would his true alliance lie? 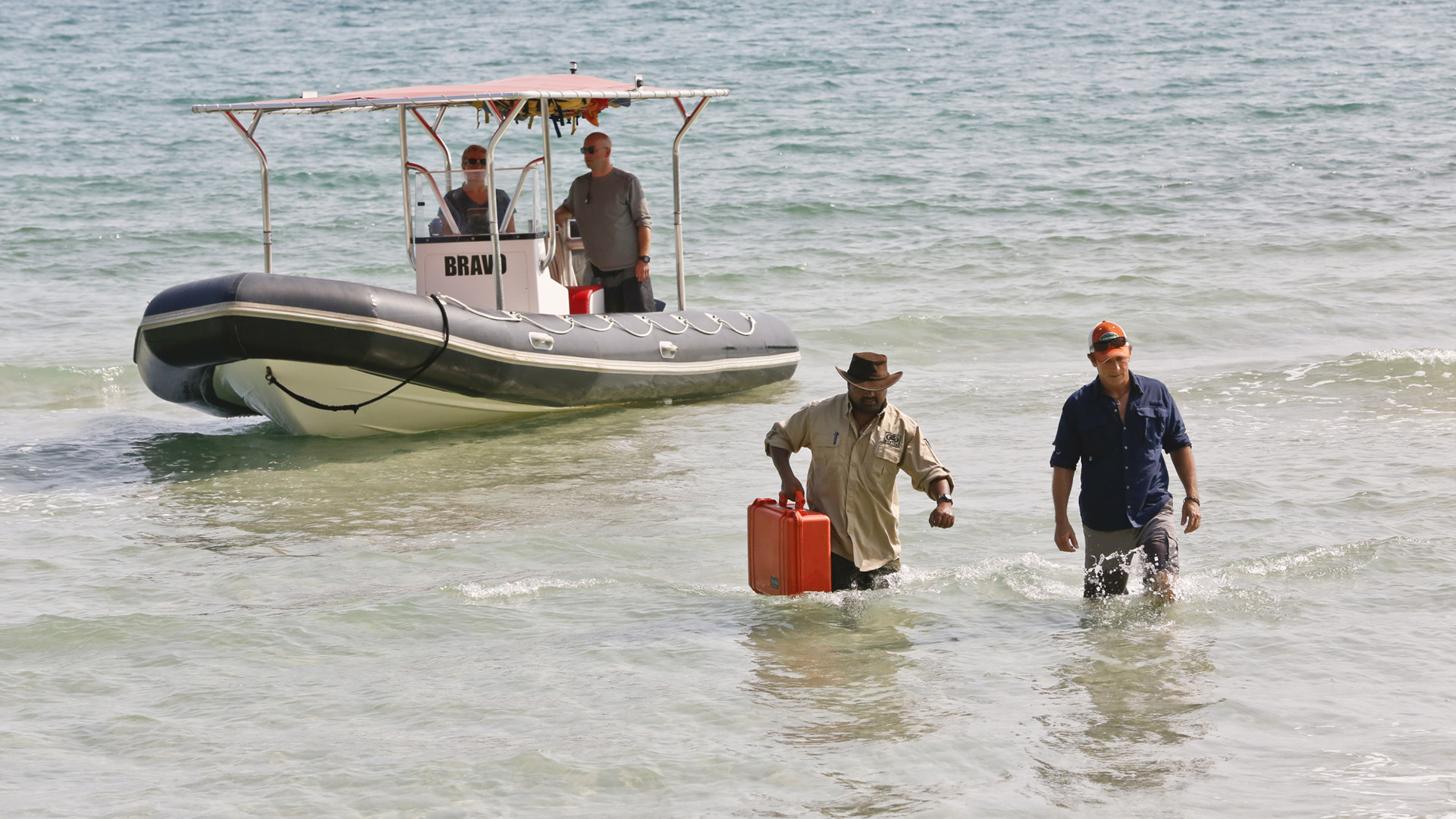 8. A surprise visit catches everyone off-guard.

After Jeff grew concerned by some of the castaways' infected wounds, he decided it was important for the players to get a visit from a very important friend—a medical professional.

One-by-one, the doctor began accessing everyone's health, starting with Tai, then Scot, and Aubry, whose infections—though serious and stomach-churning—wouldn't prohibit them from competing in the game. However, when it came to Neal's ailments, the news wasn't so positive. 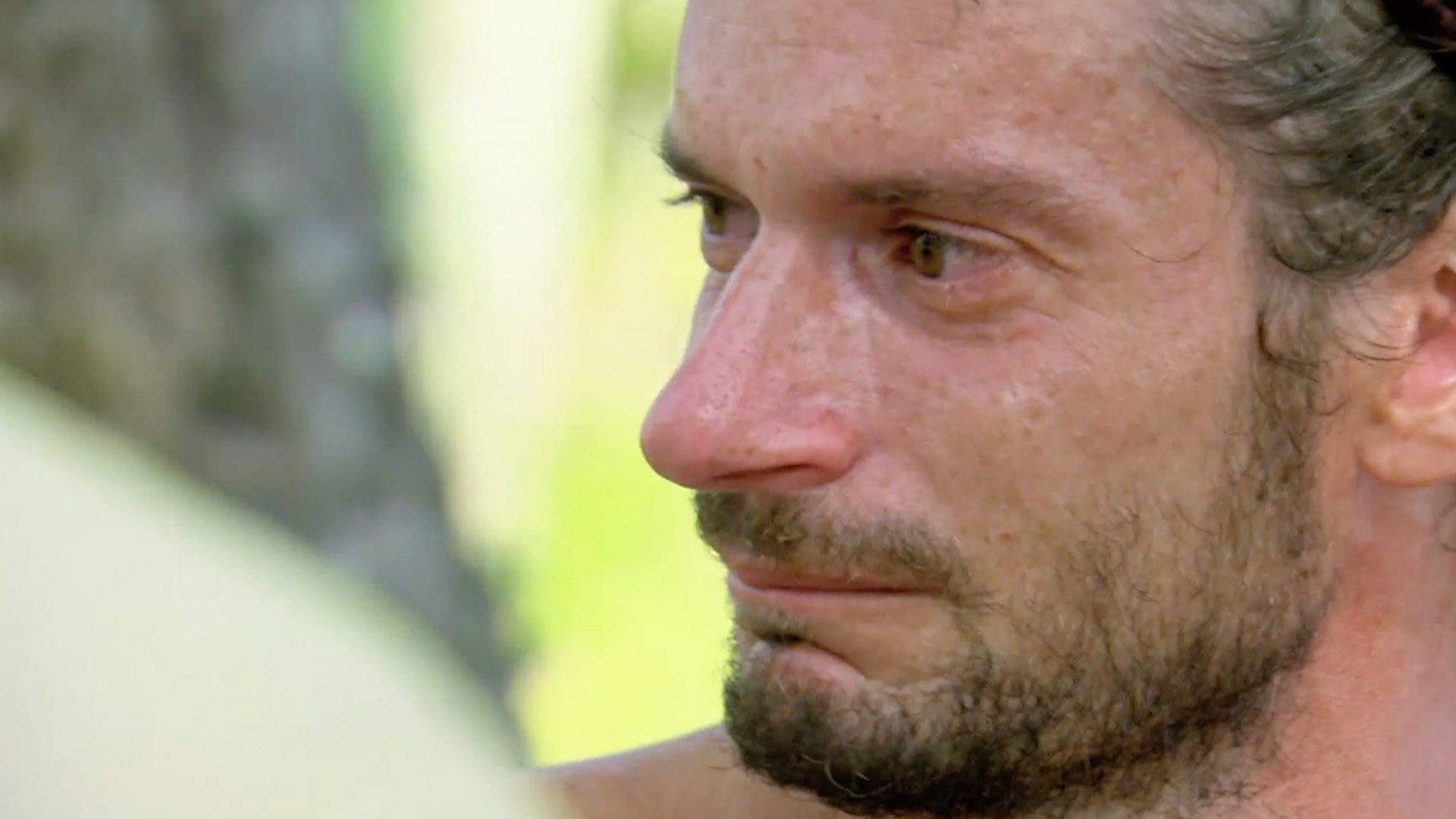 Though Neal confessed to feeling okay, physically, the medical practitioner worried about the possibility of a virus getting lodged in the infection, which could lead to further complications. Hearing the distressing news caused Neal to weep and, when Jeff asked the doctor if his diagnosis would result in the castaway's premature elimination from the game, the answer was yes.

Jeff assured Neal that, although this would be the end to his Survivor journey, he would become this season's first jury member and would eventually have a say in who would win Survivor: Kaoh Rong.

After some heartfelt hugs, Neal left the game. Much to the dismay of his ally, Aubry, he took his unused Idol, discretely tucked into his pocket.