With four votes against him in the latest episode of Survivor: Kaoh Rong, Nick Maiorano was sent home by his fellow castaways. The former Beauty Tribe member, who often rubbed his tribe the wrong way due to his boastful nature, tried his best to split the votes going into Tribal, but it just wasn't enough to take the target off his own back.

We were able to catch up with the California personal trainer following his exit, so find out what he had to say about Debbie's flirting, his biggest downfall, and what he really wants people to know about him. 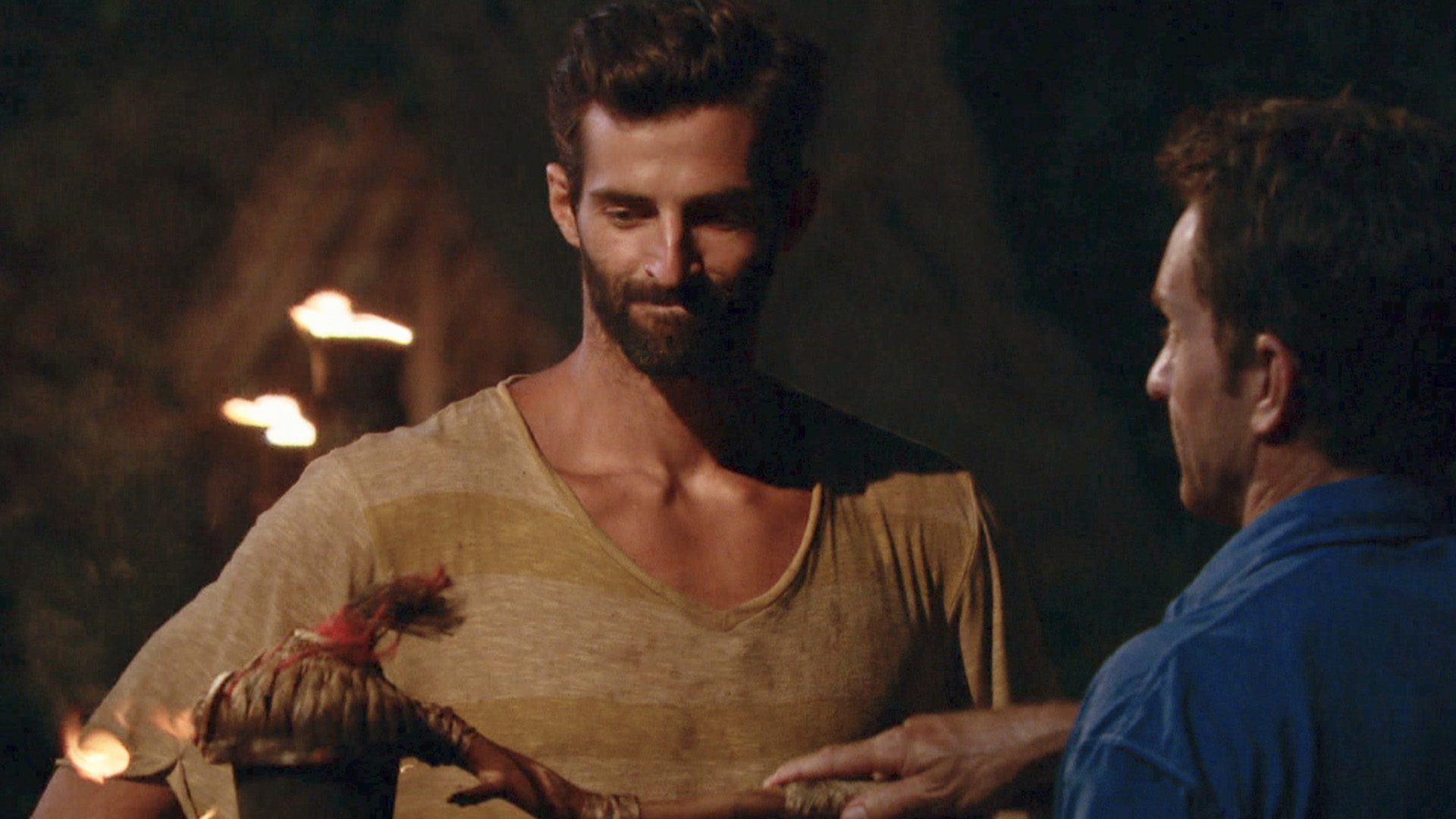 1. What did it feel like to think the votes were falling one way and then being blindsided in the end?

Nick: "It was a bummer to have that happen. I thought Scot and Jason were going to be the ones voting for me, not Michele and Julia, so that was the real blindside." 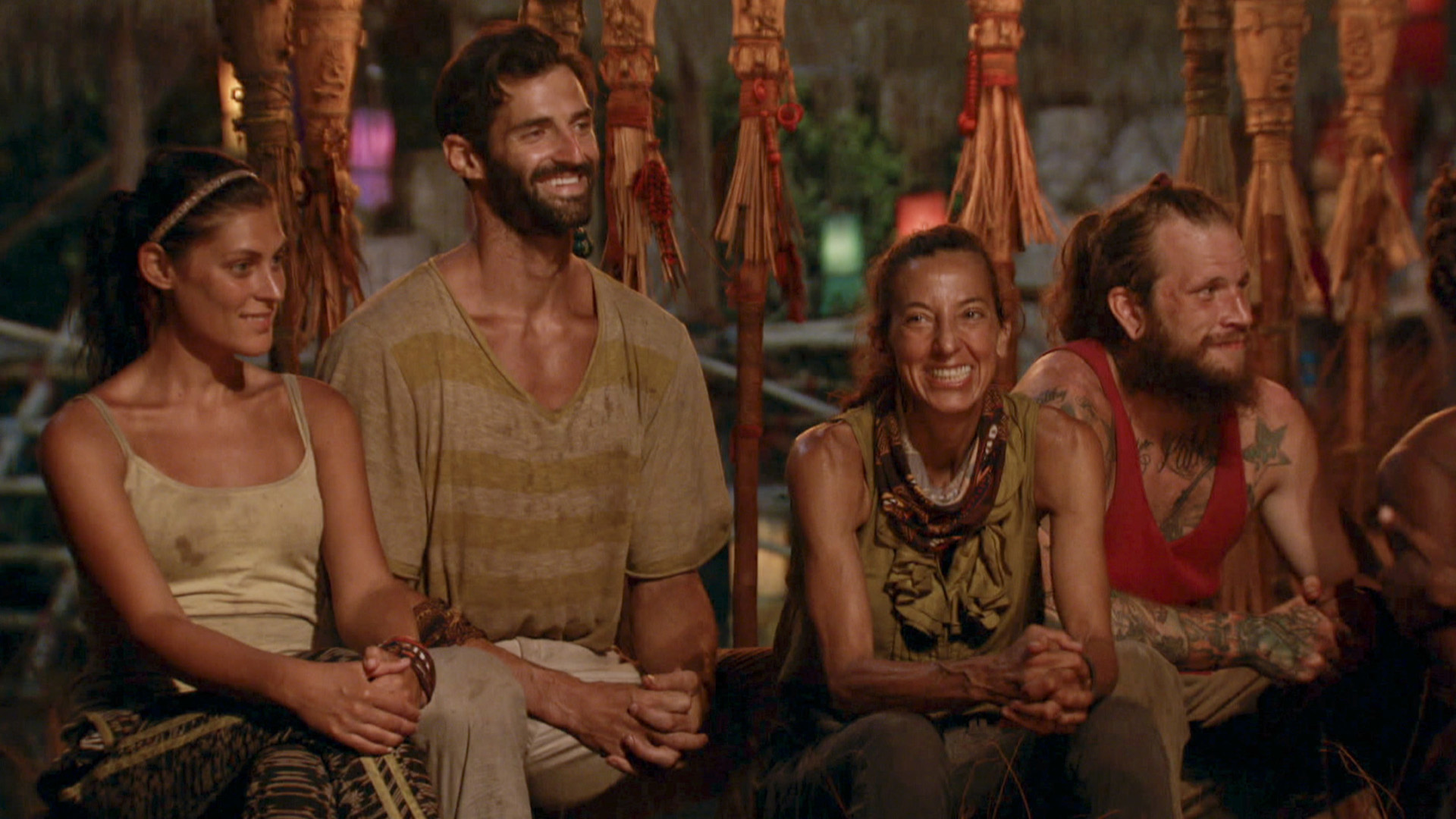 2. Looking back at how you played the game, would you have done anything differently?

​Nick: "Yeah, just the way I interacted and communicated with Michele. That was my big downfall." 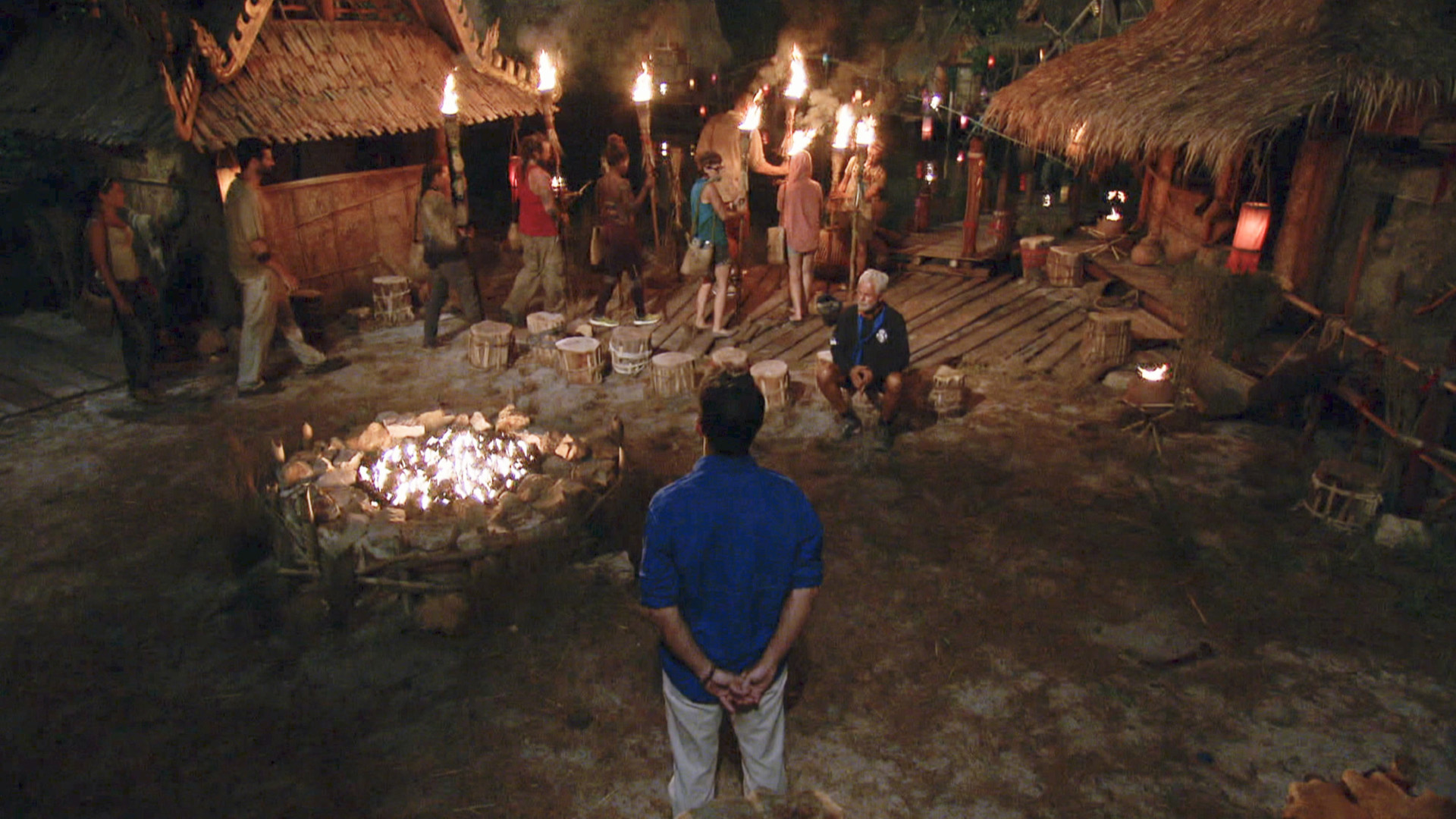 3. Why didn't Peter's arrogance teach you a lesson about being overly confident?

​Nick: "I wouldn't compare our two games. Peter and I are pretty different people. I think we just come across as similar in some ways, but, no, I wasn't thinking like that." 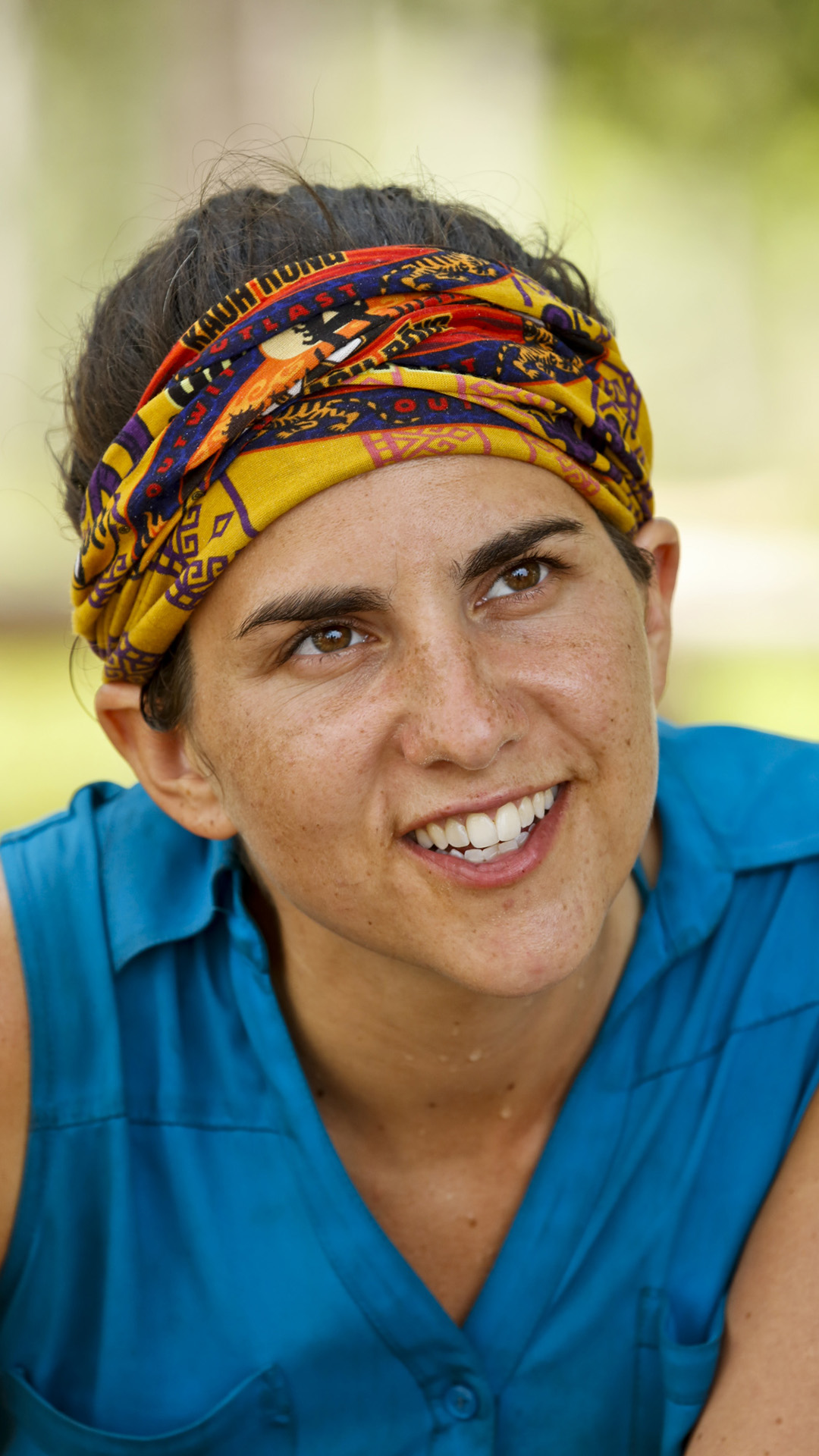 4. Why did you give Aubry the voting plan?

​Nick: "I knew I was on the outs, at that point, because Michele had told me they were going to vote for me, so I went up to Aubry to hopefully scare her into voting for Debbie. I wanted more votes [for] Debbie and I wanted Aubry to stick around because I wanted to work with her."

5. Did you get a kick out of Debbie’s flirtatious nature toward you?

​Nick: "Yeah, Debbie's great. I love Debbie. The thing is, I would flirt with Debbie privately all she wants and all I want, but, publicly, that's where it rubbed me the wrong way because it ruins her game and it ruins my game. But, yeah, Debbie's great and so is her flirting." 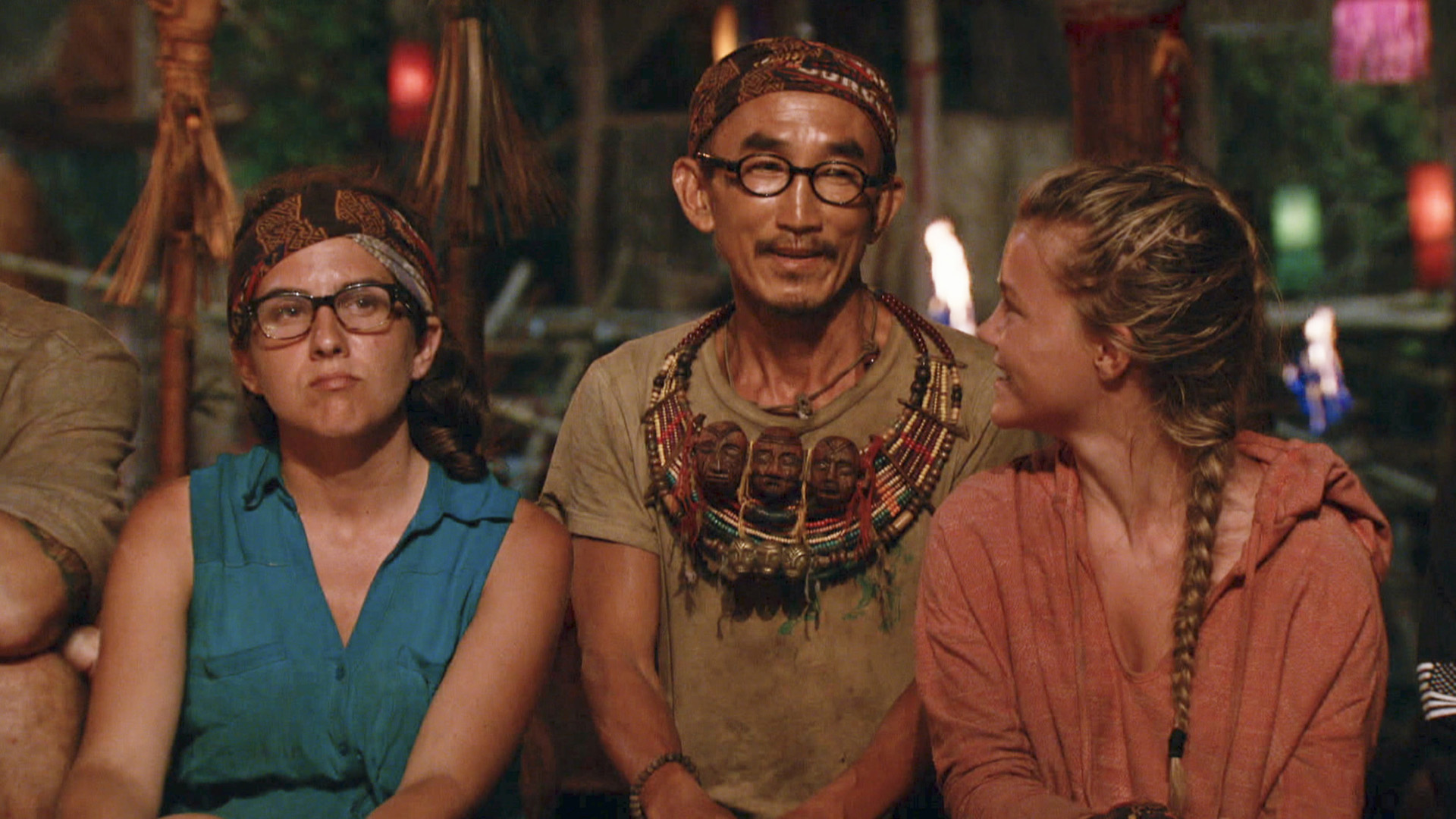 6. Do you have any insight as to why Tai voted for Jason?

​Nick: "Yes. So, Michele and Julia had pitched Cydney, the Brains [Tribe], and Tai to vote out Jason instead of me.

Supposedly, that pitch was made and people were thinking about it and Debbie said, 'No, Joe won't remember who to vote for because we're already locked in on Nick. We can't change it now;' so, Tai just didn't get that last bit of information or hear it properly, that the vote was still me and not going to be Jason."

7. Is there anything you want the viewers to know about you that wasn't shared during the show?

​Nick: "I don't mind if people have an opinion of me—whether it's good or bad—so I would say no, as long as they knew that I enjoyed my time out there. That was the most important part for me. I had so much fun, it was a blast to do, and a gift from CBS and production to give me the opportunity." 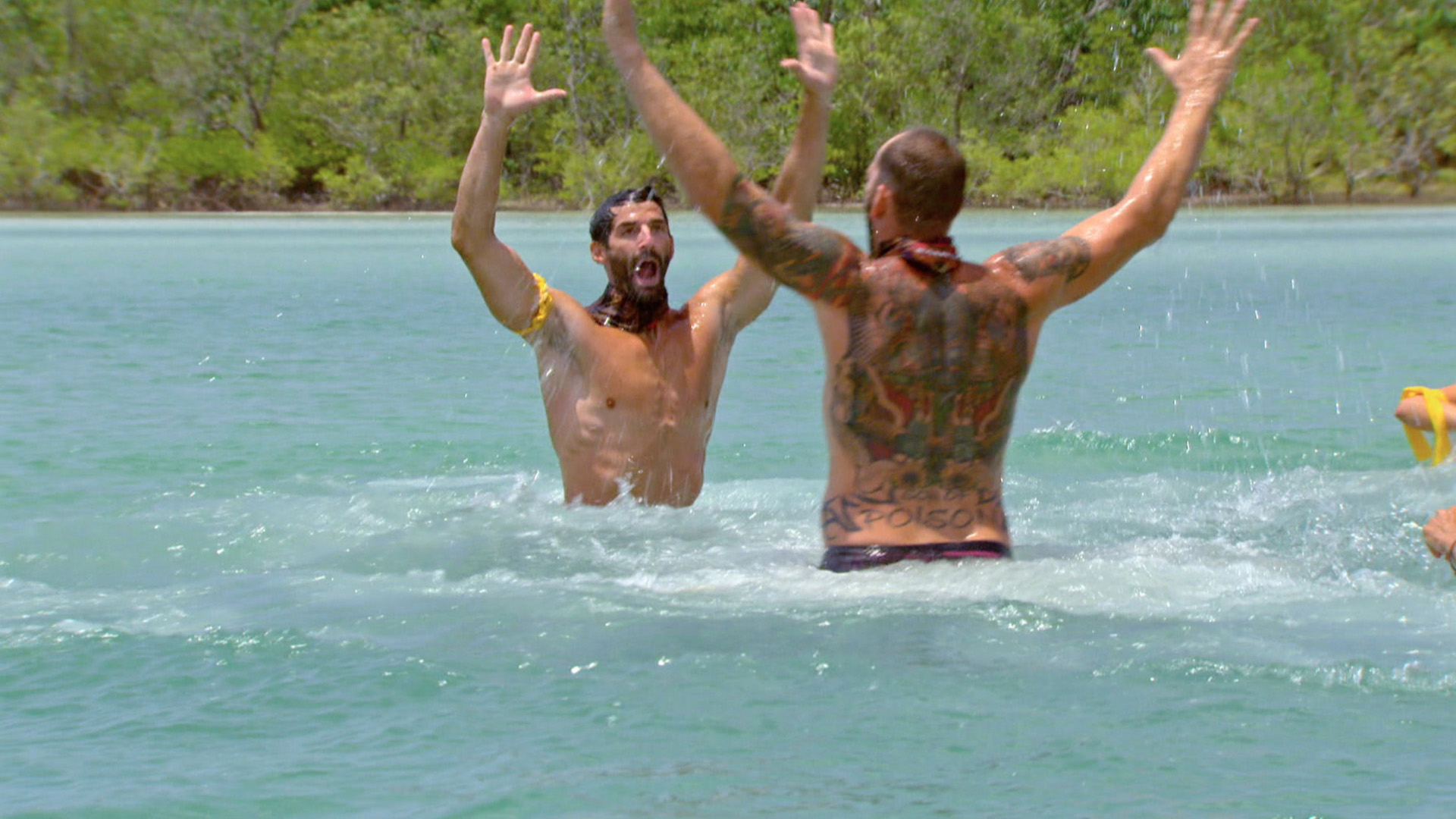 8. Would you ever consider playing again, if given the opportunity?

​Nick: "Yeah. Unfortunately, it's addictive from a competitive standpoint, so it's hard to say no to that type of offer if it ever comes."

Watch the episode where Nick gets eliminated now and all-new episodes of Survivor on Wednesdays at 8/7c.