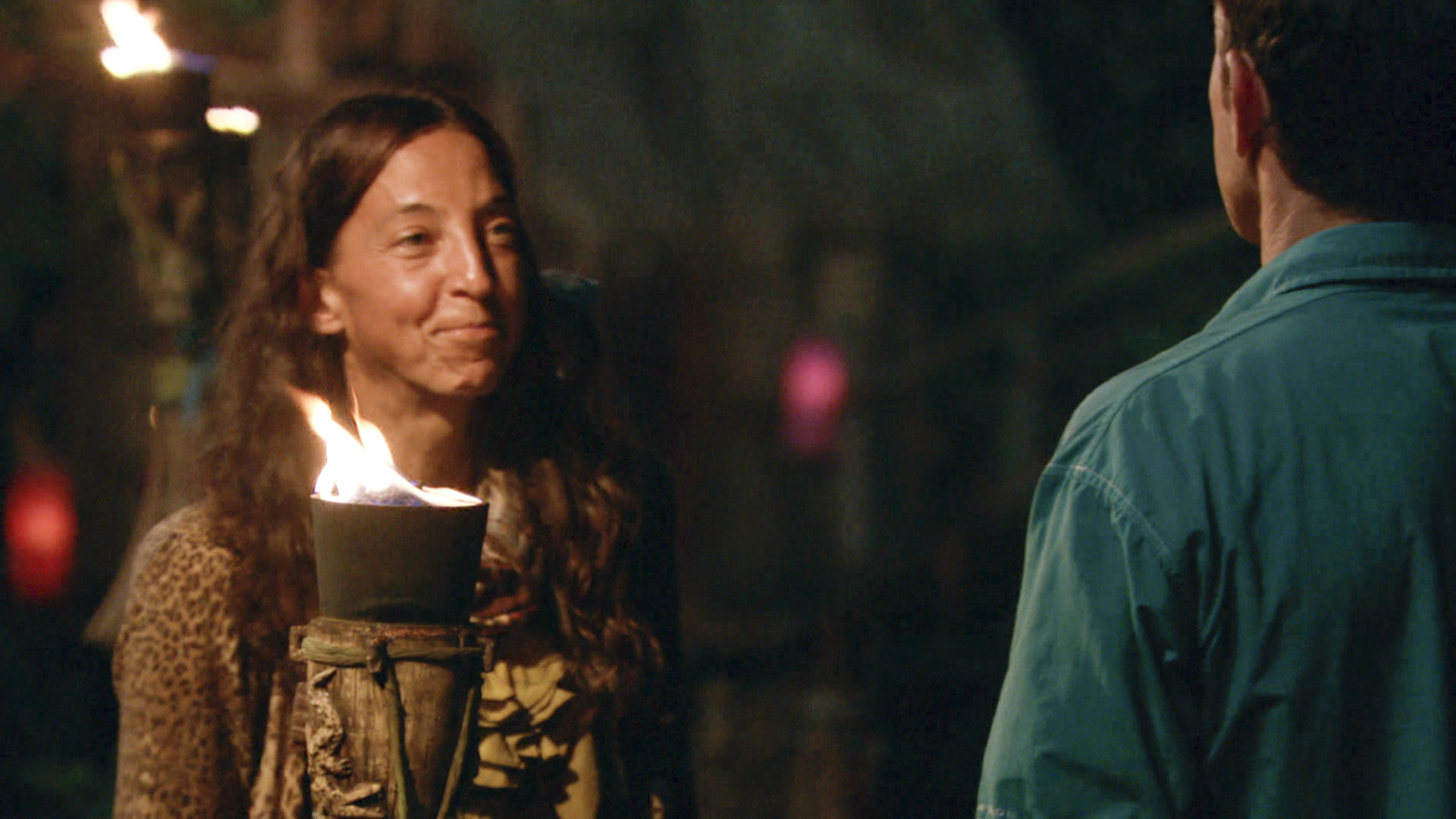 In the latest episode of Survivor: Kaoh Rong, one of this season's most memorable players, Debbie Wanner, was sent packing after an epic blindside crafted by her peers. The outspoken castaway was best known for her unique personality, impressive challenge skills, and her know-it-all attitude around camp.

We were able to catch up with the quirky chemist following her exit, so find out what she had to say about Scot and Jason's sabotage, what her true profession is, and which castaway she thinks is playing the strongest game right now. 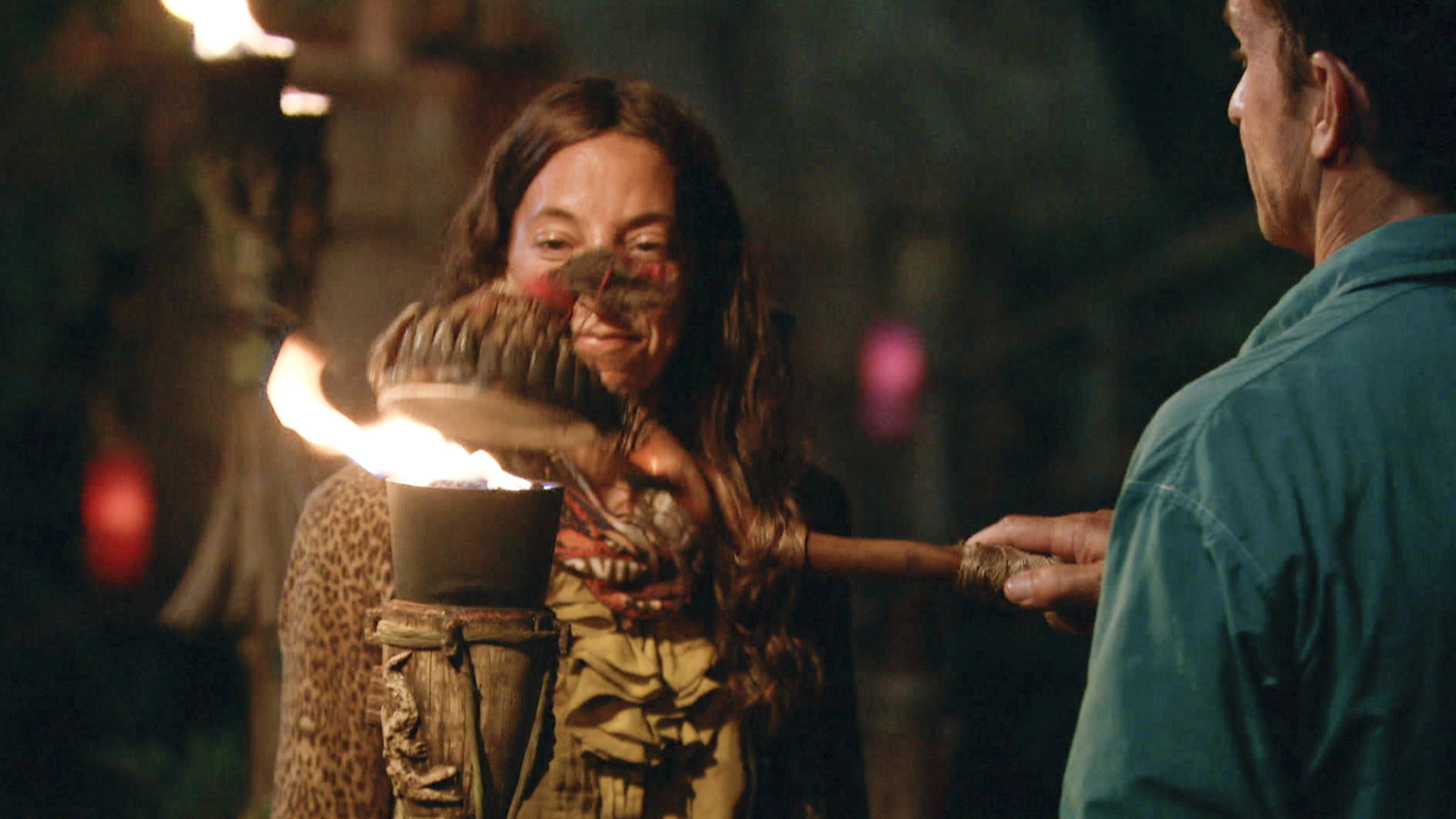 1. What was going through your head when you learned you were leaving the game?

Debbie: "I weighed 92 pounds [and] I have an enormous bandage on my shoulder, [so] it might be a good thing." 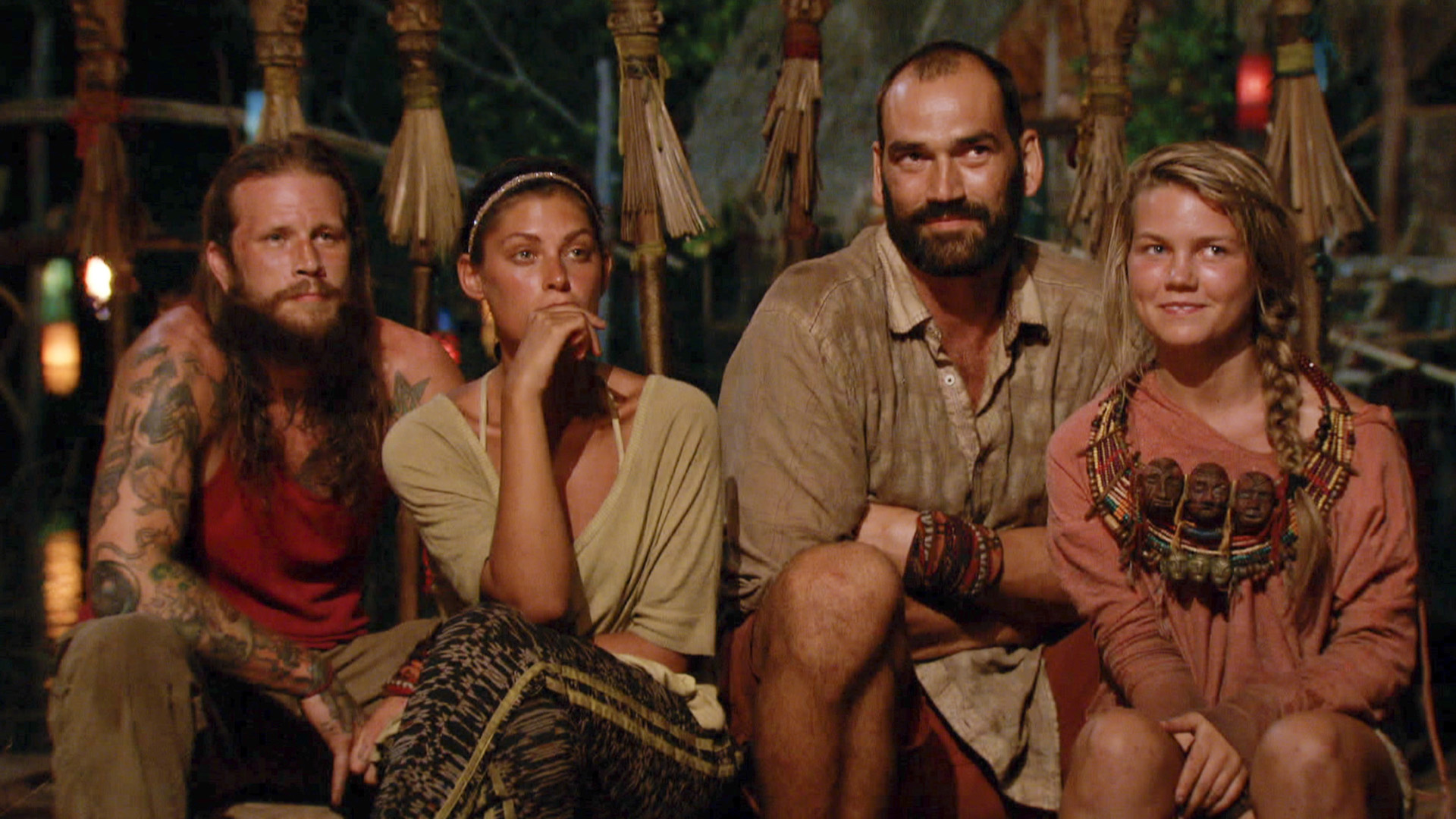 2. Why do you think your allies voted you out?

Debbie: "Because it was the easiest way to go. It was the guarantee that [they] weren’t a target." 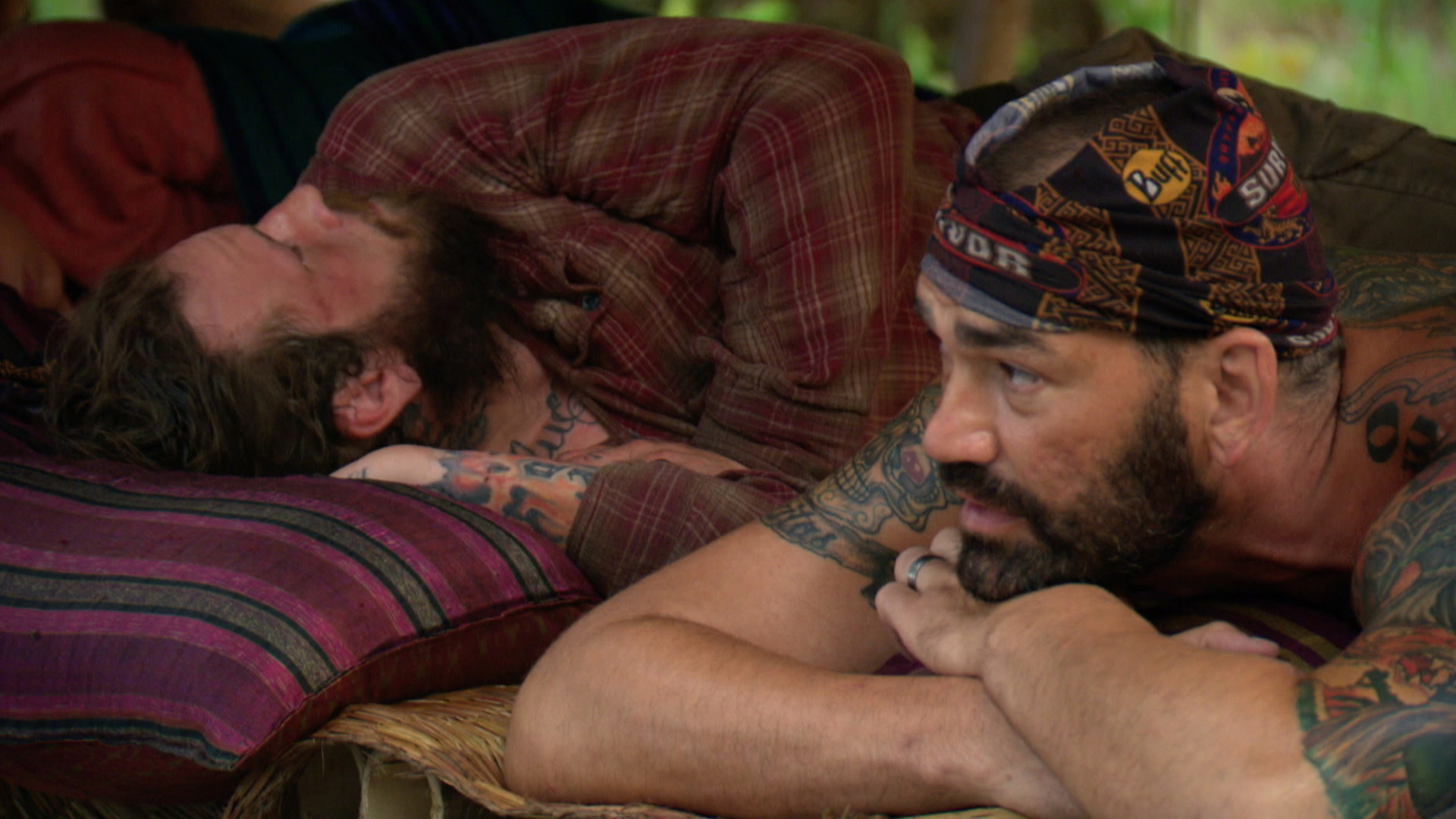 3. What did you think of Scot and Jason’s game play, particularly this past week?

Debbie: "That is was hysterical. Jason gave his Idol to Tai, who formally accepted it, so now Tai has two and he may not give it back. That was brilliant because, hey Jason, [Tai] voted for you last week and you just gave him an Idol. [Whether it was] 10,000 years of evolution or too much testosterone, they were too stallion and they were ruling the roost.

What amazes me is that the women let them—even after they took the machete, the hatchet, the flint, the matches, they took everything, actually. The girls were just like, 'Whatever they want, okay. We're just going to appease them.'" 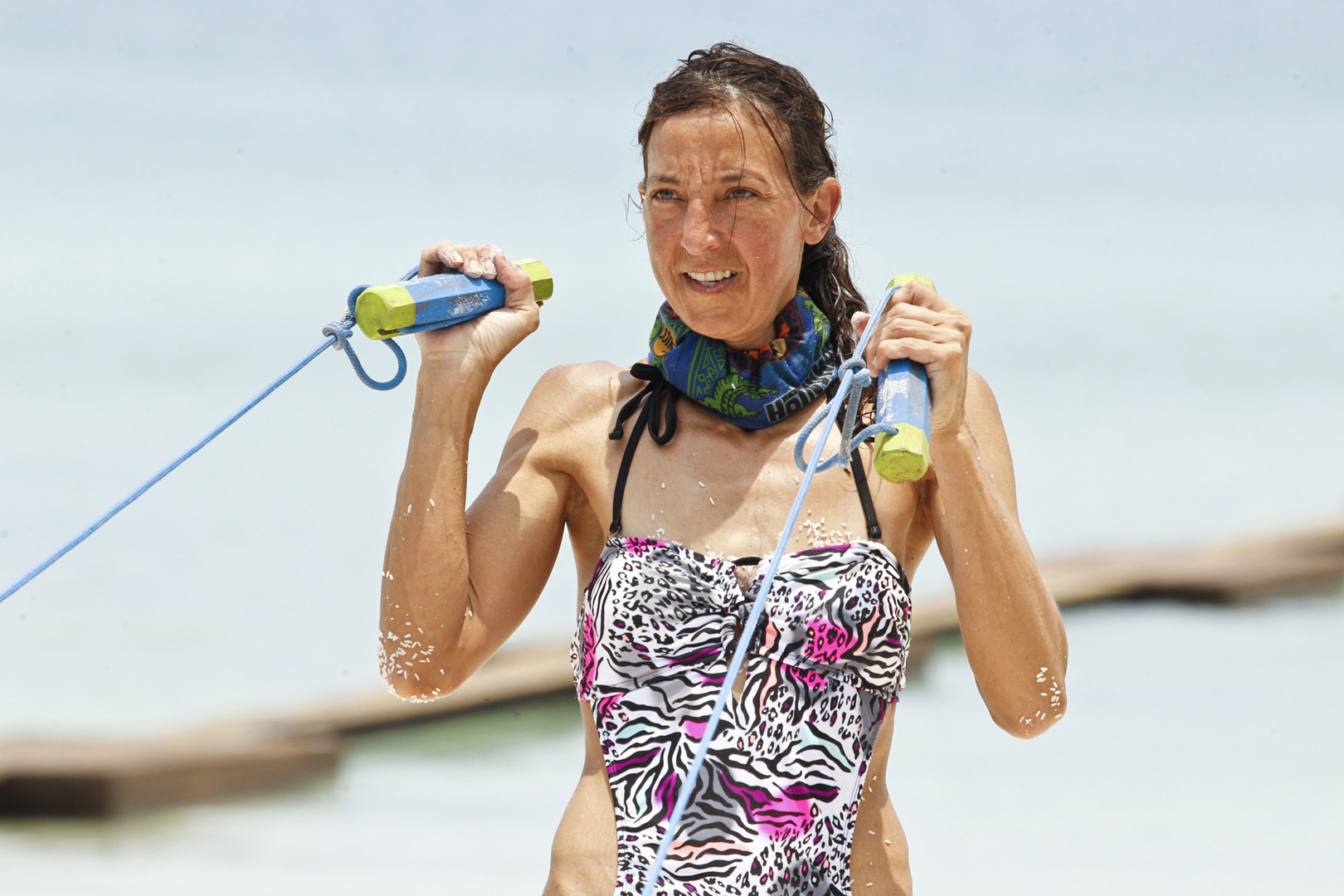 4. Looking back at your game, do you have any regrets?

Debbie: "I wish I would have weighed more starting out. I know pound-for-pound I didn’t lose the most weight, but I was in the 90s when I left and it just wasn’t enough. There was no glucose to my brain. There was no fuel. I looked like somebody from a concentration camp." 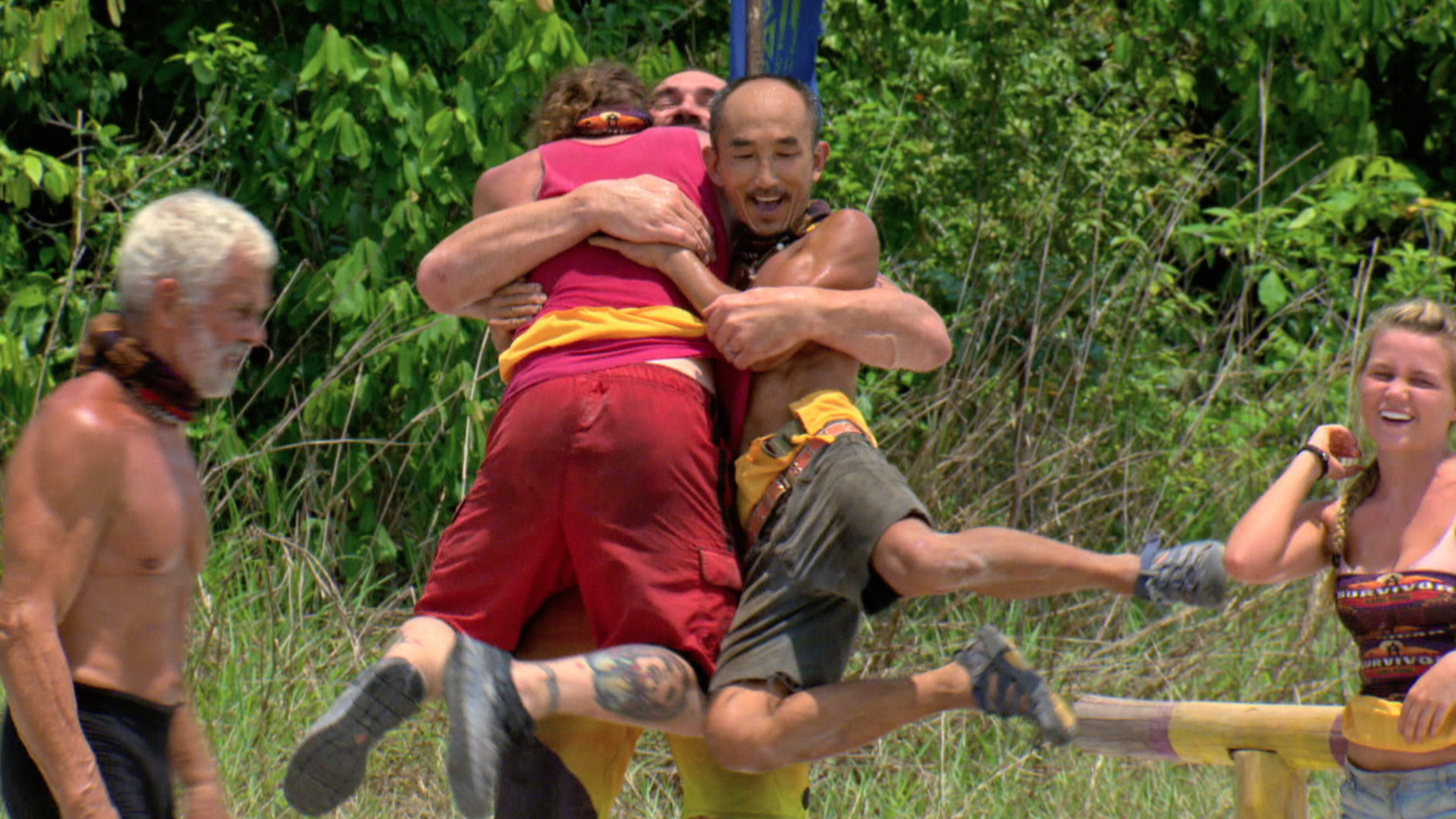 5. At this point, which castaway would you consider to be the best all around player, and why?

Debbie: "I love Tai. He’s so unpredictable but, yet, the guys forgave him for voting for Jason to the point that they give him a second Idol.

He's strong. [During] that crucifixion where we had to hold our hands up, he really hung in there. And, you know what? I really just love him and that damn chicken, Mark. I think Tai’s a big threat. Plus, he’s just so cute." 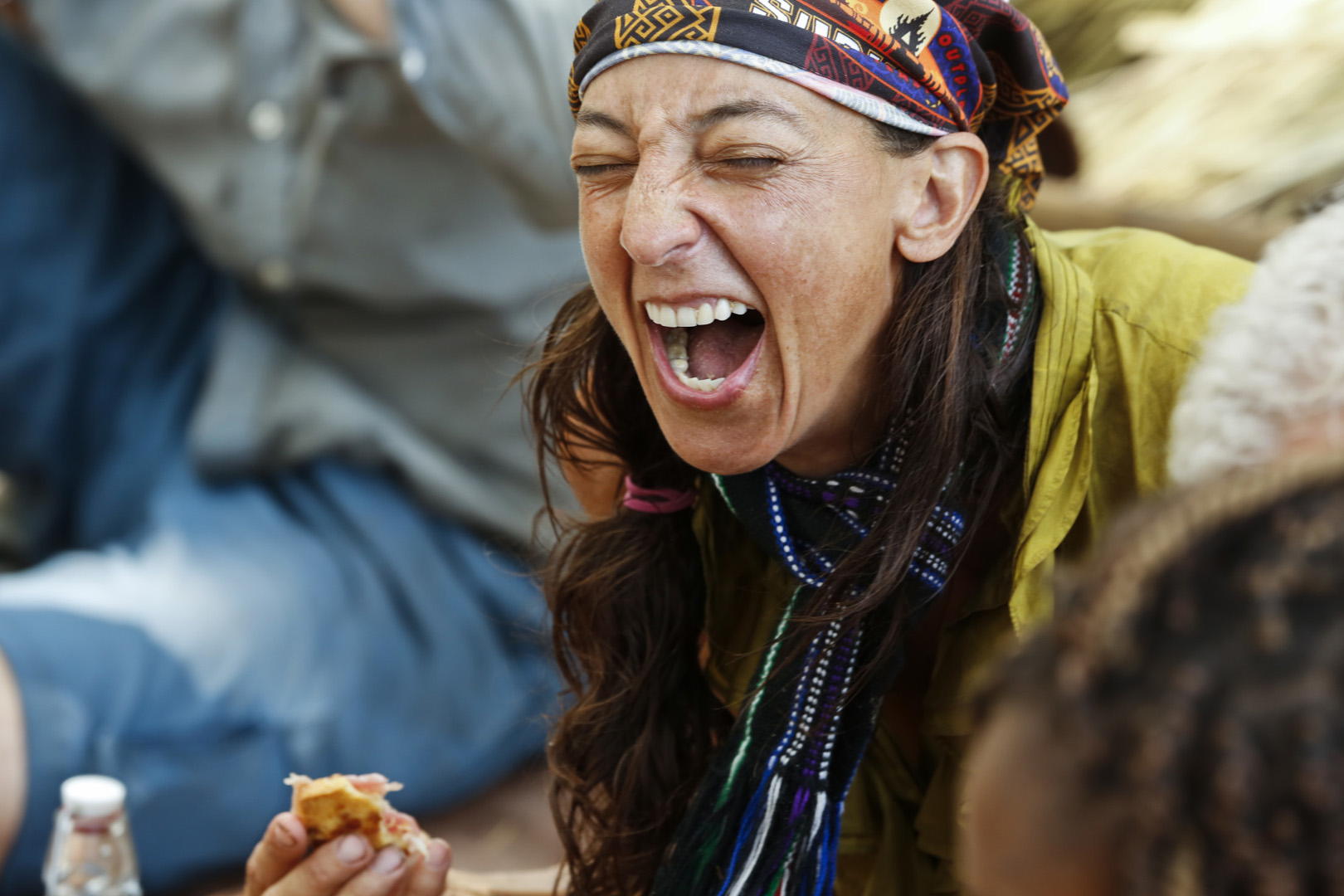 6. What is your actual profession?

Debbie: "I am a chemist, but chemistry is very, very broad. You can work for metals, pharmaceutical ... photonics is just a beam of light and the photonics laboratory is just chemical applications to semi-conductors. So, they’re all chemically related. Even micro-electronics is chemistry, physical chemistry.

However, just call me a chemist." 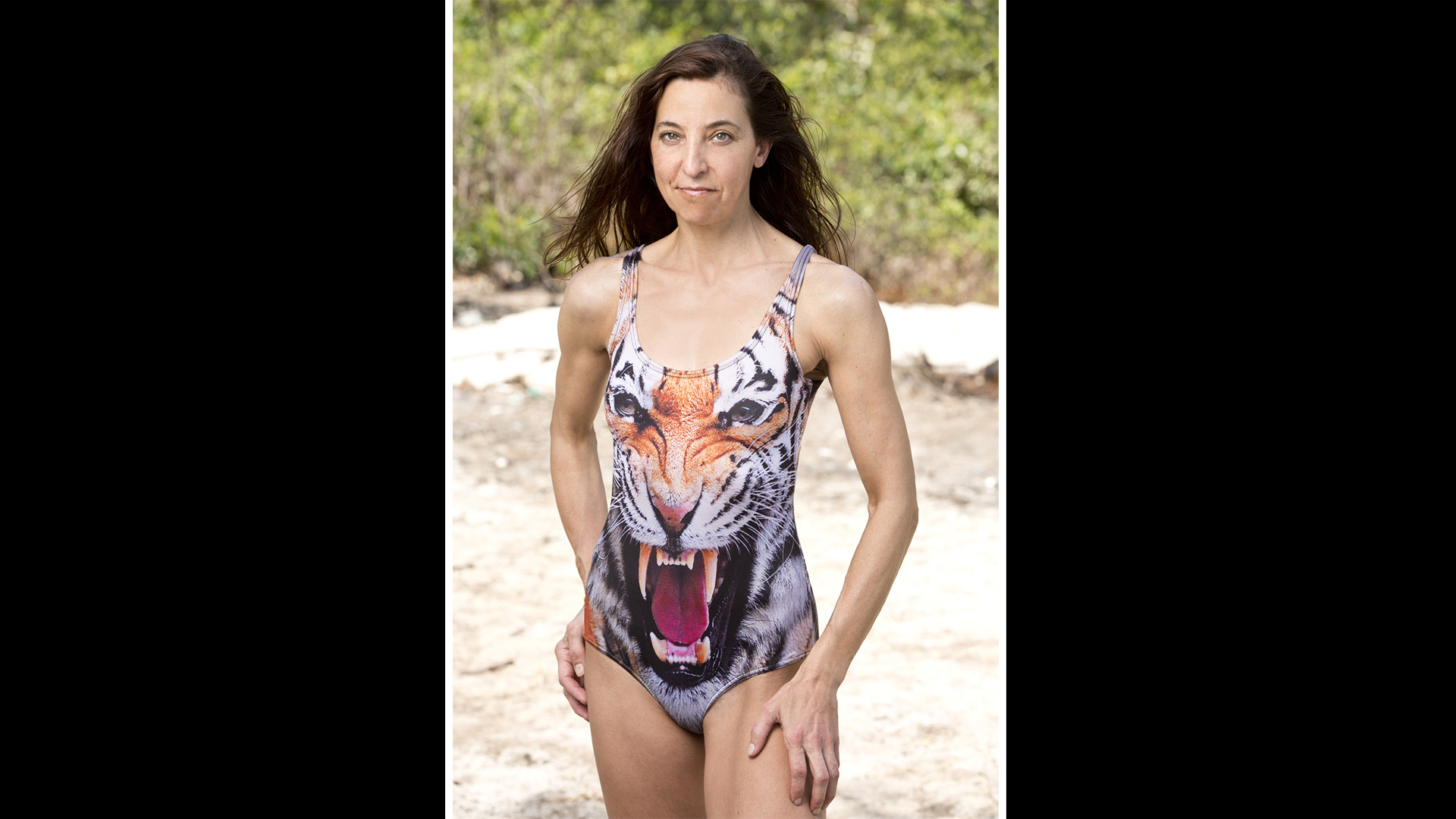 Debbie: "It was freaking hot. I do believe [Kaoh Rong] was the toughest environment of all the Survivor [seasons]. It was really tough being out there.

I don’t think I added all the layers together, so you’re out of your element, you’re with a bunch of strangers who want to take you out, there is no food, sleeping on bamboo is an oxymoron, your weight is dropping off, there’s not an unlimited supply of water, [and] you’re being filmed. So, when you add all those things [together], it [had] a level of difficulty I don’t think many people appreciate until they played."

Watch the episode where Debbie was eliminated now and check out what happened when Debbie headed to Ponderosa and joined the first two jury members, Neal and Nick.

Plus, watch all-new episodes of Survivor on Wednesdays at 8/7c.