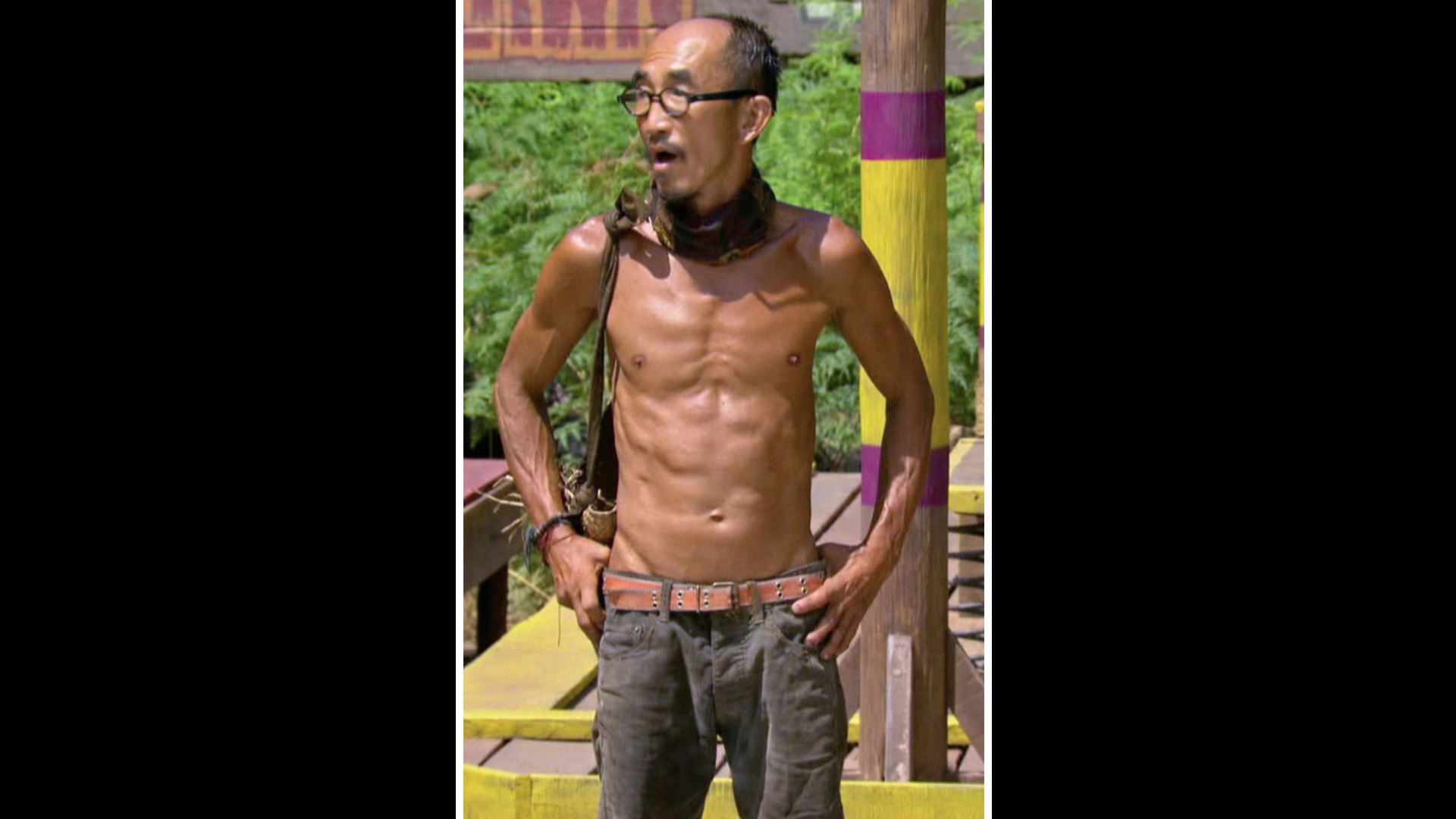 Spending nearly 40 days on Survivor can sure take its toll on the competing castaways' minds, bodies, and spirits. With more than a month without much food, shade from the sun, or rest between challenges, it's no wonder these individuals left the competition looking far different than how they first entered.

For example, take a look at Tai, original Beauty Tribe member and Final 3 player. Toward the end of his Kaoh Rong run, he could barely keep his pants up because he lost such a large amount of weight on his already small frame. It's no wonder when he arrived on the red carpet after Survivor's Live Reunion Show, he got lots of attention for his fresh and much livelier look. 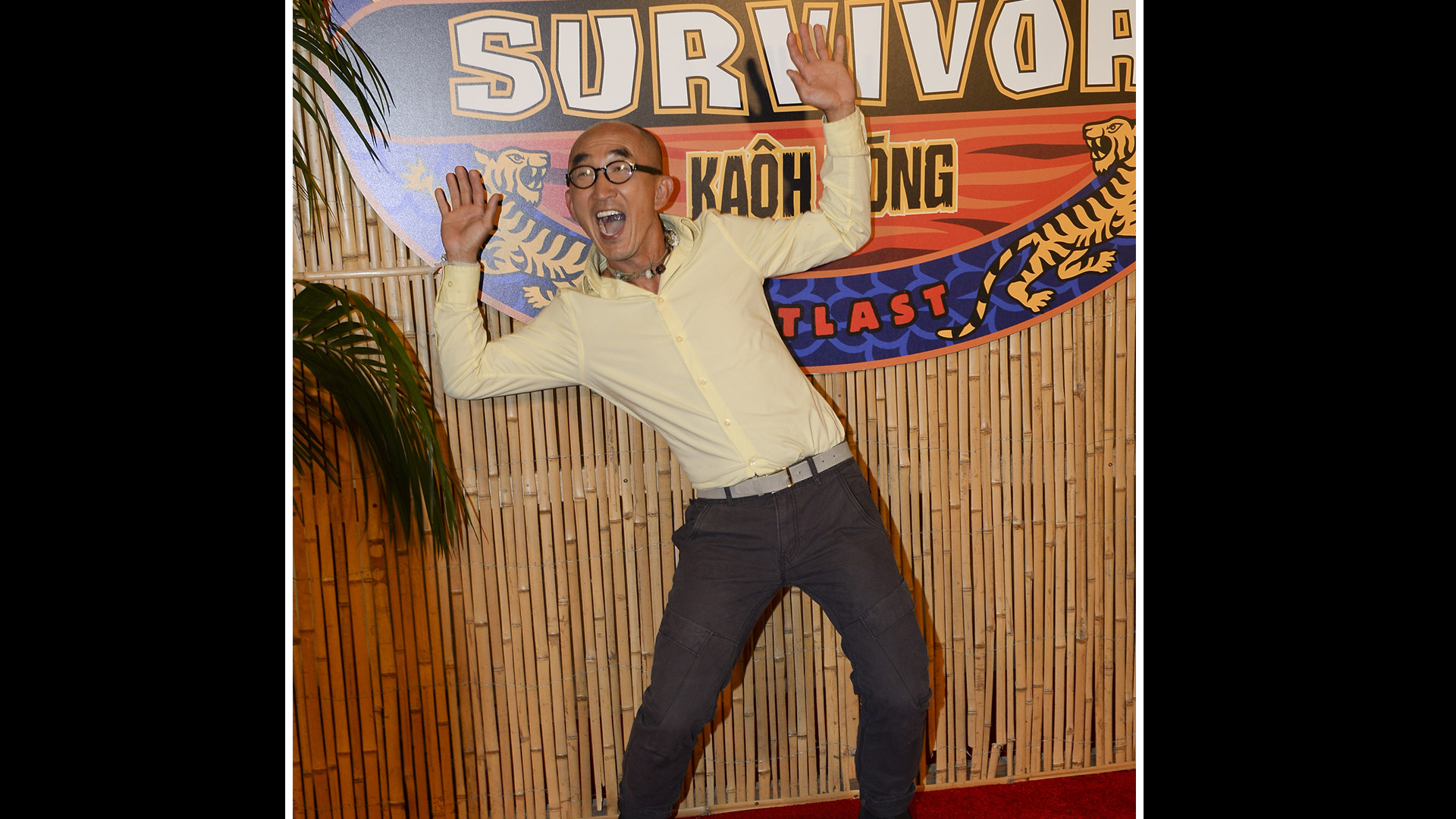 Check out the new and more rejuvenated Tai, who exuded pure joy and enthusiasm while on the red carpet after the Live Reunion Show.

Yellow is totally his color. 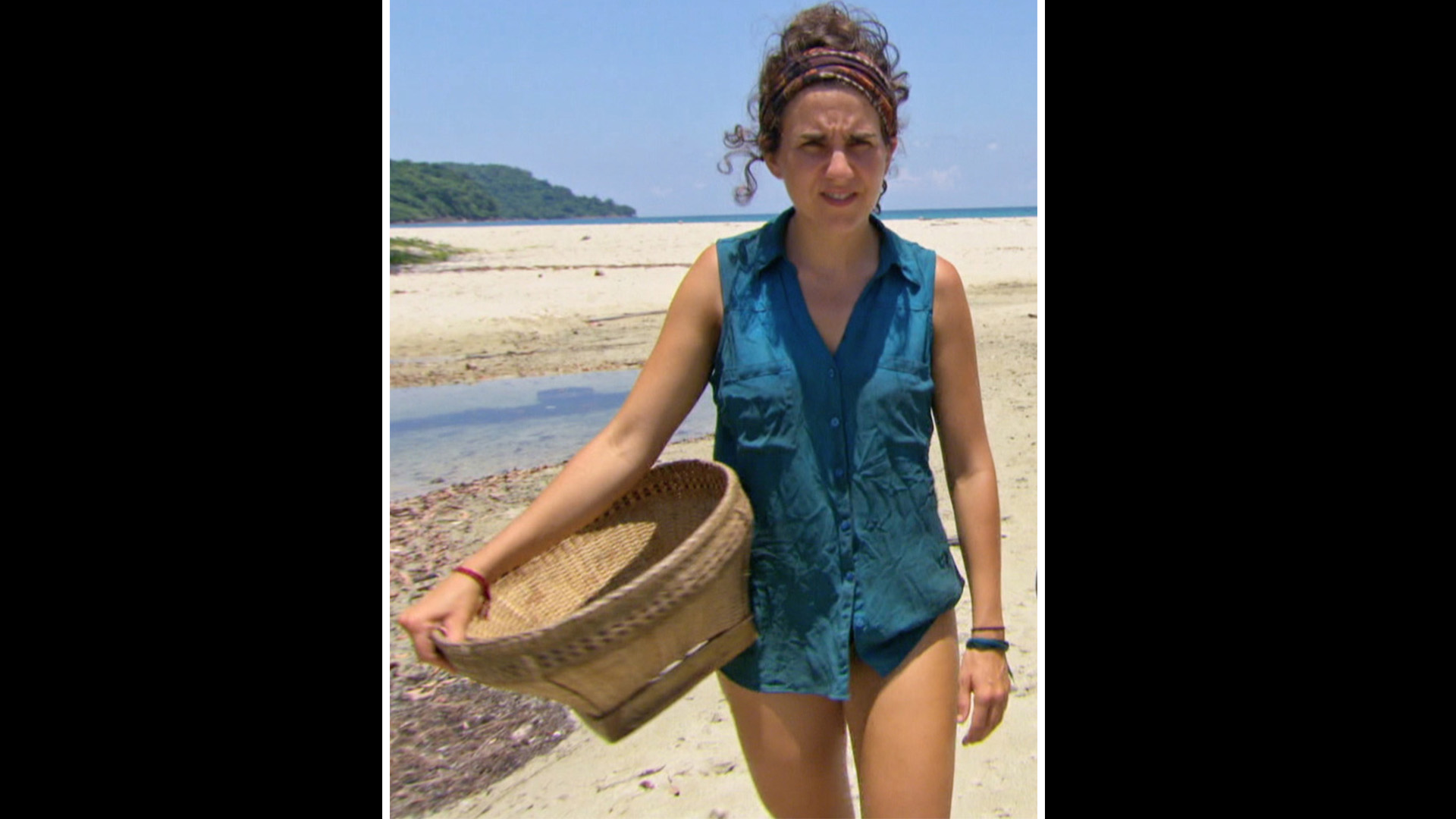 After weeks in the competition, Aubry, originally a member of the Brains Tribe, was mentally drained—and understandably so. Sure, the $1-million prize was the bright light at the end of the tunnel, but the idea of a decent night's sleep, a home-cooked meal, and a soothing bath was also appealing.

See how Aubry looked after she returned to the real world. 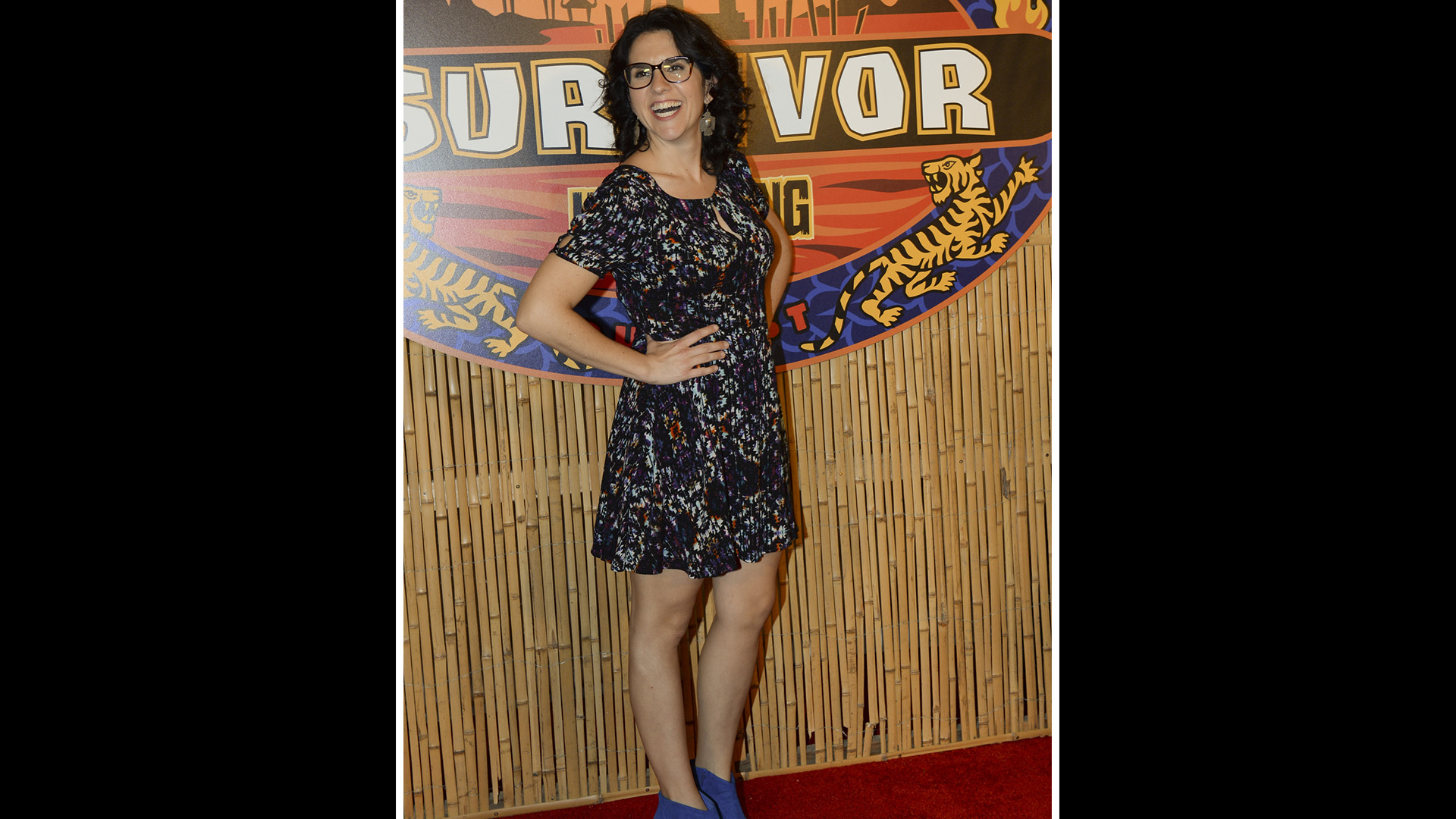 There she was, smiling and looking all stylish, at the Live Reunion Show. The social media marketer was barely recognizable on the red carpet, trading her buff for a lovely patterned dress, cobalt blue booties, and fun oversized tortoise specs.

By putting her most fashionable foot forward, it's hard to believe she roughed it in Cambodia in the same outfit for over a month. 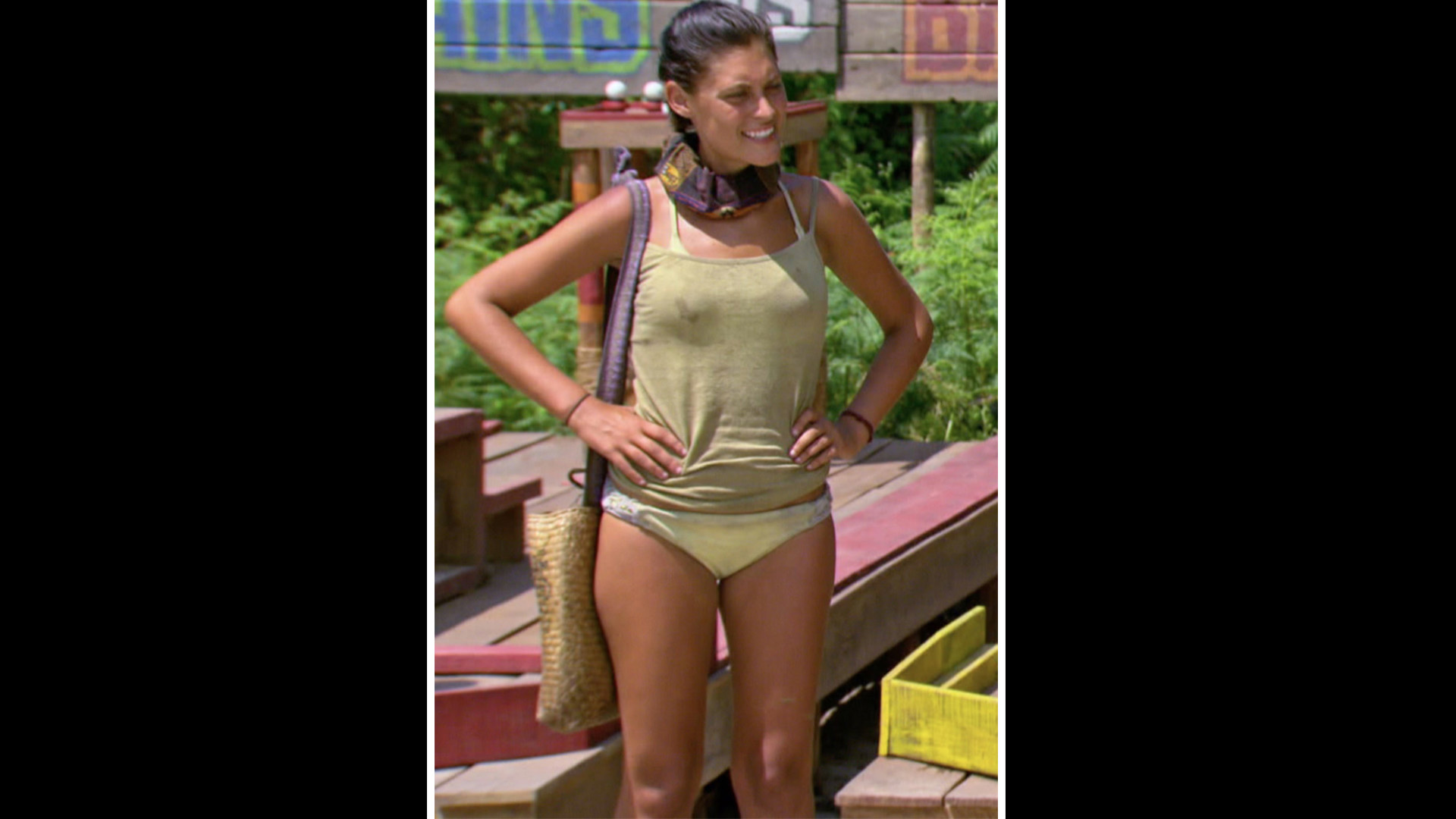 Even covered in dirt and sweat, this season's Sole Survivor Michele looked gorgeous while roughing it in the wilderness, which made complete sense, considering she was initially placed on the Beauty Tribe. However, the Koah Rong winner brought it to the next level when she walked the Live Reunion Show red carpet.

See how different Michele looked when she got all dressed up. 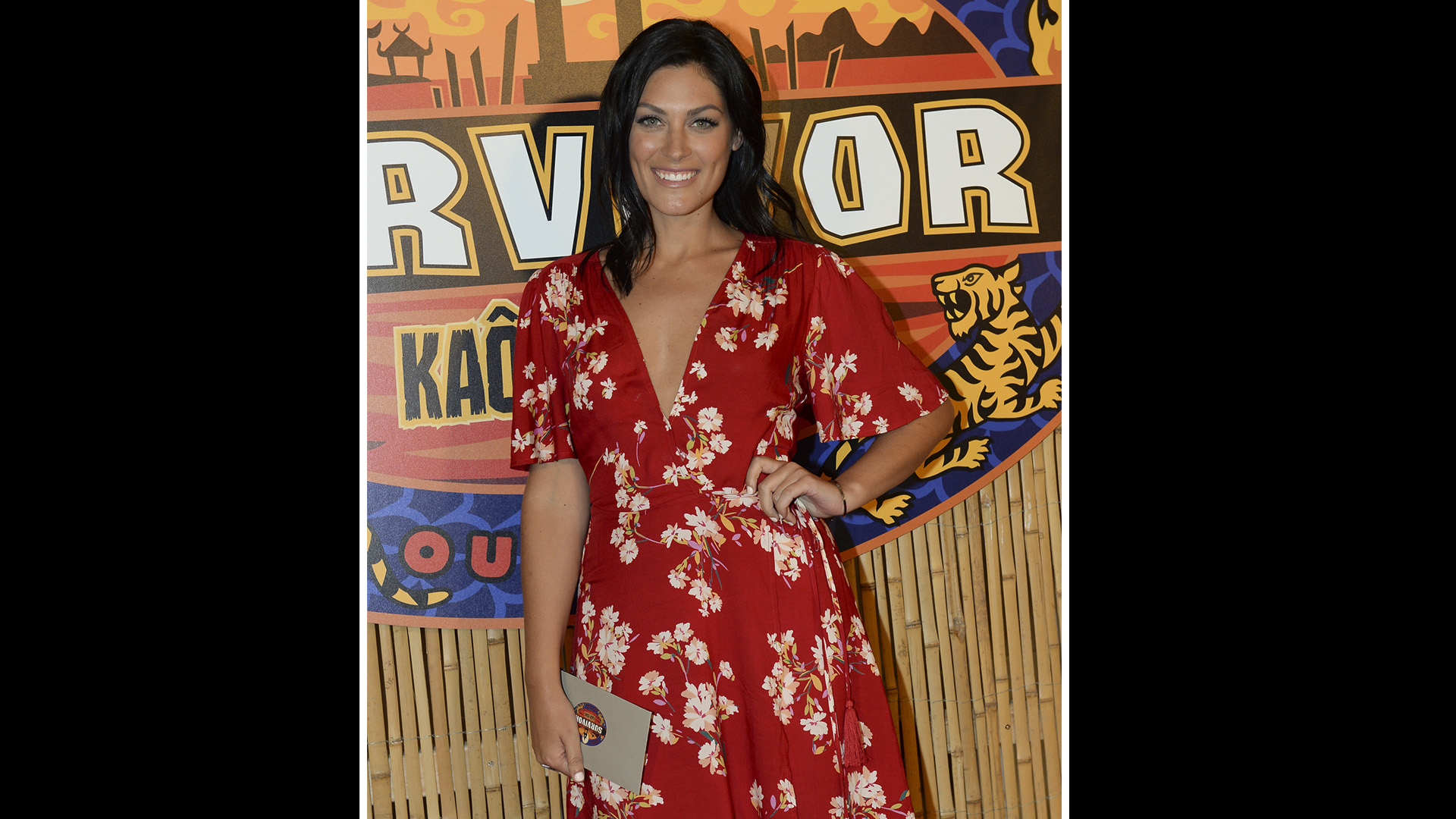 When Michele traded in her dusty castaway duds for something much more ladylike, she emitted a warm glow while strutting down the Live Reunion Show red carpet in a rose-colored, floral maxi dress. Whether covered in grime or flaunting a flawless face of makeup, Michele's beauty cannot be denied. 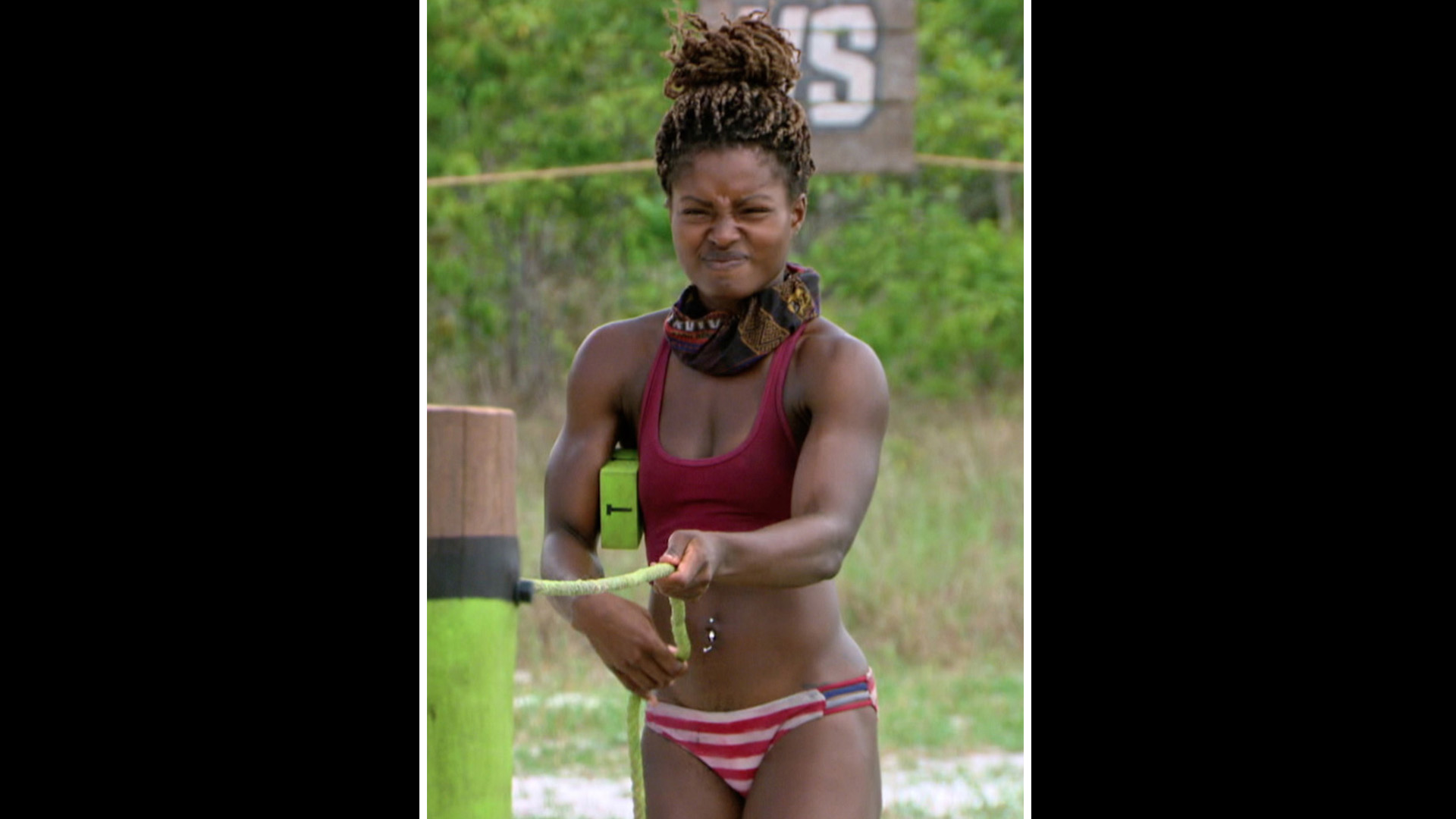 This season, Cydney's impressive physique was impossible to ignore, especially during the challenges where her toned frame was showcased front and center. So, how would the tough competitor clean up after the season wrapped?

See how Cydney looked when she got all dolled up for the Live Reunion Show red carpet. 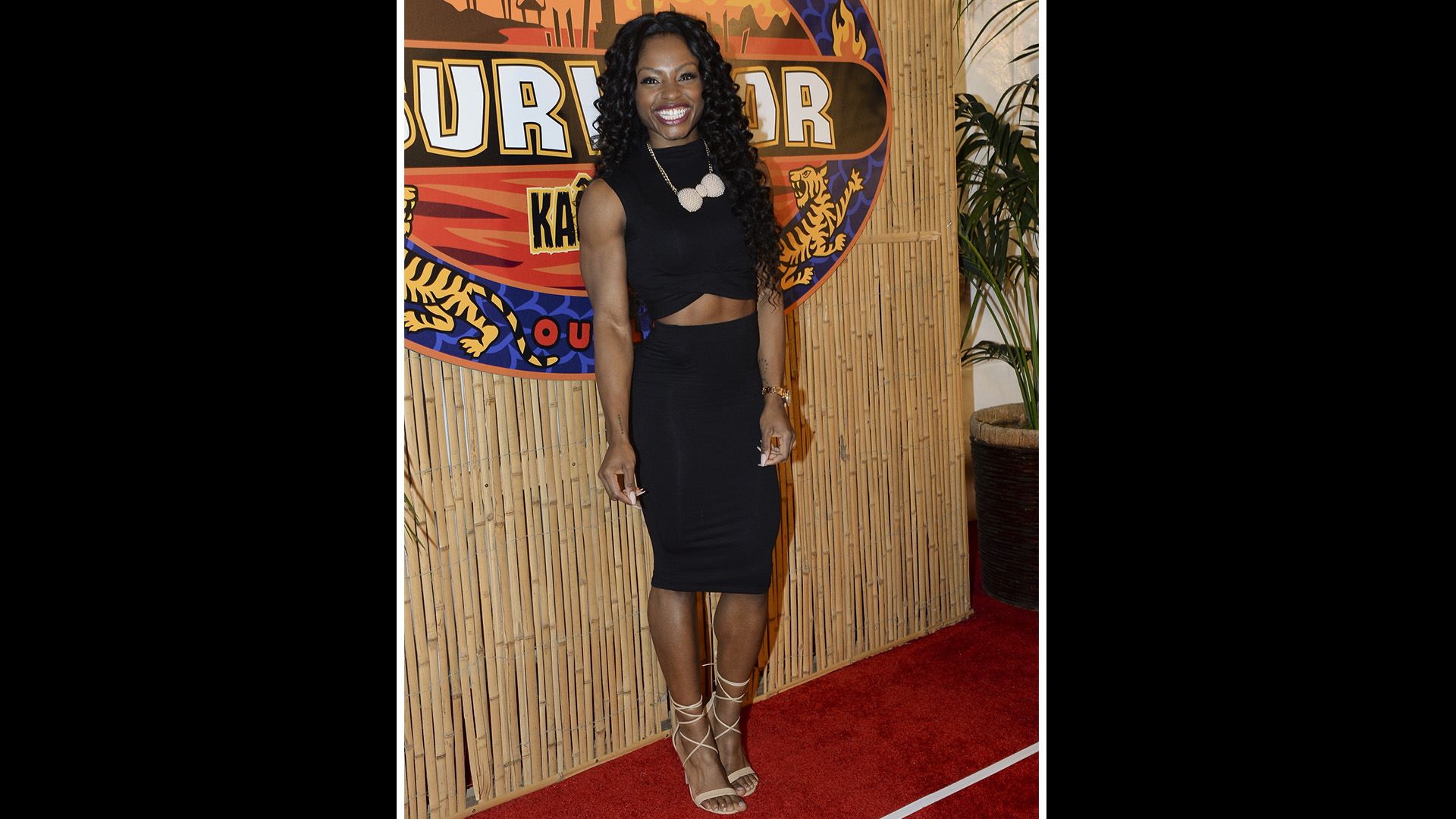 Cydney really knocked 'em dead on the Survivor red carpet in this sultry, body-hugging LBD, which she paired with a pair of laced-up gladiator pumps, longer locks, and whimsical statement necklace. This castaway might've lost the fire-making challenge, but she definitely knew how to bring the heat!

Take a look back at the Survivor: Koah Rong season finale, Live Reunion Show, and past full episodes of Survivor on CBS All Access.