These Past Survivor Heroes Have Led The Way To Season 35

Which former castaways do Survivor fans believe also belong in this "heroes" category? Check out the following list as you familiarize yourself with the characteristics of what it means to be a hero. Watch the season premiere of Survivor: Heroes vs. Healers vs. Hustlers on Wednesday, Sept. 27 at 8/7c on CBS and CBS All Access. 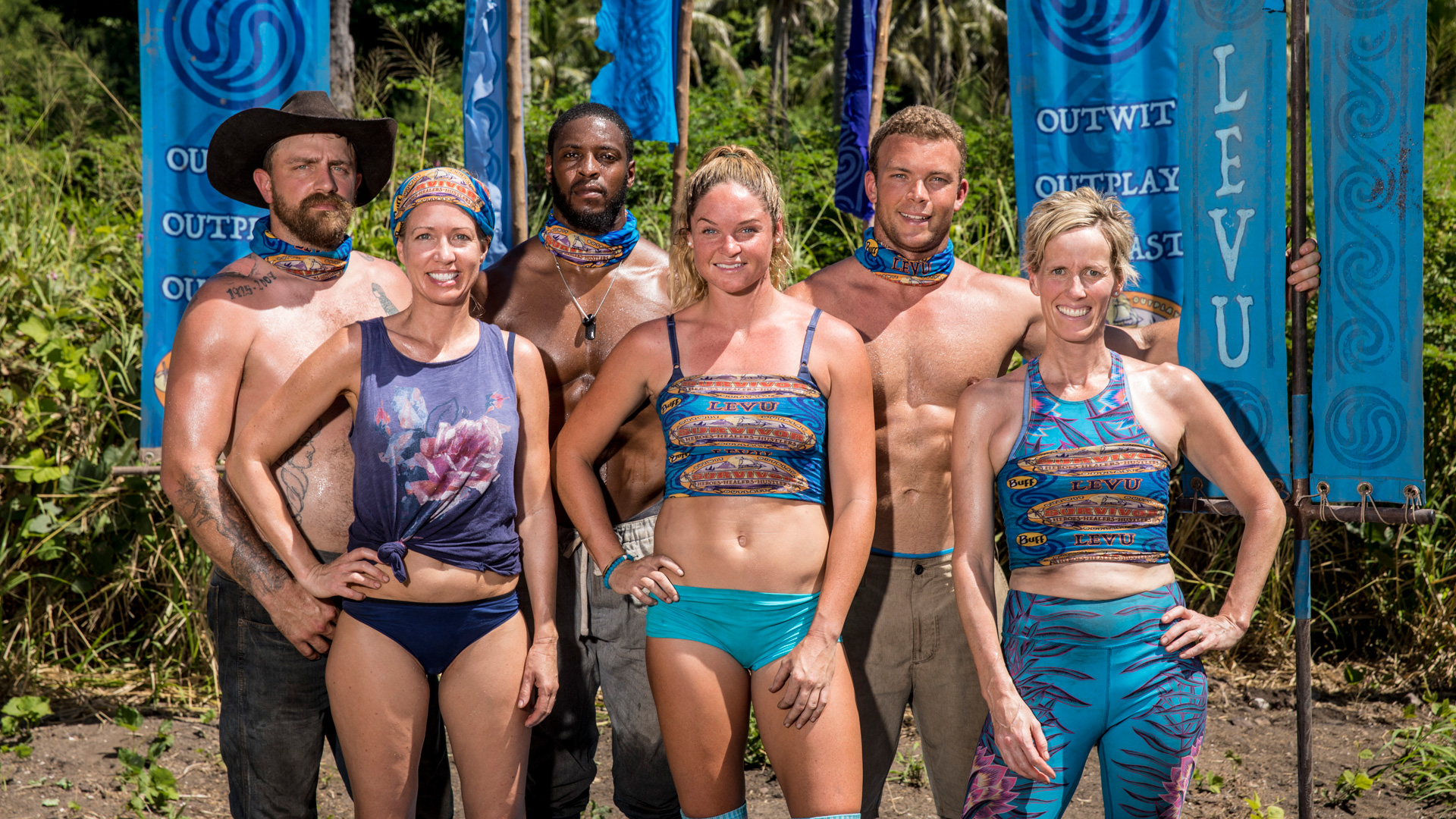 Whose footsteps will these new heroes follow on their Survivor journey?

What does it mean to be a hero?

Which former castaways do Survivor fans believe also belong in this "heroes" category?

Check out the following list as you familiarize yourself with the characteristics of what it means to be a hero.

WATCH: First Look At Survivor: Heroes vs. Healers vs. Hustlers 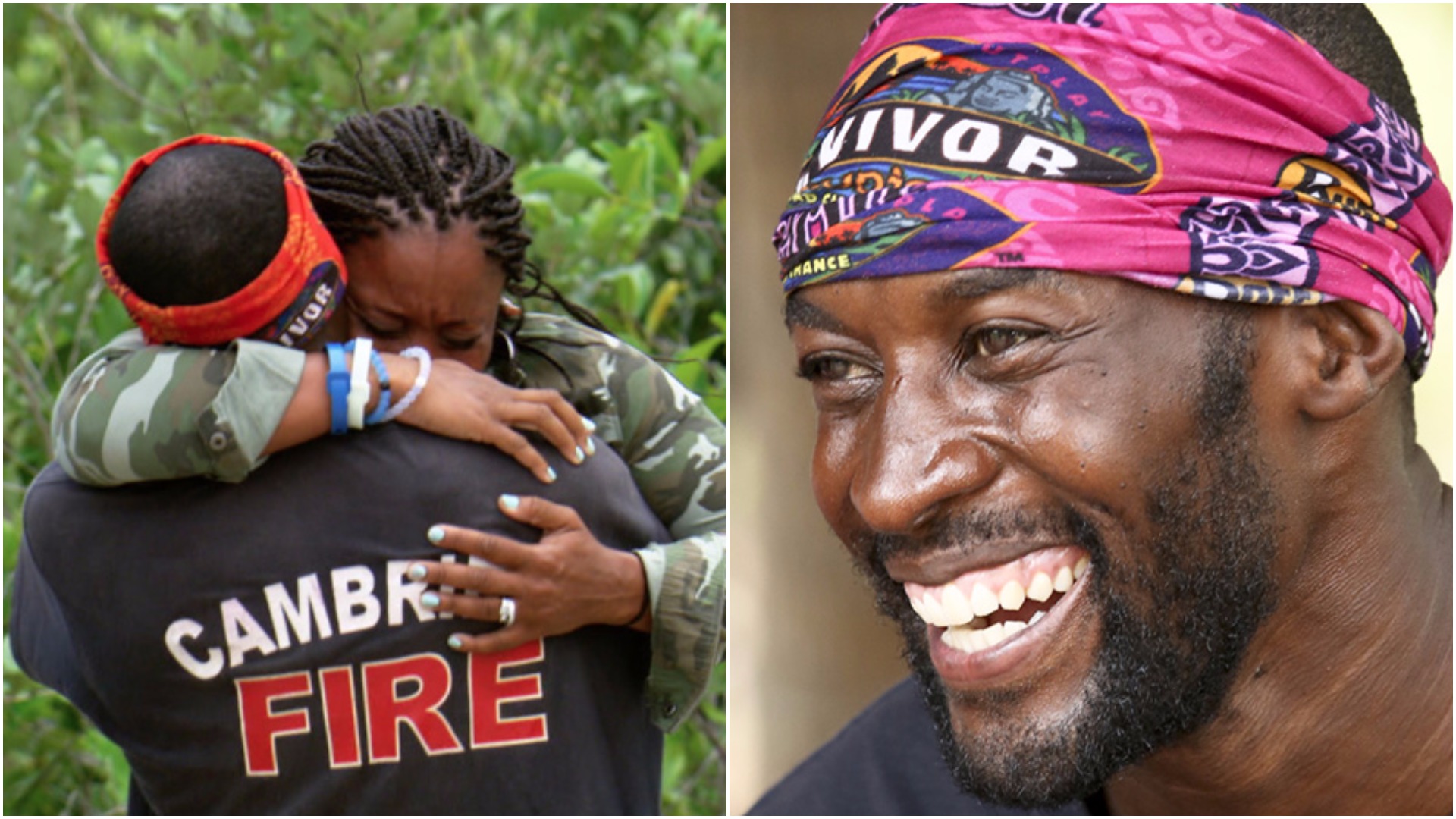 Jeremy Collins, the amazing and well-deserved winner of Survivor: Second Chances, has another impressive title under his belt—he's a Boston firefighter. Now, that's the kind of career where brave souls put their own lives at risk by helping to save others.

His heroic occupation means the world to him, but above everything, it was Jeremy's loyalty and dedication to his family that shined brightest on screen, especially during the loved ones visit on Second Chances.

Family's the way to this hero's heart.

STREAM: Get To Know Jeremy Collins From Survivor: San Juan Del Sur On CBS All Access 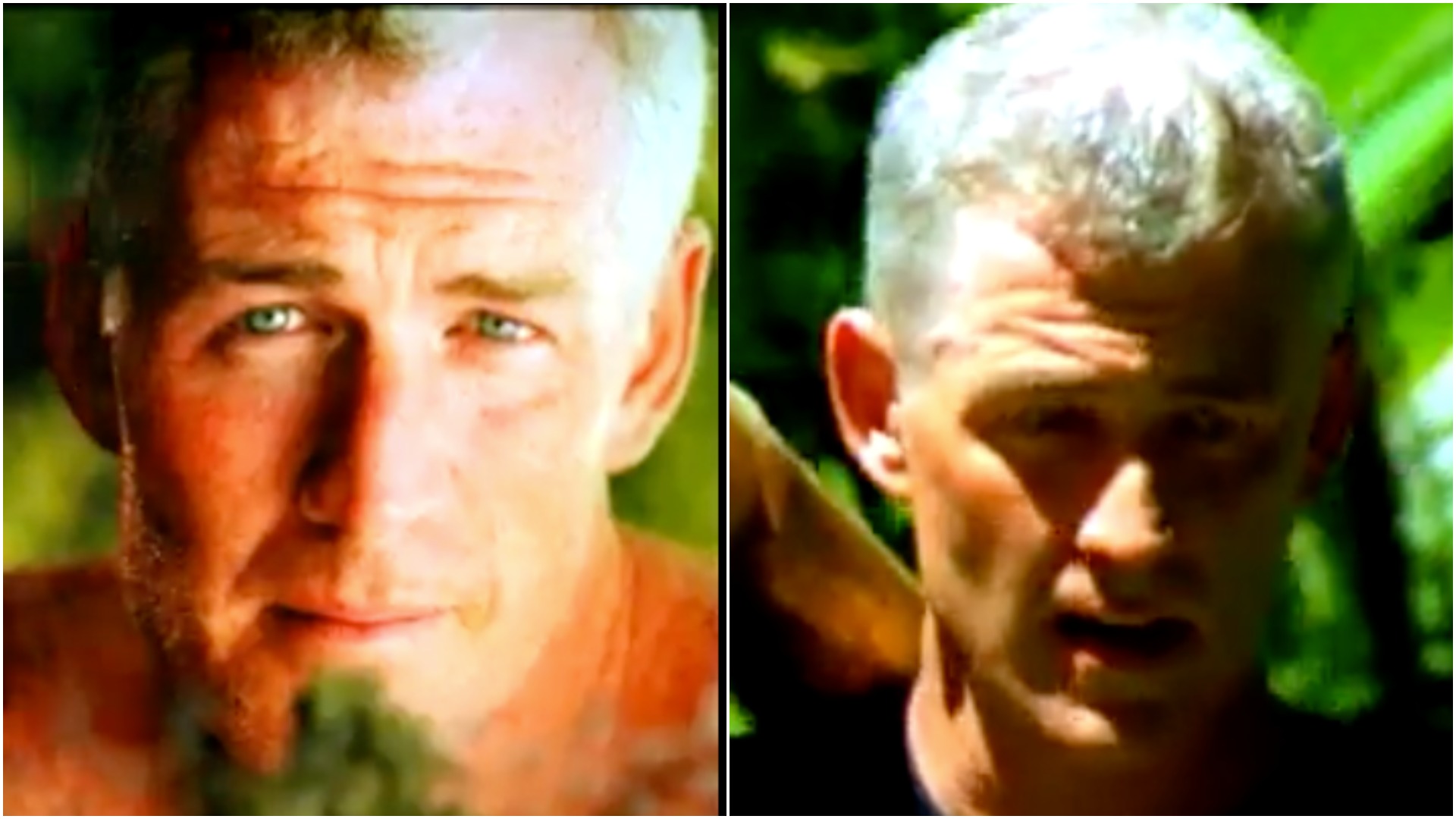 Winner of Season 10 (Survivor: Palau) and second-time competitor on Season 20 (Survivor: Heroes Vs. Villains), Tom Westman, was not only seen as a hero for his past occupation as a NYC firefighter, but also for his time spent on the show.

As a natural leader, Tom dominated his first season from the get go, even during the most vulnerable of situations. He even went on to win a record number of Immunity Challenges, proving he had the courage, strength, and willpower to take it all the way to the end.

This champion and extremely likable player was truly an epic hero.

STREAM: Get To Know Tom Westman From Survivor: Palau On CBS All Access 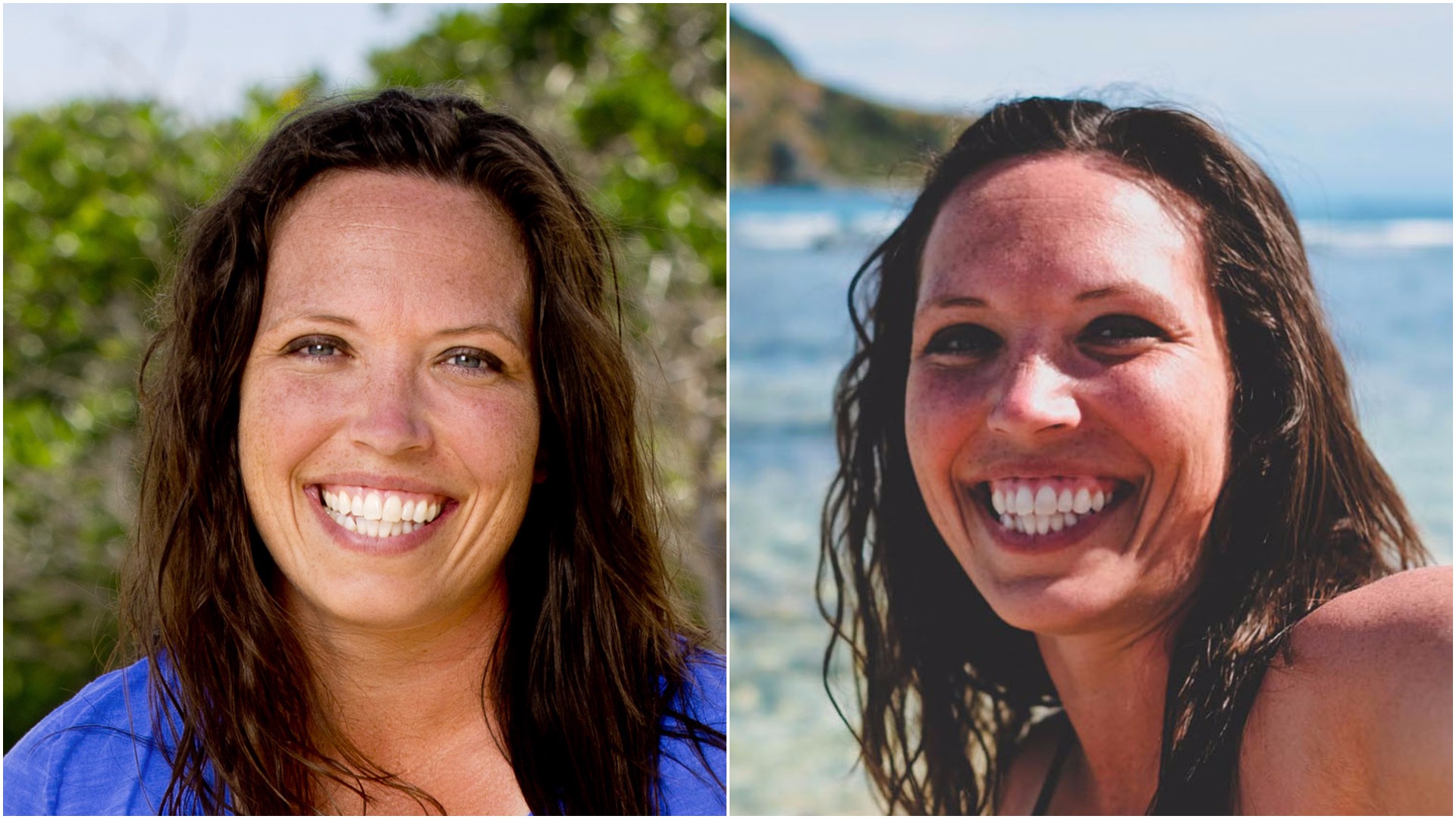 The Sole Survivor of Survivor: Game Changers, Sarah Lacina, is not only considered a hero to her family who watched her fight her way to the top of Season 34, but also in her Iowa hometown where she's a police officer, putting her life on the line every day.

Being the smart cookie she is, Sarah was able to bring the skills used in her demanding and courageous career to the island and strategically align herself in the right ways to get to the finale.

Plus, the way she planned on spending her impressive winnings was pretty admirable too—giving 10 percent to her church and putting the rest toward a future home and retirement.

STREAM: Get To Know Sarah Lacina From Survivor: Cagayan On CBS All Access 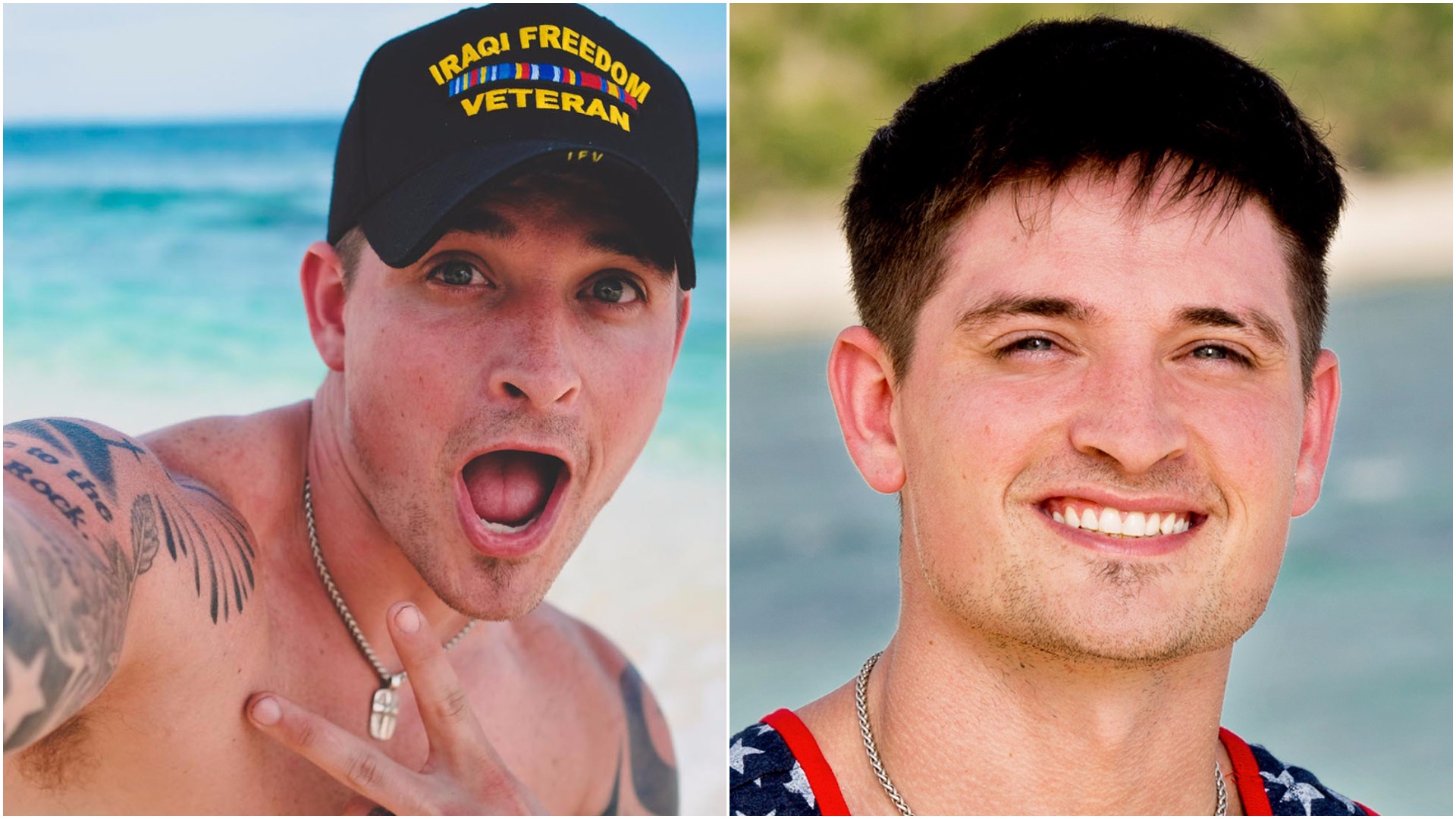 Well, before he was seen competing in Fiji for the title of Sole Survivor and $1 million, he was defending our country as a soldier in the Army.

Caleb brought that same sense of honor, dedication, strength, and duty to the game and although he never quite made it to the end, he'll forever be seen as a hero for giving it his all at challenges and his selfless work for our country.

STREAM: Get To Know Caleb Reynolds From Survivor: Kaoh Rong On CBS All Access 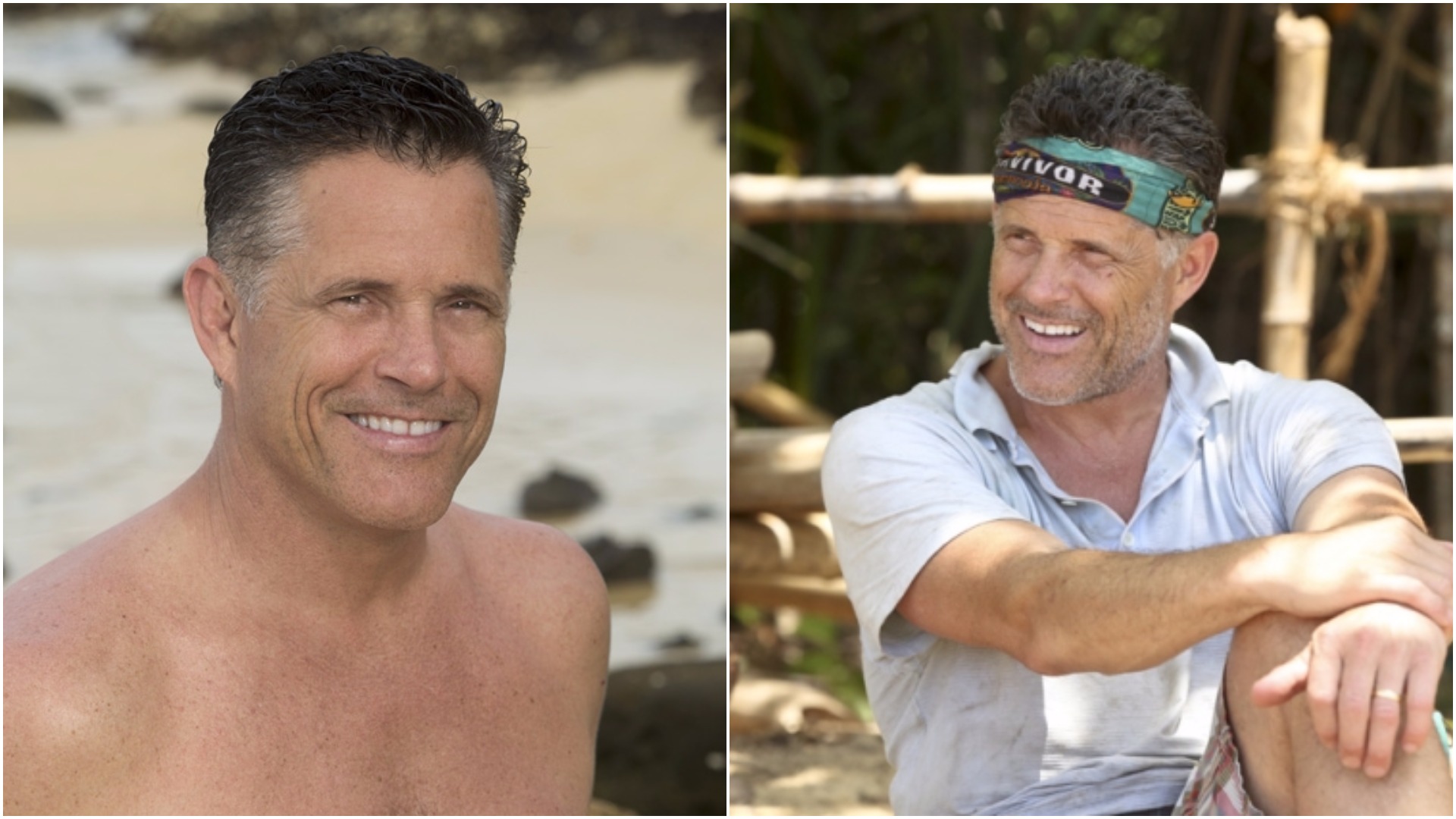 Family man and two-time player Terry Deitz came on to Survivor with an already long list of accomplishments, including being a pilot and television host.

But, the most heroic thing this US Navy Pilot did (and fans would agree), was when he found out some pretty heart-wrenching news about his sick son and and abruptly left the game to be by his side.

Heroes know that being where you're needed is the number one priority in life.

STREAM: Get To Know Terry Deitz From Survivor: Panama On CBS All Access 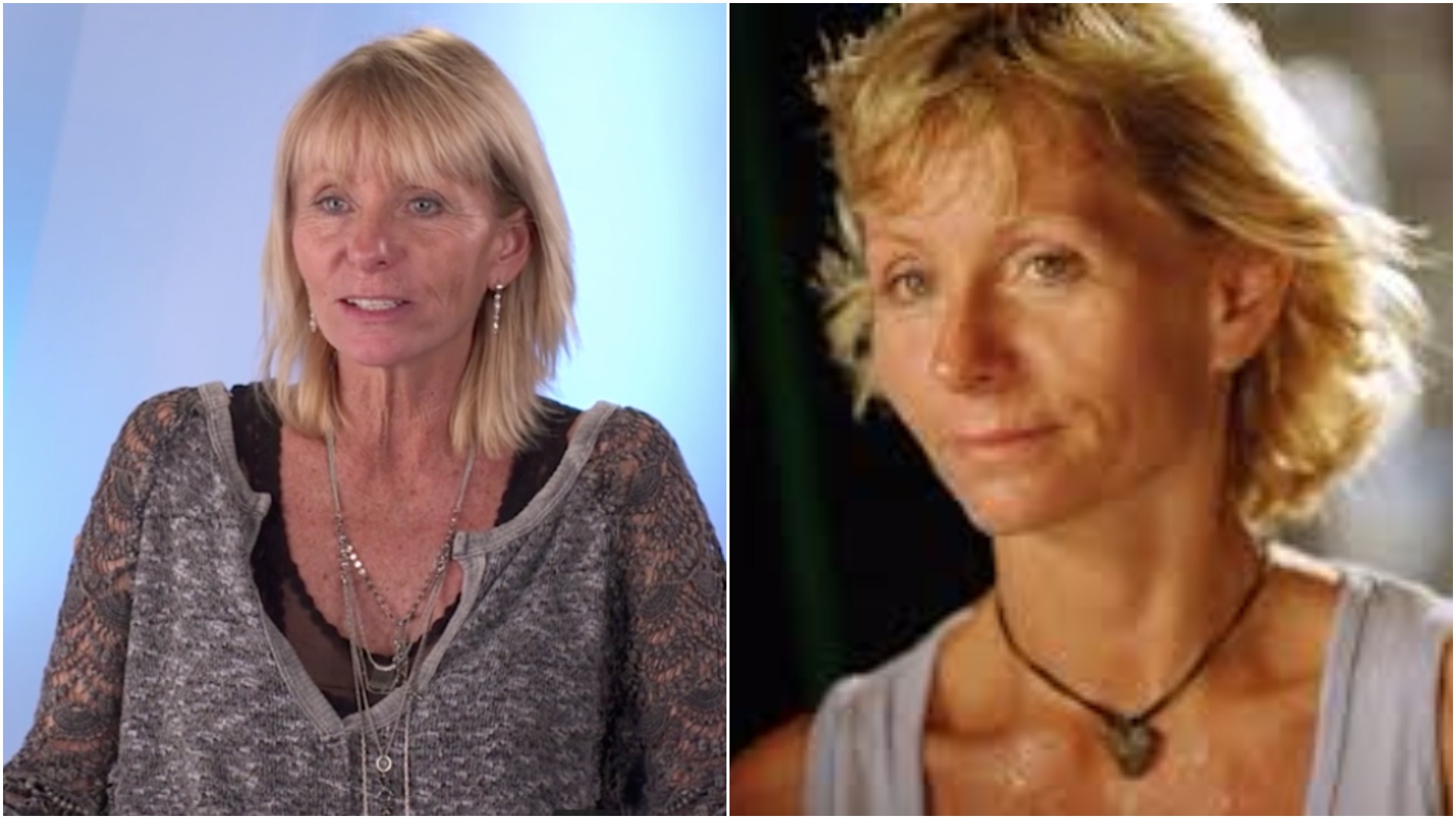 As the Sole Survivor of Survivor: The Australian Outback, Tina Wesson became the first female winner and also stood as the oldest winner for the 11 years following her victory. She brought faith and encouragement with her to Survivor, along with her own motto, "It is a mistake to not live all you can."

In real life, Tina's occupation as a personal nurse and motivational speaker prove she's just as heroic off the show.

STREAM: Get To Know Tina Wesson From Survivor: The Australian Outback On CBS All Access