These Past Survivor Hustlers Have Led The Way To Season 35

Which former castaways do Survivor fans believe also belong in the "hustlers" category? Check out the following list as you familiarize yourself with the characteristics of what it means to be a hustler. Watch the season premiere of Survivor: Heroes vs. Healers vs. Hustlers on Wednesday, Sept. 27 at 8/7c on CBS and CBS All Access. 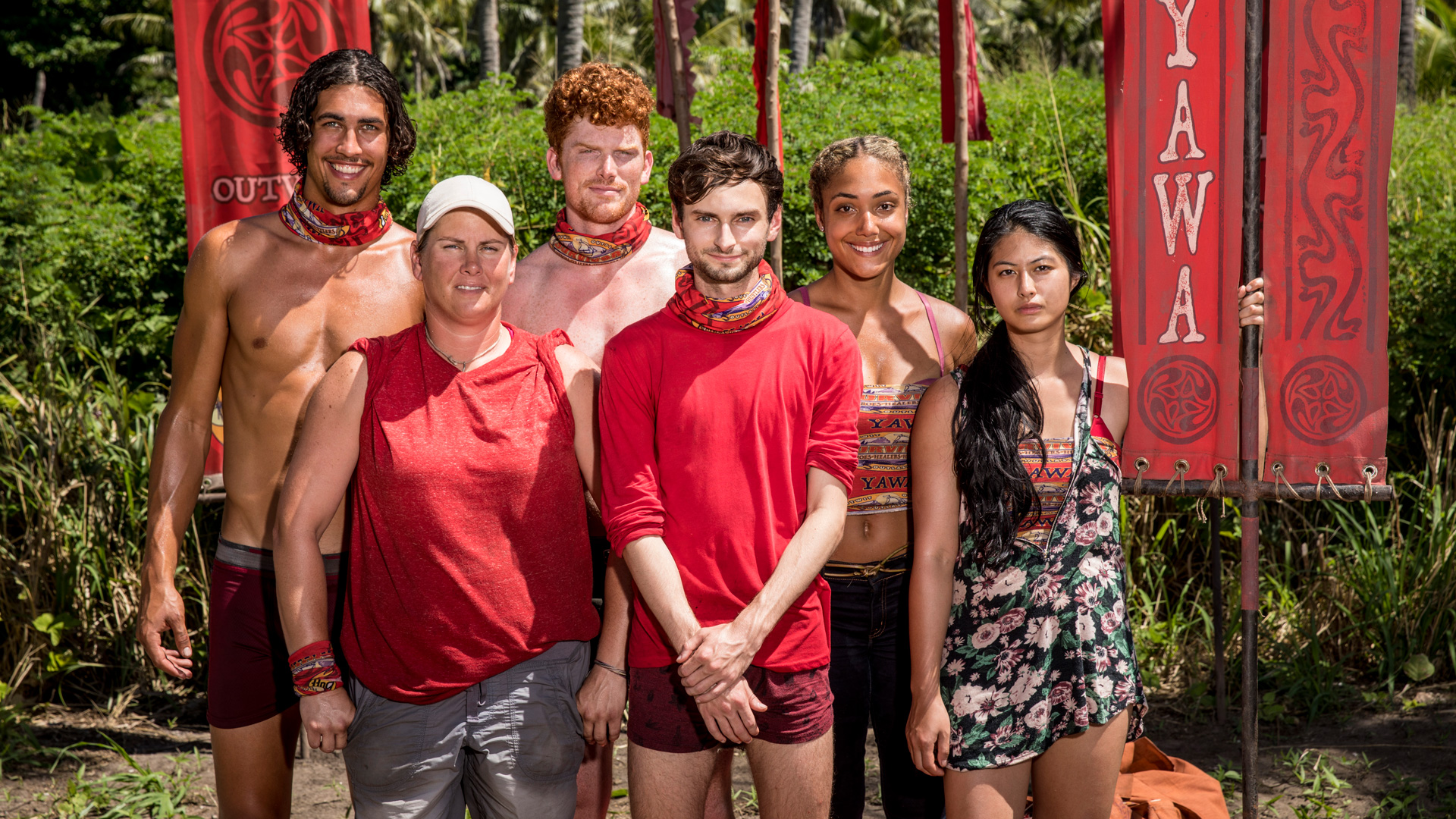 Whose footsteps will these new hustlers follow on their Survivor journey?

What does it mean to be a hustler?

Which former castaways do Survivor fans believe also belong in this "hustlers" category?

Check out the following list as you familiarize yourself with the characteristics of what it means to be a hustler.

WATCH: First Look At Survivor: Heroes vs. Healers vs. Hustlers 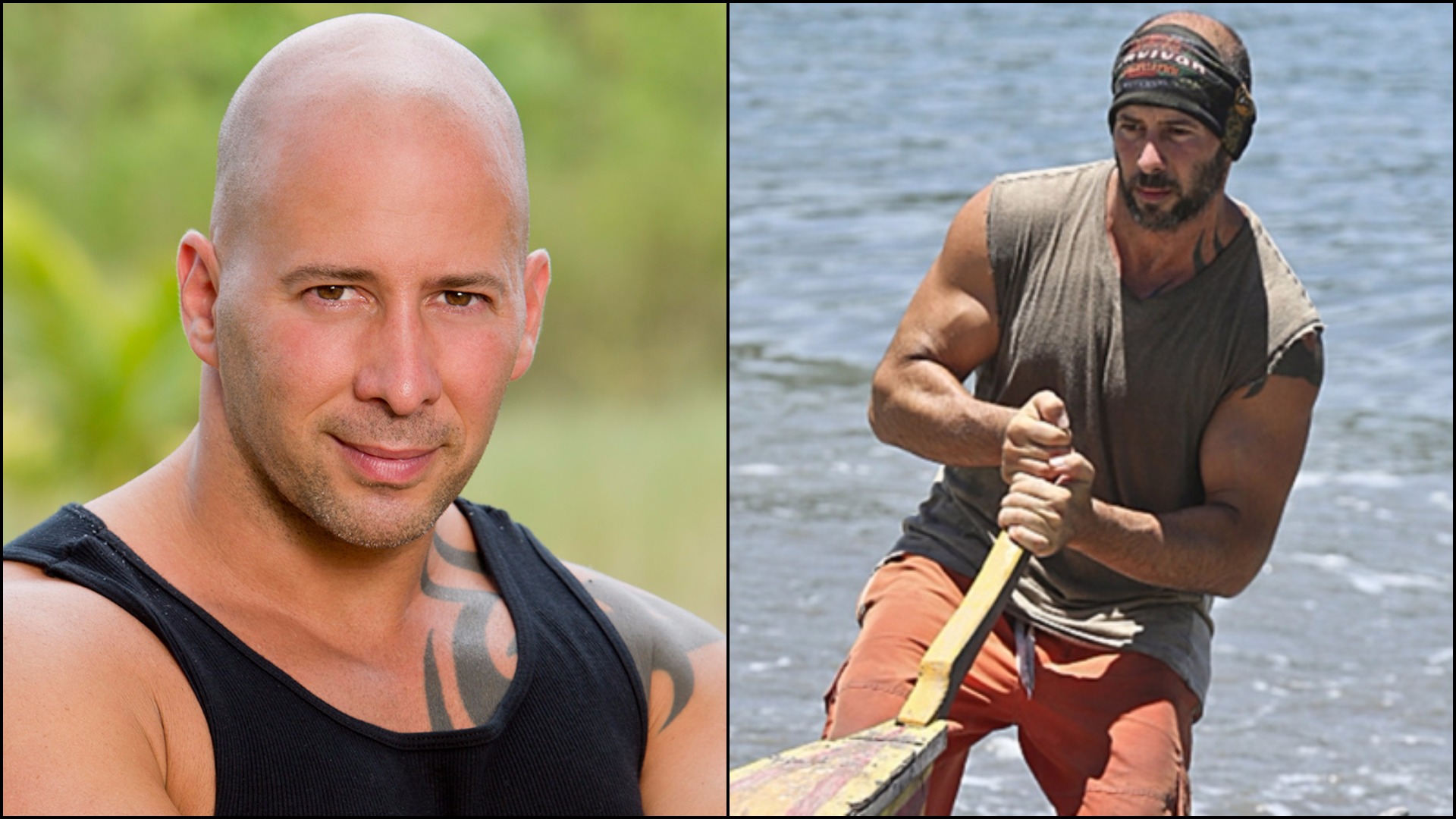 This Survivor: Cagayan winner and New Jersey cop came onto the show swinging at full speed. By playing a ferocious game and standing as a leader, Tony proved that being aggressive was the only way he knew how to be—even if that meant swearing on his family member's lives as he lied to allies.

Tony's hustler mentality may have led to his paranoia on Survivor: Game Changers, but fans will always remember the two-time player for making his mark on the show by digging secret bunkers to spy.

STREAM: Get To Know Tony Vlachos From Survivor: Cagayan On CBS All Access 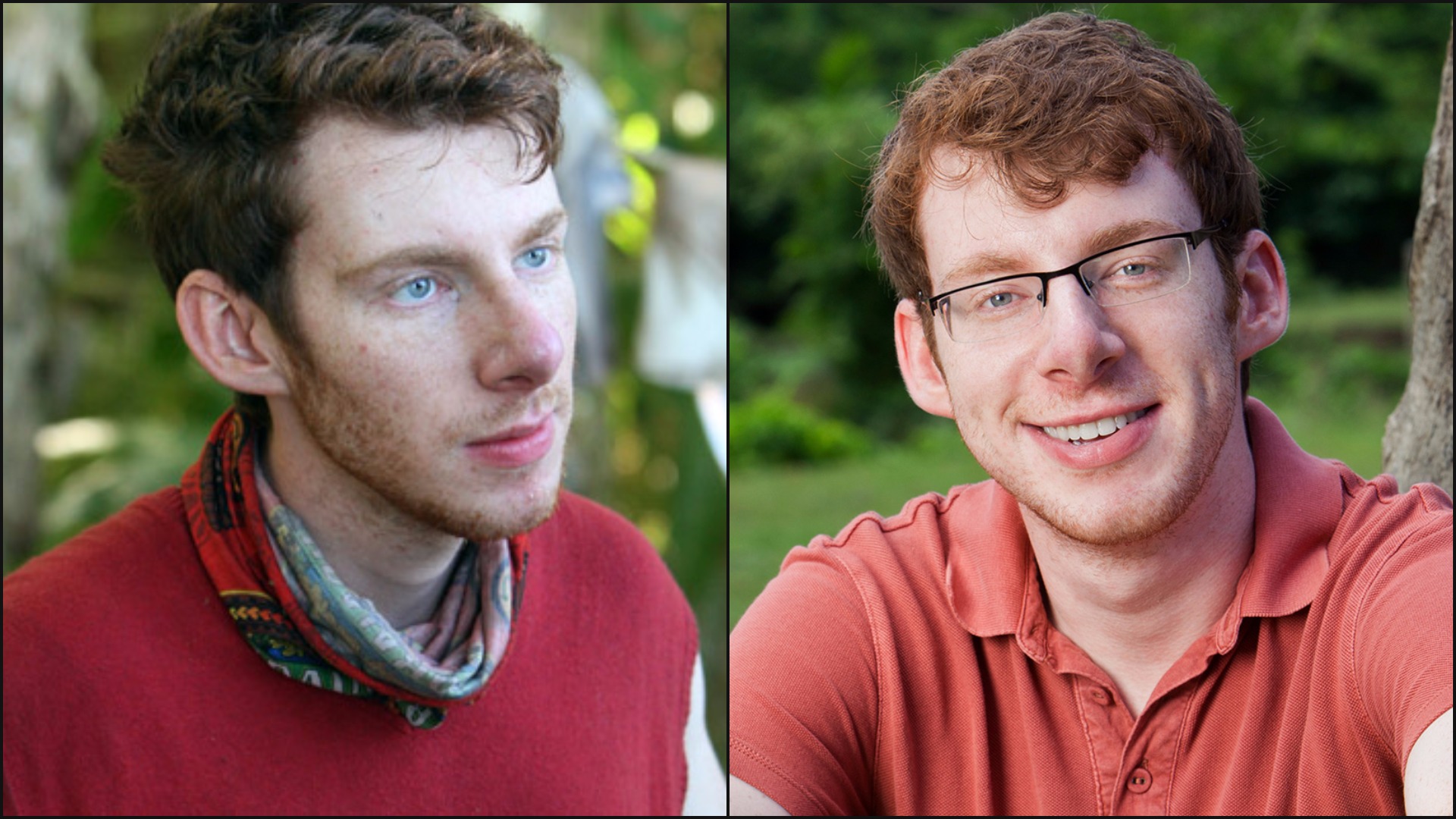 Though Cochran didn't have the smoothest run on Survivor his first time around, he made a true name for himself when he competed a second time on Survivor: Caramoan—the season he ended up winning.

He stood out for his challenge performances, maintaining strategic control over most of the camp, his undercover alliance with Dawn Meehan, and for blindsiding power players like Andrea Boehike and Brenda Lowe.

Now the name Cochran is synonymous with Survivor to fans of the show.

STREAM: Get To Know John Cochran From Survivor: South Pacific On CBS All Access 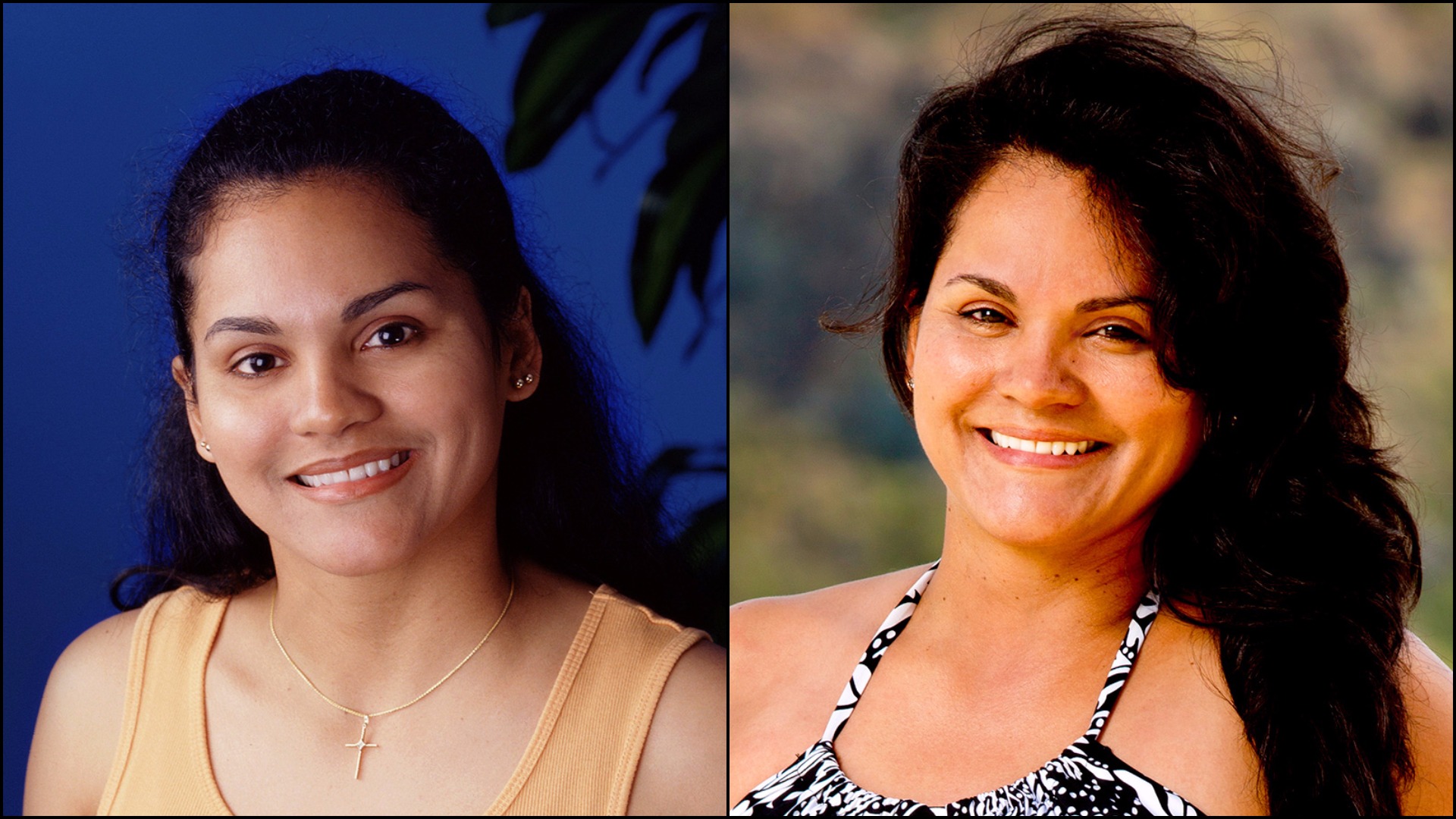 Sandra’s not called the "queen of Survivor" for no reason. This memorable competitor's social game got her to the end on Survivor—twice—and that's a feat only she can claim.

On Survivor: Pearl Islands, Sandra controlled the Drake Tribe and slithered her way to the top using her incredible social game, and then on Survivor: Heroes Vs. Villains, Sandra was able to keep a rather low, non-threatening profile to make it to the finals.

When she returned a third time for Survivor: Game Changers, the rest of the castaways knew they had to get her out or else this under-the-radar hustler would win it all again.

STREAM: Get To Know Sandra Diaz-Twine From Survivor: Pearl Islands On CBS All Access 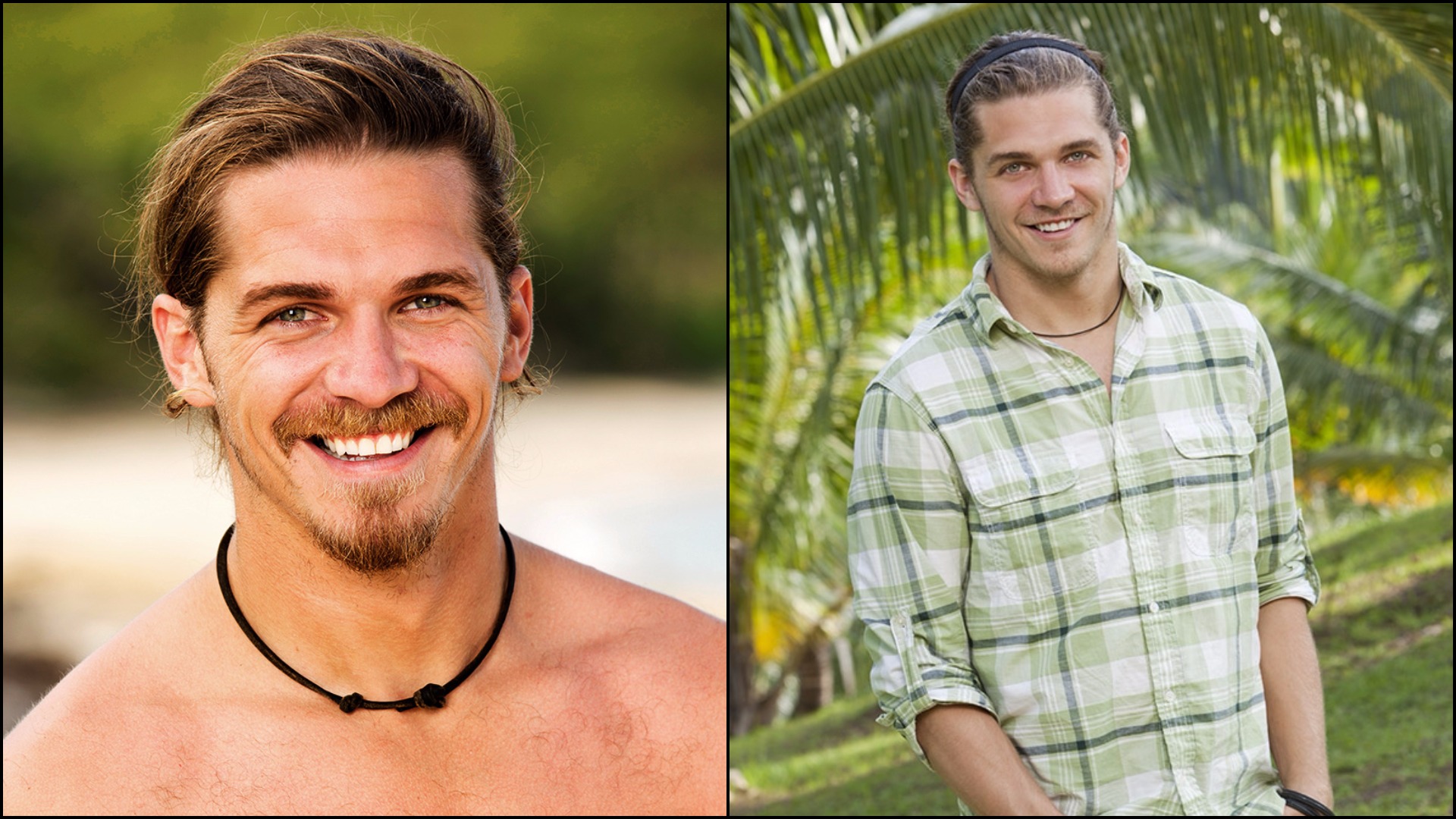 At first glance, Malcolm may not necessarily strike Survivor fans as a cutthroat "hustler," but behind that charming smile and easy-going nature is a beastly competitor.

In fact, some will go as far to say that this three-time castaway is one of the best players to never win. With plenty of flashy moves to show, Malcolm made it all the way to the Final Four on Season 25, but when he was seen as too threatening to win, he was voted out next.

Regardless of Malcolm's flaws, he has always been willing to do whatever it takes in the game to get further along. That's just what hustlers do.

STREAM: Get To Know Malcolm Freberg From Survivor: Philippines On CBS All Access 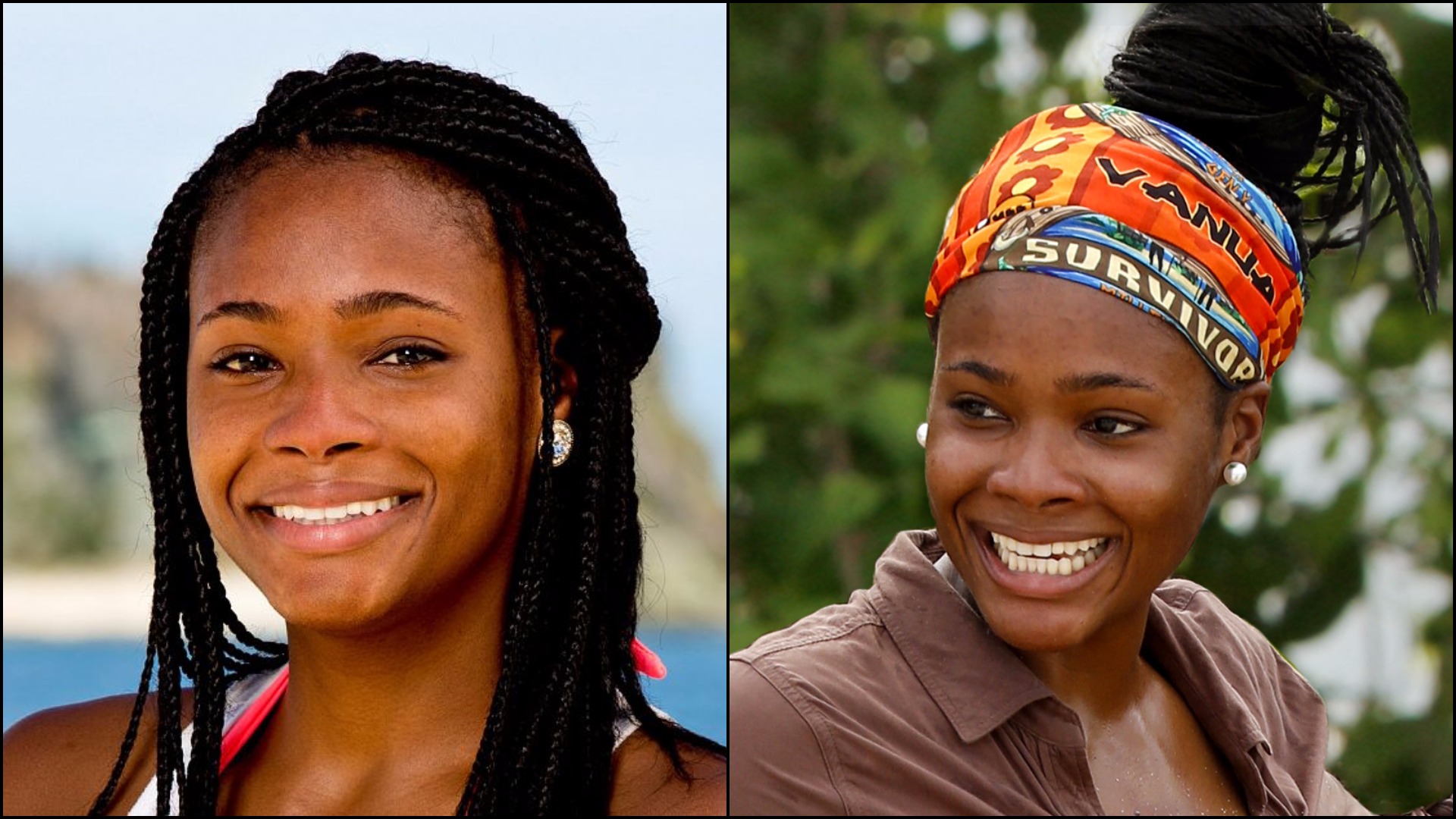 For such a young competitor, Michaela stepped on to the Survivor scene with enough sass, confidence, and drive for her whole tribe, and that's exactly how she made an impression on her fellow castaways and the fans watching at home.

Her unwavering commitment to winning challenges and her ability to connect with her allies are just two of the traits that made Michaela such a headstrong hustler.

STREAM: Get To Know Michaela Bradshaw From Survivor: Millennials Vs. Gen X On CBS All Access 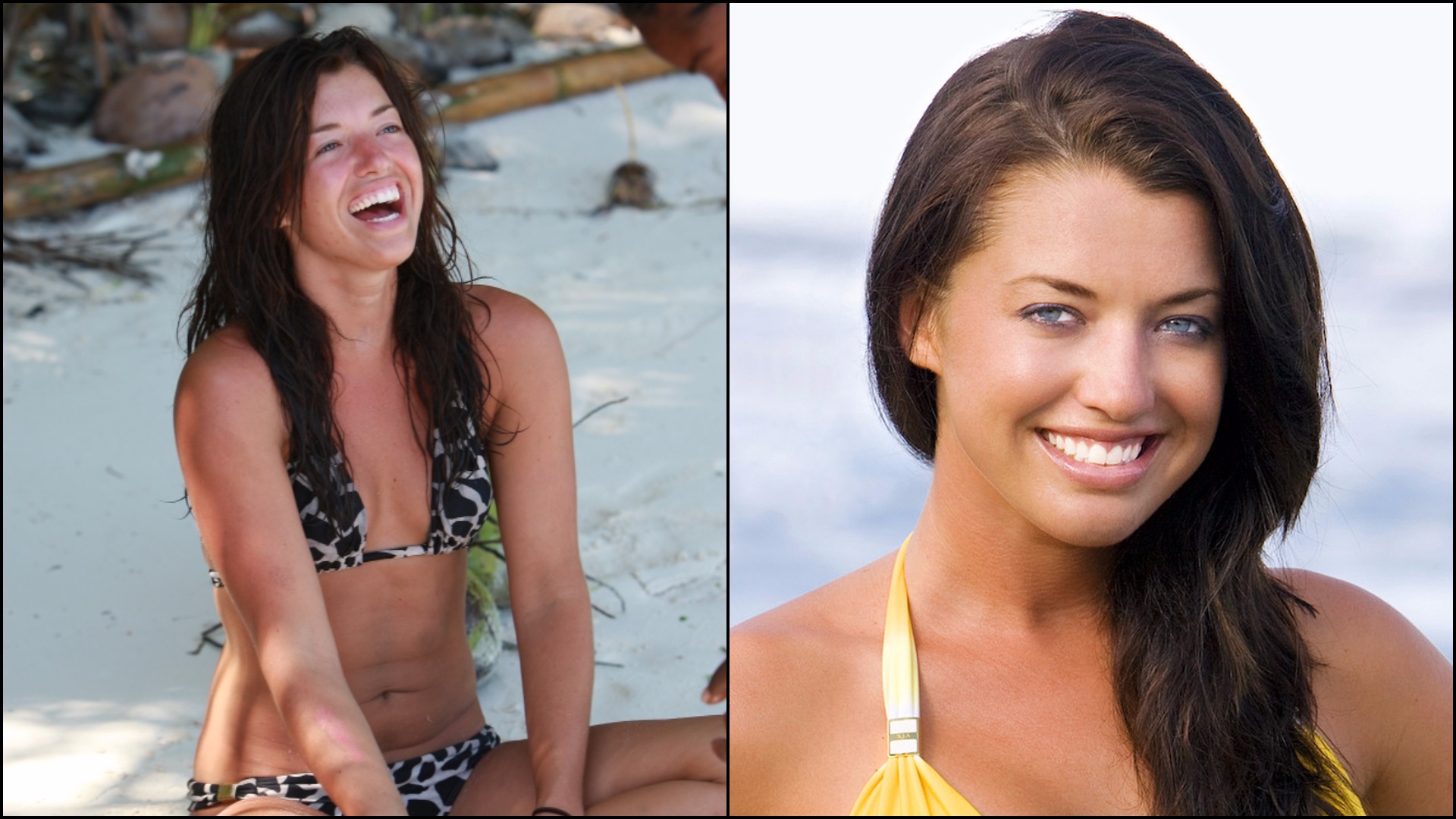 Parvati hustled her way through much of Survivor: Cook Islands as the island flirt, and she may have been able to win her whole season if Yul Kwon didn’t beat her to it. However, it wasn't until her second round on the show that this gorgeous gal led her Black Widow Brigade, along with Cirie Fields, to the Final Four, where she later won.

Though a target remained on her back throughout her third season—where she hid two Idols from Russell—Parvati's performance on the show will always go down in history as epic, fun to watch, and focused.

STREAM: Get To Know Parvati Shallow From Survivor: Cook Islands On CBS All Access