Use the form below to send us your comments. If you are experiencing problems, please describe them.
Player Help | All Access Help
S40 2:31
Jeff Probst discusses the 20 legendary winners who will return to compete against each other on the 40th season of the Emmy Award-winning series Jeff Probst Discusses the 20 Legendary Winners Returning to Compete in Survivor: Winners At War. The special two-hour premiere airs Wednesday, Feb. 12 (8:00-10:00 PM, ET/PT) on the CBS Television Network. The 20th anniversary edition of the groundbreaking series, themed Jeff Probst Discusses the 20 Legendary Winners Returning to Compete in Winners At War, unites the most memorable, heroic and celebrated champions from the past two decades in the biggest battle in the show's history, as the series' best strategists of all time fight to earn a repeat title of Sole Survivor and a record-breaking $2 Million, largest prize in reality-show history. Air Date: Jan 15, 2020
Premieres Wednesday, Feb. 12 at 8/7c 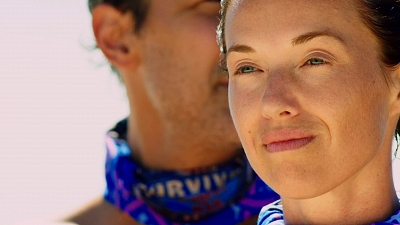 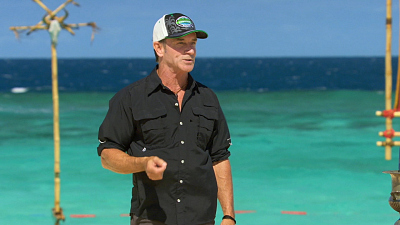