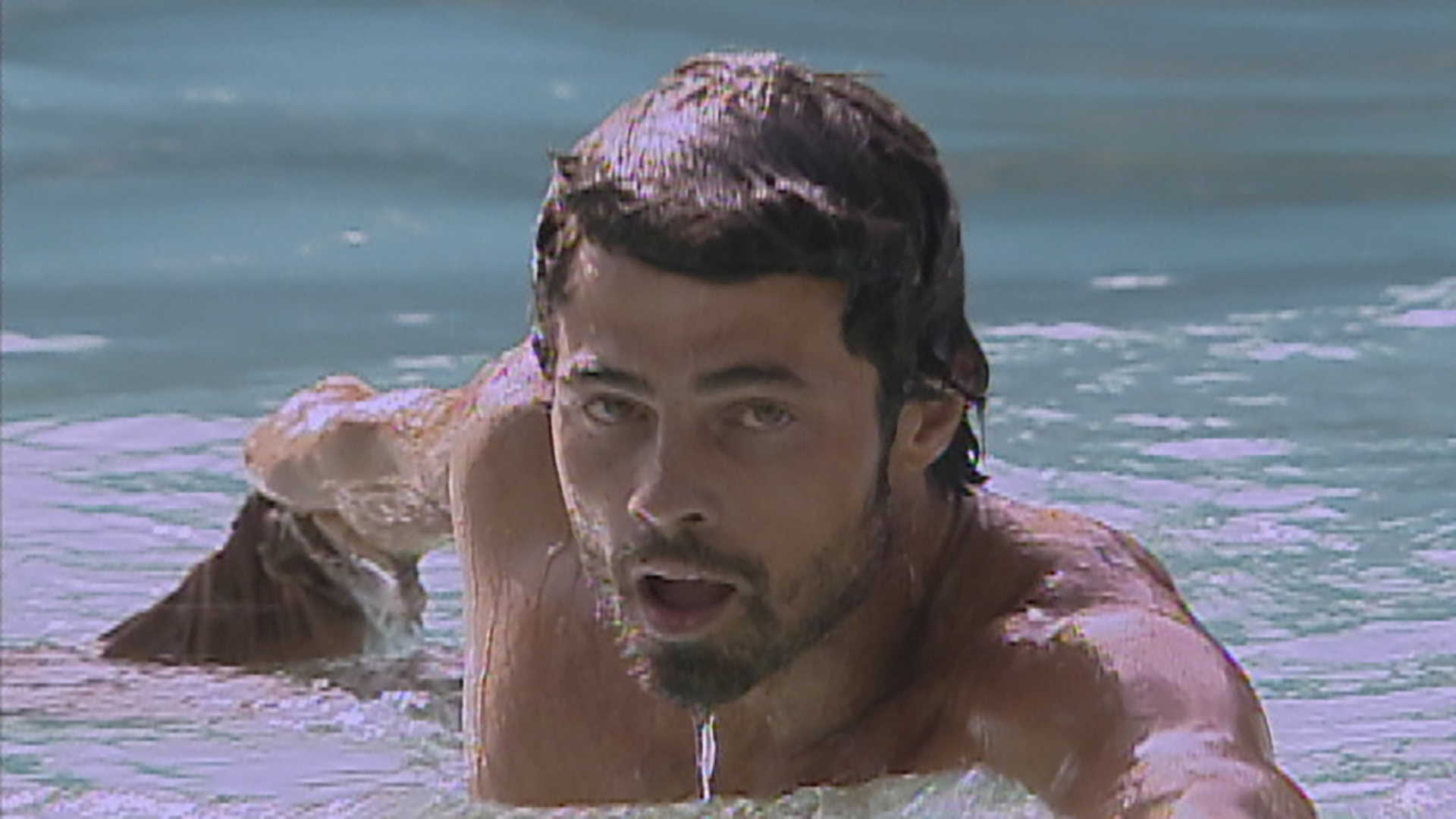 Use the form below to send us your comments. If you are experiencing problems, please describe them.
Player Help | Paramount+ Help
S10 E8 43min  TV-PG
A Survivor becomes irritated with the tribe's living conditions and lack of maintenance around camp, which has attracted unwelcome visitors. Several weeks surviving on an island has driven one Survivor to exhibit unruly behavior, much to the concern of a tribemate. The Survivors get a chance to sample a Palauan delicacy, which can be rather difficult to swallow. Who has the will to stomach this indigenous cuisine? Two Survivors disagree on how the tribe should enjoy their Reward, leaving one of them feeling defeated and annoyed with the final decision. Air Date: Apr 7, 2005
Now Streaming 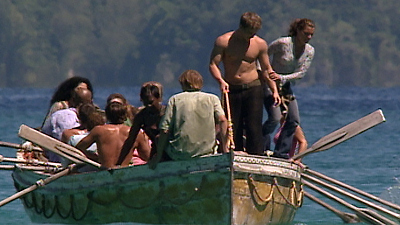 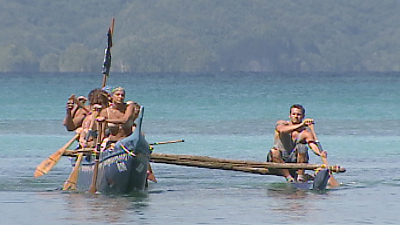 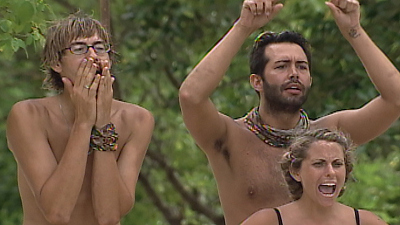 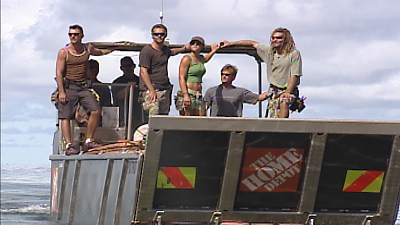 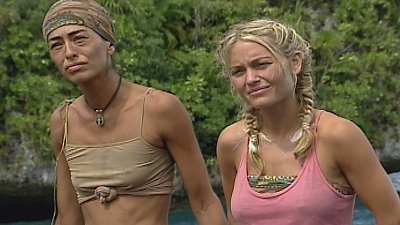 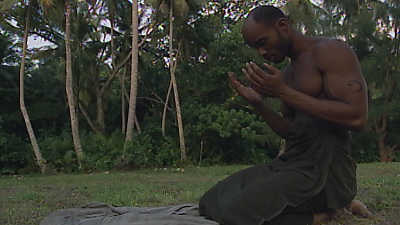 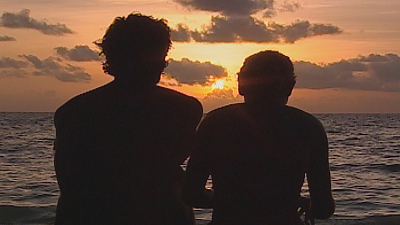 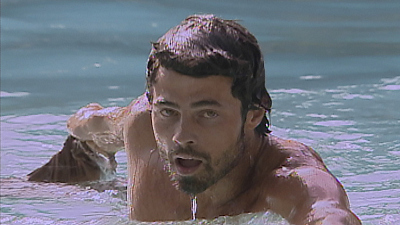 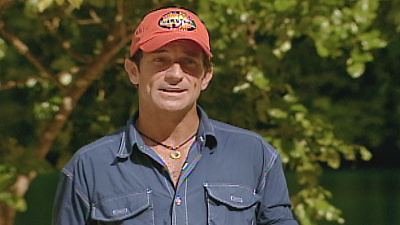 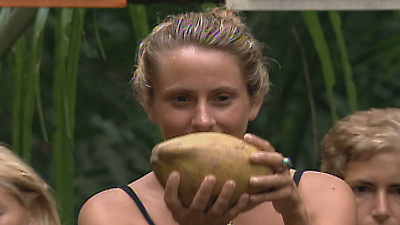 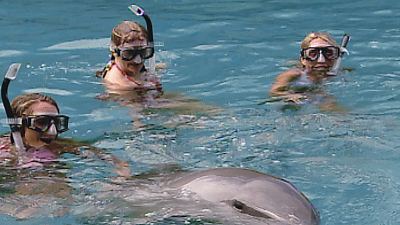