A Prison Break Puts Lives At Stake On S.W.A.T.

A dangerous convict set on vengeance puts one of the team's own in mortal danger in "Cuchillo."
In "Cuchillo," airing Thursday, Nov. 9 at 10/9c on CBS and CBS All Access, SWAT is called into action when a group of convicts escapes from prison.

While four prisoners got out in the jailbreak, one poses a particular threat to a member of the team, Jessica Cortez (Stephanie Sigman). 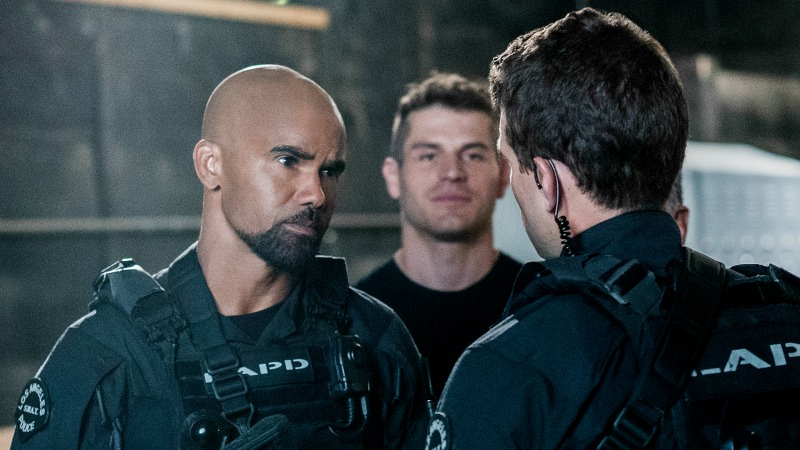 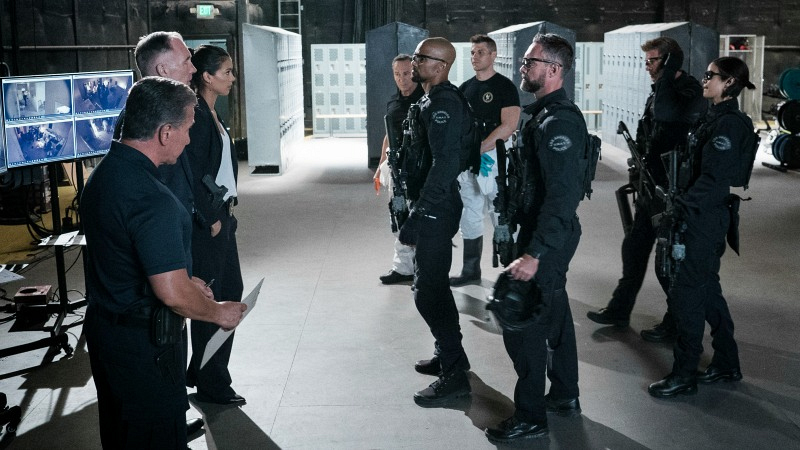 In a race against the clock and Mumford's team, Hondo's team needs to catch this escapee before he carries out his deadly plan.

The episode also features an exciting a scene of Hondo hanging out of a helicopter. What's more? During the episode, we'll be releasing a 360-degree video experience of the scene. You can get a taste of the action now with this teaser video!

STREAM: The Premiere Episode Of S.W.A.T. On CBS All Access