Will Hondo Bail Out Rookie Jim Street on S.W.A.T.?

The newcomer learns even the best intentions come with a price in "Pamilya."
In "Pamilya," airing Thursday, Nov. 16 at 10/9c on CBS and CBS All Access, newbie Jim Street (Alex Russell) pays a visit to his mother in prison, where she wound up after she murdered his physically abusive father. 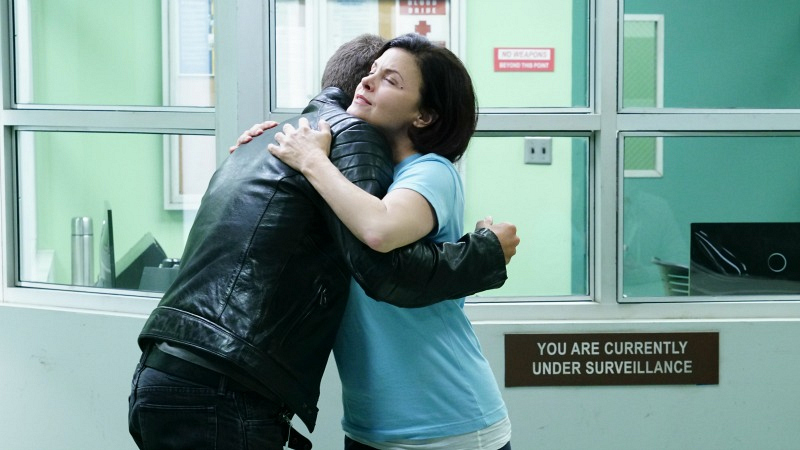 Stuck behind bars, Karen Street (played by guest star Sherilyn Fenn) asks her son for a favor that could end his SWAT career.

Meanwhile, the team's search for a ruthless drug trafficking ring becomes increasingly deadly when they realize the group's sadistic mastermind is forcing immigrants to be mules. 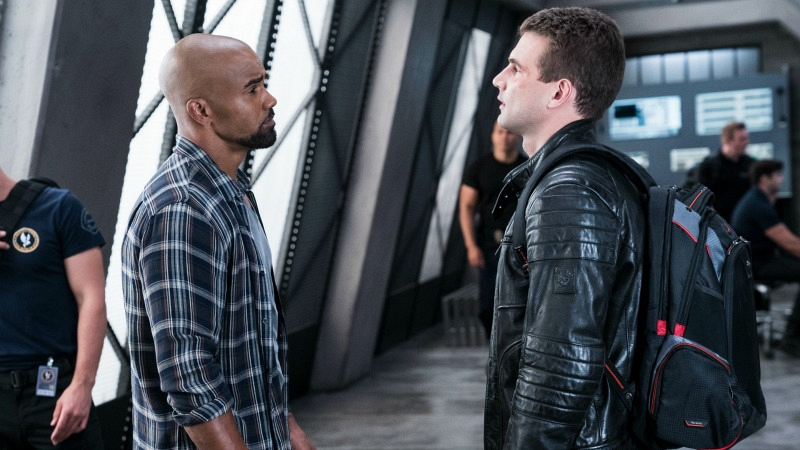