A Wild Undercover Sting Is S.W.A.T.'s Time To Prove They're The Best

Hondo gives a rookie a second chance when he infiltrates a trafficking ring in "Octane."

After losing Hondo's (Shemar Moore) trust in "Pamilya" (Episode 3), Jim Street (Alex Russell) is given a second chance to prove himself by going undercover to infiltrate a luxury car theft ring and take down a sadistic trafficker in "Octane" (Episode 6), airing Thursday, Dec. 7 at 10/9c on CBS and CBS All Access. 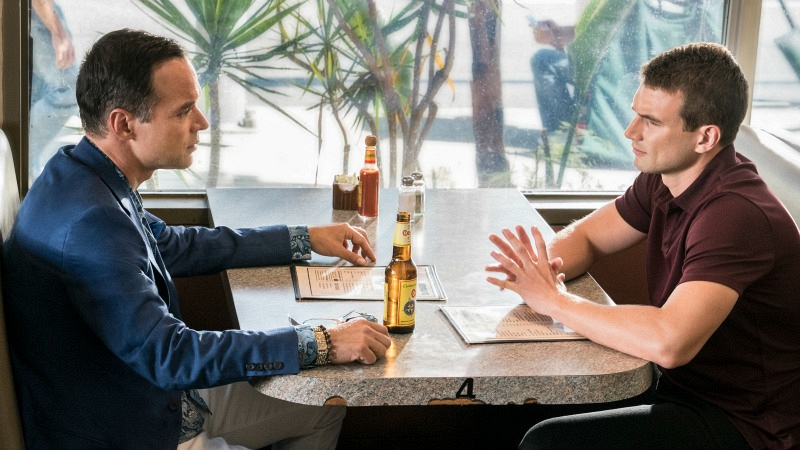 Meanwhile, Hondo visits Raymont Harris (Aaron Bledsoe), the teenager who was shot by a former SWAT member. Harris' mother, who's concerned with the change in her son's behavior, reaches out to the trusted team leader for help. 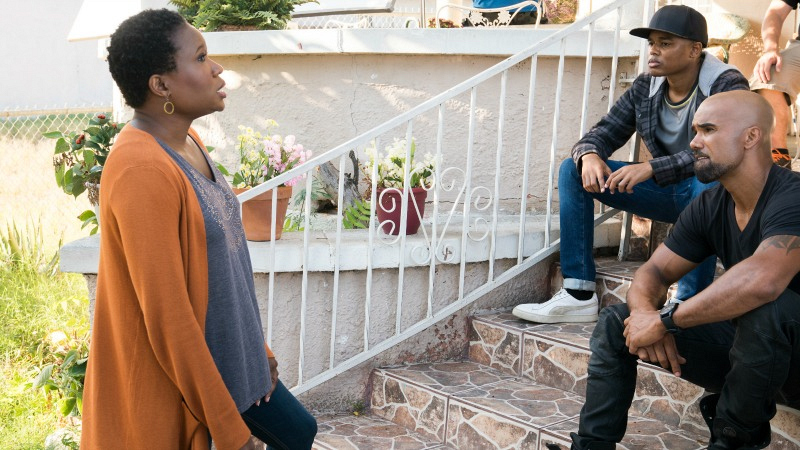