Unfortunately, a vengeful drug cartel isn't greeting them with milk and cookies.

SWAT cancels their Christmas plans when a drug cartel tries to give the gift of revenge in "Miracle," airing Thursday, Dec. 21 at 10/9c on CBS and CBS All Access.

After the cartel's cache of gold bars is stolen, Hondo (Shemar Moore) and the team may be the only thing keeping these criminals from spilling blood into the streets. Unfortunately, one of their own will go down in the process. 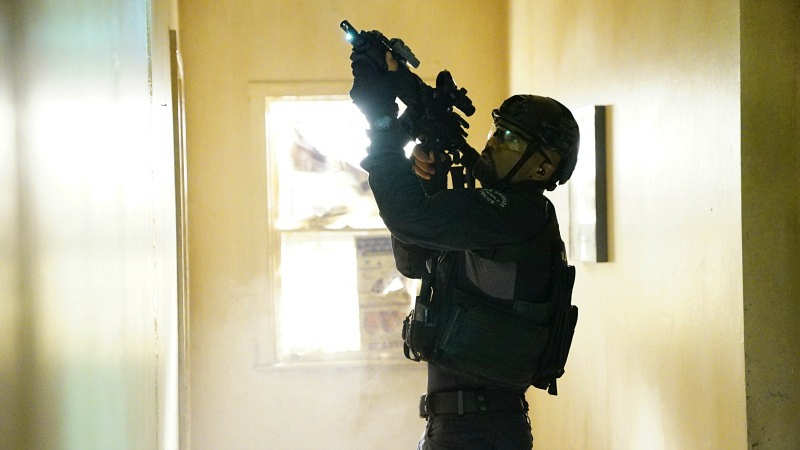 Meanwhile, Jessica's (Stephanie Sigman) ideas on how to improve SWAT grab the attention of Michael Plank (Peter Facinelli), the president of the Police Commission. 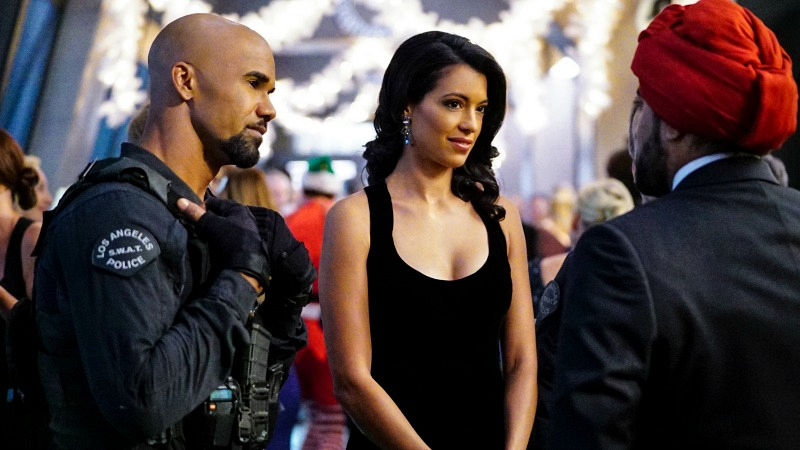