A Criminal Accusation Puts Hondo On Probation On S.W.A.T.

A misconduct complaint against Hondo puts Deacon in charge in "Blindspots," airing on Thursday, Jan 4 at 10/9c.

On the next episode of S.W.A.T., titled "Blindspots" and airing on Thursday, Jan. 4 at 10/9c on CBS and CBS All Access, a civilian's misconduct allegation forces Hondo (Shemar Moore) to be removed from active duty in the midst of a series of deadly robberies. 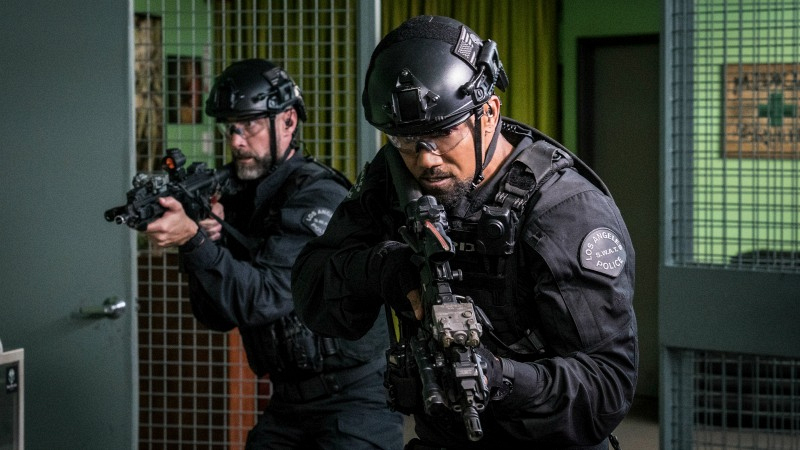 With the team leader benched, Deacon (Jay Harrington) steps up to oversee an investigation into a series of armed robberies at local marijuana dispensaries. 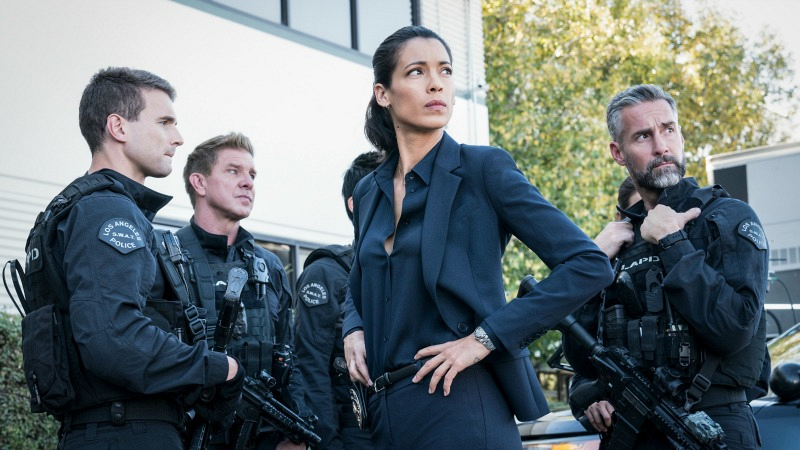 Meanwhile, when Tan (David Lim) notices a similarity between the current attacks and a case from his time with Hollywood LAPD, he turns to a past informant with whom he has a complicated history.