Use the form below to send us your comments. If you are experiencing problems, please describe them.
Player Help | All Access Help
S1 E4 46min
Lightning sparks a fire on a plane thousands of feet in the air. Volcanic ash knocks out all four engines of an aircraft. Geese force an Airbus A320 onto the surface of the Hudson River. As passengers, we expect to be able to fly anywhere, anytime. But sometimes nature has other plans. See what happens when wicked storms, wild turbulence, and angry birds strike modern airliners, with newly released pilot voice recordings and never-before-seen passenger cell phone video. This footage puts you in the cockpit, the cabin, and the eye of the storm. Air Date: Oct 20, 2013
Now Streaming 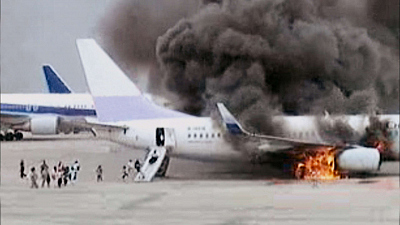 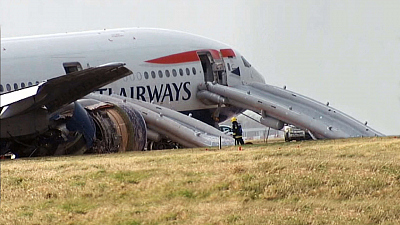 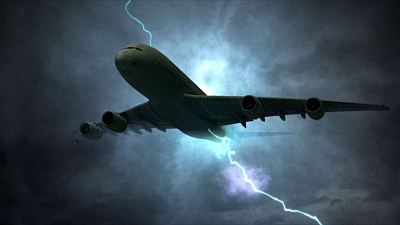 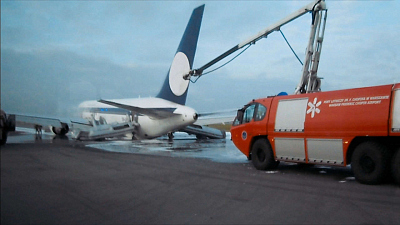