How And When To Stream That Animal Rescue Show

Richard Linklater and Bill Guttentag's animal documentary series lands Thursday, Oct. 29 on CBS All Access.
Just in time for autumn and its accompanying cuddles and coziness, That Animal Rescue Show is landing exclusively on CBS All Access to bring you all the heart-warming stories of kittens, horses, and goats you could want!

Below, find everything you need to know to stream the upcoming documentary series, which debuts Thursday, Oct. 29, exclusively on CBS All Access. 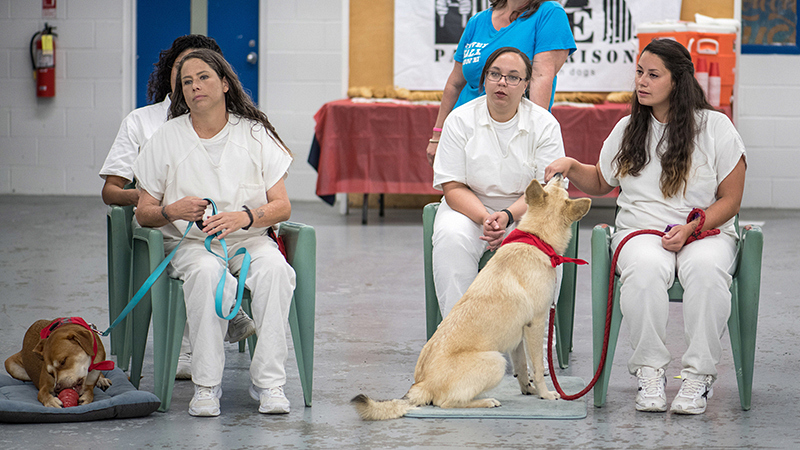 The 10-episode documentary series provides a window into this captivating world through moving, humorous and powerful stories of animals, the humans who love them, and the inspiring, life-changing bond that occurs between people who have dedicated their lives to rescue and the animals who rescue them right back.

Where can I watch That Animal Rescue Show and on what devices?​
Beginning Oct. 29, That Animal Rescue Show will be available to stream on CBS All Access, which is currently available online at CBS.com, on mobile devices via the CBS app for iOS and Android, and on streaming devices like Roku, Apple TV, Chromecast, Android TV, Xbox One, PlayStation 4, Fire TV, Samsung Smart TVs, Comcast Flex, Facebook Portal, Vizio Smartcast TVs, LG Smart TVs, Amazon Prime Video Channels, and Apple TV channels. 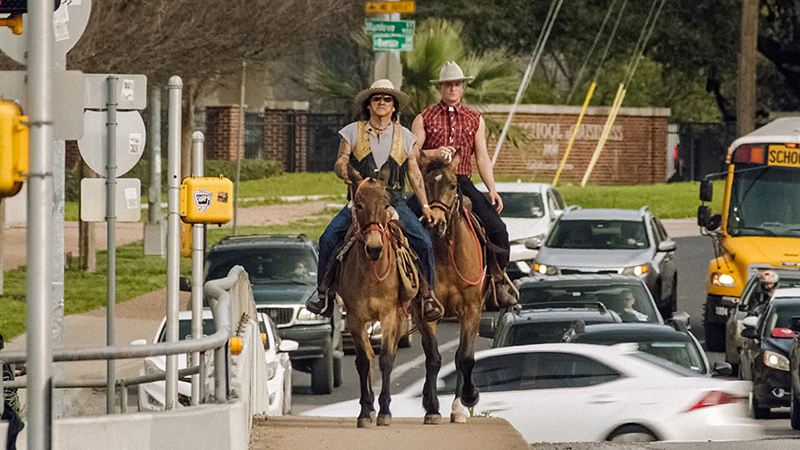 What else can I stream on CBS All Access?​
In addition to That Animal Rescue Show, CBS All Access offers more documentaries to enjoy, such as the Nintendo-Sega rivalry documentary film Console Wars and the upcoming six-man football documentary series Texas 6.

CBS All Access also includes exclusive Original Series like The Good Fight, Tooning Out The News, Why Women Kill, and the forthcoming The Stand, with more new series in the works as well.

Of course, you can stream all current CBS Primetime, Late Night, and Daytime shows. That includes full episodes from your favorites like Evil, NCIS, Big Brother, The Amazing Race, Young Sheldon, and more, not to mention other fantastic specials like the Academy of Country Music Awards and the 2021 GRAMMY Awards®. CBS All Access also features a stacked roster of Sports offerings to stream.

Stream all episodes of That Animal Rescue Show on Thursday, Oct. 29, exclusively on CBS All Access.