Un-Barry-ble/Another One Bites the Musk

Use the form below to send us your comments. If you are experiencing problems, please describe them.
Player Help | All Access Help
S2 E5 24min  TV-Y7
When Barry the Bear decides to revive his singing career, he embarks on a search for The Groove. Norbert attempts to help Barry in his quest, but feels embarrassed by DaggettÆs lame attempts to tag along. Daggett and Norbert learn how to mark territory with their scent glands. Their fraternal jealousy kicks off a marathon of territory claiming across the dam, the forest, and the entire country. The boys finally learn their lesson at the hands of some rather smelly lumberjacks. Air Date: Apr 4, 1998
Now Streaming 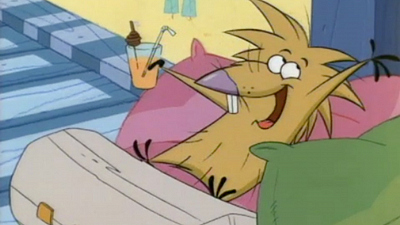 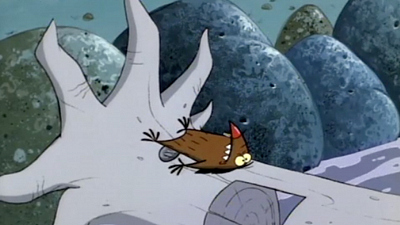 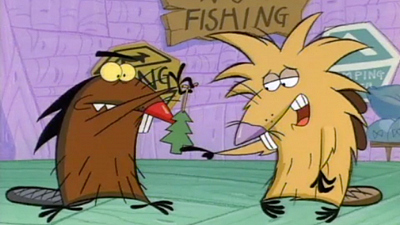 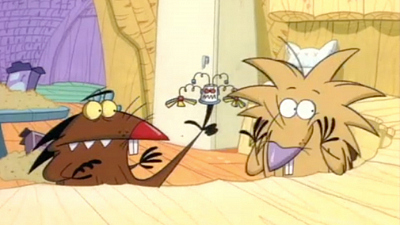 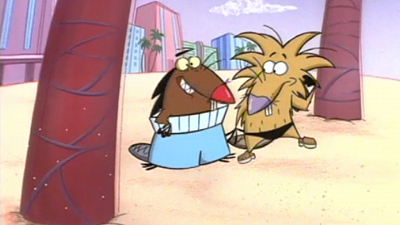 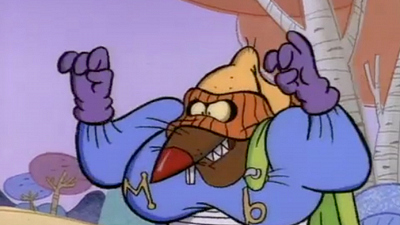 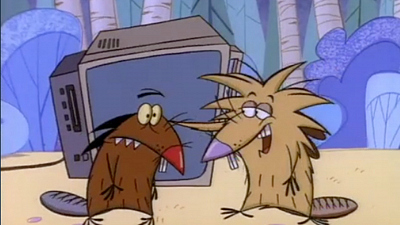 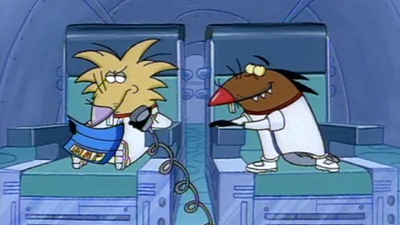 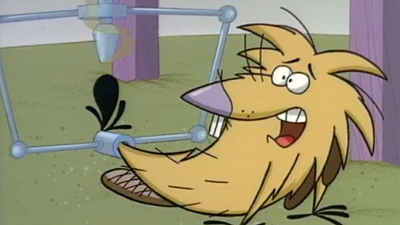 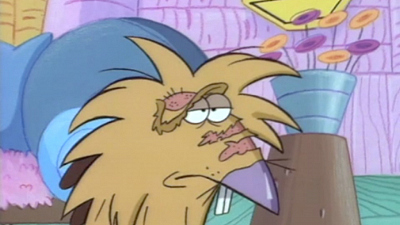 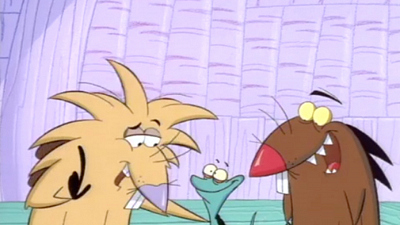