Use the form below to send us your comments. If you are experiencing problems, please describe them.
Player Help | All Access Help
S1 E8
TV-PG 20min  | 2006
When Derwin's image consultant, tells Derwin her idea to pair him with football player Trey Wiggs, his former college teammate, he objects, saying he and Trey were more like rivals than teammates. Meanwhile, Derwin learns that Melanie had lunch with Trey, though she insists that it is strictly platonic. Air Date: Nov 20, 2006
Watch Full Episodes 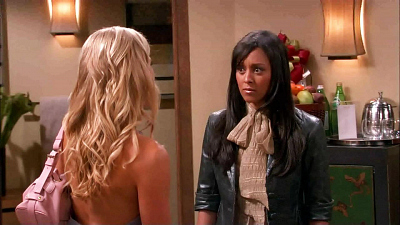 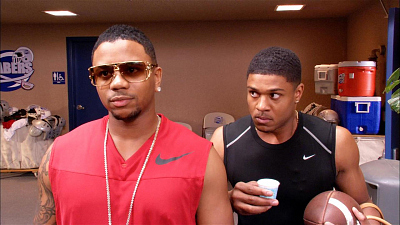 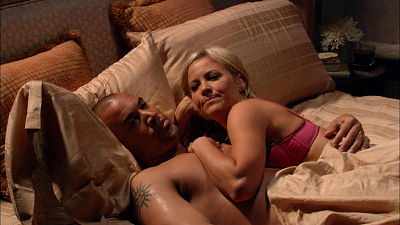