Don't miss the Season 2 premiere debuting Sunday, Mar. 4, exclusively on CBS All Access.
All rise! Court is back in session for The Good Fight, as the CBS All Access original series returns for Season 2.

In the highly anticipated second season of the acclaimed new edition of The Good Wife, the world is going insane, and the Chicago murder rate is on the rise. 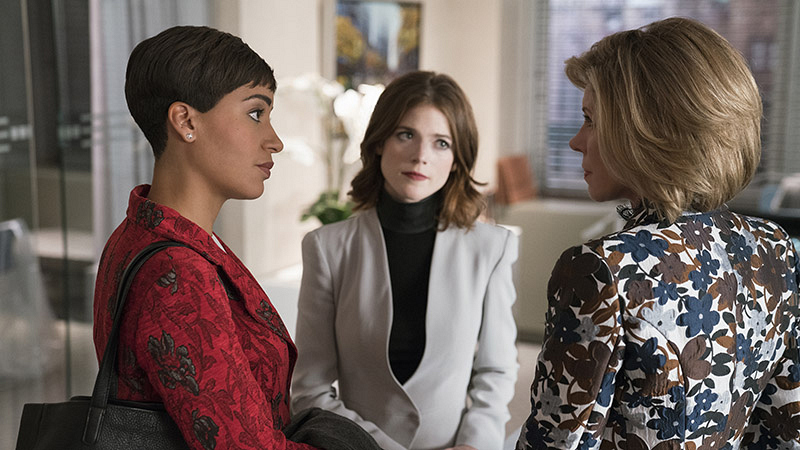 Amidst the insanity, Diane Lockhart (Christine Baranski), Lucca Quinn (Cush Jumbo), Maia Rindell (Rose Leslie), and the rest of the law firm find themselves under psychological assault when a client at another firm kills his lawyer for overcharging. After a copycat murder, the firm begins to look at its own clients suspiciously.

Meanwhile, Diane battles with a new partner at the firm, Liz Reddick-Lawrence (Audra McDonald); Maia becomes tougher after her parents' scandal puts her on trial; and Lucca is brought back into Colin's orbit.

STREAM: The Whole First Season Of The Good Fight On CBS All Access

Before the season premiere debuts on CBS All Access, don't miss a second of the action. Here's how and when to watch Season 2! 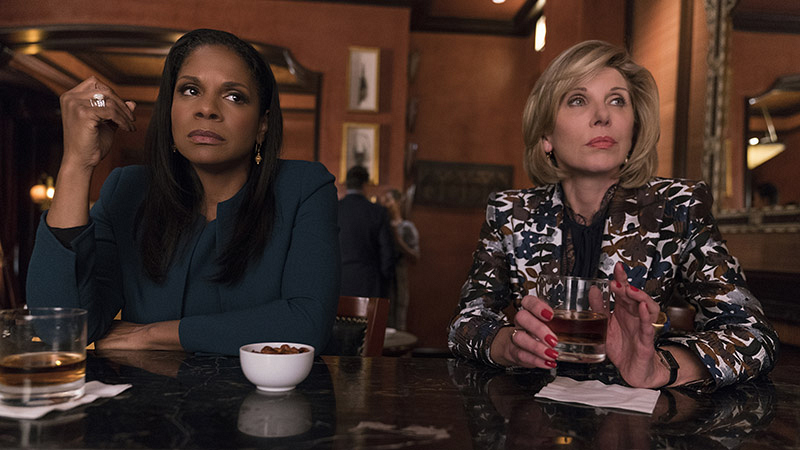 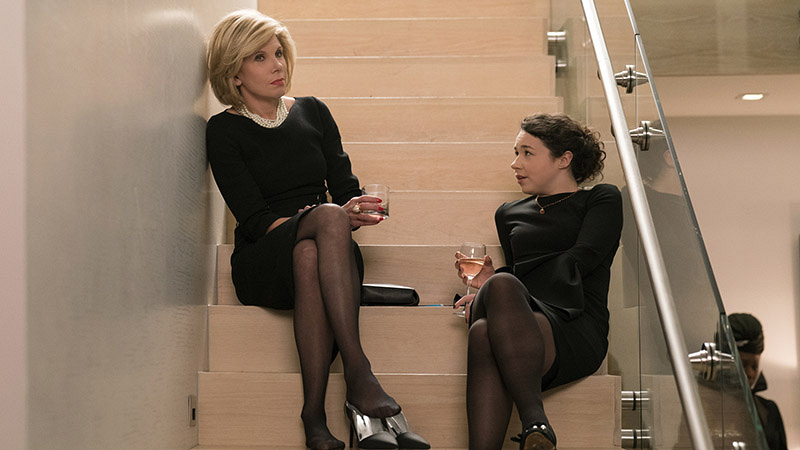 How can you watch The Good Fight?
It's simple. CBS All Access subscribers can download the CBS App on their mobile device or any of the following:

Or, you can visit cbs.com/thegoodfight.

Subscribers will also have access to the entire first season of The Good Fight, as well as every episode of The Good Wife, on-demand, along with more than 100 other TV series and specials. 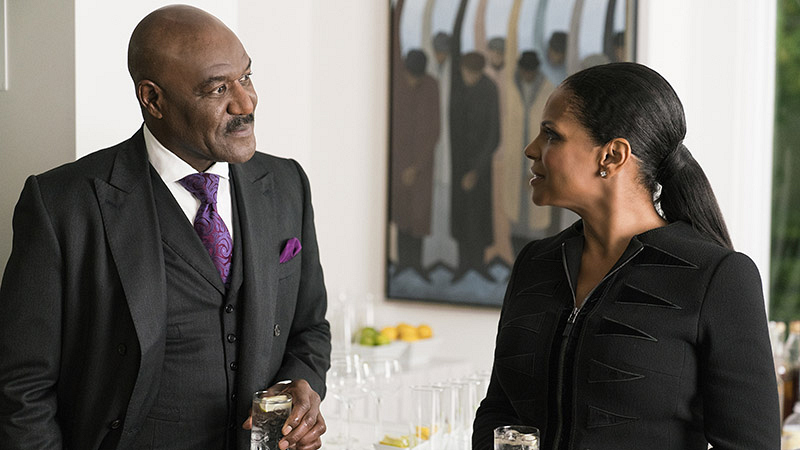 The new season will also feature the return of The Good Wife's Liz Reddick-Lawrence (the previously mentioned Audra McDonald), now a main character on The Good Fight—plus even more familiar faces!

Don't miss the Season 2 premiere on Sunday, Mar. 4, exclusively on CBS All Access.