The Good Fight cast teases which The Good Wife stars fans can expect to see in the brand new series, from Carrie Preston to Denis O'Hare!

It's no secret that The Good Wife creators Robert and Michelle King wanted to enrich their new spinoff series The Good Fight with familiar faces from the original series. In addition to a bevvy of recurring regulars, more names are being revealed from the guest star roster all the time. The cast list is starting to look like a family reunion of sorts... if your family is an eclectic mix of eccentric lawyers, quirky judges and unforgettable clients.

Watch the video above to hear what the cast and creators of The Good Fight have to say about their returning comrades. 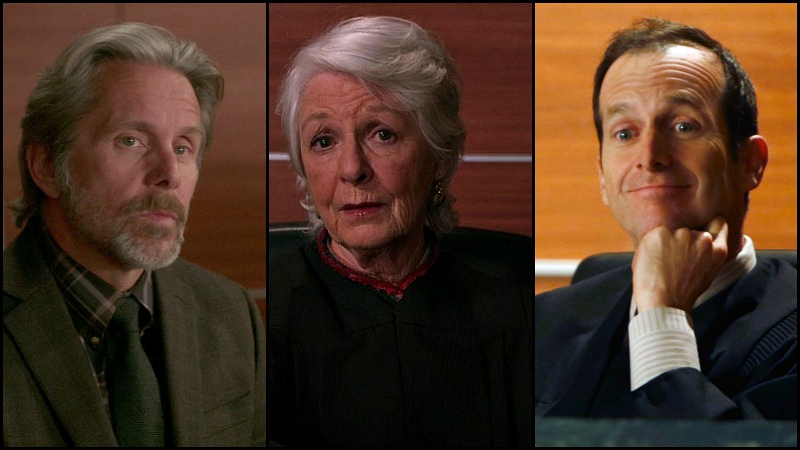 Among the many returning characters is defense attorney Elsbeth Tascioni, known for her quirky—but exceptionally effective—approach to the law. Her eccentric defense strategies and offbeat behavior quickly made Tascioni a fan favorite, since she first appeared as Peter Florrick's representation in Season 1 of The Good Wife. Carrie Preston describes Elsbeth as "the best role she’s ever had."

Christine Baranski, who stars as Diane Lockhart, says, "Carrie just has this unabashed eccentricity, and yet you believe she's a crackerjack lawyer." 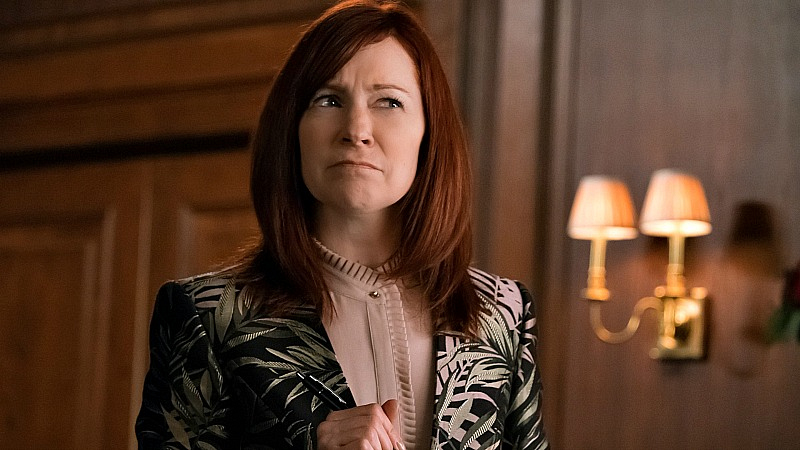 And who could forget Michael Kresteva, portrayed by Matthew Perry, Peter Florrick's underhanded competitor in the gubernatorial race in The Good Wife's Season 3?

He's perfectly described by the Kings as "someone who [lies] to your face and who'll lie about you behind your back." It's safe to assume that Kresteva will be back to his smarmy old tricks in The Good Fight. 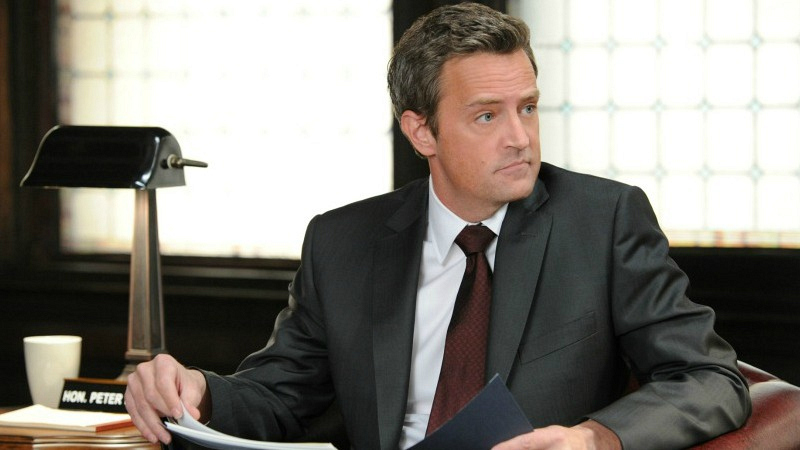 And how do your favorite judges and lawyers factor in to the series? Watch the video above to see how all of these familiar faces fit into The Good Fight.

Stream The Good Fight now on CBS All Access.