The 10 Most Talked About Moments On The Good Fight

From the moment the series began, The Good Fight has woven intricate story lines, compelling characters, and even a few Easter eggs into the perfect spinoff series of the equally addicting The Good Wife.

Based on Facebook, Twitter, and Instagram social media chatter, we compiled some of the top moments and scenes that had fans buzzing during Season 1 of The Good Fight.

STREAM: All Episodes Of The Good Fight Now On CBS All Access 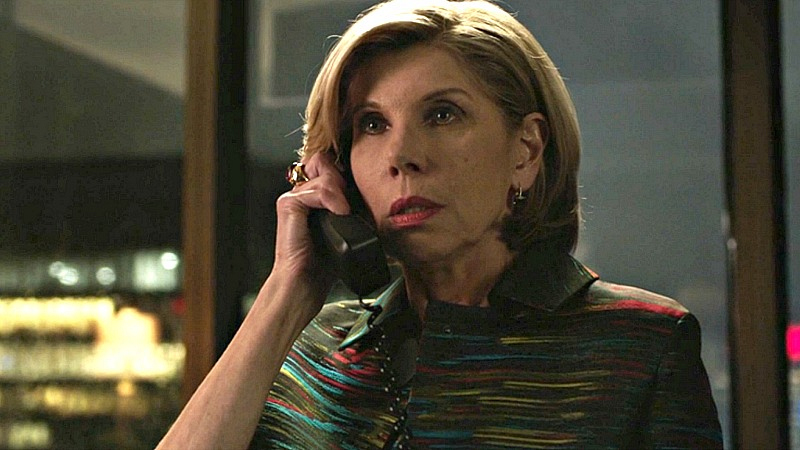 The premiere episode of The Good Fight starts with Diane looking towards a quiet, fulfilling retirement in France only to have her life completely uprooted. With her life in shambles, Diane loses everything and quickly finds out who her real friends are. See how Diane starts over in "Inauguration." 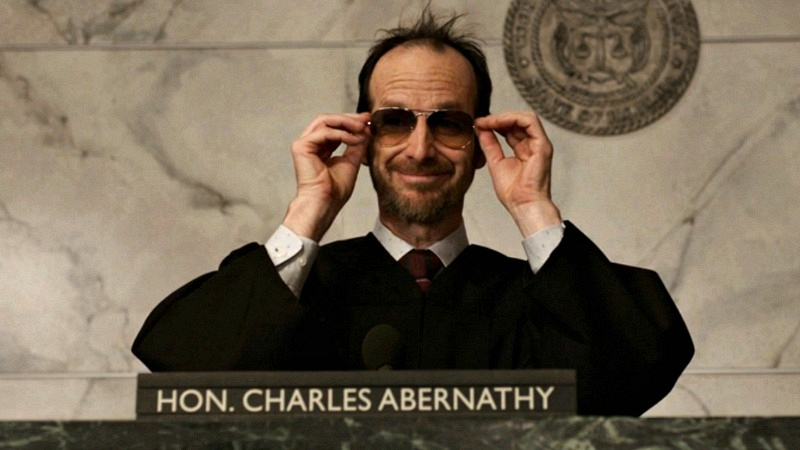 His honor has had his fair share of fan-favorite appearances in The Good Wife, including Season 3's "Live From Damascus," when his sympathetic visit to the Wall Street Protesters ended in teargas, to his creative sentencing in Season 7's "Shoot." See who the left-leaning judge rules in favor of in The Good Fight's "The First Week." 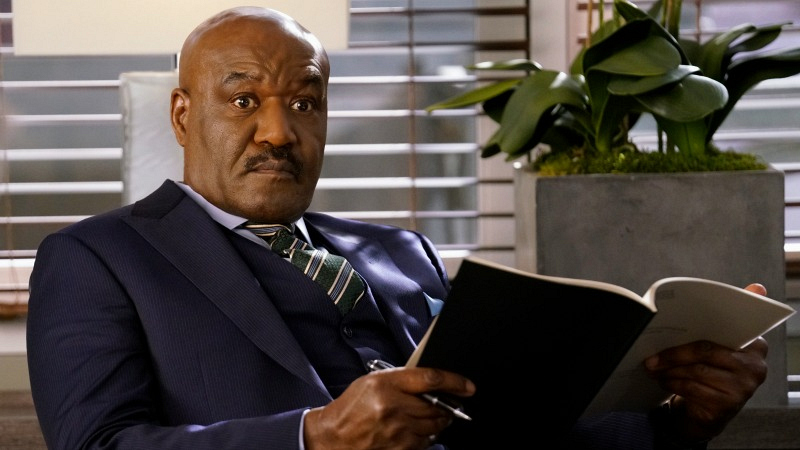 While going over the year's income statement with the other partners at Reddick, Boseman & Kolstad, Barbara shares a projection of $8.5 million profit for the fiscal year—unless a key client continues to hold out on their retainer.

Through wining, dining, and a bit of digging, Barbara and Adrian discover that the cell tower company Ventura Bridge, hoping to land with a firm that supported President Donald Trump, is considering taking their business elsewhere.

With $12 million on the line, Adrian Boseman and Barbara Kolstad desperately search the firm to find a Trump supporter for their pitch against the opposing, Republican-leaning firm. Find out who saves the firm, but loses the respect of some of his colleagues in "The Schtup List." 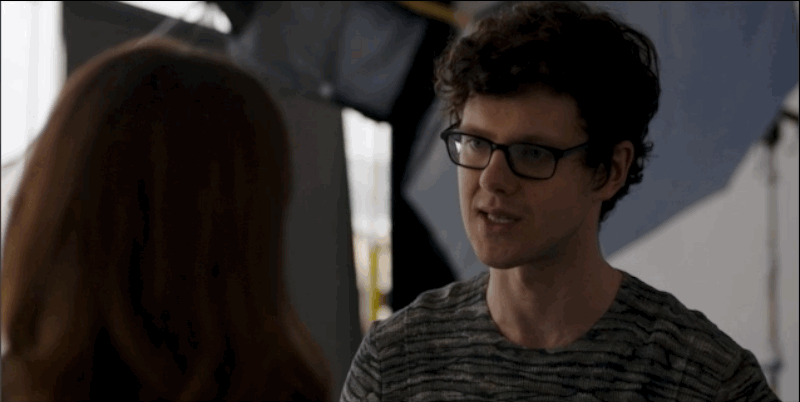 Marissa and Maia's mission takes them straight to Ted's studio. The phony photographer, who created the fake account years prior, thought Maia's predicament is hilarious—that is, until the newly minted attorney delivers him a swift slap to the face.

Stream "Henceforth Known as Property" now on CBS All Access. 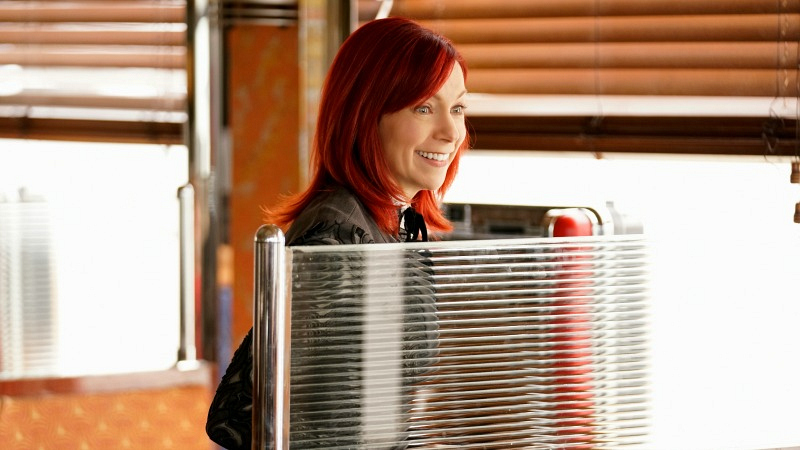 In an effort to fight back against Mike Kresteva's Grand Jury case against Reddick, Boseman & Kolstad, the firm calls for representation from fan-favorite Elsbeth Tascioni, played by guest star Carrie Preston. Though Adrian is a little skeptical upon meeting the redheaded lawyer, he quickly sees the value in her deceptively quirky—and ruthless—approach to the law.

Just like in The Good Wife, the eccentric attorney quickly pushes Kresteva's buttons, surprising him at every turn.

Stream "Stoppable: Requiem for an Airdate" now on CBS All Access. 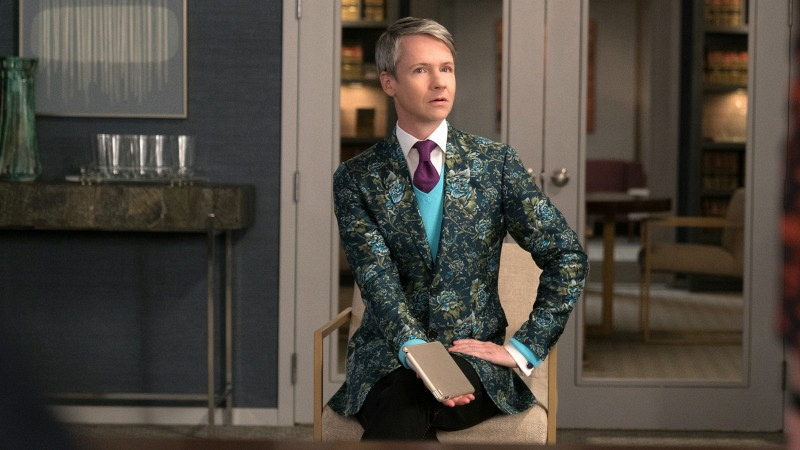 Felix Staples, an obnoxious and outlandish alt-right supporter, uses the newly formed ChumHum panel of appeals (composed of Lucca, Diane, Adrian, Julius, and Barbara) to further his agenda. Diane, however, has a few choice words for the online personality. See the attorney shut down Felix Staples in "Social Media and Its Discontents."

Stream "Social Media and Its Discontents" now on CBS All Access. 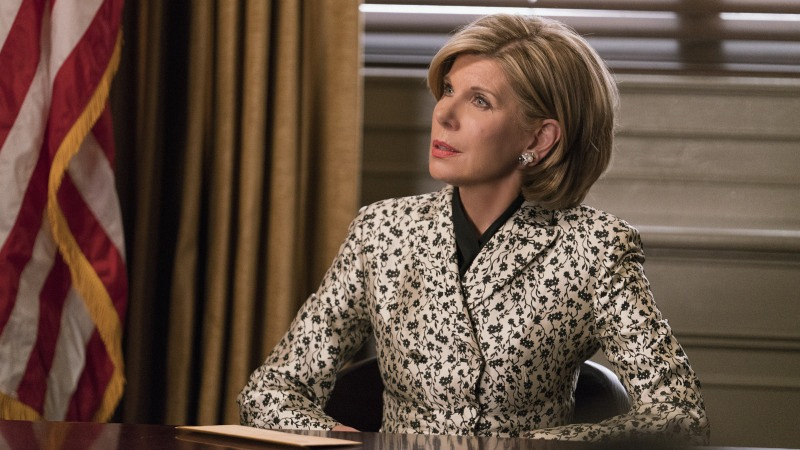 With Kresteva's case at the forefront of the firm's mind, the ever-creative Elsbeth comes up with multiple tactics to take him down. Elsbeth uses some unconventional methods to give the firm its best chance to win. In the midst of presenting a civil suit against the smarmy lawyer, Tascioni uses every tactic in her arsenal—including a very surprising witness.

Stream "Not So Grand Jury" now on CBS All Access. 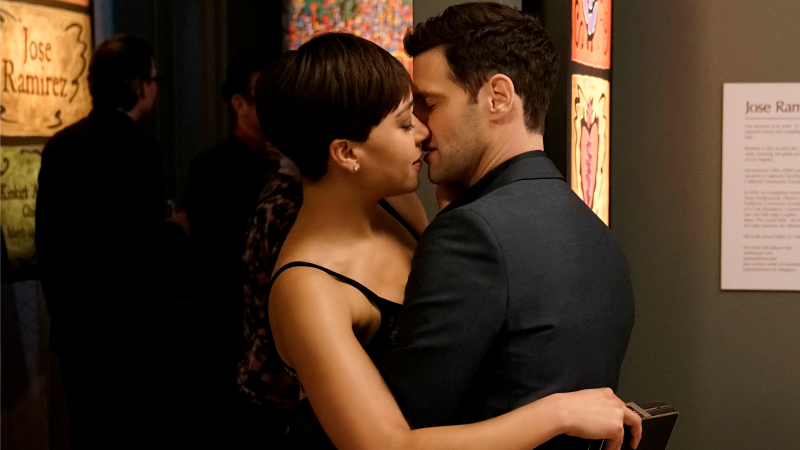 While attending an art show, Lucca and Colin are interrupted—mid-kiss, no less—by the ADA's mother! In spite of Colin's protest, Lucca accepts his mother's invitation to his upcoming birthday party. Met with new—and concerning—information about their relationship at the lavish bash, Lucca questions their budding romance. 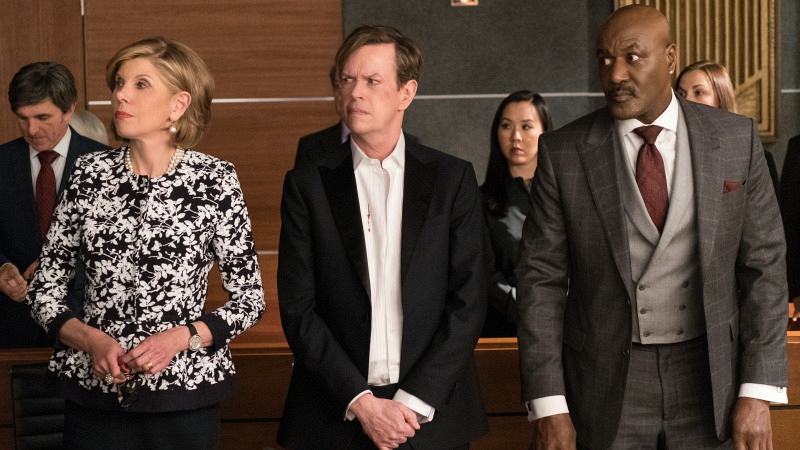 When Adrian receives a call about a new victim of Officer Theroux's brutality, he thinks the firm finally has enough evidence to take down the dirty cop (who fans will remember from The Good Fight's pilot episode, "Inauguration"). While trying to locate the victim in the county jail's holding cell, a familiar voice causes Diane's jaw to drop: Their "perfect witness" is none other than Colin Sweeney, a billionaire with a penchant for unpredictable behavior and sexual deviancy.

The Machiavellian oddball, who we first met in Season 1 of The Good Wife, is their best—and only—hope to finally close their police brutality suit, but his criminal notoriety could prove more hurtful than helpful. 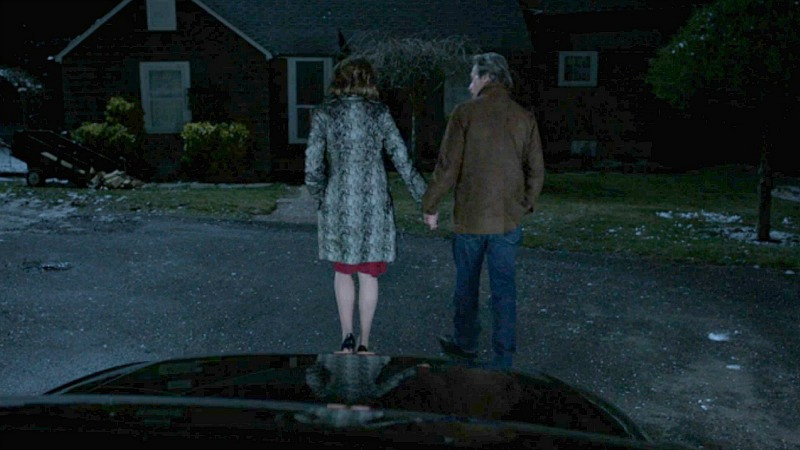 The season comes to a close as each character faces life-changing decisions. After receiving a call from the hospital regarding Kurt's involvement in a serious accident, Diane reevaluates her tumultuous relationship with her husband.

Stream all episodes of The Good Fight now on CBS All Access.