The Good Fight Season 4 To Premiere Thursday, Apr. 9 On CBS All Access

Actors John Larroquette and Hugh Dancy are also set to join the cast for the upcoming season.
The Good Fight continues to do battle when the CBS All Access original drama returns with its Season 4 premiere on Thursday, April 9, with all-new episodes available to stream each subsequent Thursday, exclusively on CBS All Access.

Suddenly, all of their decisions can be second-guessed by a giant firm that is literally on top of them. While STR Laurie initially seem like benevolent overlords, we find Diane Lockhart and her colleagues chafing at their loss of independence. 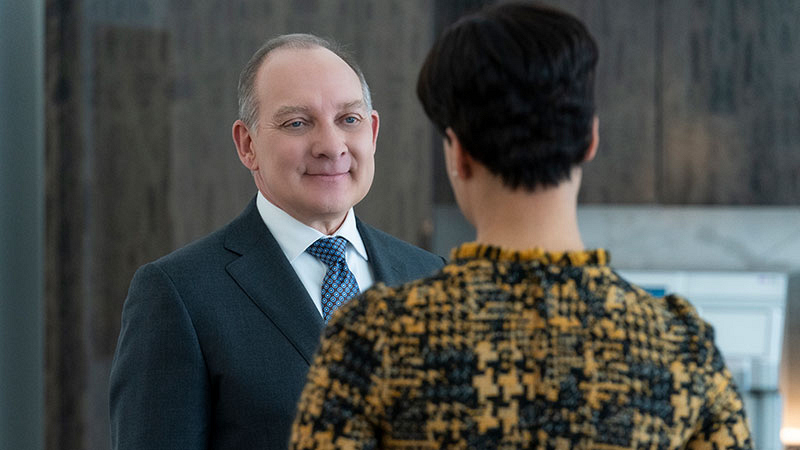 In the upcoming 10-episode season, a couple familiar faces from The Good Wife are returning to join the fight, including Zach Grenier, who will reprise his role as outspoken senior attorney David Lee, and Michael J. Fox, who will guest star as crafty attorney Louis Canning.

Those TGW fan favorites will also be joined by a couple of new characters, including Gavin Firth (played by John Larroquette), a top partner at the powerful, multi-national law firm STL Laurie, which has acquired Reddick, Boseman & Lockhart. Gavin is warm, generous, sophisticated, and potentially deadly.

​Then, there's Caleb Garlin (played by Hugh Dancy), a former military officer, who now works as an associate at STR. Sure, he might be working for the overlords, but his wit and decency threaten to make him a better fit with Diane Lockhart & Co. 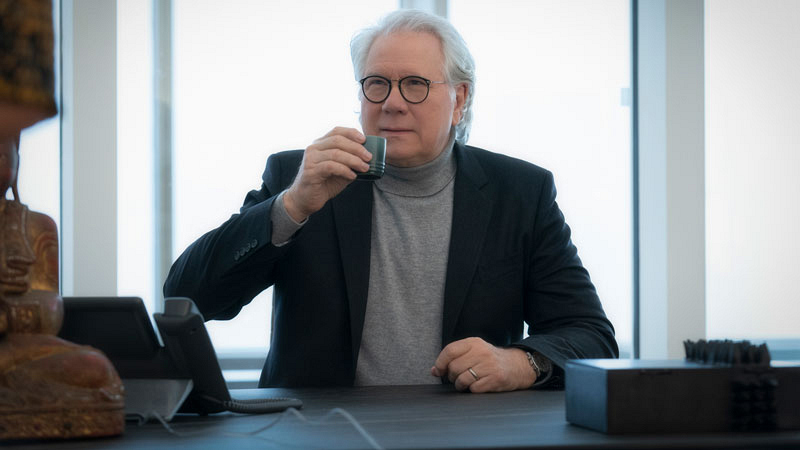 READ: The Good Fight Season 4 Explores What Happens When The Lawmakers Are Rulebreakers

Watch the Season 4 premiere of The Good Fight on Thursday, Apr. 9, exclusively on CBS All Access.