How And Where To Watch The Good Fight Season 4

Join the fight on Thursday, April 9 for the premiere of The Good Fight on CBS All Access.
Fans, prepare yourselves!

The Good Fight returns to CBS All Access on Thursday, Apr. 9 for a sure-to-be-prescient fourth season.

WATCH: The Official Trailer For Season 4 of The Good Fight

After they lose their biggest client, Chumhum, and their founding partner’s name is tarnished, Reddick, Boseman & Lockhart is forced to accept an offer by a huge multi-national law firm, STR Laurie, to become a small subsidiary. Suddenly, all of their decisions can be second-guessed by the giant firm that is literally on top of them.

While STR Laurie initially seem like benevolent overlords, we find Diane Lockhart and her colleagues chafing at their loss of independence while simultaneously investigating the emergence of a mysterious “Memo 618.” 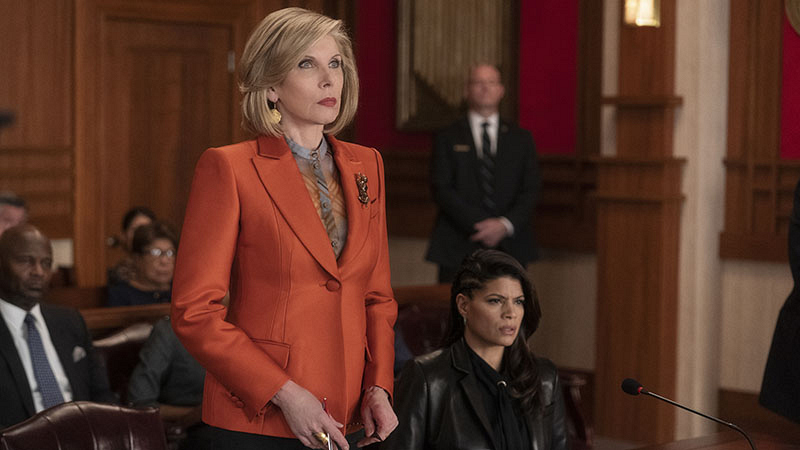 Following the season premiere, new episodes will be available weekly on Thursdays, with Episode 2 hitting CBS All Access on April 16. After Episode 2, The Good Fight will go on a one-week hiatus, returning April 30 with additional episodes.

Stay tuned at CBS.com for more information about all of the Season 4 episodes. 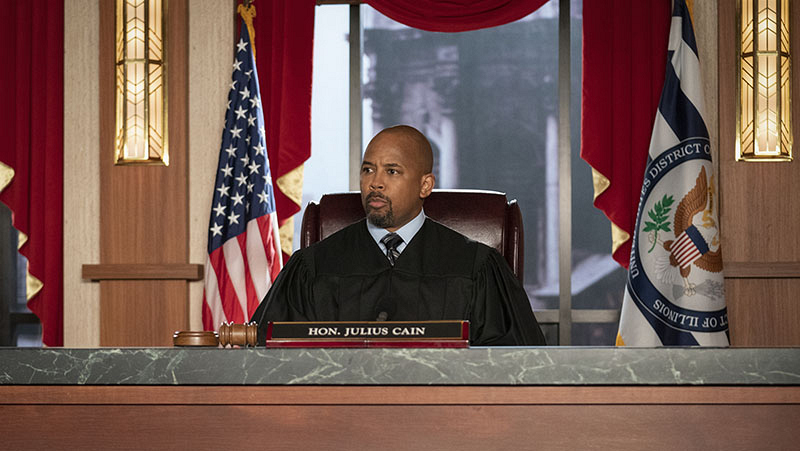 Julius Cain (Michael Boatman) is eyed for a federal judgeship and, after some help from Marissa Gold (Sarah Steele), he reveals he's leaving Reddick, Boseman & Lockhart to sit on the bench.

Diane Lockhart (Christine Baranski) decides to do something about her grievances with the Trump administration by joining a covert female operation and manages to get Liz Reddick (Audra McDonald) on board with her. Her participation lands her in danger, however, and in the Season 3 cliffhanger finale, she and her husband, Kurt McVeigh (Gary Cole) are swarmed in their home by SWAT.

The actions of Liz Reddick's late father, Carl, come back to haunt the firm, forcing the leadership to make them public. This results in the loss of their most valuable client, ChumHum, and lands the firm in uncertain waters.

In the premiere episode, titled "The Gang Deals With Alternate Reality," Diane Lockhart finds herself living in an alternate
reality where Donald Trump was never elected and Hillary Clinton is the current president of the United States. While Diane’s liberal self is overjoyed, she soon realizes how a different outcome of the 2016 election might have had unexpected consequences. 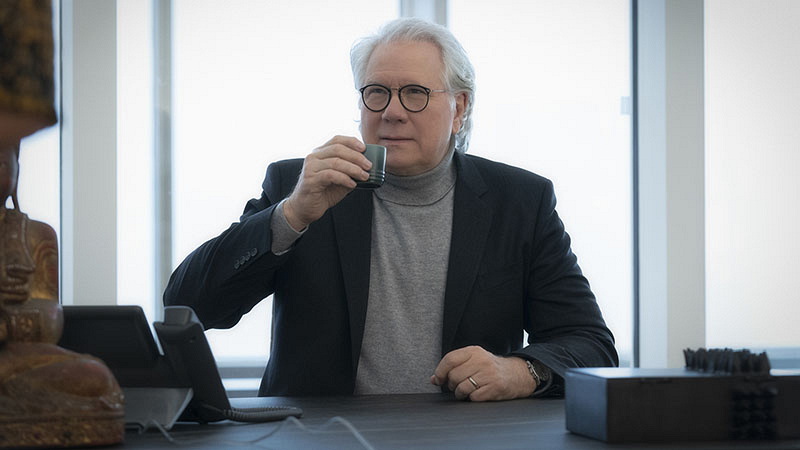 Lucca (Cush Jumbo) is given an exciting, high-profile divorce case; however, it comes with an unexpected partner, David Lee (Zach Grenier). 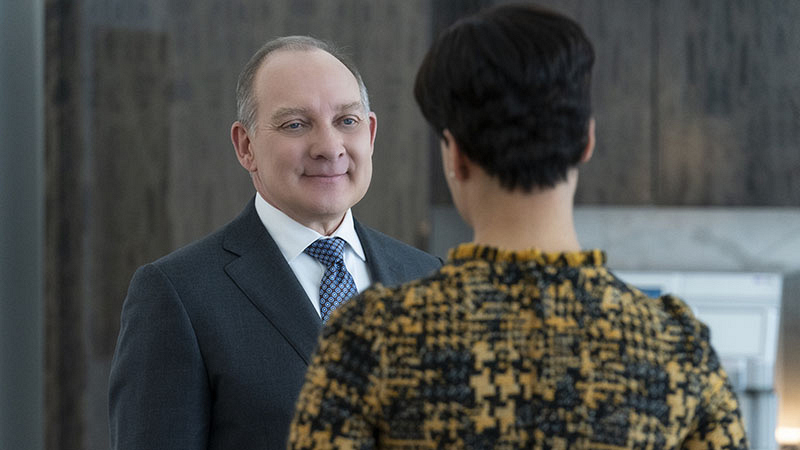 Episode 3 sees the return of DNC head Frank Landau, who asks Reddick, Boseman & Lockhart for help with a plan to engage African-American voters, the resulting discussion turns personal for one of the partners. Determined to sue Rare Orchard, Diane is shocked to learn that all court documents associated with the case are missing, leading her down an unexpected rabbit hole. 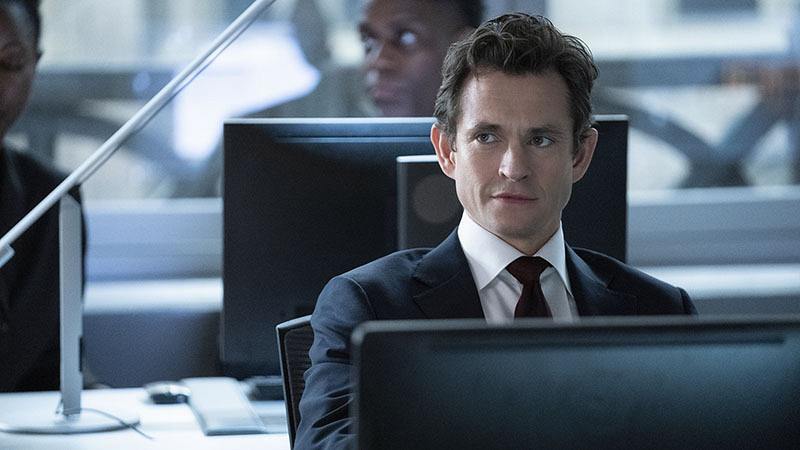 You can also watch CBS network favorites like Evil, All Rise, Survivor, and exciting specials like the 55th Academy of Country Music Awards and the 74th Annual Tony Awards.

Plus, your subscription allows you to watch a slew of CBS All Access Original series like Why Women Kill, Star Trek: Picard, The Stand, and The Twilight Zone.

How do I subscribe to CBS All Access?
If you want to take advantage of everything CBS All Access has to offer, try it absolutely free for one month!

Stream the Season 4 premiere of The Good Fight on Thursday, April 9 exclusively on CBS All Access.