The Gang Deals with Alternate Reality

Use the form below to send us your comments. If you are experiencing problems, please describe them.
Player Help | All Access Help
S4 E1
TV-MA L 41min  | 2020
Season four premiere. Diane Lockhart (Christine Baranski) finds herself living in an alternate reality where Donald Trump was never elected and Hillary Clinton is the current President of the United States. While Diane's liberal self is overjoyed, she soon realizes how a different outcome of the 2016 election might have unexpected consequences. (TV-MA L) Air Date: Apr 8, 2020
New Season Now Streaming 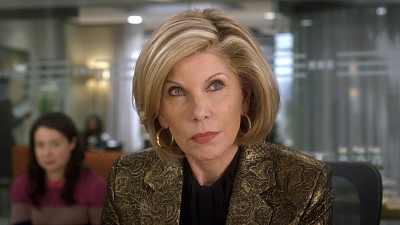 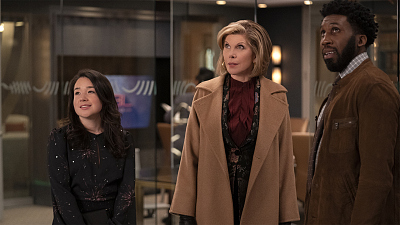 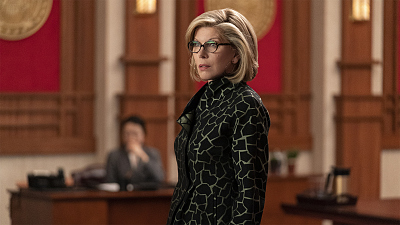 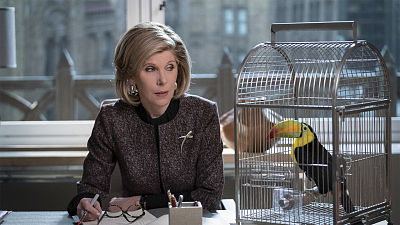 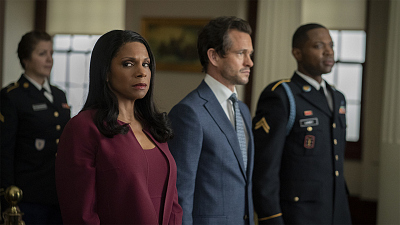 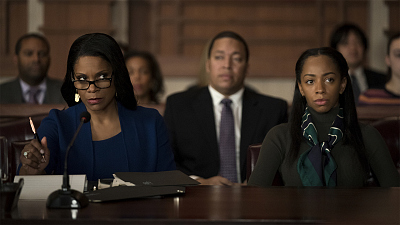