All The Reasons Why Joel McHale Is An Actual Renaissance Man

On The Great Indoors, Joel McHale plays Jack Gordon, a legendary, old-school adventure reporter. The thing is, Joel himself is a huge Renaissance man. Let's look at all the things that make Joel a polymath and all-around cool dude. Watch all-new episodes of The Great Indoors on Thursdays at 8:30/7:30c on CBS and CBS All Access. 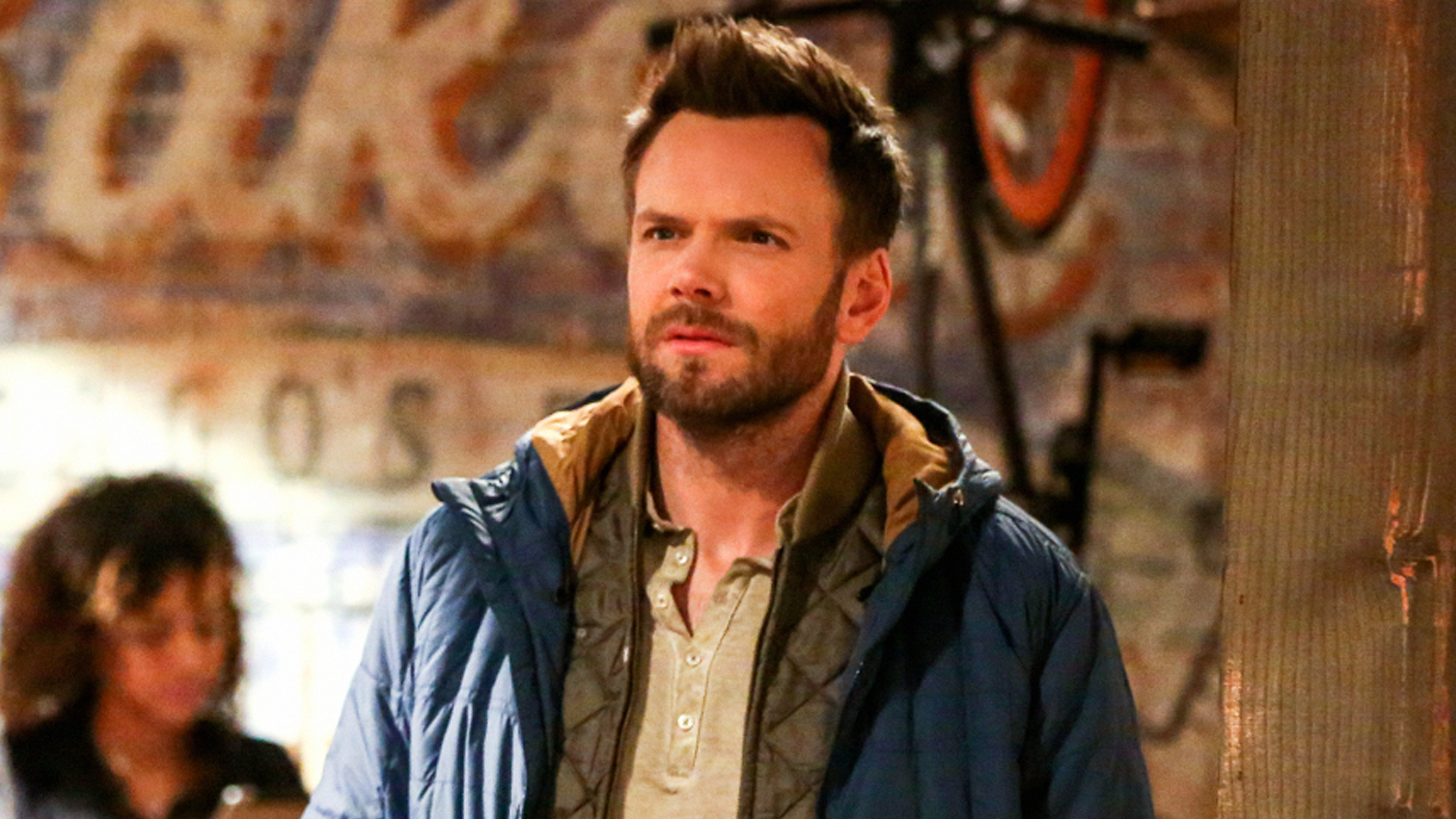 Let's look at all the reasons that make Joel McHale a polymath and all-around cool dude.

On The Great Indoors, which airs on Thursdays at 8:30/7:30c on CBS and CBS All Access, Joel McHale plays Jack Gordon, a legendary, old-school adventure reporter who's pulled out of the wild and into the office so he can oversee the magazine's digital content department.

Jack is somewhat of an enigma to his Millennial coworkers, but if there's something we know for certain about McHale, it's that he's a man of many, many talents.

Kick back and learn more about the comedian, former football player, and devoted family guy.

Watch all-new episodes of The Great Indoors on Thursdays at 8:30/7:30c on CBS and CBS All Access after The Big Bang Theory.

He was born in Rome.

It makes total sense that Joel is a Renaissance man, since he was born in Italy. 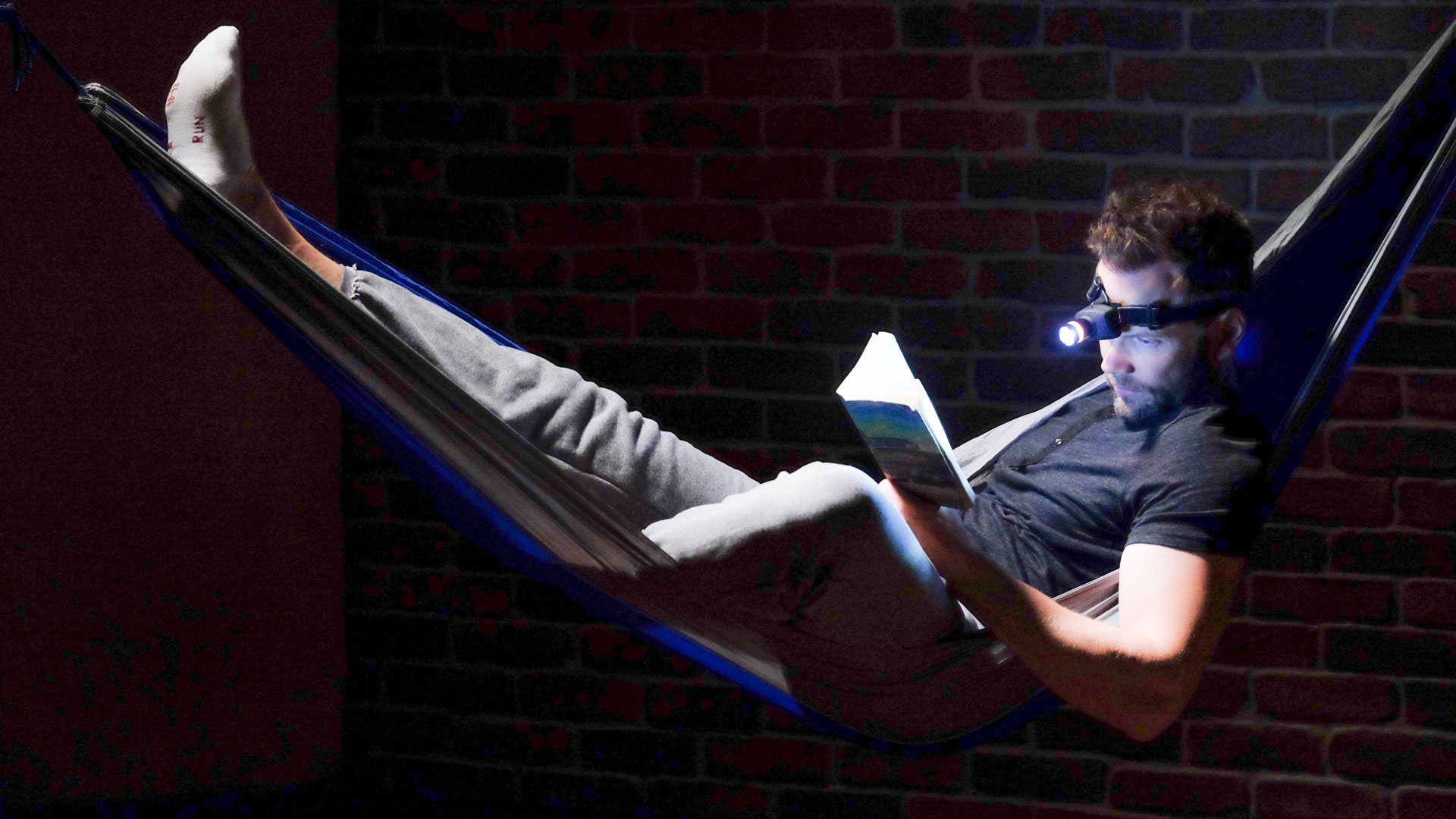 He wrote a book.

In October 2016, Joel released a memoir called Thanks For The Money: How To Use My Life Story To Become the Best Joel McHale You Can Be. The title just rolls off the tongue, don't you think?

He also read the audiobook version, so you can add "Narrator" to his ongoing list of titles, too. 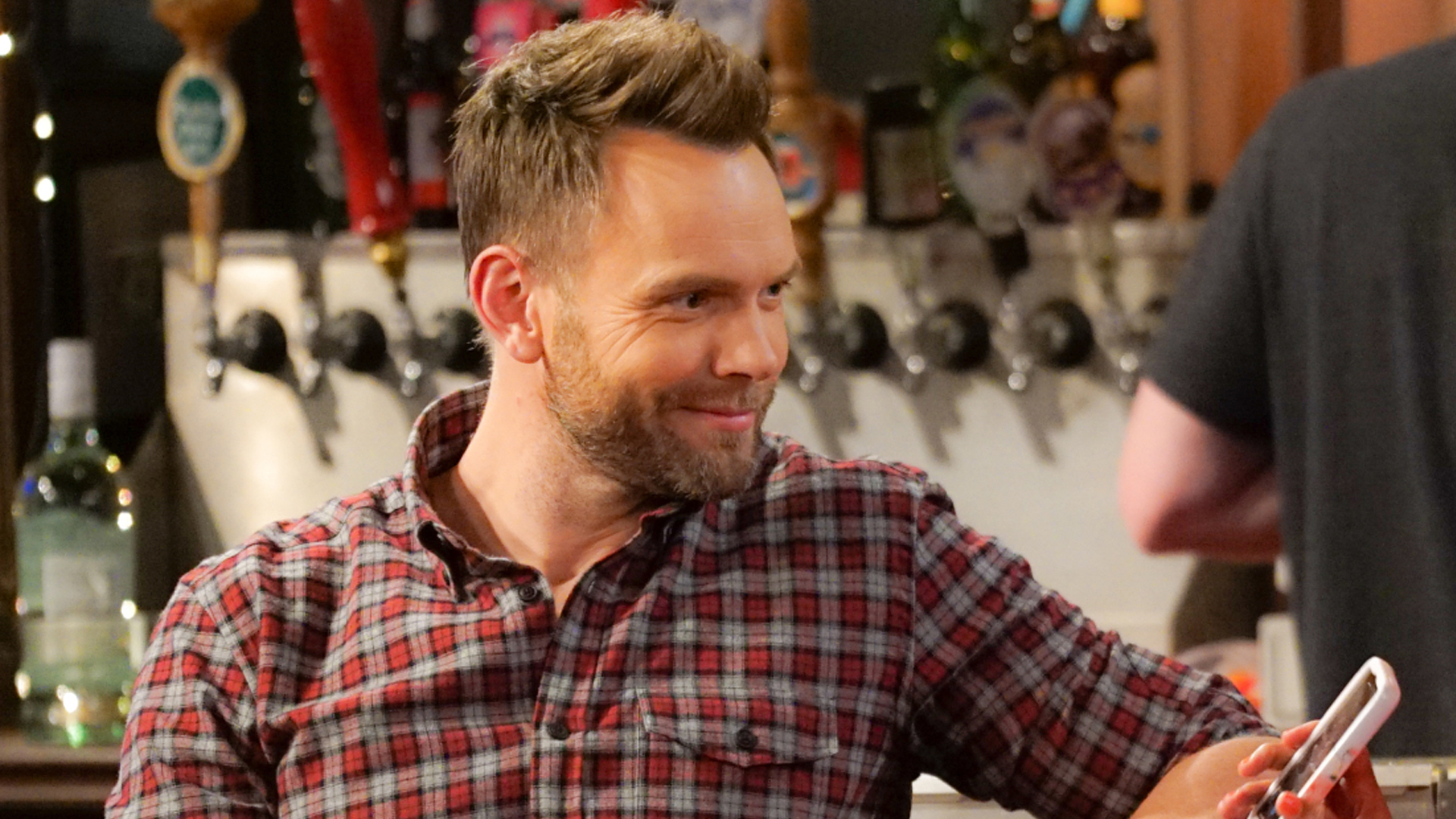 He has a degree in History.

Both on- and off-screen, Joel appears sharp as a tack, which makes it no surprise to learn that Joel's an academic.

Before his career as a performer, this guy graduated from the University of Washington with a bachelor's degree in History. 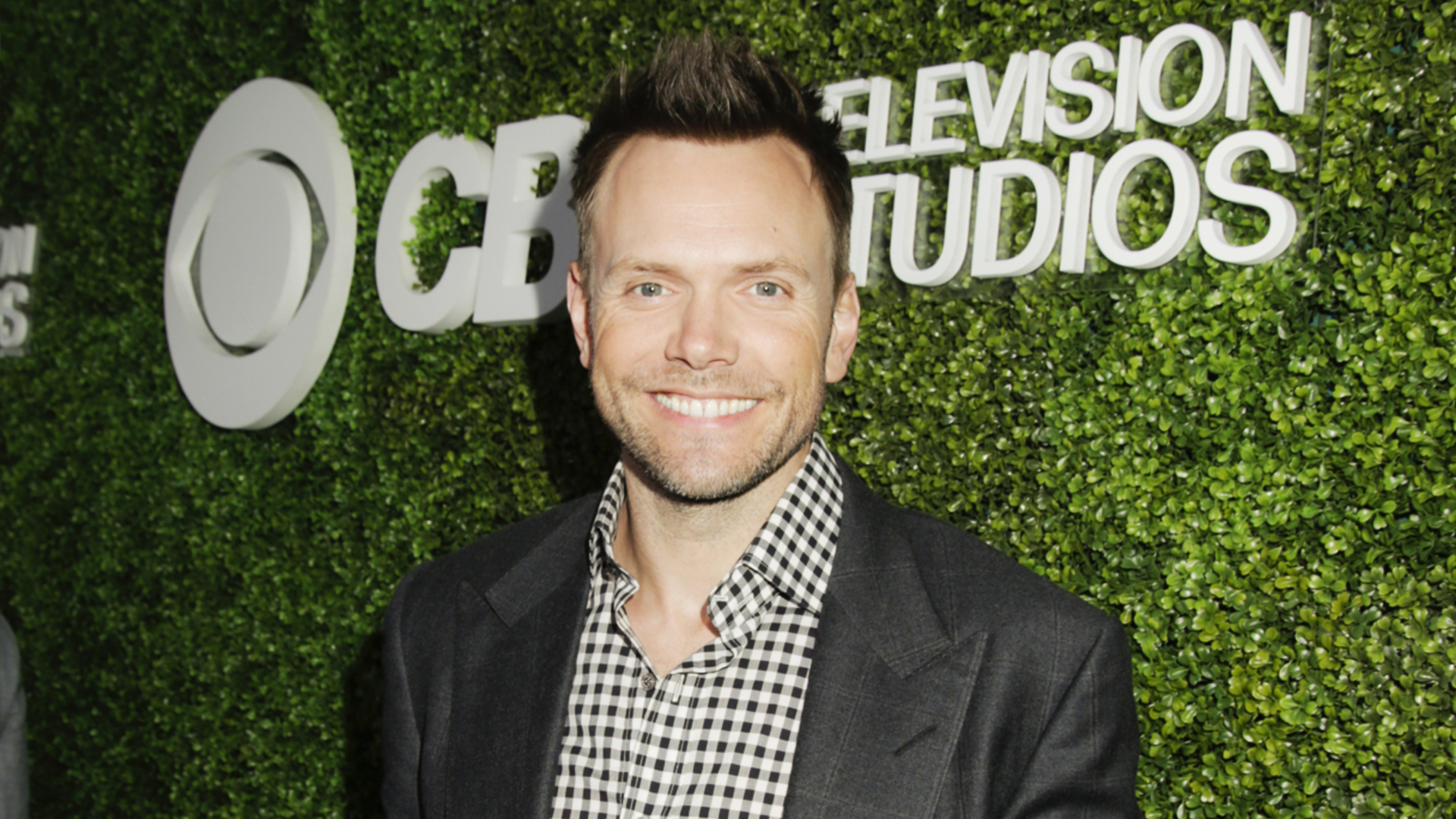 He also has a Master of Fine Arts degree.

After four years of undergrad, Joel went on to earn a Master in Fine Arts degree—also at U-Dub—which means he definitely knows his Monet from his Manet! 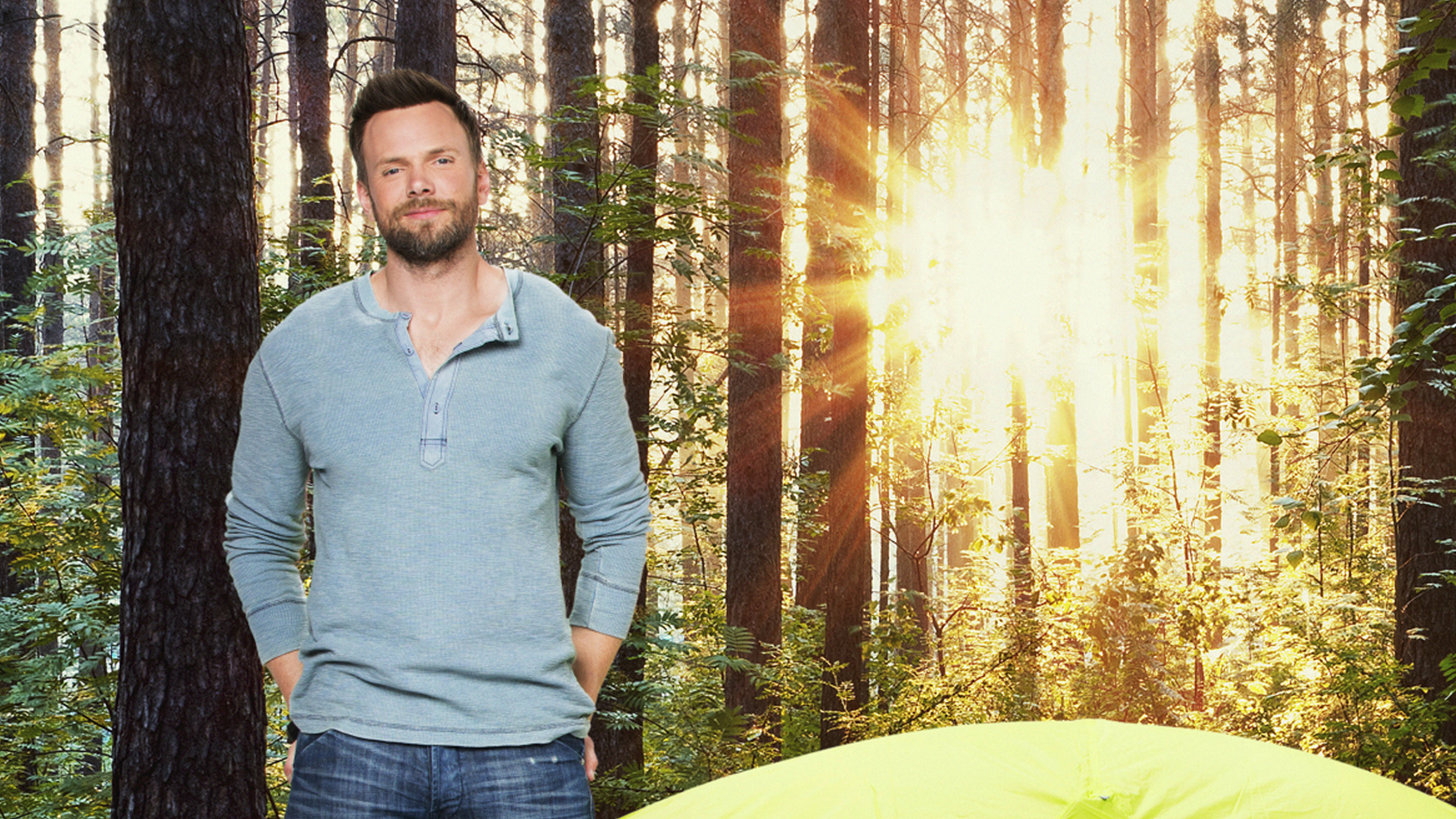 During his time at UW, Joel was initially recruited to row crew, but, later, he joined the school's football team and played tight end for nearly two years. 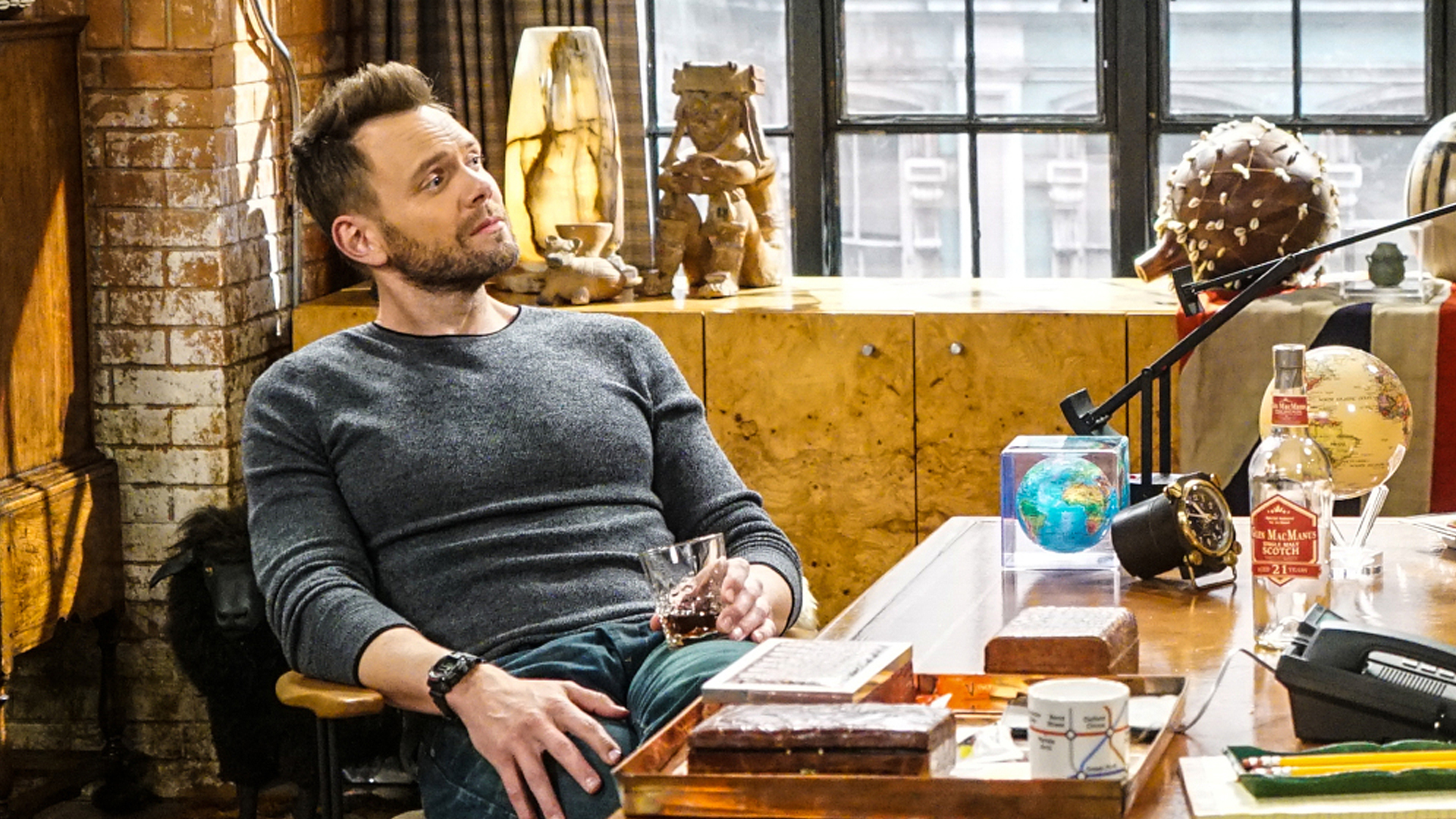 His comedy ventures include improv, stand-up, and sketch.

When it comes to comedy, Joel has been around the block.

In addition to having a background in improv and sketch comedy, the actor continues to perform sold-out stand-up shows when he's not making hysterical appearances on both the silver and small screen. 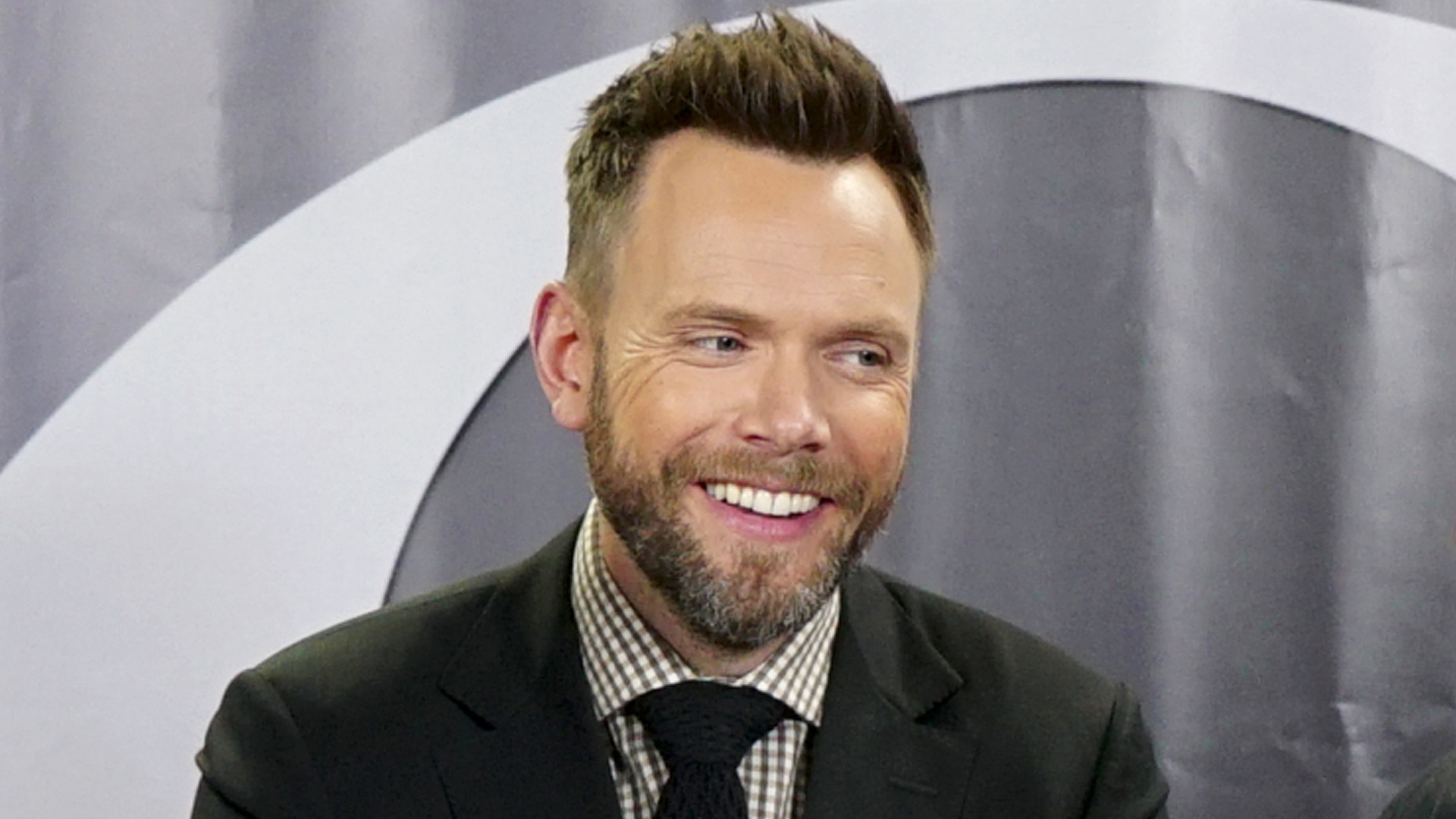 He's a devoted husband and father.

Joel has been married to his wife, Sarah, for 20 years and the couple has two young sons. 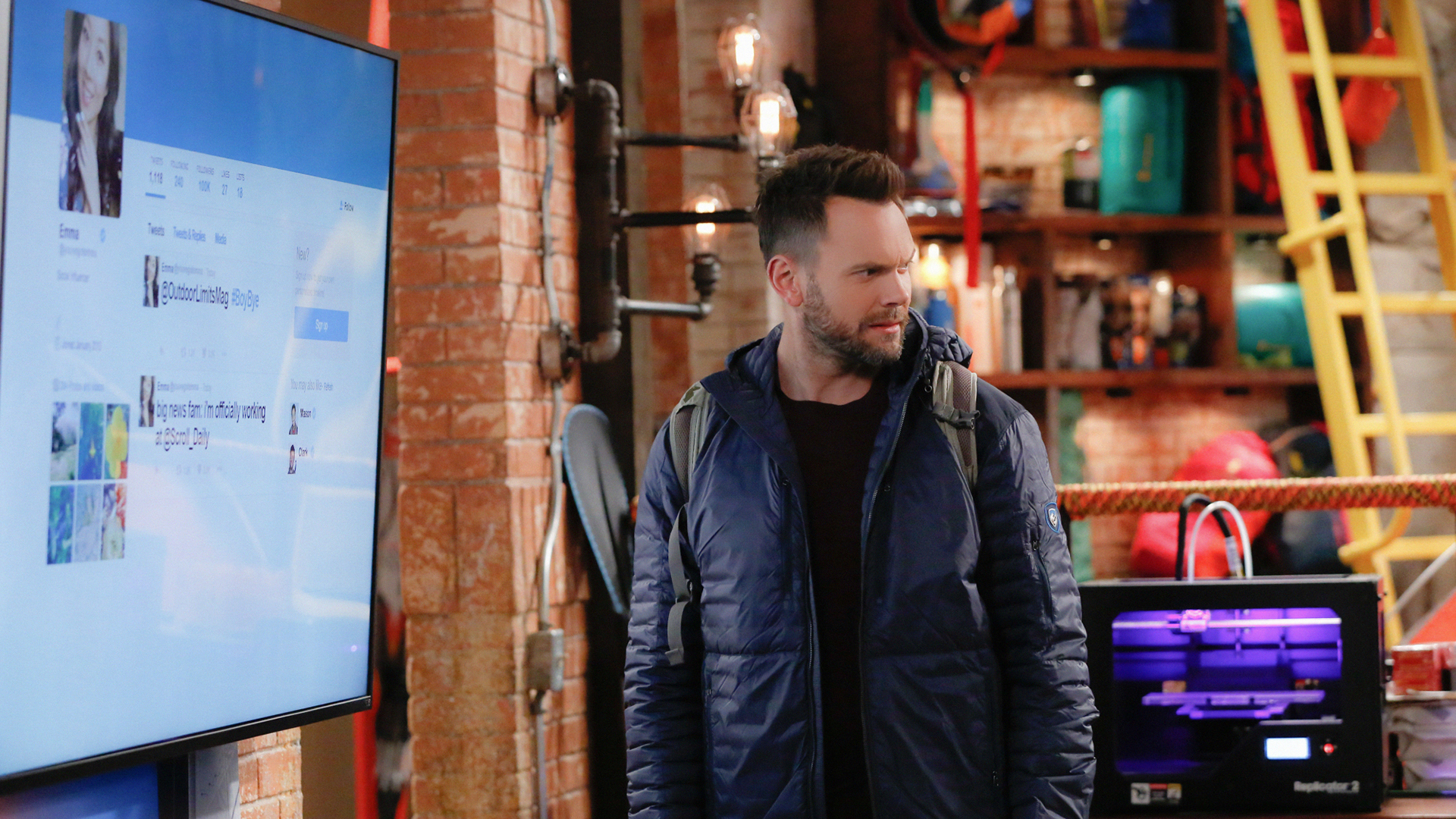 When he was still hosting The Soup on E!, Joel gave an interview to Entertainment Weekly where he admitted to sometimes have trouble reading the teleprompter, due to his dyslexia.

He made his TV debut with Bill Nye.

Joel made his first TV appearance on a sketch comedy show called Almost Live! where he was featured in a sketch with the "Science Guy" himself, Bill Nye. 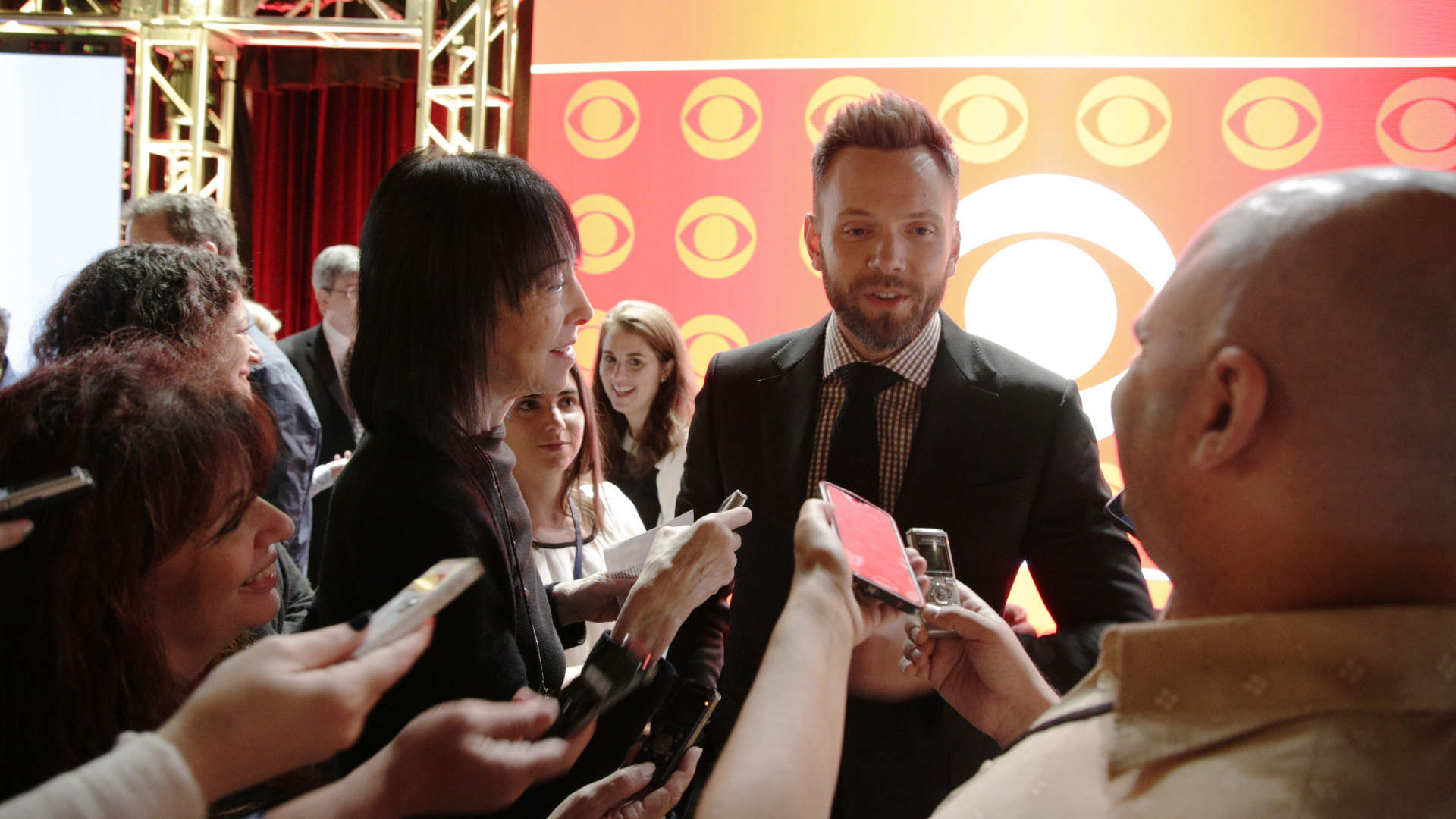 He will play Chevy Chase in a new movie.

Not only did Joel co-star alongside Chevy Chase on the cult-classic TV series Community, but he's also set to portray the Saturday Night Live vet in an upcoming feature film entitled A Futile And Stupid Gesture, which is about the rise and fall of National Lampoon, a now-defunct but legendary humor magazine.

Watch The Great Indoors on Thursdays at 8:30/7:30c on CBS and CBS All Access.