Jon has some relationship advice for the media after the breakup with President Trump.

Watch the clip above to see the old friends untangle the latest round of "fake news" claims and see Jon's reaction to President Trump's recent comments about the media. 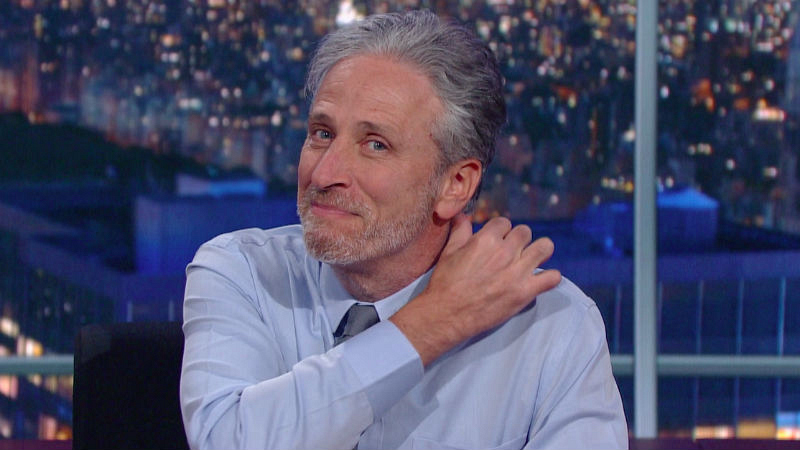 But after some choice words for the President, Jon turned his attention to the media, addressing them directly. "It's time for you to get your groove back, media," he said. "Cuz, let's face facts, you kinda let yourself go a little bit these past few years. You put on a few pundits..."

Stewart reminded the press, "This breakup with Donald Trump has given you, the media, an amazing opportunity for self-reflection and improvement. Instead of worrying about whether Trump is un-American, or if he thinks you're the enemy, or if he's being mean to you... do something for yourself: self improvement. Take up a hobby. I recommend journalism."

The Late Show will broadcast live on Tuesday, Feb. 28 following President Trump's address to Congress at 11:35/10:35c on CBS and CBS All Access.