Take a behind-the-scenes look at what it's like to perform on The Late Show.

Ever wonder what it would be like to go backstage with your favorite bands at the Ed Sullivan Theater?

Now's your shot, thanks to The Late Show's new exclusive segment, "Bonus Tracks," which showcases unaired performances by and interviews with Stephen's musical guests.

In the above video, "Bonus Tracks" takes fans behind-the-scenes with the legendary punk rock band, Green Day, who share insights into their new album, Revolution Radio. 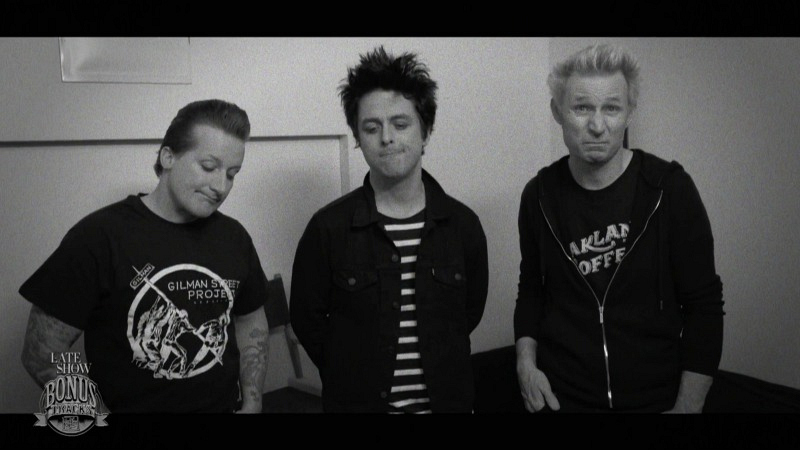 The 20-minute clip features three full-length performances of singles from Revolution Radio, including:

Plus, Green Day members Billie Joe Armstrong, Tré Cool, and Mike Dirnt show off their comedy skills when they perform a spoof of their chart-topper "Good Riddance (Time Of Your Life)" with Stephen and Jon Batiste. 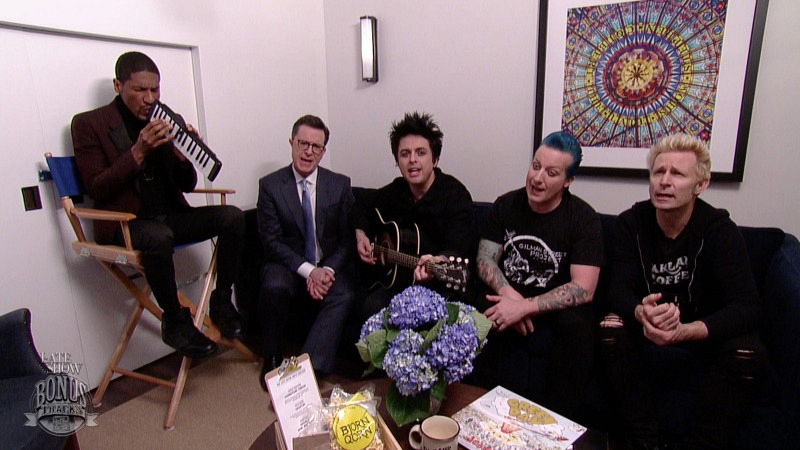 For more information about how to attend Green Day's Revolution Radio Summer Tour, visit their website.