Whoopi Goldberg And Stephen Colbert Have The Perfect Holiday Gift—Puppies!

On Tuesday, Whoopi Goldberg helped Stephen out with the latest edition featuring six new adorable adoptables from the North Shore Animal League America (NSALA). Now it's your chance to keep the streak alive and bring one of these perfect cuties home.

NSALA is the world's largest no-kill animal rescue and adoption organization. Head over to the NSALA website, where you can look up the puppies from Tuesday's show by their adoption numbers listed below. You can also find other lovable animals in your area and learn more ways to support the organization. We've also included a few links to previous segments of "Rescue Dog Rescue." Enjoy!

ROBBIE, Adoption #T102245
9-week-old female long-haired, mixed breed from Tennessee
More about Robbie: Not only is she house trained, she can also whip up a excellent tableside guacamole for you and your family if you say the command "Ole!" 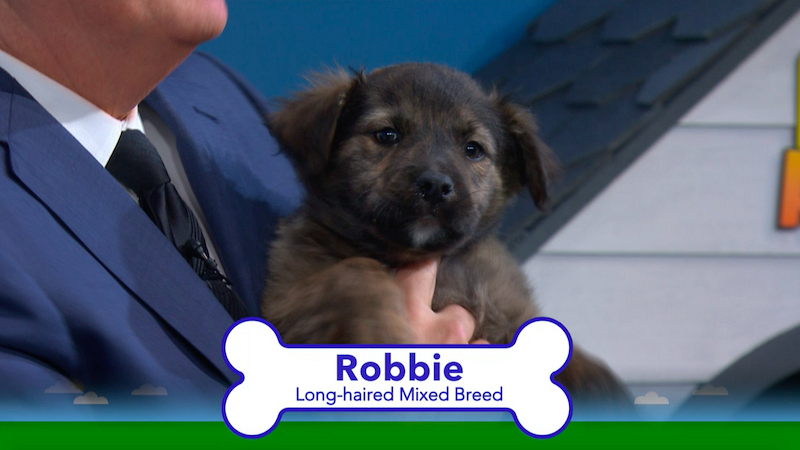 BISCUIT, Adoption #PM6354
11-week-old female Pekingese mix rescued from a puppy mill in Missouri
More about Biscuit: She has a 10th degree black belt in taekwondo, but you'll never see her in action, because the real lesson of martial arts is not fighting. 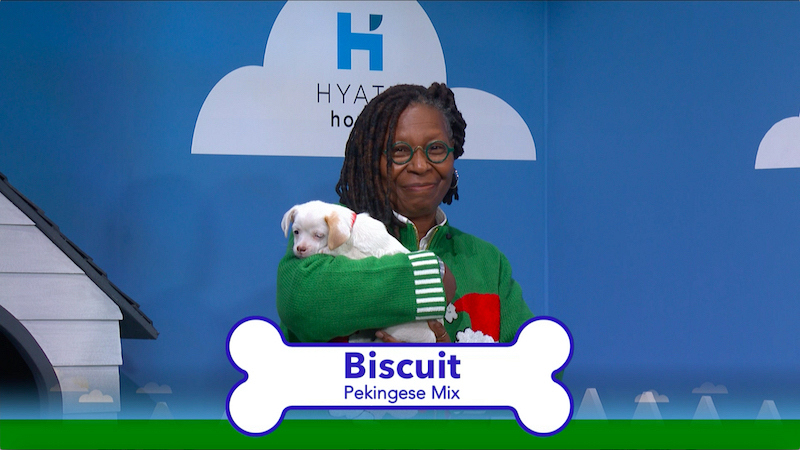 MUFFINS, Adoption #E3050
9-week-old female terrier mix born on NSALA's Long Island campus
More about Muffins: He loves Hyatt House's premium indoor and outdoor common areas like their cocktail lounge, H Bar, where he has an open tab, ladies! And don't worry about muffins hitting on you. He's been neutered. 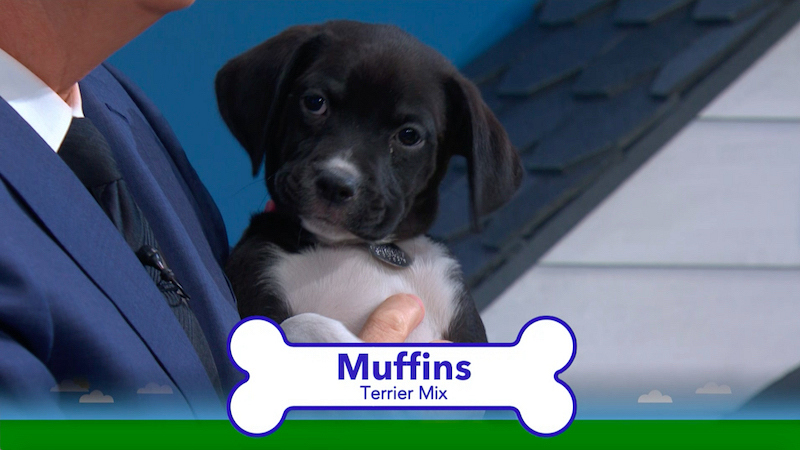 SHAMROCK, Adoption #T102244
9-week-old female brindle, long-haired terrier mix rescued from Tennessee
More about Shamrock: She's what's known as a reverse-werewolf. She's a dog now, but under the light of a full moon, she becomes an A-list celebrity! 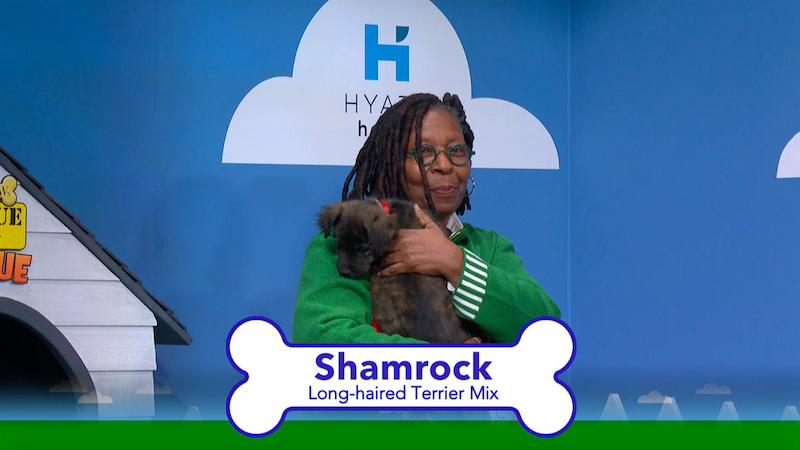 SHOJI, Adoption #E3051
9-week-old male terrier mix born on NSALA's Long Island campus
More about Shoji: He is a ronin, a masterless samurai following the death of his feudal lord. Nothing is more important to him than his honor. So not only is he house trained, but if he ever soils your carpet, he will commit seppuku. 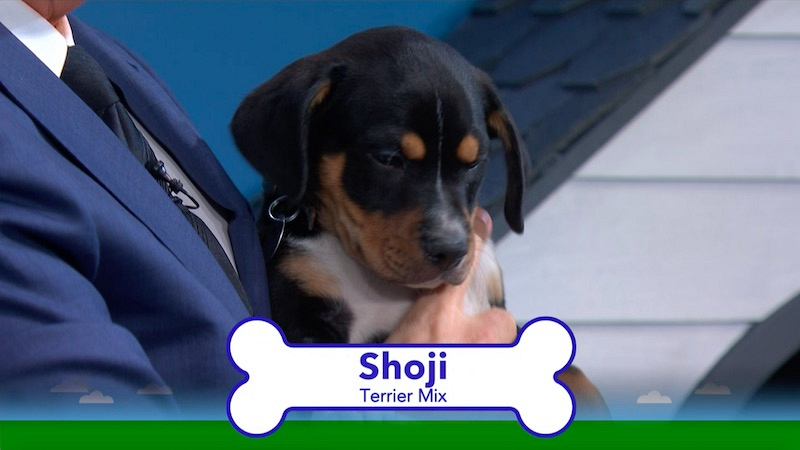 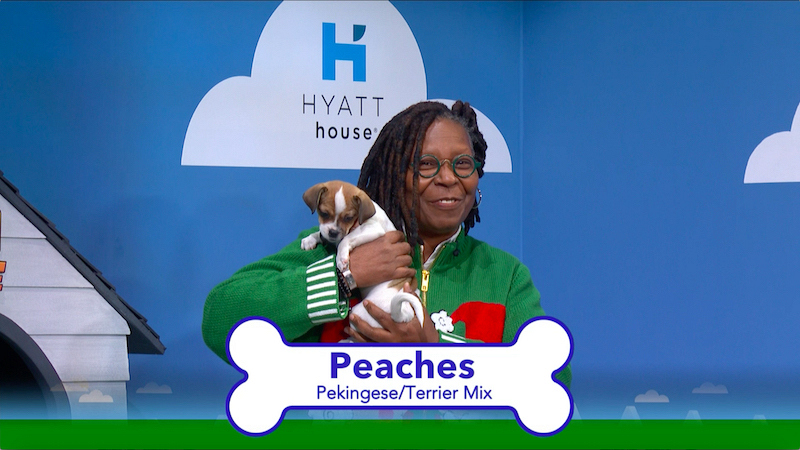 You can stream Tuesday's full episode of The Late Show on CBS All Access, including Stephen's take on the news of the day, interviews with actors Whoopi Goldberg and Adam Pally, and a musical performance by Jungle.