Stephen Colbert Will Do It Live (Twice!) Following The First Democratic Debate

The Late Show will bring you Stephen's take live following both nights of the debate on June 26 and 27.
Always ready to fulfill its civic duty, The Late Show will air live on back-to-back nights during the first Democratic debate.

About as close as you'll see to a political doubleheader, the large field of 2020 Democratic candidates will spend two consecutive nights making their case to become their party's presidential nominee—and Stephen will be sharing his perspective each evening! Join him as he burns the (almost) midnight oil on Wednesday, June 26 and Thursday, June 27 live at 11:35 PM ET (delayed PT) on CBS and CBS All Access.

Guests for the broadcast, which airs from the Ed Sullivan Theater in New York, will be announced at a later date. 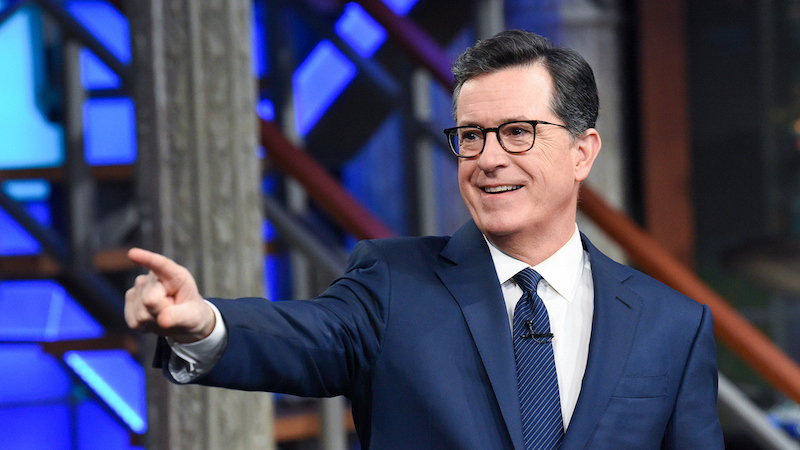 This will mark the 20th and 21st time The Late Show has broadcast live. The most recent live broadcast aired following the State of the Union Address on Feb. 5.