We know you won't stomach any preprepared takes. You expect everything to be fresh—probably organic and sustainably raised, too. Don't worry, Stephen has you covered with two more live broadcasts of The Late Show. Both nights, Tuesday, July 30 and Wednesday, July 31, you can watch the show live at 11:35pm ET (delayed PT) on CBS and CBS All Access.

In addition to Stephen's take on the 2020 presidential candidates' performances, you can expect some insightful guests for the live broadcast from the Ed Sullivan Theater in New York. Guests will be announced at a later date. The second Democratic debate takes place in Detroit. 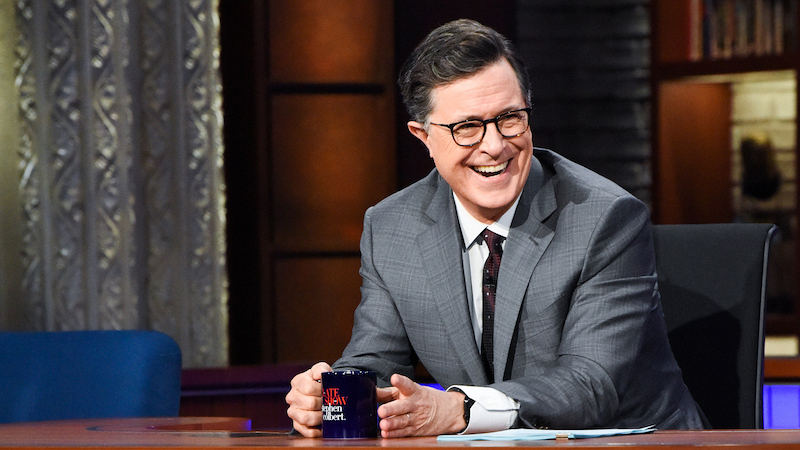 The Late Show was also be live following the first Democratic debate in Miami. The upcoming shows mark the 22nd and 23rd time Stephen has done it live on CBS.