Jason Sudeikis Wants You To Adopt These Puppies

WATCH: Full Episodes of The Late Show with Stephen Colbert

In the segment's triumphant return, Stephen and Jason pull out all the stops to make up for lost time. Is there anything Ted Lasso can't do?

NSALA is the world's largest no-kill animal rescue and adoption organization. Visit their website to look up the puppies from Tuesday's show and learn more ways to support the organization! 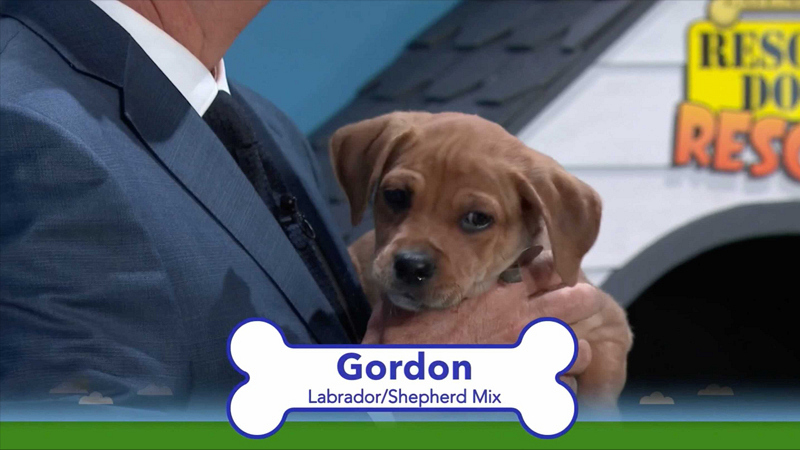 Gordon is so smart that he recently won the JEOPARDY! Tournament of Champions. Even better, in the final round, the answer was "Gordon" and the question was "Who's a good little boy?" 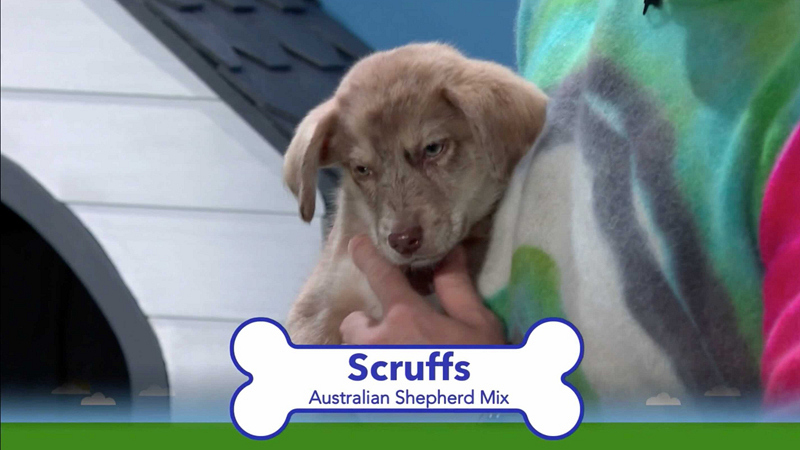 Scruffs is a gifted psychic but will only tell you "good" things that are going to happen and nothing about you. 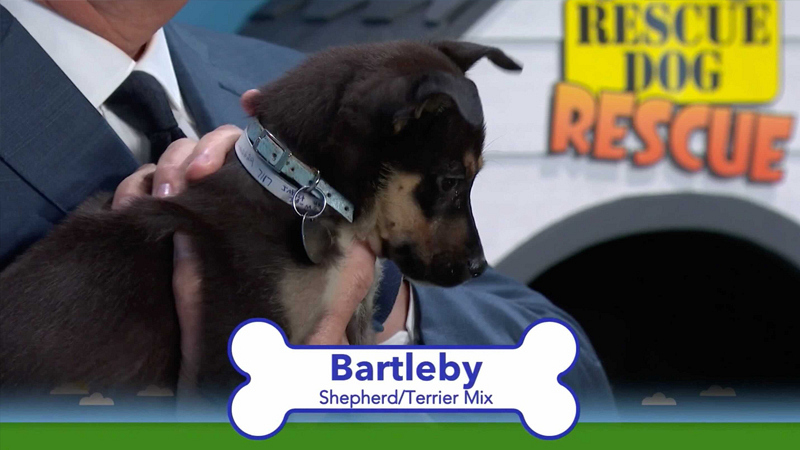 She invented the "Add 30 Seconds" button on microwaves and is now a multi-billionaire. Adopt her and you'll get some of those checks—anytime someone power defrosts a burrito. 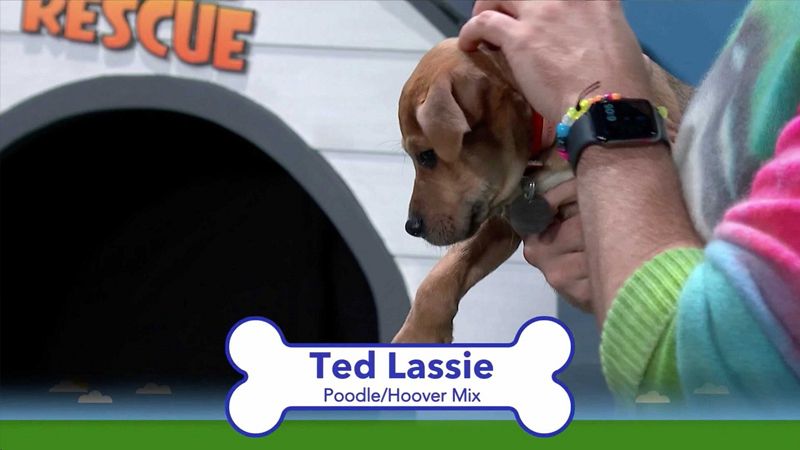 She is a rare breed known as a "Poover," which is a combination Poodle and Hoover. So when she drags her butt on the carpet, it actually gets cleaner. 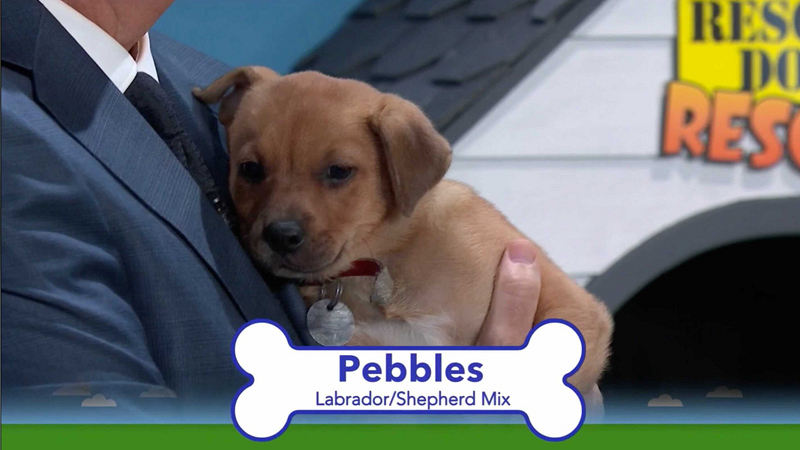 She's a very affectionate pup. Also, due to a clerical error at the Vatican, Pebbles is technically a Catholic saint. Does that mean you'll go to heaven? Adopt her and find out! Or don't and roll the bones. 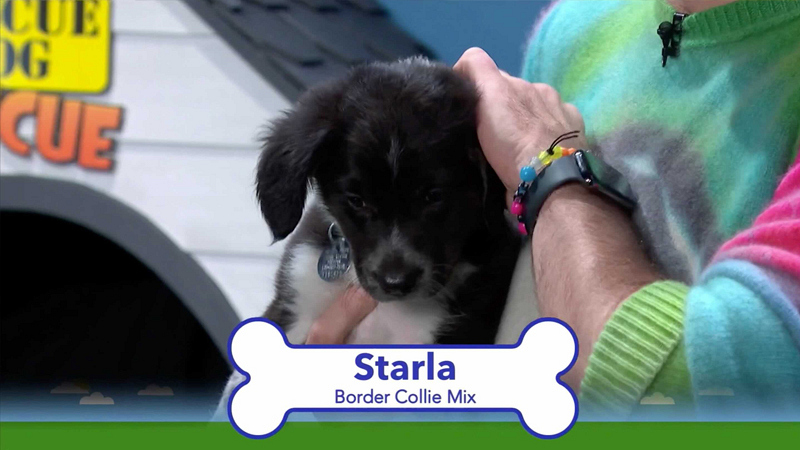 Starla once saw David Schwimmer buy one of those big pretzels at an airport. Better yet, she knows it's not a good story and never brings it up. 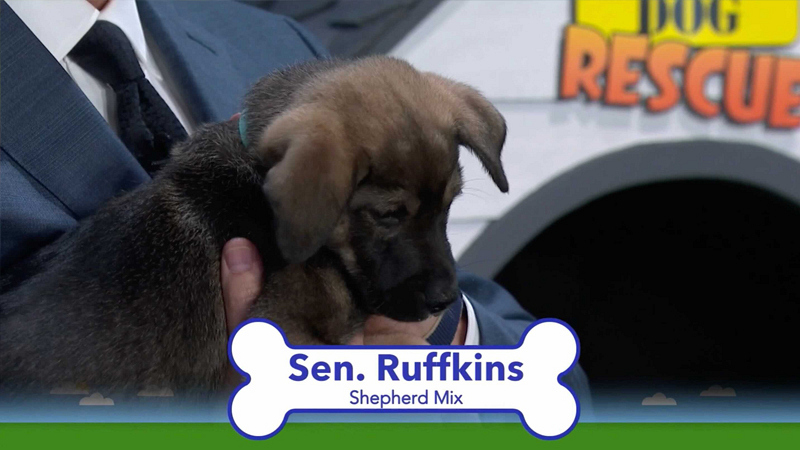 He is an actual U.S. Senator. But in these divided times, Senator Ruffkins doesn't see red states or blue states. He sees only grey states because he is a dog. 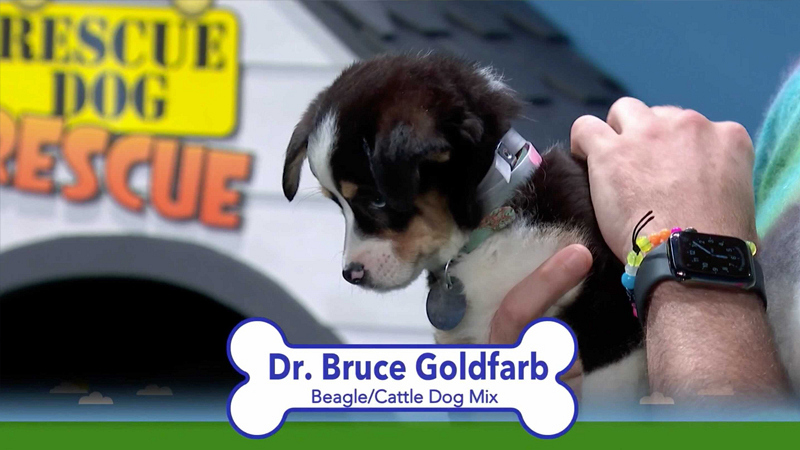 He's a physician and graduated top of class at Harvard Medical. He has a perfect record of curing all the patients he meets. I'm sorry, I misread that: eating all his patient's cured meats. 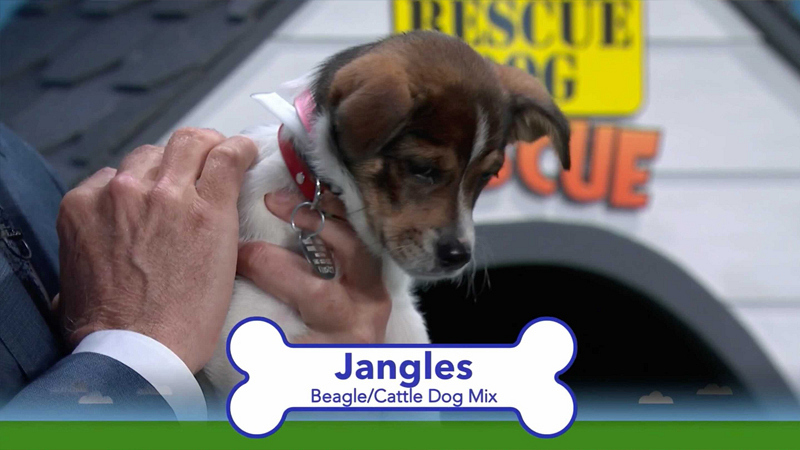 She doesn't understand the premise of this bit and thinks it's a cutthroat reality competition called "The Best Bitch." We've explained it to her many times but she keeps saying she's not here to make friends and these other dogs gotta go.

For more information on all of the featured puppies, remember to visit the North Shore Animal League America (NSALA).