Use the form below to send us your comments. If you are experiencing problems, please describe them.
Player Help | Paramount+ Help
12min
Stephen Colbert's epic quest to become The Newest Zealander takes him to Peter Jackson's top-secret Wellington studio, where Colbert convinces Jackson to direct a new trilogy centered around his character from "The Hobbit: The Desolation Of Smaug." Watch as the two debut the trailer for Stephen Colbert presents Peter Jackson's The Lord of the Rings series' The Hobbit: The Desolation of Smaug's "The Laketown Spy" is Darrylgorn in Darrylgorn Rising: The Rise of Darrylgorn The Prequel to Part One: Chapter One. #LordOfTheRings #LSSCinNZ #Colbert Air Date: Nov 21, 2019
Weeknights at 11:35/10:35c 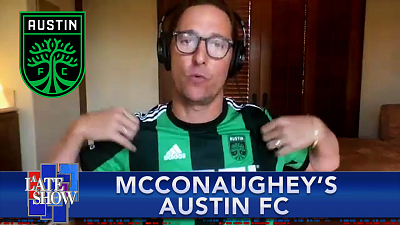 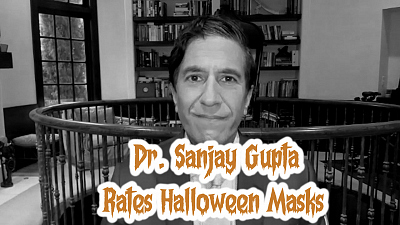 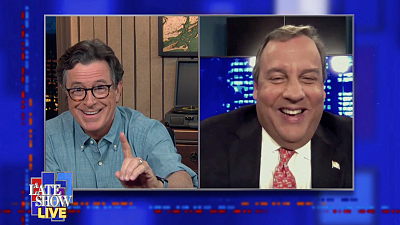 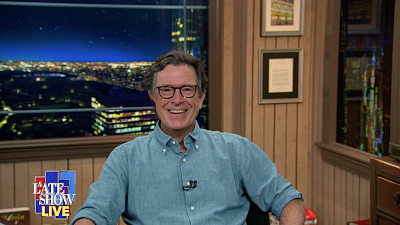 13 min
After Four Nights Of Nonsense At The RNC, We're Getting Off This Emotional Roller Coaster 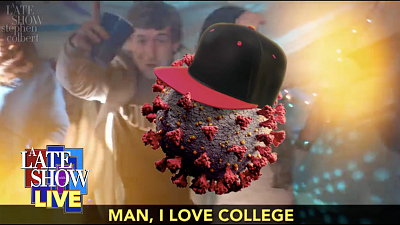 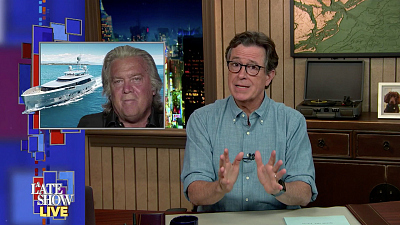 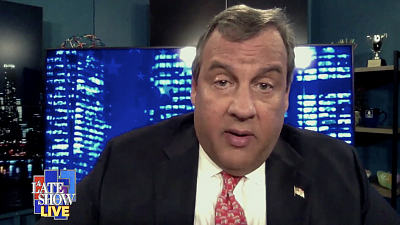 11 min
Gov. Chris Christie, For Reasons All His Own, Is Still On The Trump Train 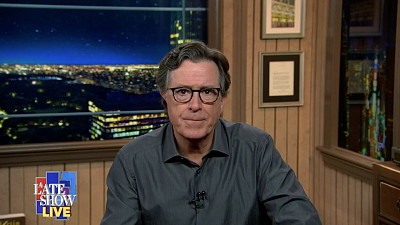 16 min
Stephen Colbert: I Didn't Watch The RNC Tonight, And I Feel Great About It 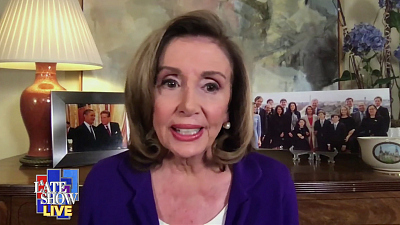 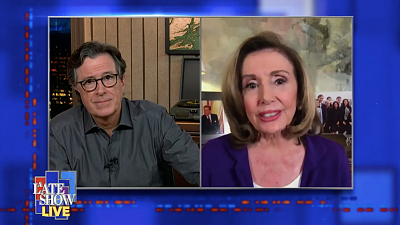 4 min
Shame On Them! Nancy Pelosi On The Senate's Refusal To Pass The George Floyd Justice & Policing Act 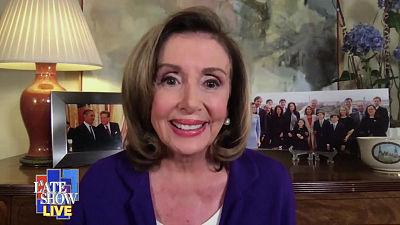 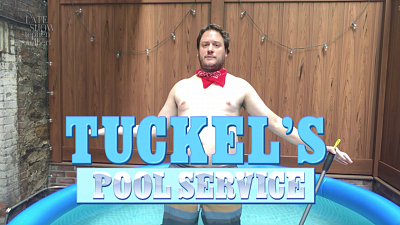